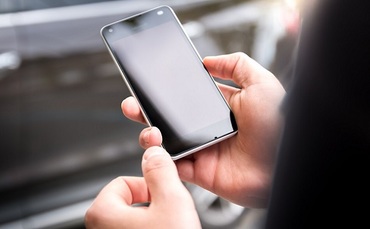 The most notable changes in Android 11 are undoubtedly on the privacy front.

For the past several years, Google has been working to incrementally strengthen Android users’ privacy and security. The company has further worked on that aspect in Android 11, which gives users more control over what apps can access on their smartphones and offers new ways to distribute software updates across Android’s fragmented device population.

Google says it has added one-time permissions feature in Android 11, which lets users to give apps permission to access the camera, microphone, location, etc., on their device for one time only.

That means you can now share your location with a friend through an app only once, without giving indefinite location access or requiring to go back into mobile settings to revoke the permission later.

“Whenever your app requests permission related to location, microphone, or camera, the user-facing permissions dialogue contains an option called Only this time. If the user selects this option in the dialogue, your app is granted a temporary one-time permission,” Google said in an online post.

The new feature also auto-resets previously-granted permissions for apps if they are not used for a long time.

Earlier versions of Android, including Android 10, offer users the binary option to either deny app permissions altogether or allow them for all time.

With Android 11, the tech giant plans to experiment with different cut-offs after 60 to 90 days, with the aim of removing unnecessary permissions without breaking functionality.

Google has also added Chat Bubbles in Android 11, which can be used by messaging apps to notify users even as they work on another app.

This article originally appeared on https://www.computing.co.uk/news/4016365/google-rolls-android-beta-focus-improving-privacy 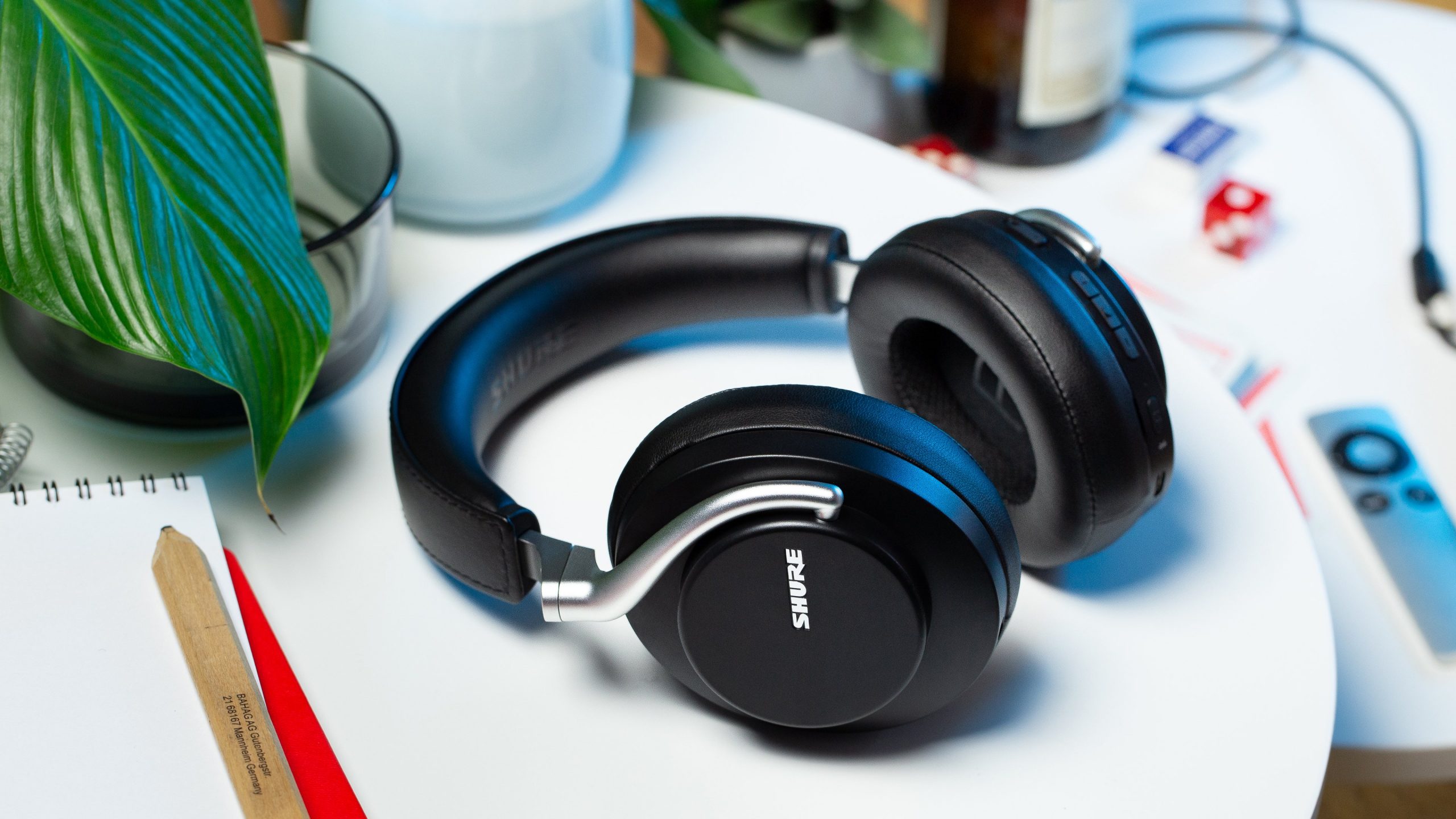