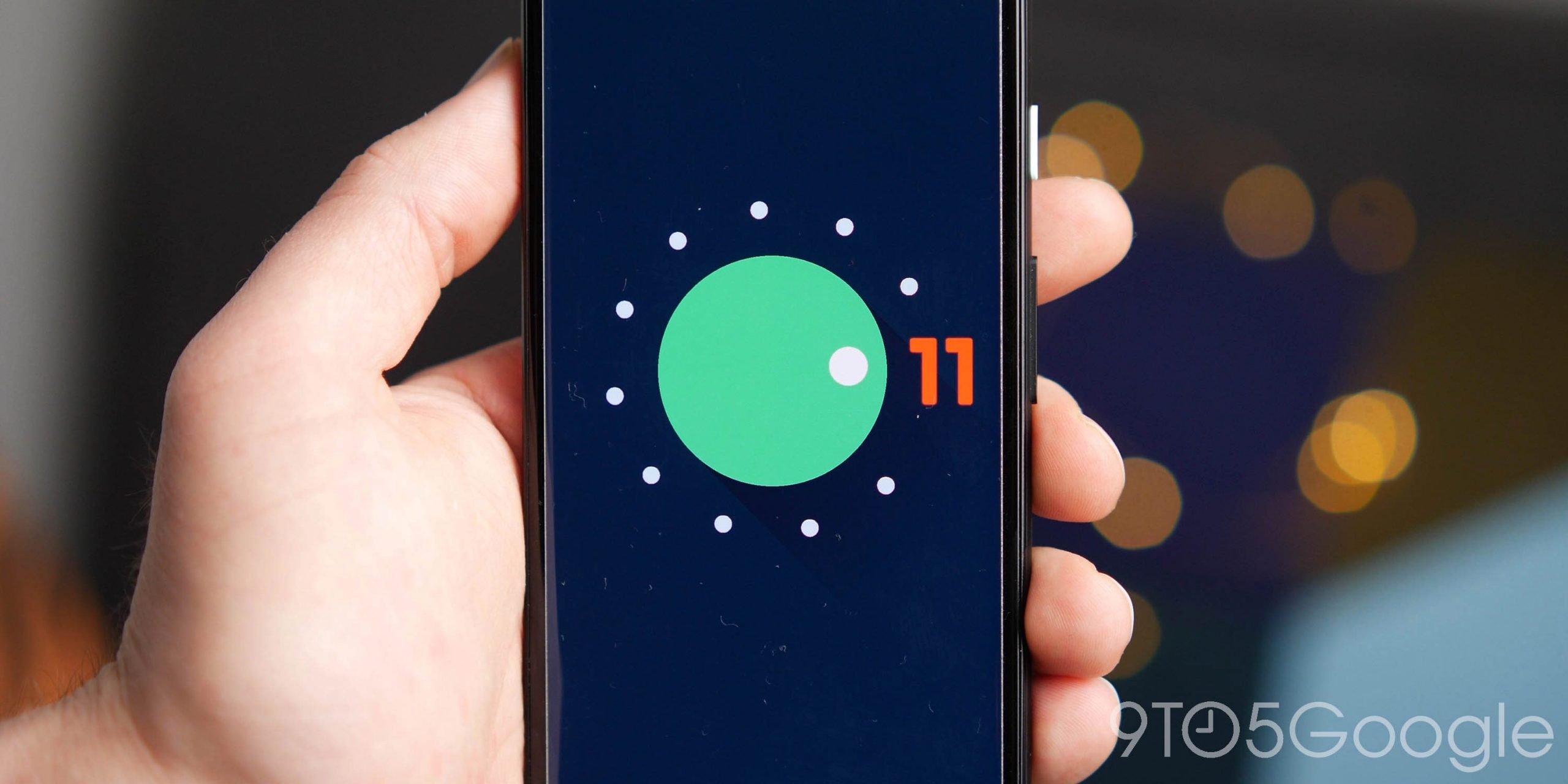 Google’s Project Mainline — or Mainline — effectively turns part of your favorite mobile OS into modules that are treated as independent portions of the wider build. It was introduced with Android 10, with the express aim of making core updates easier by decoupling them from the main system into modules.

A new comment within the AOSP build of Android hints that Android Runtime is very likely to become a Mainline module within Android 12 (via XDA). Android Runtime or “ART” effectively turns base-level instructions into native device instructions. Using ahead-of-time compilation, apps are compiled into native machine code at the point of installation, making this a pretty important portion of the Android OS.

So that’s a pretty basic explanation of what Android Runtime does — although maybe nowhere near the best overview out there. By becoming a Mainline module, Android Runtime can or could be fully updateable without the need for OTA updates. Google will, therefore, gain more control provided they force OEMs to have the new ART-module pre-loaded on devices.

Sorry, this CL should have come with more explanation. In Android S, ART becomes an updatable Mainline module. In the module there is a program called odrefresh which recompiles the parts of the boot class path that are not in the ART apex themselves (e.g. frameworks.jar) and the system server jars. There is also a component called ods (http://ag/12685324) which signs the artifacts and checks their signatures on subsequent boots. ods drives odrefresh to check the artifacts for existence and freshness and to recompile if necessary.

Updates to Android Runtime could simply be pushed via the Google Play Store, which means less reliance on full System updates from OEMs. Google’s modular phone concept may have failed, but Android could become far more modular as an operating system as these kinds of changes are made.

This article originally appeared on https://9to5google.com/2020/11/25/android-runtime-to-become-mainline-module-in-android-12/ 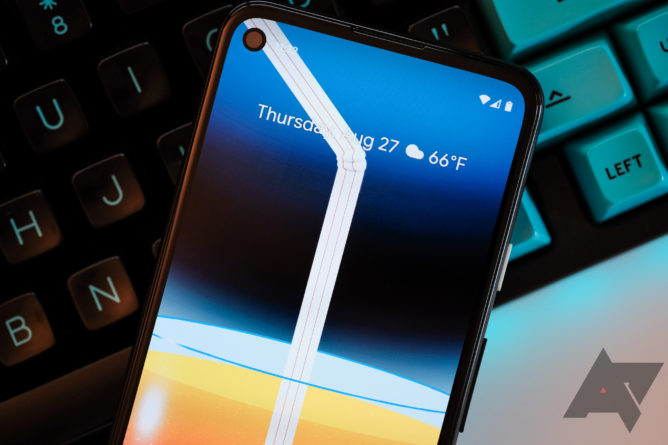 Android 11 breaks the Pixel 4a’s fun wallpapers, but a 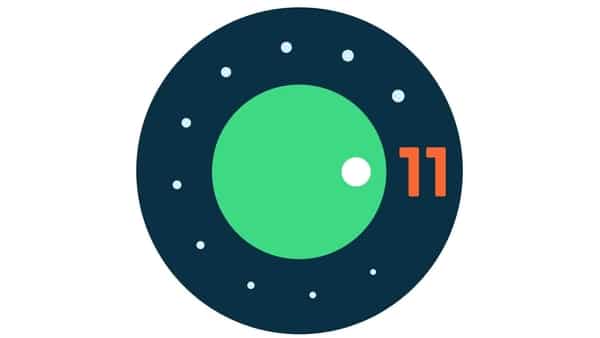