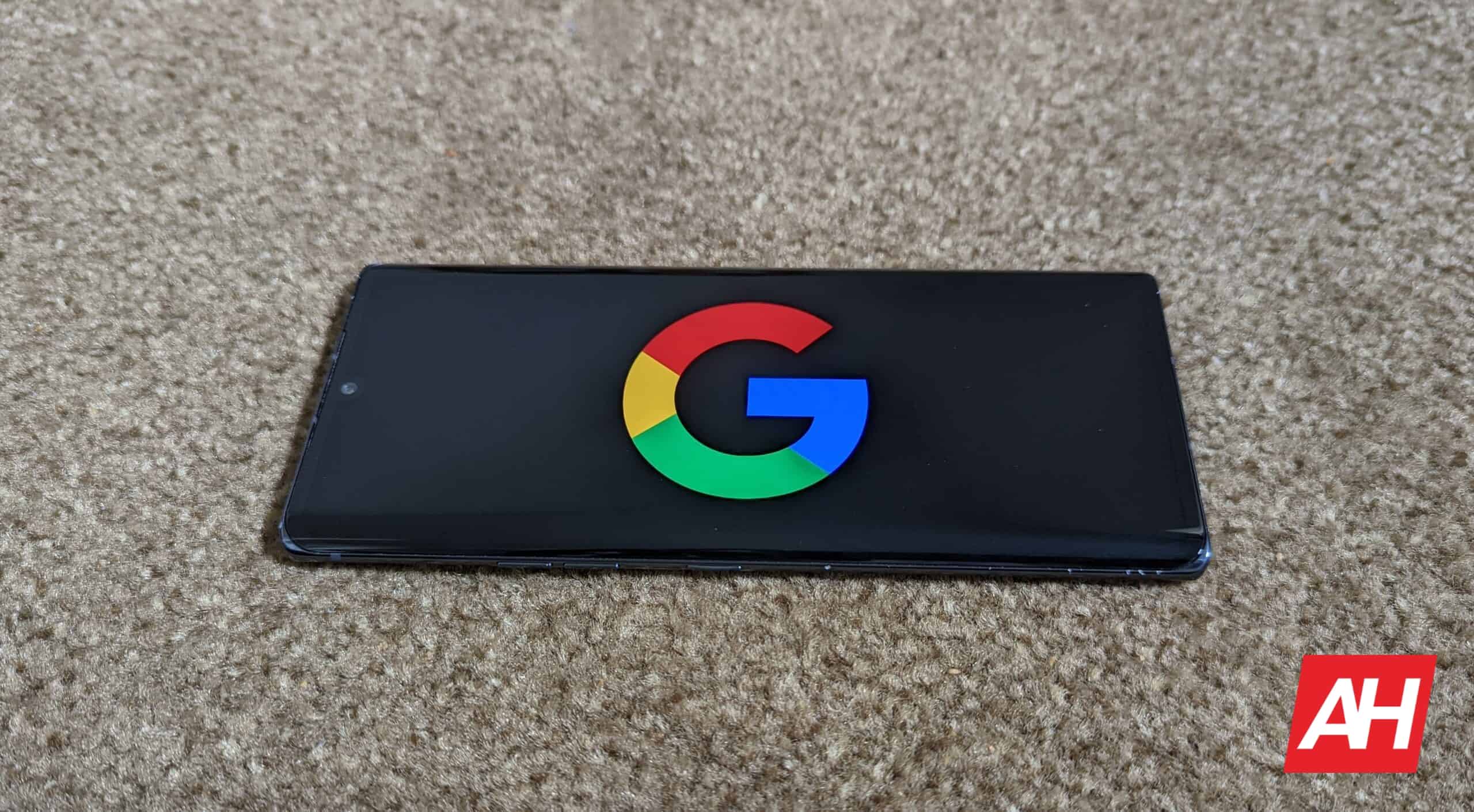 According to a report by The Washington Post, thousands of people who are working at Google’s cafeteria got unionized during the pandemic. They’re pushing for higher wages and extra protection.

The employees of Big Tech companies are more focused on forming unions than ever. Just recently, workers in one of the Amazon warehouses have filed a petition to hold a union election. Now, Google’s cafeteria workers are joining the trend, and as per the report, “about 90 percent of total food services workers at Google” are now unionized.

The staff who work at Google‘s cafeteria are usually contract workers, and their job benefits are far less than the full-time employees. The workers are now joining unions to push the company for higher wages and more protection.

The Washington Post says that the number of unionized workers is 4,000, and they are unionized at 23 Google offices in the country. Workers at Google’s Atlanta office also want to join the union.

The cafeteria workers are mostly hired by contracting firms like Compass, Guckenheimer, and Sodexo. Sodexo told the unionized employees that it wouldn’t block the move if a majority of workers chose to unionize.

The union that represents Google‘s cafeteria workers is called Unite Here, and its president told The Post that “We are hopeful that we can quickly reach an agreement on a union contract that will bring these workers up to the same good standard enjoyed by union food workers at other Google cafeterias nationwide.”

Joining the union has brought many benefits to Google’s cafeteria workers. According to the Unite Here president, workers now make $24 an hour, pay little to nothing for health insurance, and have access to a pension plan. For a quick comparison, it’s good to know that Google cafeteria workers at the Atlanta office- who still haven’t unionized- make only $15 an hour and have to pay hundreds of dollars for health insurance. More contract workers at other tech companies are expected to the join the unions to fight for higher wages and more benefits.

This article originally appeared on https://www.androidheadlines.com/2022/09/googles-cafeteria-workers-joined-unions-pandemic.html 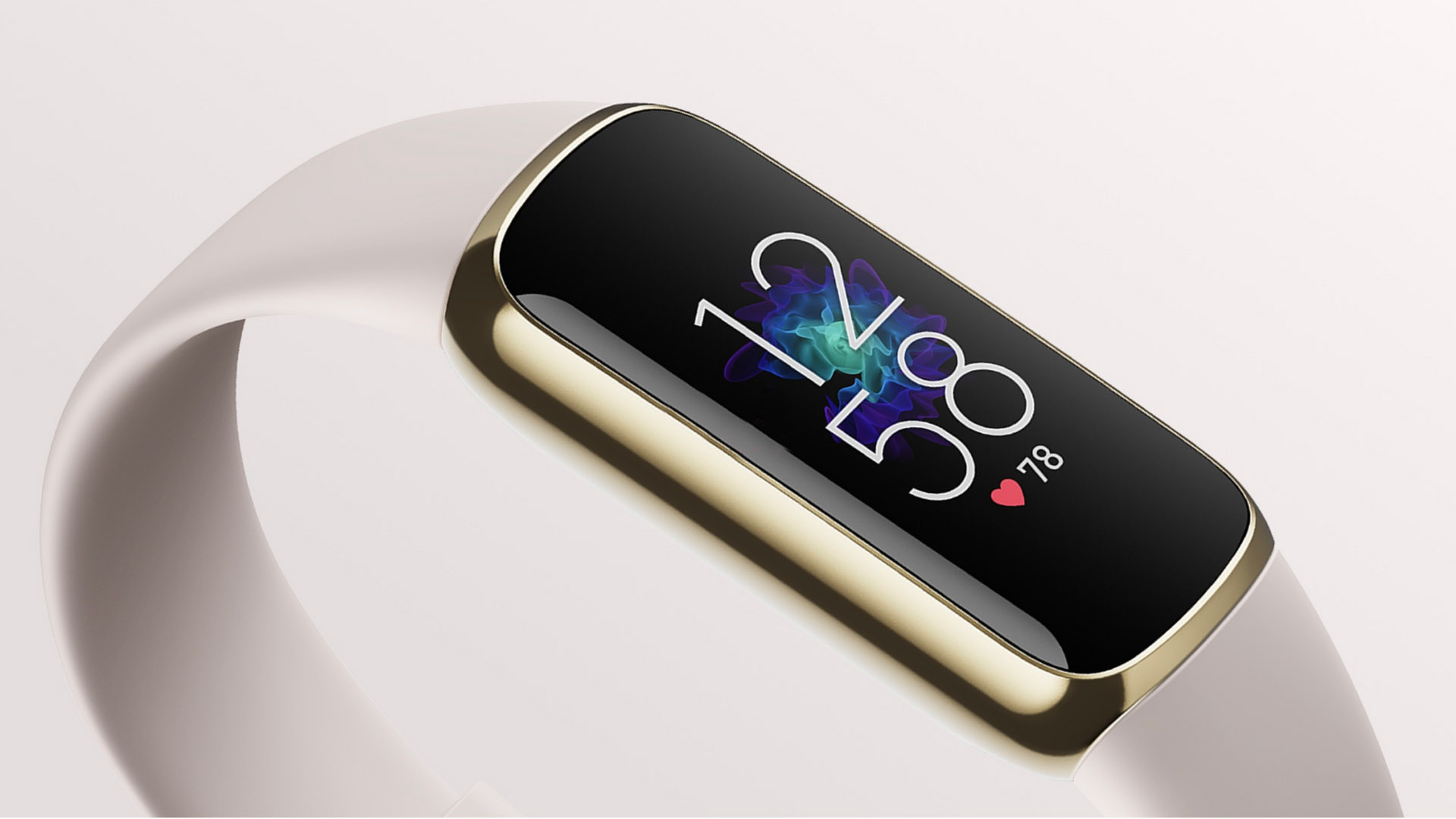 Take $20 off Fitbit’s newest fitness tracker in any color 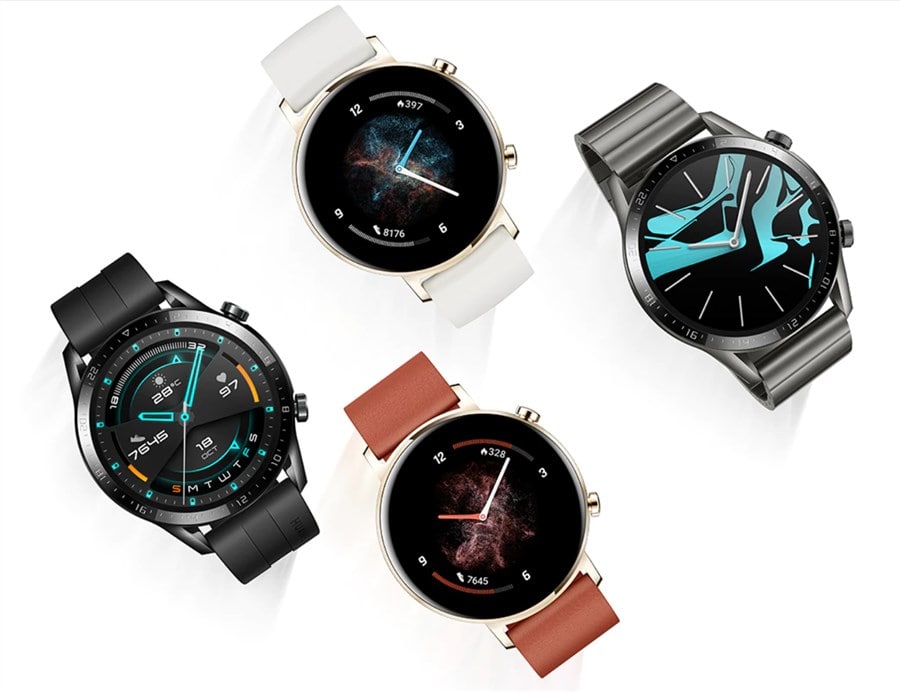 Click To Know The Detail Info Of Huawei Watch GT