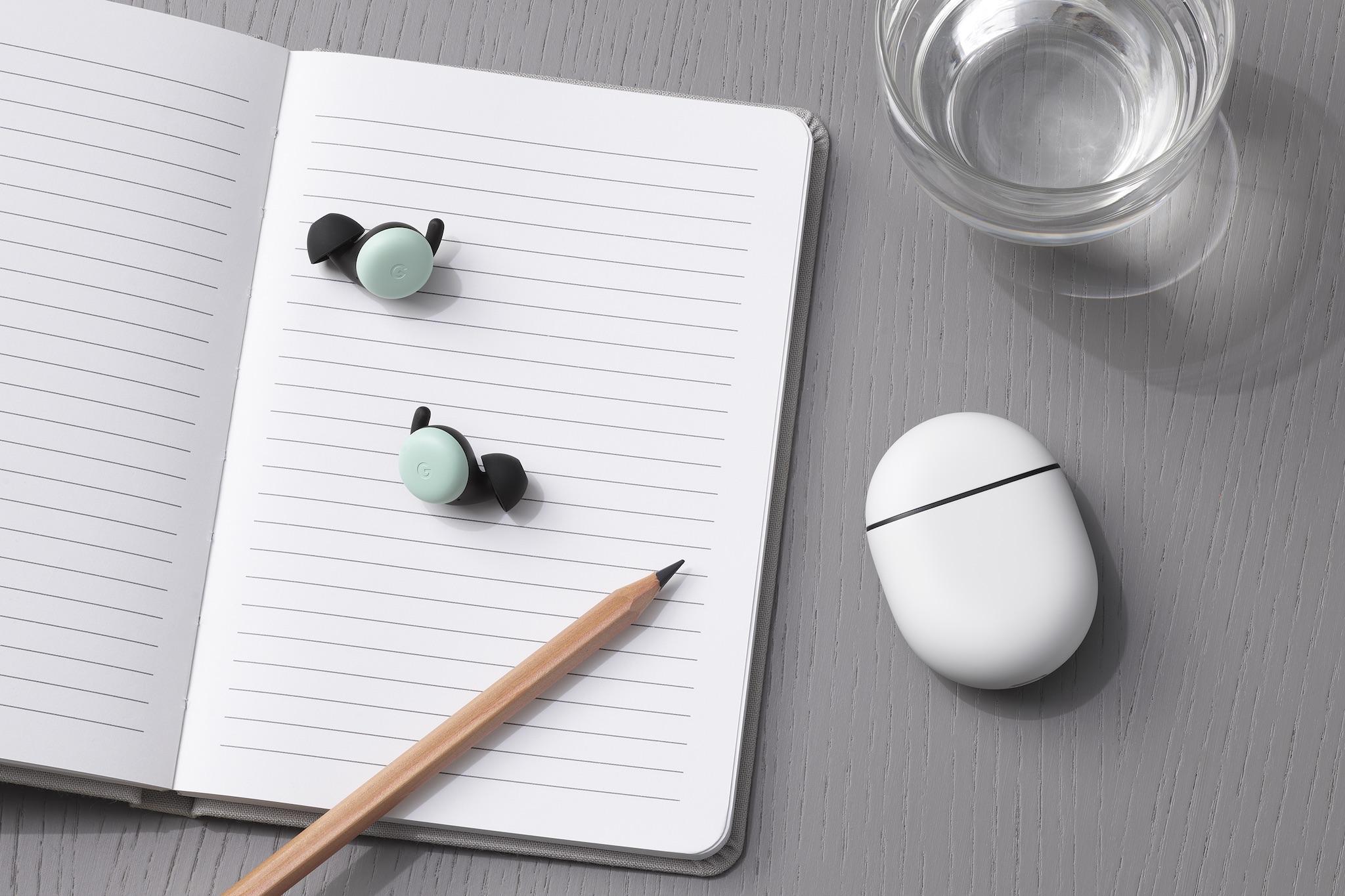 For years, Apple owners have had one major advantage in their pocket, or sticking out of their ears: AirPods. The small, smart, expensive earphones have been one of the best things about using the iPhone, or any other Apple device, offering a combination of ease-of-use and quality-of-sound that was so strong it also worked as an argument for being part of the company’s ecosystem.

But, finally, Google has properly responded. The Pixel Buds 2, which are now available in the UK, pack in all of those features and more. Just like Apple’s much-loved AirPods, they are clever, sound fantastic despite their tiny size, and represent not just a way to listen to audio but a whole new way of engaging with your phone, too. Just like Apple’s, they’re also very expensive.

It’s a shame that the two different earphones aren’t really in competition: they are each much better when used with their respective operating systems, and really the decision over which to buy amounts to a question of which phone you have. But the release of the Pixel Buds does now mean that those phones can more easily compete with each other, and that choosing Android doesn’t also mean choosing to live without neat, smart truly wireless earbuds all of your own.

Sharing the full story, not just the headlines

Of course, Android owners have had their own truly wireless earbuds to choose from in recent years, including the predecessors made by Google, but none have matched up to the genius of the AirPods. And just as with Apple’s competitors, it’s not just the sound and design of the Pixel Buds that stands out, but the way that they are integrated deep into the Android operating system and the phone they’re connected to.

The Google Assistant is always listening, for instance, so you can just shout to it if you want the music changing or want to reply to a message without getting your phone out. But perhaps the most magic feature that uses the technology is that the earbuds can also turn into real-time translators, using Google’s translation technology to help you out in conversations.

Unlike the AirPods, where the actual earphones sit on the end of small sticks that extend out of your ears, Google’s design does away with the lower part and instead are round circles that sit in your ear. “Buds” is the right word for them.

That gives the sense that they could fall out at any time, but that anxiety gradually fades away as you realise just how snugly and safely they sit in there. In fact, they may well be safer than the AirPods, given there’s no protruding stalks to accidentally knock out of your ear.

The earphones also feature touch controls that are incredibly smart when they work, and a little frustrating when they don’t. They feature both taps and swipes – whipping your finger along the buds one way or the other turns the volume up or down – in a way that can take a moment to fully grasp, and is probably more complicated than it is helpful.

Battery life is OK and nothing more than that: Google claims that you’ll get five hours on a full charge of the pods, and they can get 24 hours when they are charged up through their bulbous case, and those numbers feel roughly correct. The case itself is almost exactly the same size as the AirPods one, though with a design that looks more like an egg.

But for all the smarts and shiny design, it’s really the sound that shocks. Despite being such tiny little buds, there’s a spaciousness and heft to the sound that is a genuine surprise; they are not good for small, wireless earphones, they’re just great outright.

Everything about them sounds great, to the extent that even voice calls seem freshly crisp and alive. But it is the sense of grandeur and thudding bass that is not just impressive but feels outright impossible for something so tiny; the buds are only the size of your inner ear, but can produce bass that makes your head shake and a breadth that could trick you into believing you are listening through speakers.

Unlike the AirPods Pro and many other more expensive noise cancelling earbuds, the Pixel Buds don’t have noise cancelling, and since they don’t sit over-snugly in your ear, sound will get around them. Google does offer a feature it calls “Adaptive Sound”, which changes the volume in accordance with the amount noise that surrounds you; it makes up for some of the lack of proper noise cancelling, but not all of it.

All of this applies, obviously, to the times when they work; when reviewing them, they did – flawlessly. But reports abound online of people who have had various issues – everything from buds cutting out to producing mysterious hisses – though the company has committed to regularly update the earphones and so any issues that do exist should be fixed in time if not straight away.

Ultimately, it is a shame that both the Pixel Buds and Apple’s AirPods are so closely tied to their operating systems, and that they each make it difficult to use them to their full extent if you don’t also have the phone to go with them. But this difficulty actually has the effect of making the choice easy: if you’re a part of the Apple ecosystem already, then AirPods remain the best; if you’re bought in to Android, then the Pixel Buds 2 will suit you.

This article originally appeared on https://www.independent.co.uk/life-style/gadgets-and-tech/features/google-pixel-buds-2-review-airpods-true-wireless-earphones-best-android-apple-a9616471.html 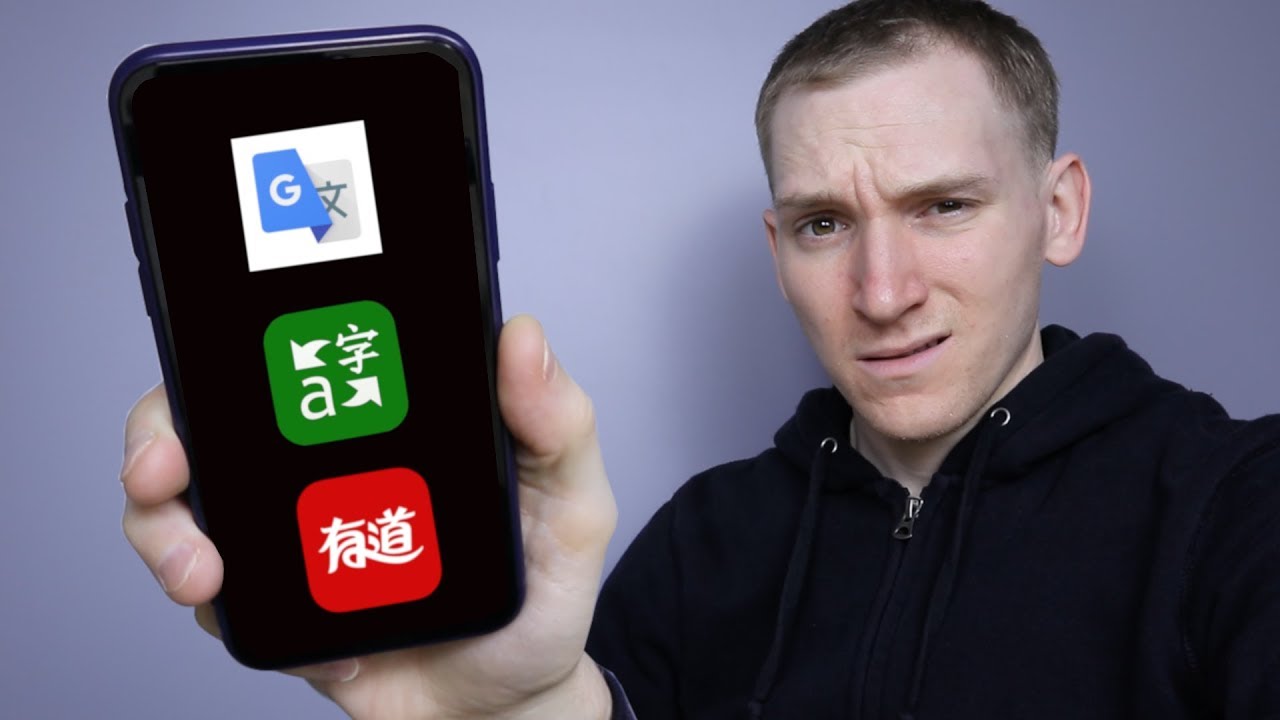 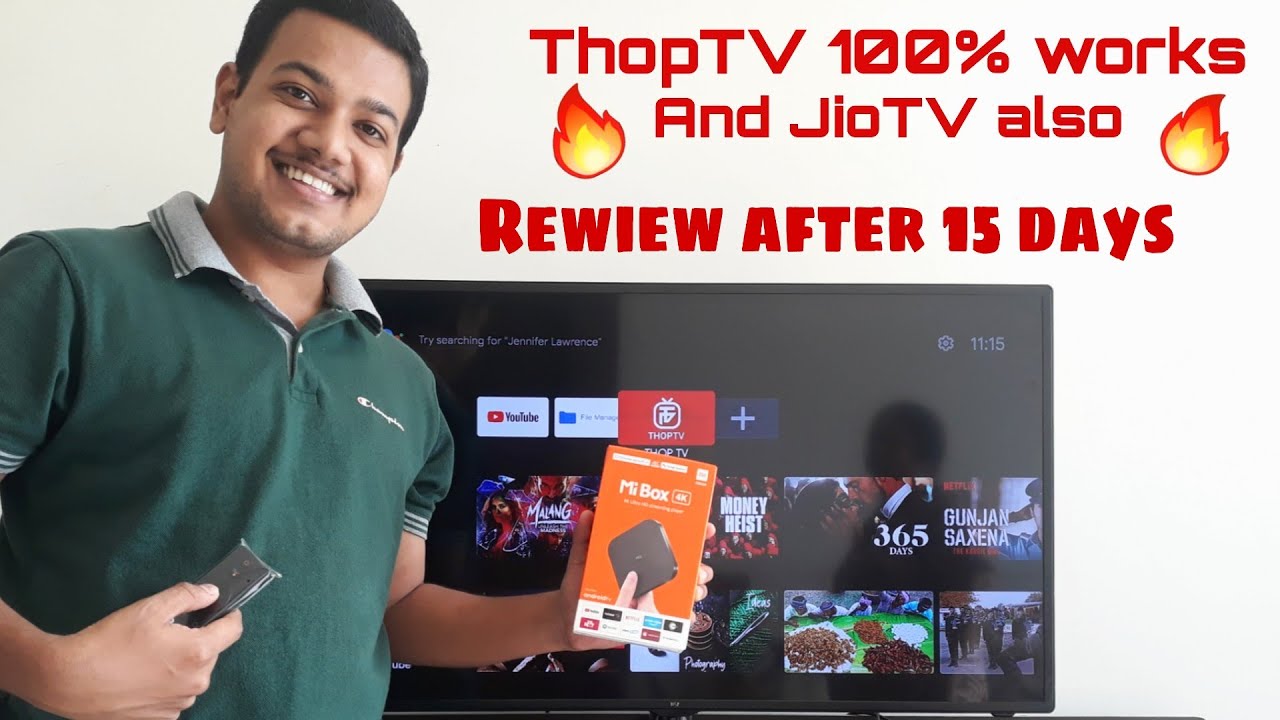