If you’re after a great Android phone for a reasonable price, there are two models that stand out: the OnePlus Nord and the Google Pixel 4a.

The OnePlus device will appeal to people who want power and specs, effectively bang for their buck. But, personally, I’d choose the Pixel 4a every time. Usability rules all.

It’s no secret I’m a fan of Google’s “a” range of phones. I’ve written before how I believe these models are its best fit in the smartphone industry — and the Pixel 4a is no exception. I truly believe it delivers what much of the public want from a mid-range Android device.

Anyway, the whole point of this article is to tell you why I’m such a big fan of the Pixel 4a. The easiest way to do that is to split this piece into three sections: the good, the okay, and the ugly.

The good parts of the Pixel 4a

The software. Goddamn, if the Pixel version of Android isn’t the cleanest and smoothest experience around. Some of my colleagues enjoy the Android installs of other manufacturers, but I’ve yet to find a phone maker who doesn’t jam the OS with a whole load of useless shit. The Pixel 4a though? Well, everything is silky. It’s a joy to use. The experience is more like iOS, than my traditional view of Android.

Next up, is the price. $350 is a goddamn bargain. While it might not be a souped-up monster, using it delivers you a far better experience than you’d expect from this price range. Basically, I’ve used phones that cost more, and work worse.

If there’s one differentiator for the person on the street when it comes to phones, it’s the camera — and this is where the 4a thrives. Yeah, it only has one lens, but it’s up there with the best point-and-shoot devices on the market. The post-processing software is magnificent, making even quickly snapped shots look good. We’ve been fans of Pixel photography for some time, and the 4a is no different. 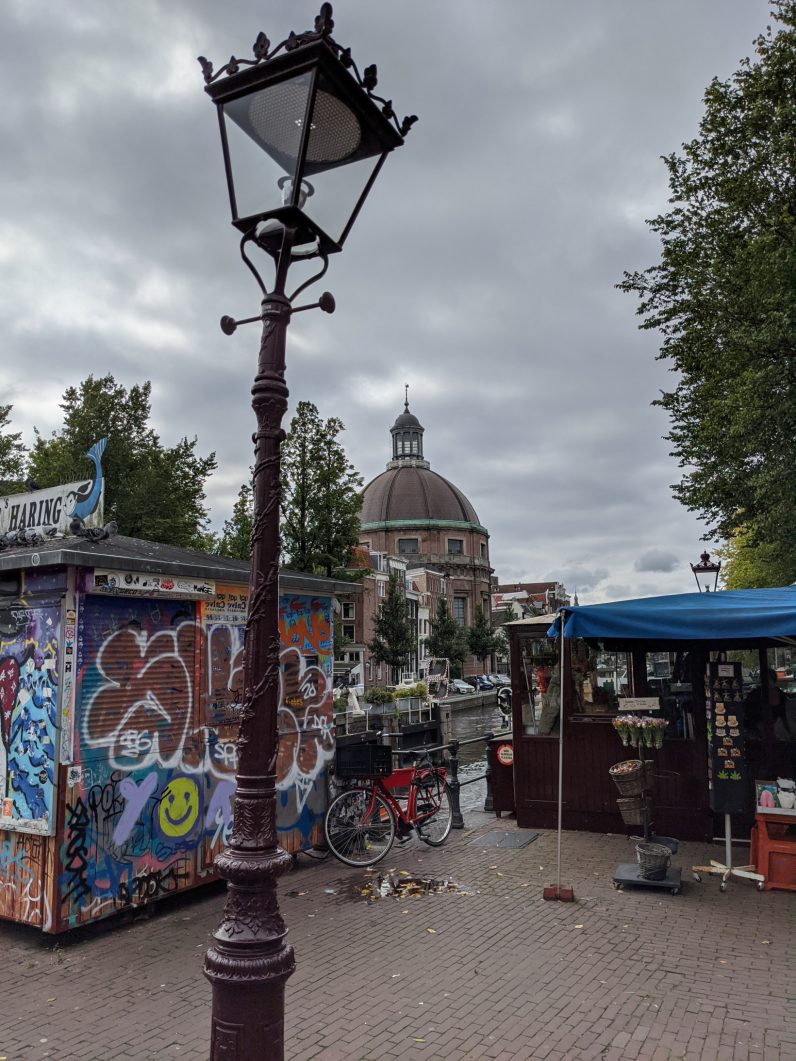 The Pixel 4a does a good job of capturing the moody light in the scene, while still pulling out the details and colors of the graffiti on the left. 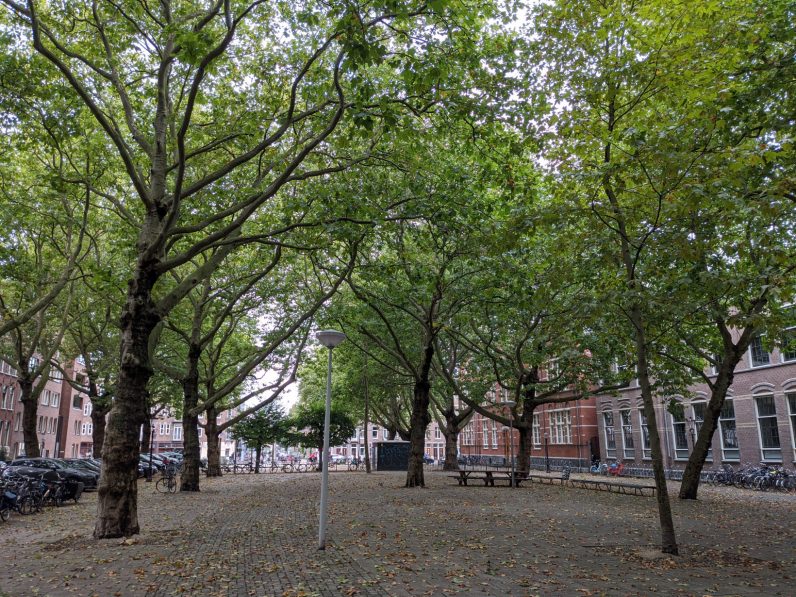 The camera handles the business of this scene well, handling the light coming through the leaves skilfully.

The bezel-less display is something I’m also happy about. I didn’t mind the head and chin on the 3a — in fact, I much prefer that to a notch — but it’s nice to have an (almost) unbroken display.

The okay parts of the Pixel 4a

These parts of the Pixel 4a are elements that could go either way depending on how you feel about the features in question.

For example, the size of Google’s phone. The 4a is probably one of the easiest phones to use with one hand, but I find the screen slightly too small for my large, troll-esque hands. It’s not bad, but a 10% increase would’ve been ideal. 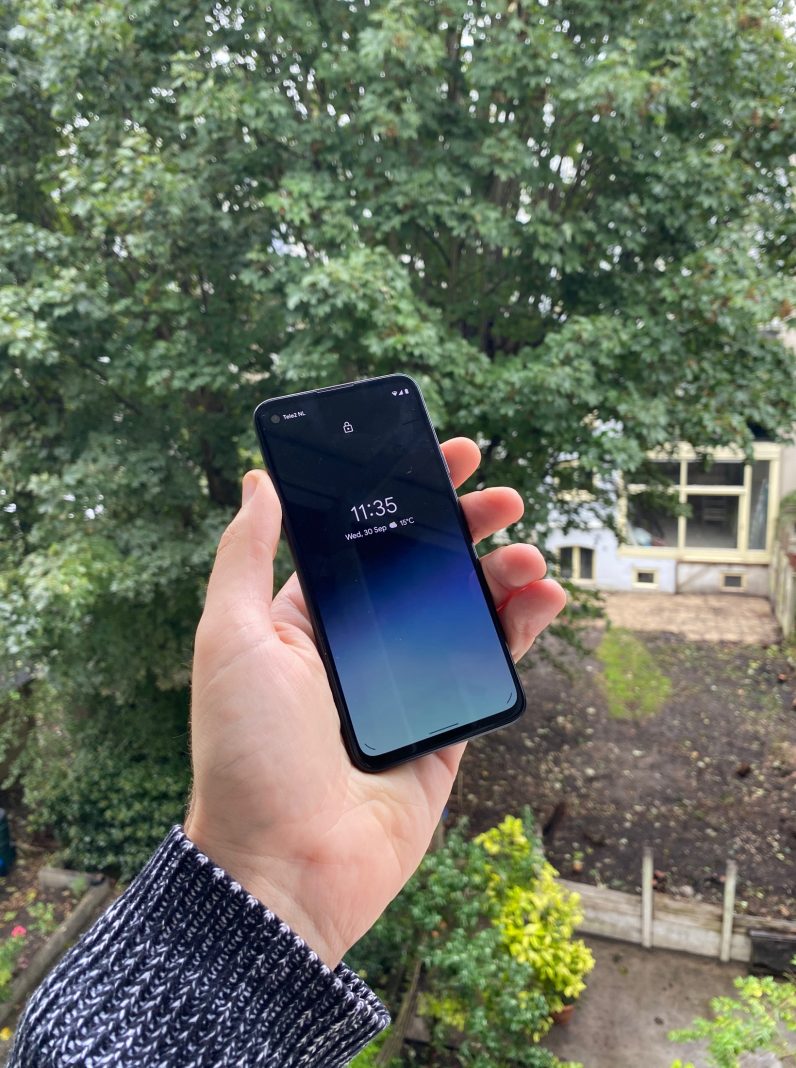 Ignoring my MONSTER HAND, the Pixel 4a is a good phone to use with a single appendage.

Another double-edged sword is the Google ecosystem. As someone who uses a lot of Google services, the 4a is a dream. It connects to everything seamlessly and just slots into my pre-existing workflows. But… if you don’t use much Google stuff (I’m not sure who this is to be honest, but you never know), maybe its reliance on that ecosystem is actually a shitter.

Something else that certain people might find frustrating is the lack of wireless charging. To be honest, I don’t really care about it — and the data backs me up — but maybe some people do. Still, I would bet that the average person on the street is totally fine with just plugging their phone in.

There’s also the feel to talk about. While the Pixel 4a doesn’t seem cheap in your hands, it also doesn’t have the weight or heft of a flagship device. Put it this way, when you hold the Pixel 4 and 4a together it’s totally and utterly clear which one is the premium device. Surprising, of course not. But it can matter to some people (myself included).

Finally, the fingerprint unlock. I actually like having the feature, but I don’t dig its placement on the back of the device. I would’ve much preferred Google to put a fingerprint scanner on the power button on the side of the phone, something that would’ve made unlocking a far slicker. But is it a deal breaker? Far from it. 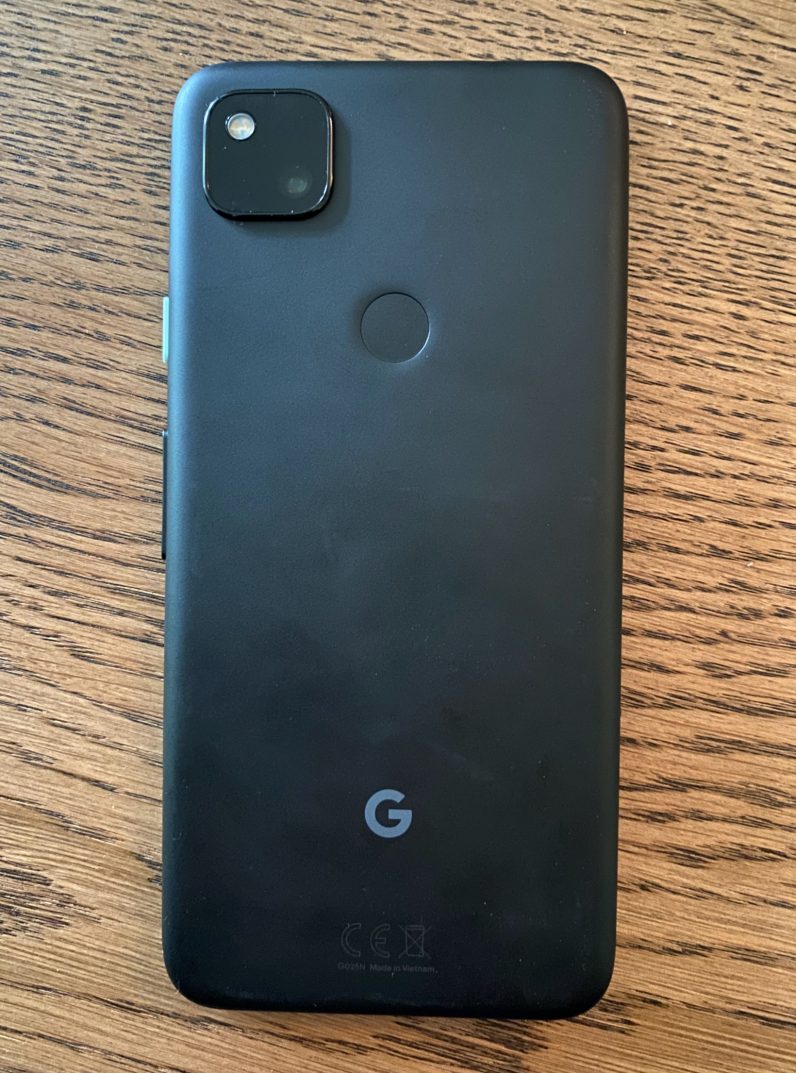 Right in the middle there, which isn’t the most natural place to put your finger, as it’s more likely resting on one side.

The ugly parts of the Pixel 4a

So, here are the bits of the Pixel 4a that I would’ve loved to see Google make more effort with.

First, the lenses. It’s pretty common for phones in this price bracket to have at least two lenses on the back, but Google opted for just one. I can understand why it did this — the standard Pixel 4 has two lenses and putting the same amount on the budget model would’ve hamstrung that device — but in my mind it shows a lack of foresight from Google. Basically, the 4a should have an ultra-wide lens. 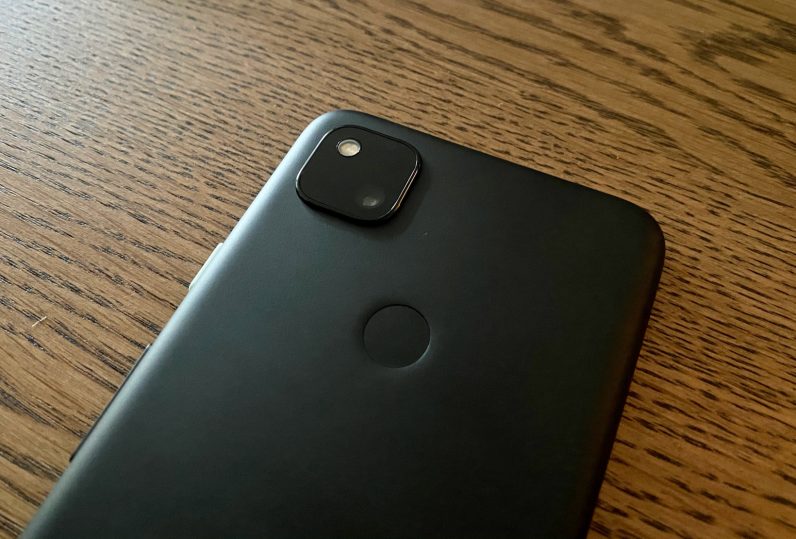 Aesthetics-wise, it’s very similar to the Pixel 4. But with fewer lenses.

This was a tough one, and potentially unfair, but I would’ve liked a face unlock feature. Do I understand why the Pixel 4a doesn’t have this feature? Yeah, the regular Pixel 4 has to retain some functionality above its budget cousin. Plus, Google’s face unlocking tech is expensive. Really, this is halfway between the okay and the ugly, but I didn’t have much else to put in this section, so what can you do?

The nature of phones in the sub-$400 category is there’ll be corners cut. It’s impossible to make a device that costs $350 that delivers the same experience as something double, or even triple the price. Buying the Pixel 4a won’t give you the same experience as, say, the iPhone 11 Pro, or the Samsung Galaxy S20 — that’s simply not possible.

But the Pixel 4a is the closest I’ve seen to achieving that impossible goal.

Is it lacking some some great features? Yeah. Is it as powerful as other devices? No. But is it an ideal Android device for the majority of people? You’re damn fucking right it is.

The Pixel 4a is an Android phone with few bells and whistles, but it’s inherently competent at everything it does. It covers all the bases and is perfect for someone who just wants their phone to work, and to work well.

And, let’s be honest, that’s the majority of us.

This article originally appeared on https://thenextweb.com/plugged/2020/09/30/review-google-pixel-4a-android-phone-budget/ Asus ROG Phone 3 review: A gaming behemoth for everyone!