Update, June 22, 2020 (11:30 AM ET): Oppo was one of the first non-Google companies to confirm that it would have some phones in the Android 11 beta program. It has now officially rolled out the beta for the Find X2 and Find X2 Pro. We’ve updated the original article with those links (thanks to XDA Developers for hosting and instructions).

Keep in mind that the Android 11 beta is not stable and shouldn’t be used as a daily driver. We highly recommend backing up your phone and keeping the rollback files handy just in case there are any problems.

In the meantime, read the original article below to find out more about the devices that work so far with Android 11.

Original article, June 10, 2020 (1:00 PM ET): Last year, for the Android Q beta (which eventually became Android 10), you could install the early version of the operating system on nearly two dozen phones. This year, though, for the Android 11 beta, that is decidedly not the case.

With the initial launch of the first beta, only the most recent Google Pixel devices supported it. That meant all Pixels except for the original Pixel and Pixel XL.

Unfortunately, we didn’t see phones from Asus, LG, Nokia, OnePlus, Oppo, Realme, Sony, Vivo, or Xiaomi on the initial list of devices that could get the update. All those brands had phones within the Android Q beta program last year.

Thankfully, a couple of OEMs have since revealed that the Android 11 beta is coming to their phones, namely OnePlus, Oppo, and Xiaomi. You can check out the supported models below.

Hopefully, more brands are able to hop on the Android 11 beta bandwagon very soon, such as Asus, LG, Nokia, and maybe even Samsung. We will update this article with direct links to installation instructions for each device as soon as they become official.

This article originally appeared on https://www.androidauthority.com/android-11-beta-support-1127476/ 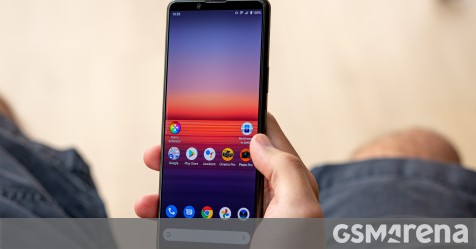 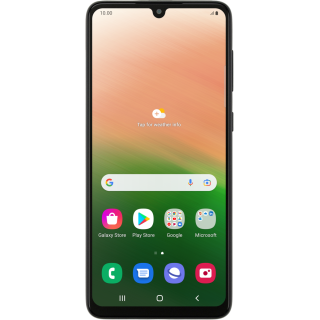 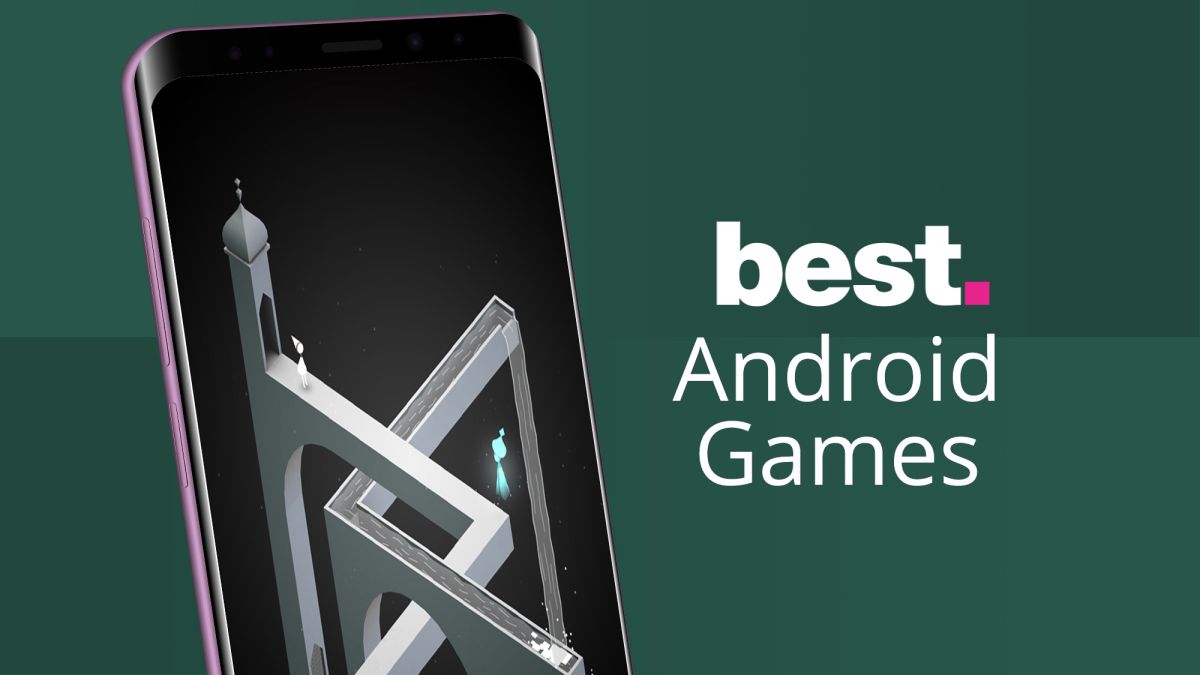