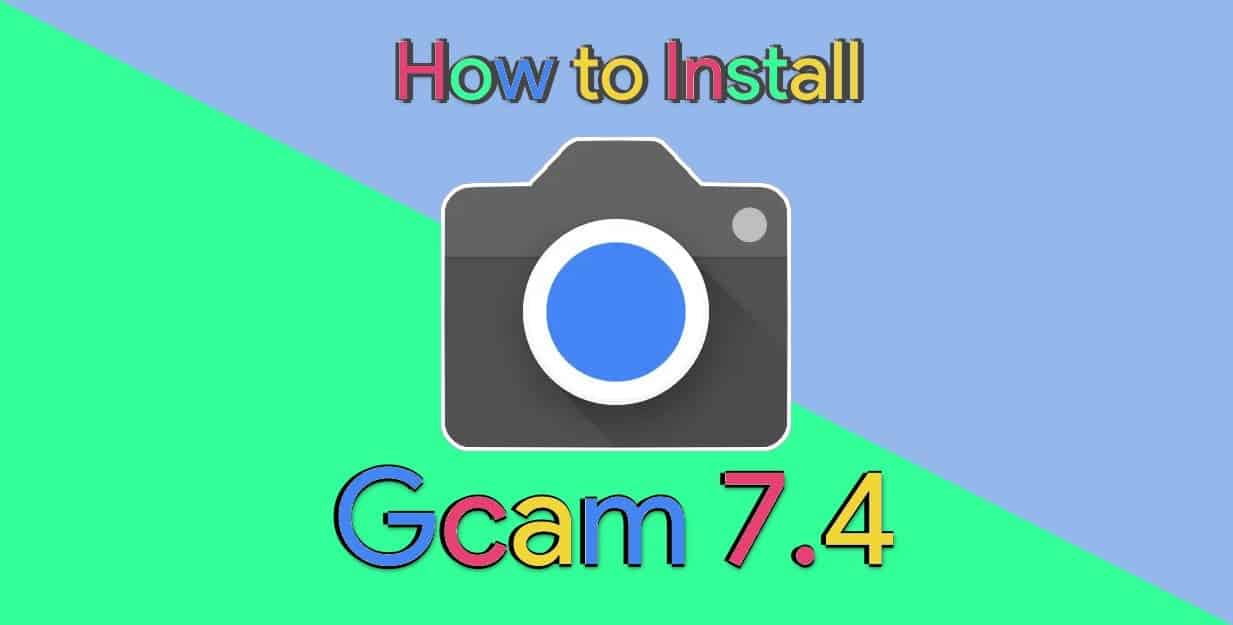 Google Camera is one of the wonders among Android devices. It is the holy grail of Google Pixel smartphones since while other companies are relying on multiple-cameras to deliver high-quality shots, Google Pixels are sustained by powerful software. Pixel smartphones have blessed with this technology thus making them some of the best smartphones in the photography market. They have official support for advanced features like Astrophotography and many others. Google has recently rolled out the Google Camera App v7.4 with several new features and enhancements. Among them, we can headline the long-expected 4K@60fps recording. The community is fast, and now we finally have a working Gcam 7.4 mod for all Android smartphones.

In short, Gcam is a mod that aims to bring the Google Camera app to several smartphones and ensure that all features work with them. There are several variations of Gcam. Some are meant for multiple Android devices, while others are made specifically for a single smartphone. There multiple developers working on Gcam and an active community of users using the Mod.

Now developers gave a step further bringing the latest Gcam 7.3 with all its features.

In this modification, support for Qualcomm Snapdragon 710 and 845 processors was included. The 4k60 video recording (who writes video of this format only), self-timer, etc. are available to SoC data device owners.

How to download and install Google Camera 7.4 in your Android device

The developer parrot043 put his hand in the Google Camera 7.3 app and made the first modded version of Gcam 7.3 APK. The new mod is almost available for every Android smartphone. There are some restrictions though, but the main one involves having support for camera2 API. Moreover, you’ll need to make sure that your device is running Android 10. Gcam 7.3 will not work with devices running Android 9.0 or below, but you can try your luck.

Of course, several other smartphones will support Gcam 7.4 MOD without any issue or restriction. If your device is among the list of supported ones, let us know in the comments section.

If you’ve followed the entire process, feel free to leave your impressions in the comments section below. Good Luck!

Disclaimer: The APK is from the repository of popular Gcam modder parrot043. It’s a beta build, so might carry some bugs. All credits go for him and his respective partners.

This article originally appeared on https://www.gizchina.com/2020/07/22/how-to-install-gcam-7-4-mod-in-all-android-smartphones/ 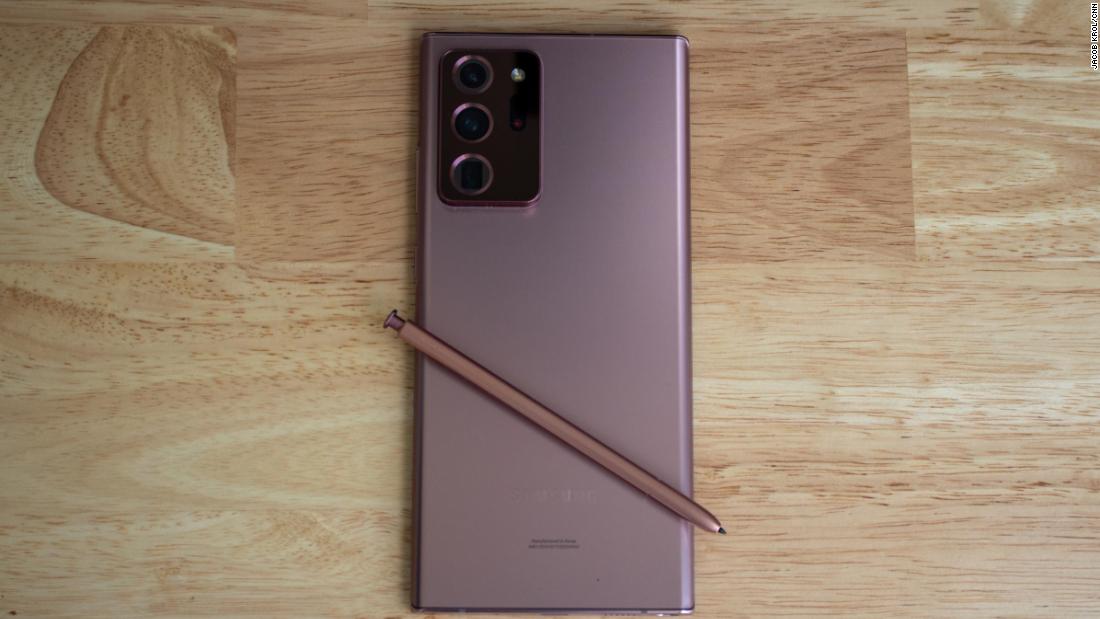 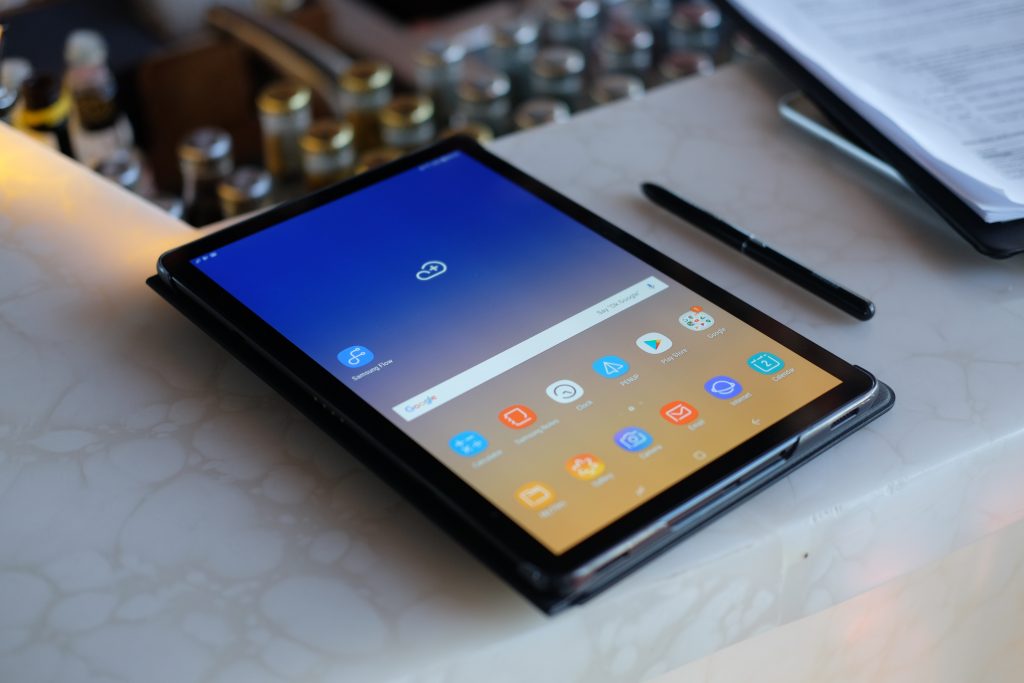 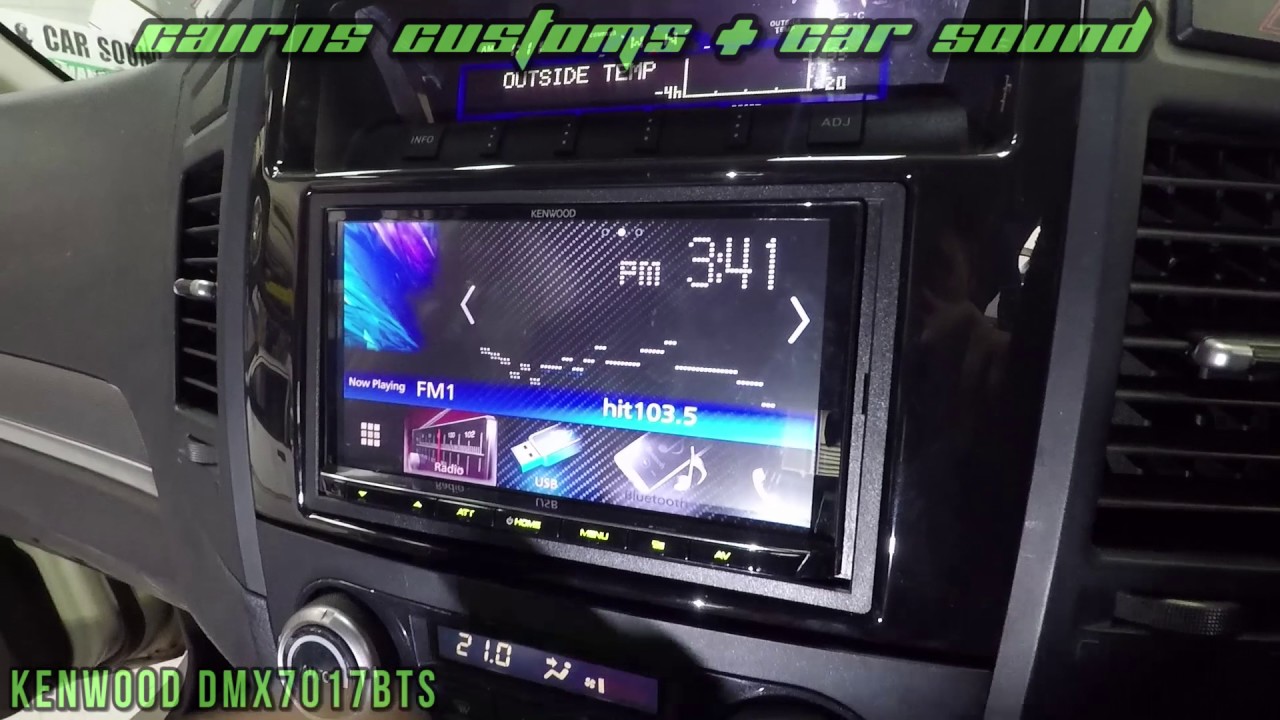