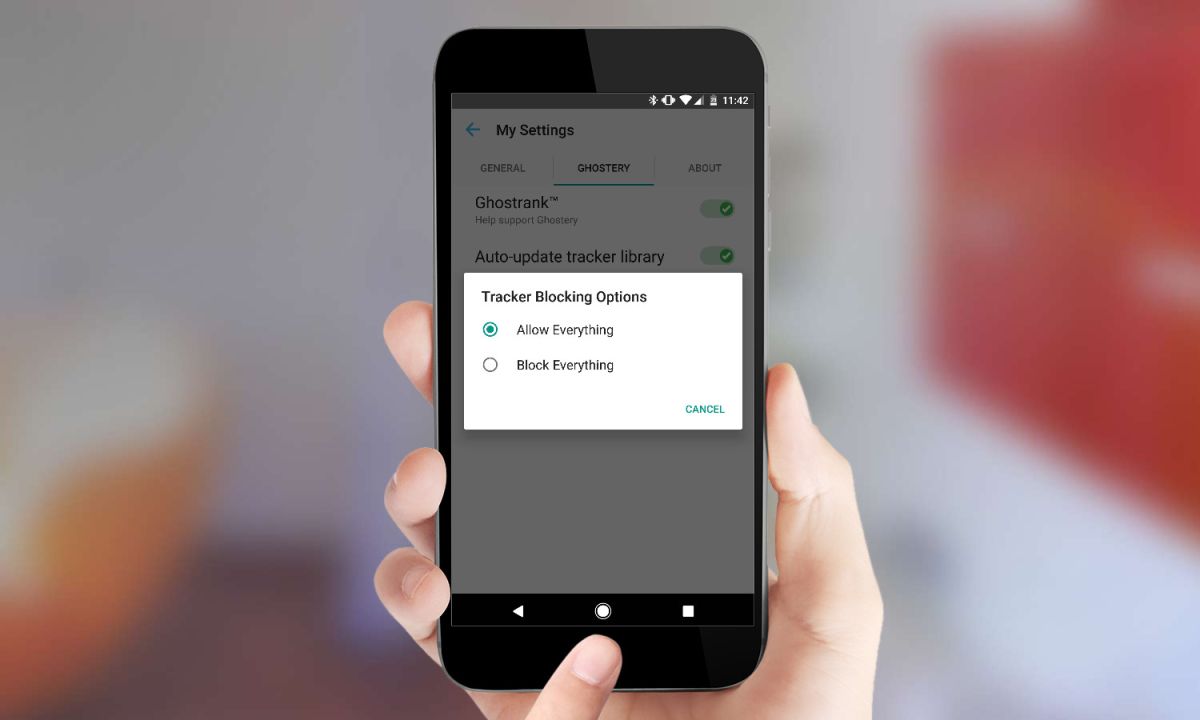 Few things are more annoying than when you settle in to read an interesting article you’ve found while surfing on your Android phone only to have a ginormous pop-up fly around the screen and block your view. It’s time to put a stop to pop-up ads on Android.

While no pop-up blocking method is 100 percent foolproof, with the right security practices, you can keep most of the digital gnats away from you the next time you’re browsing the web on your Android phone. The method outlined below was tested in Android Nougat, but the process is exactly the same in Android Oreo and Android Pie.

How to disable pop-ups in Chrome

2. Tap More (the three vertical dots) at the top-right of the screen.

4. Scroll down to Site settings.

5. Touch Pop-Ups to get to the slider that turns off pop-ups.

6. Touch the slider button again to disable the feature.

Stopping pop-ups with other Android browsers

If you want more aggressive pop-up or advertisement blocking, then you’ll need to go with a third-party browser. Unlike Chrome for the desktop, the mobile version of Chrome for Android currently does not work with any plugins. However, alternatives like Firefox and Samsung Internet do.

One offering is Ghostery, which is a popular blocker and privacy-focused extension. On Android, it comes in the form of a full-blown browser that gives you visibility of the types of trackers that are on websites. Here’s how to block pop-ups using that app. (Again, this method will work in Oreo just as it works in Nougat.)

Additionally, you can go to Ghostery > Tracker Blocking Options and then select Block Everything for the most aggressive blocking option.

This will reduce the chance that you’ll see any pesky pop-ups that will ruin your mobile browsing experience.

Competing Android browsers offer a similar function for stopping pop-ups on Android, but Ghostery has the most aggressive reputation at blocking nuisances like pop-ups. On the other hand, Google’s work with Chrome ensures it will likely be a fast option and integrate deeply with Android, so using that browser with blocking turned on is also a solid choice.

While it doesn’t seem like Chrome will allow third-party ad blockers anytime soon, Google introduced support for the Better Ads Experience Program in Chrome back in February. Through this system, Chrome automatically removes ads that breach the Coalition for Better Ads’ criteria. It’s not a full replacement for a dedicated plugin, but it’s better than nothing.

This article originally appeared on https://www.tomsguide.com/us/stop-popups-on-android,review-4202.html 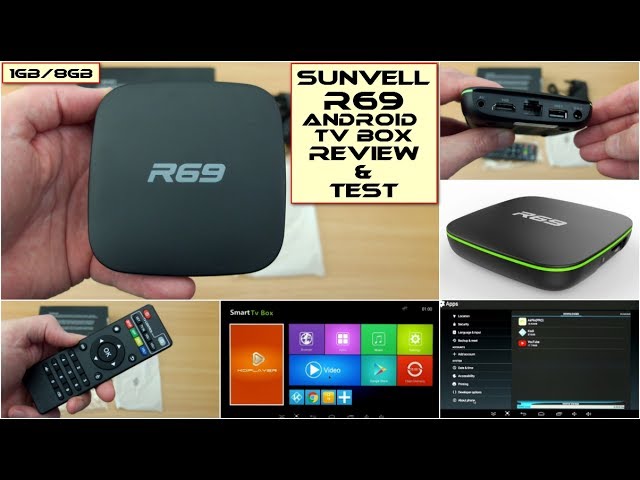 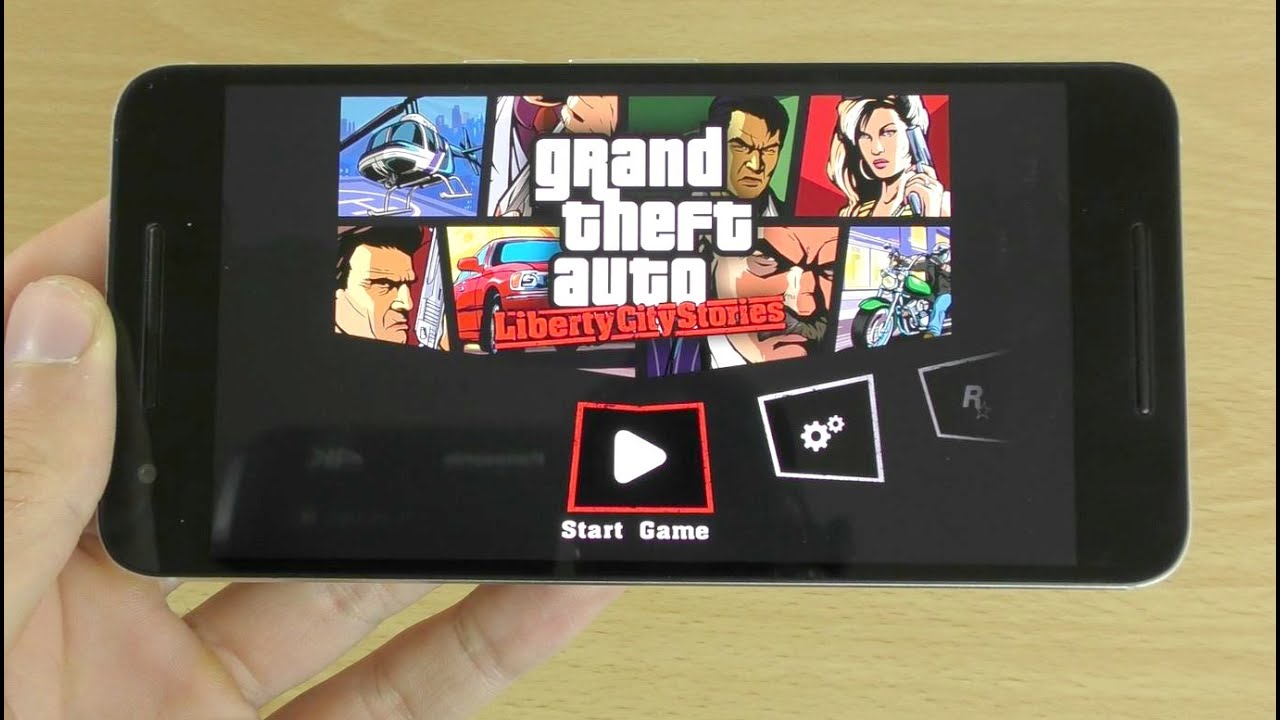