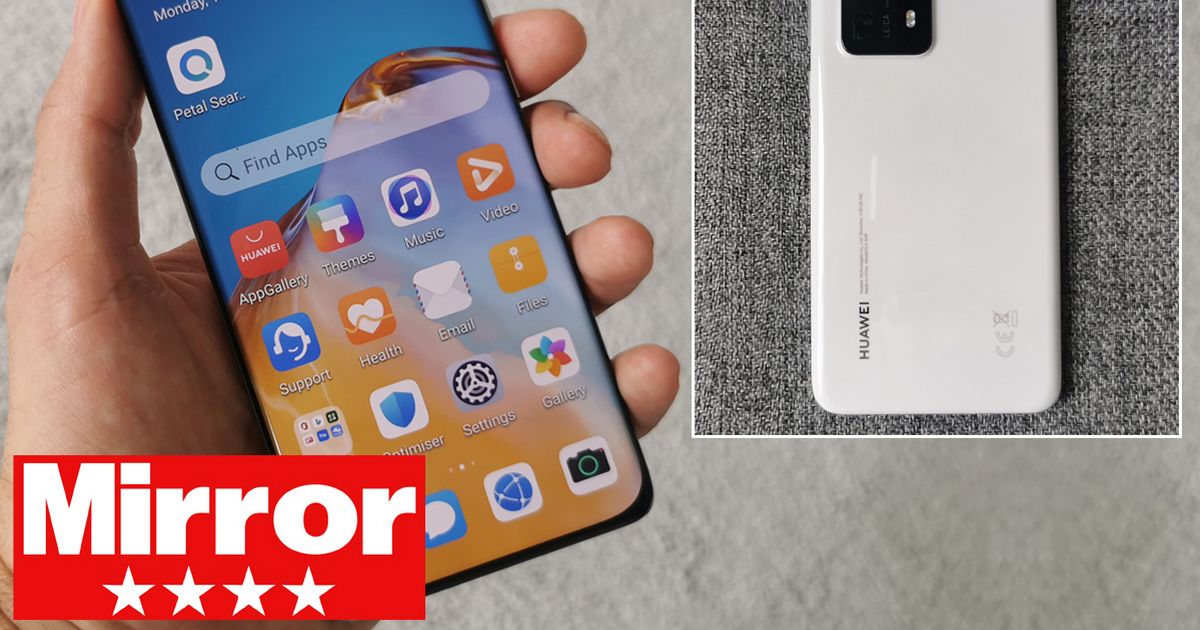 The P40 Pro Plus is Huawei’s latest and greatest handset. It’s also by far one of the industry’s most controversial. Why? Thanks to the Trump administration’s decision to ban all US companies (including Google ) from developing software for Huawei devices, the Chinese company has been forced to make some major changes to the software experiences on its smartphones.

Most importantly of all, this means that the P40 Pro Plus lacks the things that current Android users would likely consider vital. For one, there’s no Google Play Store, which essentially means all those standard applications you take for granted, like Google Maps, Chrome and Gmail, are now inaccessible.

It’s not all doom and gloom, though. Huawei has ensured there’s a major advantage to buying its new flagship: you get one of the world’s best smartphone cameras.

Yep, in true Huawei style, the P40 Pro Plus boasts an incredible seven-camera setup that’s pretty much unrivaled in the market right now, making it exceptionally difficult for people looking to buy a new smartphone to make a decision. Will they switch out Google’s apps for an amazing camera, and all for a whopping £1,299 price tag? It remains to be seen.

If there’s one thing Huawei knows how to do well, it’s design. Every year, the company’s flagship phone gets more sleek while still managing to impress with an array of innovative hardware features.

This time around, the P40 Pro Plus hits most of those ?, although those familiar with previous handsets, such as the P30 Pro ,will notice that the latest phone is one of the chunkiest we’ve seen for a while.

At 9mm thick, it’s only 0.6mm thicker than its predecessor, but it’s noticeable in the hand. The P40 Pro Plus is also a little heavier, weighing 226g, which is 34g more than the P30 Pro. While it’s noticeable, it’s not an issue by any means. We were still very impressed with the overall design of the P40 Pro Plus, especially the new construction on the rear which consists of a “nano-tech” polished ceramic material. This comes in either black or white and is said to offer a tough finish comparable to that of sapphire glass. Our review device was the latter and – we have to say – proved to be a very elegant piece of tech.

The P40 Pro Plus also has an IP68 rating, which basically means it’s protected against drops into water of depths up to 1.5 meters, for 30 minutes.

On the P40 Pro Plus, your screen-prodding pleasure comes in the form of a 6.58in AMOLED screen which offers deeper blacks and a rich colours palette alongside a super detailed 1,200 x 2,640 pixels (441ppi) resolution. Overall, the display is gorgeous, retaining one of the curviest seen on an Huawei phone yet, wrapping halfway around all sides of the phone’s casing.

On the P40 Pro Plus, your screen-prodding pleasure comes in the form of a 6.58in AMOLED screen (Image: Lee Bell)

As with the last few Huawei models, the P40 Pro Plus swaps a home button for a simple touch gesture, which requires that you swipe up from the bottom of the screen. There’s also some pretty impressive biometric security housed within the display which can scan your fingerprint in order to unlock the device and take you to the home screen. As seen on the P30 Pro and P20 Pro that came before it, this tech has improved over previous models and is now much more accurate nowadays.

Instead of relying on a Qualcomm processor like most Android device manufacturers these days, Huawei’s latest flagship is powered by the firm’s own brand of CPU: the Kirin 990 5G chipset. This features a powerful 2.86GHz octa-core processor, which is supported by 8GB of RAM. While this is plenty, the same was found on Huawei’s P30 Pro handset that was released over a year ago, so we were kinda expecting to see a little more from the P40 Pro Plus. The new Samsung Galaxy Note20 Ultra 5G, for example, touts 12GB RAM.

Nevertheless, the P40 Pro Plus is exceptionally nippy when it comes to real life performance, responding instantly to commands in a flash, even with multiple apps running at the same time.

So what about battery life? Well, the P40 Pro Plus doesn’t disappoint here, either. Its 4,200mAh battery can power through a full day of intensive use with ease. And you might even get half a day more if you’re not one to be glued to your phone all day.

As for connectivity, the P40 Pro Plus is charged through a USB Type-C port, supporting 40W fast charging as well as 40W wireless charging. There’s no 3.5mm headphone jack or MicroSD expansion, but it does only come in a 512GB option so this should be plenty to store all your digital bits and bobs.

The P40 Pro Plus is exceptionally nippy when it comes to real life performance, responding instantly to commands in a flash, even with multiple apps running at the same time (Image: Lee Bell)

As mentioned previously, there’s one big caveat involved in purchasing Huawei new flagship handset, and that’s the lack of access to Google’s intricate software ecosystem meaning popular apps such as Google Maps and Chrome are no longer supported. If you are used to owning an Android device, this will prove extremely frustrating. Especially for a phone costing this much.

However, the silver lining here is that if this doesn’t bother you so much, the P40 Pro Plus features Huawei’s EMUI 10 user interface, which is nippy and responsive, making multi-tasking a piece of cake.

Huawei are also keen to tout its very own AppGallery, which comes preloaded on the device and features a nice selection of apps. There won’t be all of your favourites here, but many will be. There is also a new dedicated app preinstalled called Petal Search, which helps you search the web for compatible app .apk packages from tech outfits such as Facebook, Instagram, WhatsApp, etc and it will help you install them on your device. While this works relatively well 75% of the time, there is some cause for concern around security as any apps you find and install won’t have been vetted by an official app store beforehand.

So, we saved the best until last: the camera; a seven Leica camera setup.

On the rear, there’s five snappers consisting of a 50MP Ultra Vision main cam, a 40MP ultra-wide offering with wide-angle lens and image stabilisation, a 3D depth-sensing lens and then two telephoto cameras, both of which sport an 8MP resolution and work together to offer a 10x optical zoom. This makes these cameras capable of capturing some incredible detail, even from ridiculous distances. You’ll be pretty shocked by what you can capture from so far away!

On the front, there is a dual 32MP camera setup that supports 4K video recording. These capture some impressive images and videos offering great exposure, colour, noise, and bokeh effects.

The P40 Pro Plus is easily one of the best smartphones on the market right now, but only if you don’t take into consideration its lack of Google services. This is the handset’s only drawback, but it’s a big one.

It’s such a shame. If you’re already baked into Google’s Android services, for example, the prospect of giving them up will, for most people, be inconceivable, even for a phone with such great specs.

The camera is spectacular, undeniably, but it comes at a price – and in more ways than one. With a £1,299 price tag, it doesn;t come cheap, either.

This article originally appeared on https://www.mirror.co.uk/tech/huawei-p40-pro-plus-review-22540686 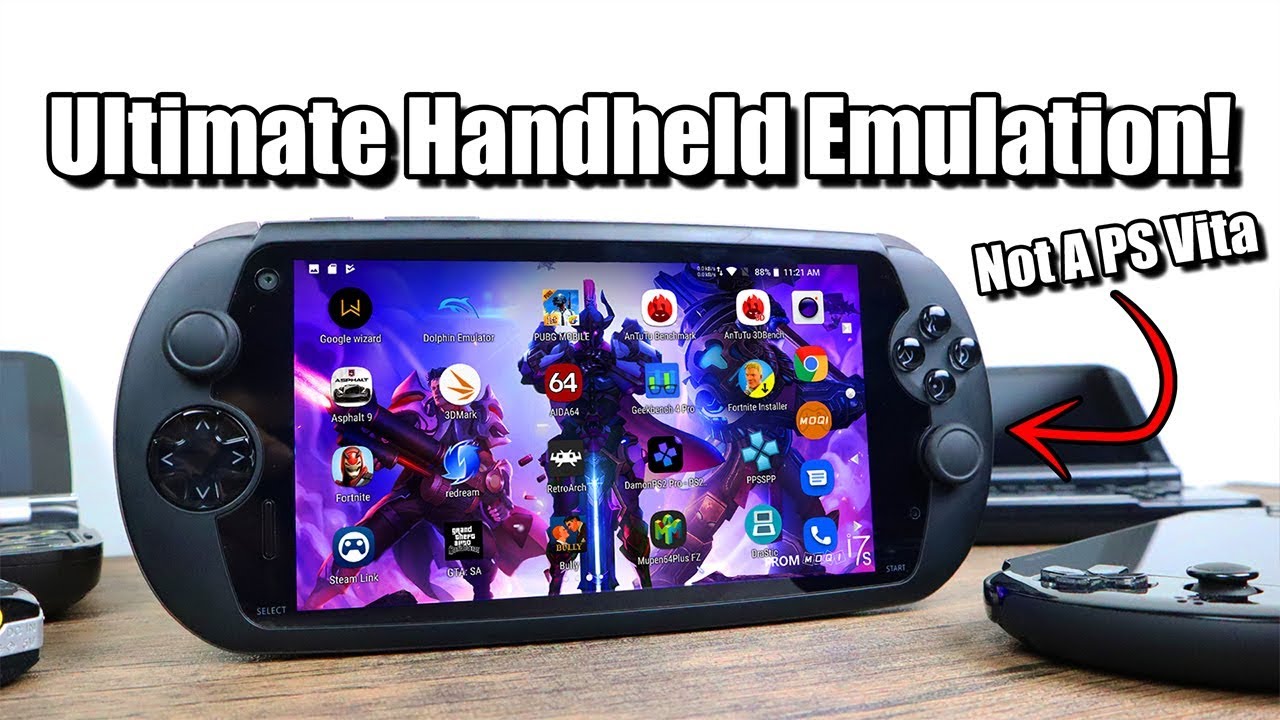 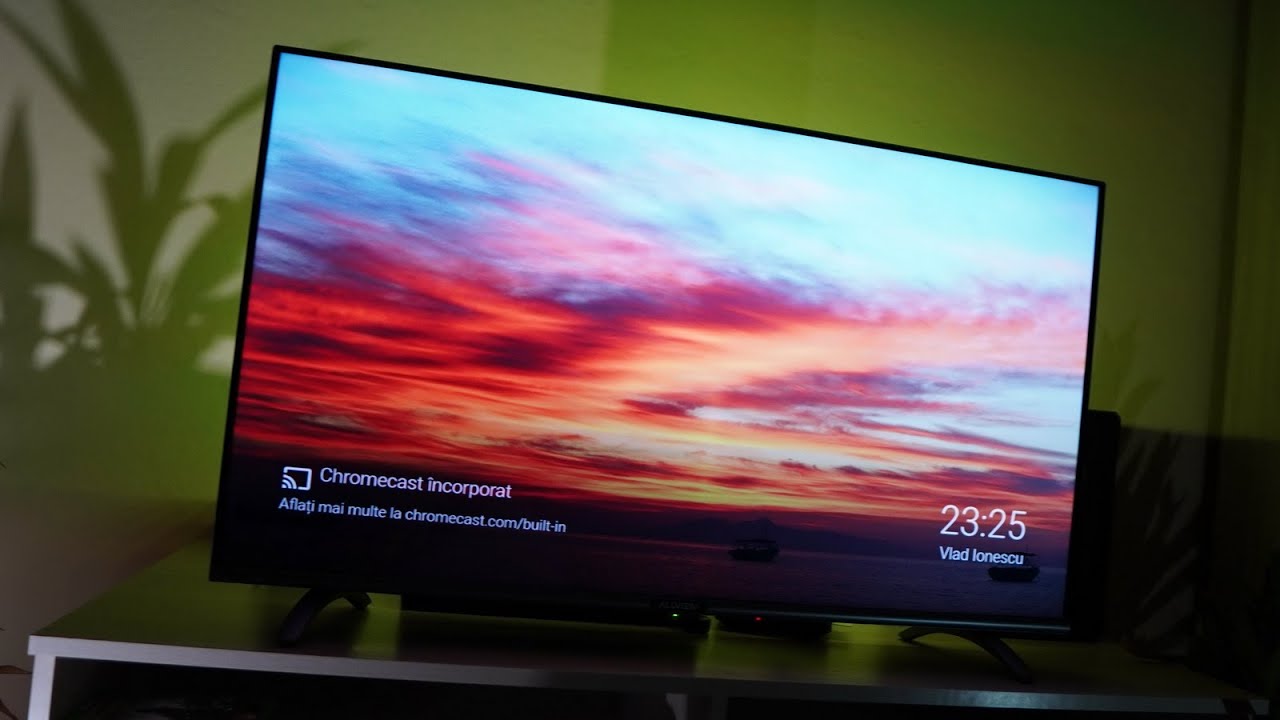 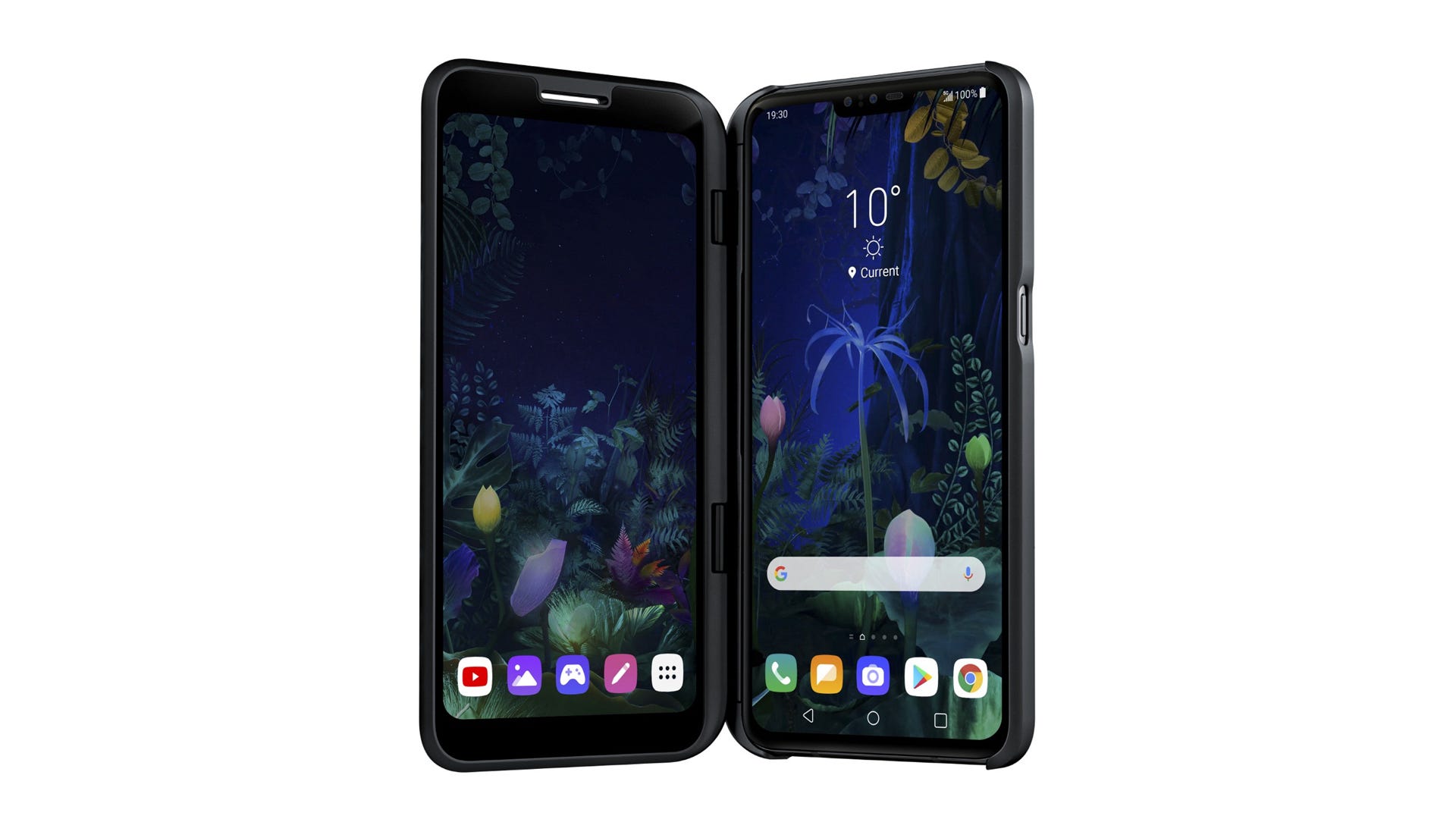