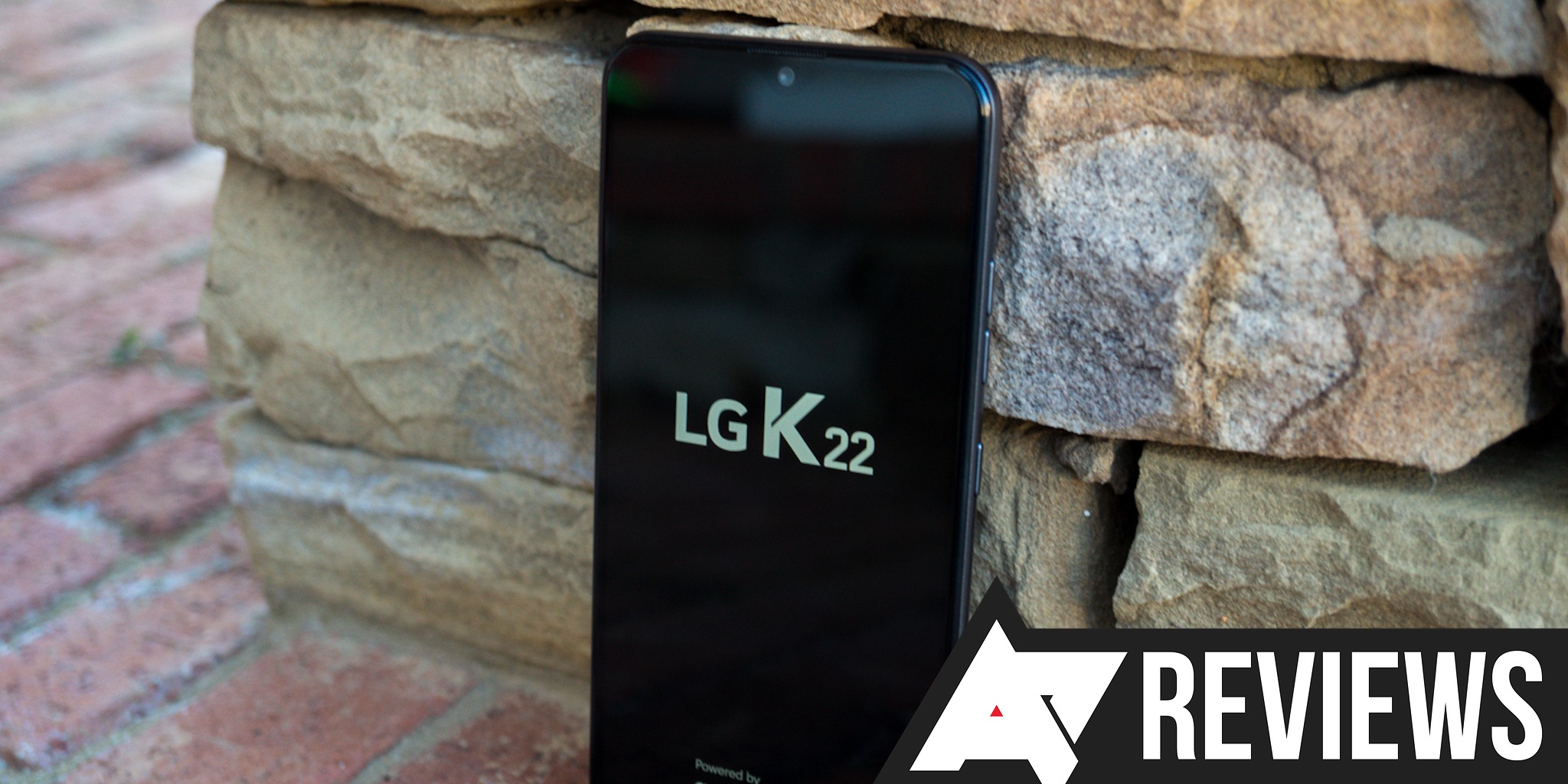 LG might not sell a lot of flagship phones in America, but the company does have its budget and entry-level devices in nearly every prepaid carrier store. The K22 is one of LG’s latest phones, and while it has been available in other countries for a few months, it only recently arrived in the United States as a Boost Mobile exclusive.

In a time when flagship phones are easily surpassing $1,000, and millions of people in the US (and elsewhere) are looking to save money wherever they can, phones like the K22 will likely receive more attention than ever. I was surprised by how capable the K22 was in my time with the phone, but it is about as cheap as a smartphone can reasonably be, which means a lot of corners were cut.

The LG K22 is definitely on the larger side, with a diagonal screen size of 6.2 inches. It’s almost identical in size to the Galaxy Note20, and slightly shorter than the OnePlus 8T. This will feel like a brick in your pocket, especially if you buy a case.

Most of that size is to accommodate the 6.2-inch screen, which has a notch at the top for the 5MP front-facing camera and a sizable bezel at the bottom. The display’s resolution is 1520×720, which will look slightly fuzzy compared to the 1440p AMOLED screens of most flagship phones, but it looks decent enough. Brightness is sufficient for viewing outdoors, with next to no light bleeding (at least on my review unit). However, there doesn’t appear to be any oleophobic coating on the display, which means fingerprints and smudges show up easily. You’ll end up wiping down the screen fairly often, unless you buy a screen protector with a better coating.

On the phone’s left side, there’s the microSD/SIM card slot and a dedicated button for opening Google Assistant. LG doesn’t have a way to change the function of the Assistant button, or even a switch to turn it off. Thankfully, I didn’t accidentally press it all the time like I did with the Assistant key on the Nokia 8 V 5G. The right side has the power button and the volume keys, and on the top is the headphone jack.

There’s a microUSB port on the bottom, which is a bit disappointing — if $35 wireless earbuds can have a Type-C port, LG probably could have put one on the K22. There’s also no fingerprint scanner anywhere. The LG K22 seems to support Qualcomm Quick Charge 1.0 (according to the specs sheet for its SoC), but I couldn’t test real-world charging speeds, since my power meter requires a Type-C connector.

The back and sides of the LG K22 are covered in hard plastic, which is certainly better in my book than the glossy plastic found on phones like the Galaxy A11 and Galaxy A21. However, the rear casing does scratch easily. I’ve had the K22 for less than a week, and even though I haven’t dropped it (or done anything else that would normally cause damage to a phone), there are already a few deep scratches.

In the box, you get the phone, a microUSB charging cable, a 6W USB wall adapter, and a few instruction manuals.

The LG K22 comes with Android 10, and if you know anything about LG, the chances are incredibly slim that this phone will ever receive Android 11 (or beyond). Interestingly, the K22 looks and feels like stock Android — LG’s usual interface customizations and custom apps are nowhere to be found. It even uses Google’s phone, messaging, and contacts apps by default. This isn’t Android Go Edition, either.

I was expecting performance to be rough with this phone. It uses a Qualcomm 215 chipset, which is so low-end that it doesn’t even get the usual ‘Snapdragon’ branding, built on an old 28nm process (the Snapdragon 888 is 5mm). Applications do take a few seconds to open, but once the phone is going, it’s not unbearably slow. I wasn’t left waiting for the keyboard to open or for Chrome to slowly load the New Tab Page, which are issues I’ve run into with other budget phones. I also didn’t experience any random slowdowns or crashes — I suspect LG’s decision to stick close to stock Android helped there.

The LG K22 is perfectly capable of watching YouTube videos, checking messages, and a bit of web browsing, which is better than I was expecting for under $70. However, any kind of gaming is off the table here — the K22 struggled even with simple titles like Crossy Road. My review unit from Boost Mobile also came with a staggering amount of bloatware and pre-installed applications, not counting the basic carrier apps. I’ve listed the ones on my unit below, and the bolded items can only be disabled, not fully uninstalled:

If you’re interested in benchmarks, the LG K22 earned 9.93 in Speedometer 2.0 and a 302 in 3DMark’s Sling Shot test. With Geekbench 5, the phone scored 96 in single-core performance and 341 in multi-core (full results here). In all tests, a higher number is better.

Battery life on the LG K22 lives up to the standards set by other budget phones. The 3,000mAh battery is smaller than the packs seen in many other budget phones (which often push 4,000 or 5,000mAh), and the large display needs a decent amount of power, but it’s somewhat balanced out by the low-end Qualcomm chipset. I ended most days with 50-60% battery remaining on the LG K22, so unless you don’t charge the phone every night (or you really want to play games, for some reason), you won’t see the low battery indicator often.

The LG K22 has two rear cameras: a 12MP main lens, and a 5MP macro lens. To absolutely no one’s surprise, this $70 phone does not take great photos. Colors are washed out, it’s difficult to capture objects in motion, and the sky is usually completely white in outdoor photos.

It’s clear LG only added the 5MP macro camera so the company could say the K22 had two rear cameras. The secondary lens is too low-resolution to capture any substantial detail in photos… which is the entire point of a macro camera.

Sure, if you absolutely can’t spend more money. The LG K22 is a fairly impressive device, considering it’s 14% the price of a Galaxy S20 Fan Edition but still covers all the essentials. Apps usually don’t take more than 2-3 seconds to open, web browsing and messaging is functional, and it can technically take photos. The K22 doesn’t have much competition in the sub-$100 bracket: the $70 BLU Studio Mini has an older version of Android, the more-expensive Nokia 1.3 has half the RAM, and so on. However, the K22 will almost assuredly never get an Android OS upgrade, security patches won’t be frequent, the back scratches easily, and you’re stuck with a power connector that most of the mobile world has now moved on from.

If you can push your budget to the ~$150 range, you can get something significantly better than the LG K22. The $150 Moto G Fast has a much larger battery, another GB of RAM, and faster hardware. There’s also the 2020 Moto E and Nokia 2.4 to consider, which are slightly cheaper than the G Fast. Both of Motorola’s phones should work on Boost Mobile, but likely not the Nokia 2.4 (it doesn’t support CDMA).

This article originally appeared on https://www.androidpolice.com/2021/01/30/lg-k22-review-better-than-i-was-expecting-for-70/ 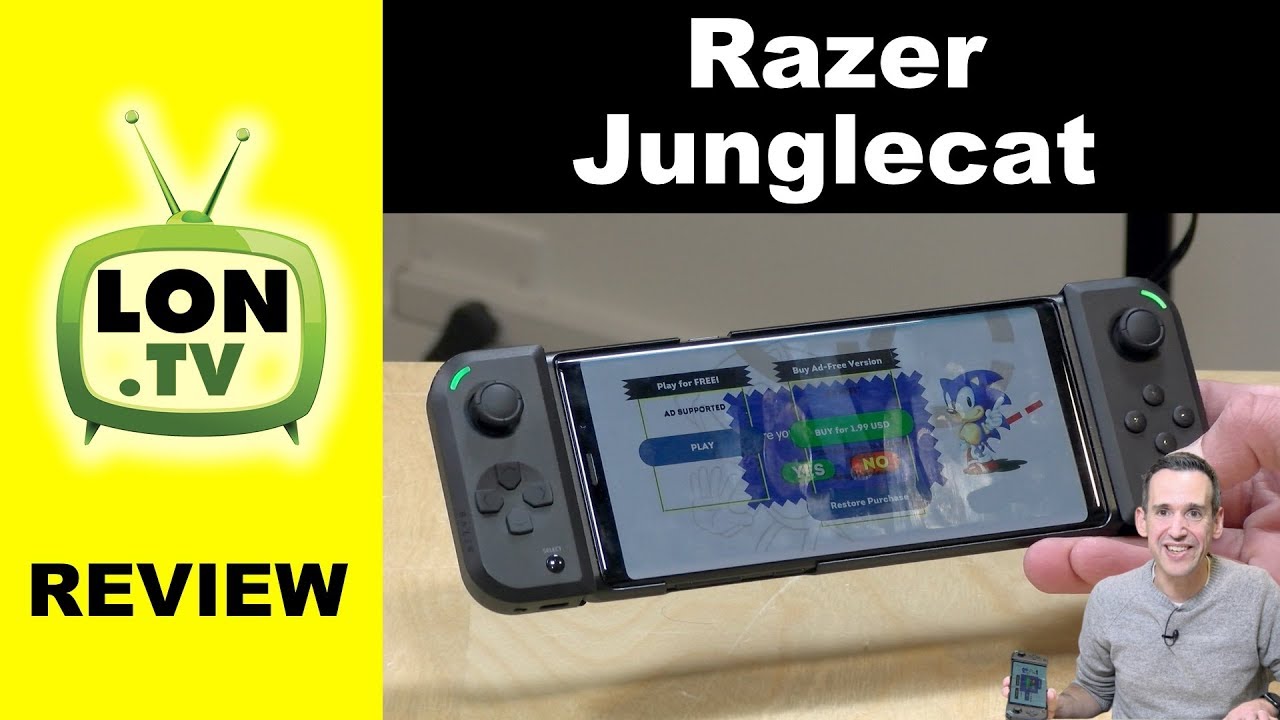 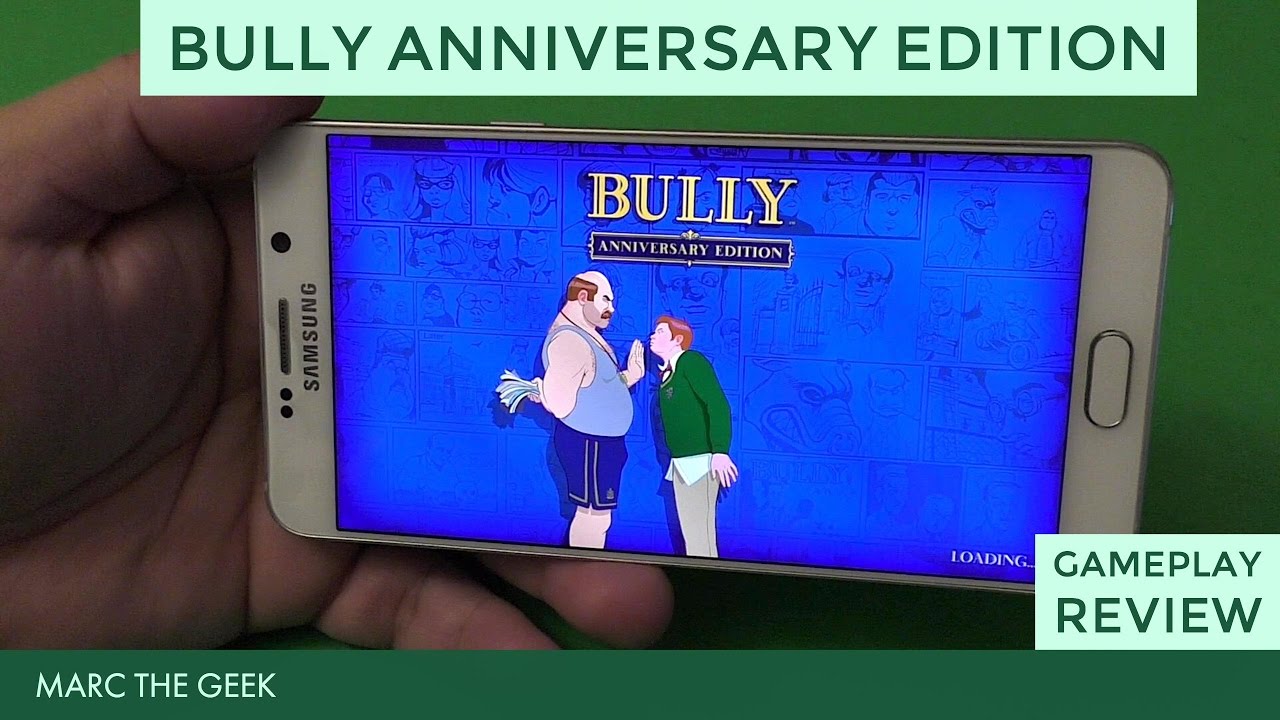