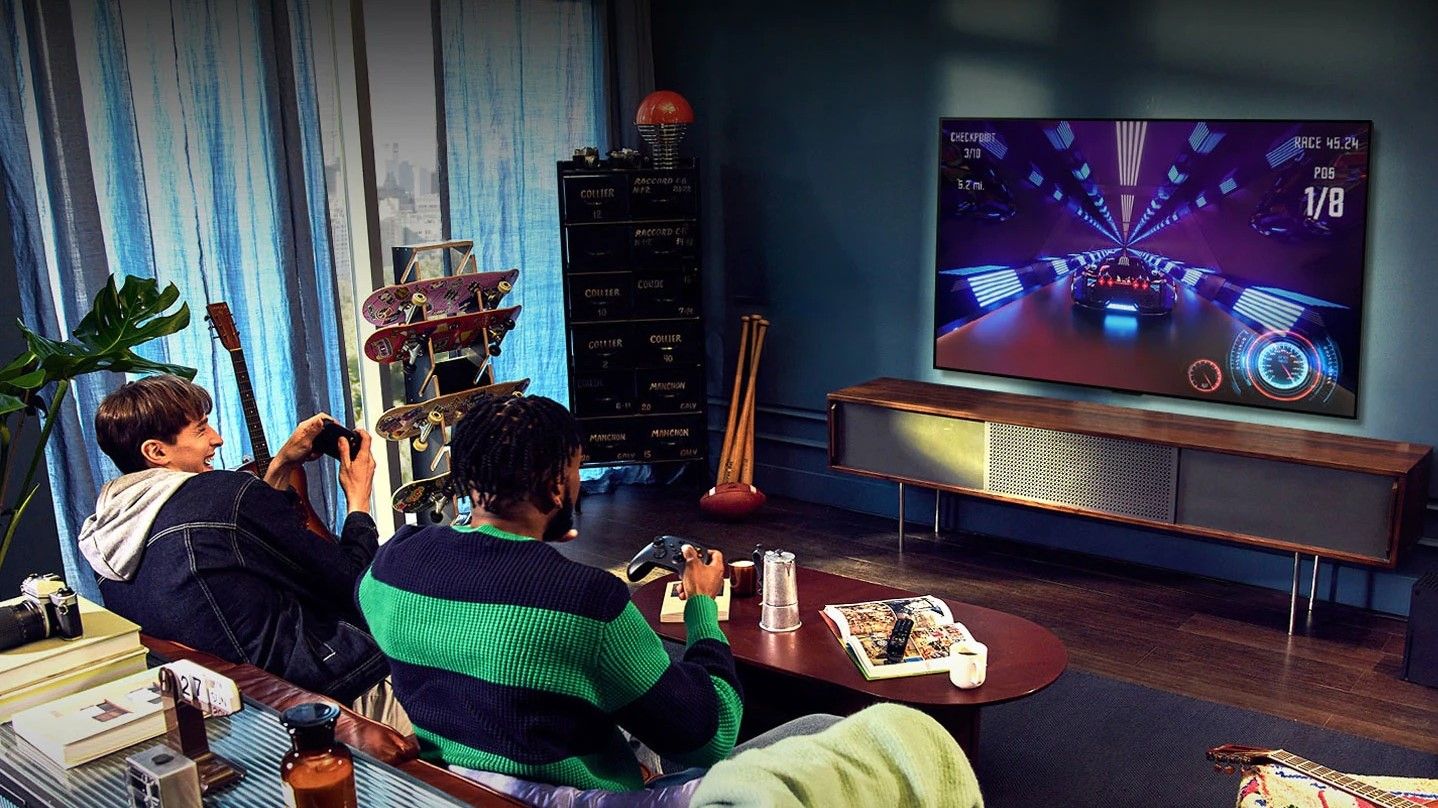 LG’s B2 OLED TV is just one step from its top-tier C2 set, but it includes nearly everything that makes those TVs so incredible. With an excellent OLED panel, the only big difference between this set and the C2 is its diminished peak HDR brightness levels — oh yeah, and the cost it’ll take on your wallet.

When it comes to big purchases, it’s all about give and take. As much as I’d love to blow through my entire budget upgrading my home’s electronics every year — new computers, tablets, game consoles, and all that jazz — the truth is that, as a relatively new homeowner, I have to keep my priorities straight. Perhaps that’s why my partner and I have been arguing for several months now about what TV (if any) to buy for our living room, even as some killer Black Friday deals have come and gone.

Personally, I have my eyes on OLED. LG’s incredible C1 panel may be flickering in and out of stock, but it’s not the only option available from the company. The mid-range B2 is also on sale for Black Friday, and at just $1,300 for a 65″ panel, it’s the perfect screen for winning over your significant other.

For months now, my partner and I have been going back and forth on what kind of TV we want to buy. I’ve been feeling like 55″ is just a little too small for our house, but anything larger than 65″ would take up far too much space. And as you’d expect from any gadget nerd, I’ve been arguing for OLED. In my eyes, it’s the biggest jump in picture quality since we arrived in the HD era, providing some serious technical advancements over LCD. Don’t even get me started on black levels — I could rant for days.

Samsung’s Frame, which, admittedly, looks a lot less like a normal TV than LG’s OLED sets.

My partner is preferential to Samsung’s lineup of Frame TVs, which — don’t get me wrong — are seriously stylish. These panels have taken over TikTok, largely thanks to their art-inspired designs and ambient modes for disguising technology in the home. As it turns out, she hates the look and style of most modern televisions, which Samsung has mastered. While I may believe that inner beauty is what counts, I can’t argue that LG’s option doesn’t look like anything but a TV.

Complicating matters, of course, is that both sets are on sale for Black Friday. While the most recent 65″ Frame is usually priced well below any of LG’s OLEDs, this weekend, the cost argument is in my favor. LG’s mid-range OLED set is nearly as good as the top-end C2 — the biggest difference comes down to a lower peak brightness with HDR content — and it’s $600 off right now. While we’re bound to see C3 and B3 sets replace LG’s current lineup in the next few months, the B2 remains about as good as you can get in 2022.

So who knows — maybe the lower price and the relative thinness of the B2 will win the day. If you need me, I’ll be in the living room taking some measurements. A wall mount may be all I need to convince my partner of the joys of OLED TVs.

This article originally appeared on https://www.androidpolice.com/lg-b2-oled-tv-black-friday-deal/ 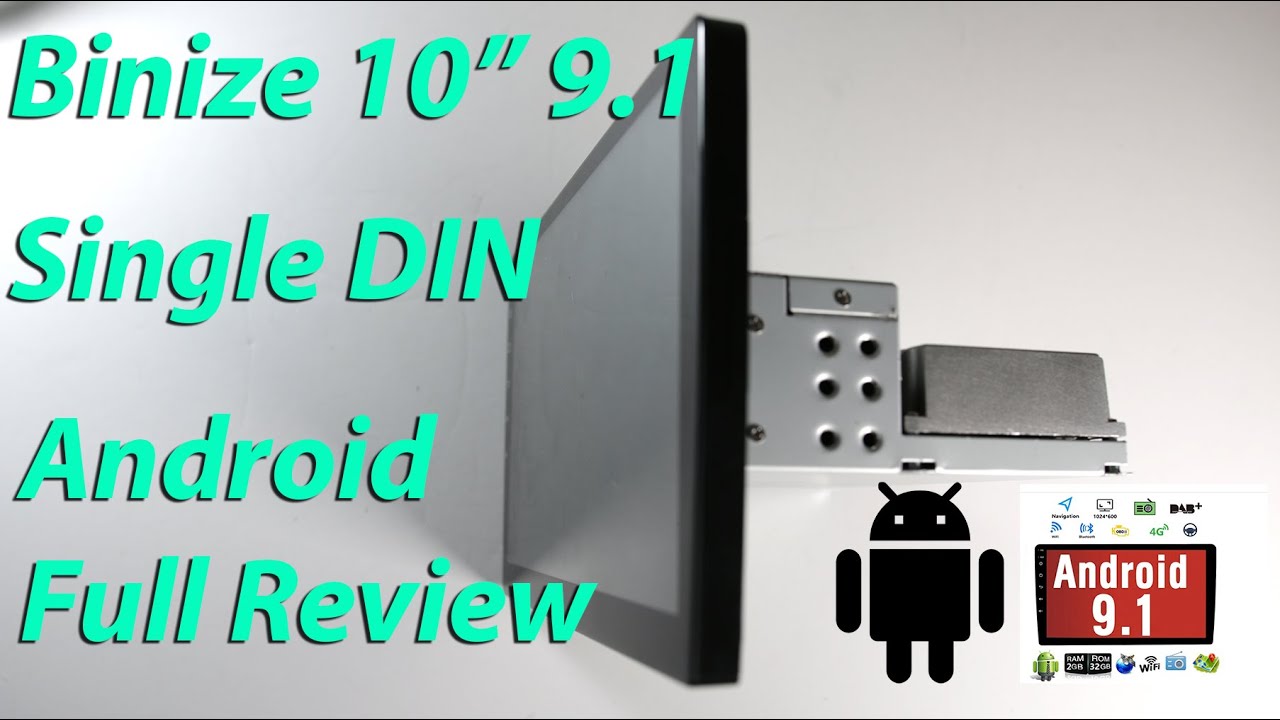 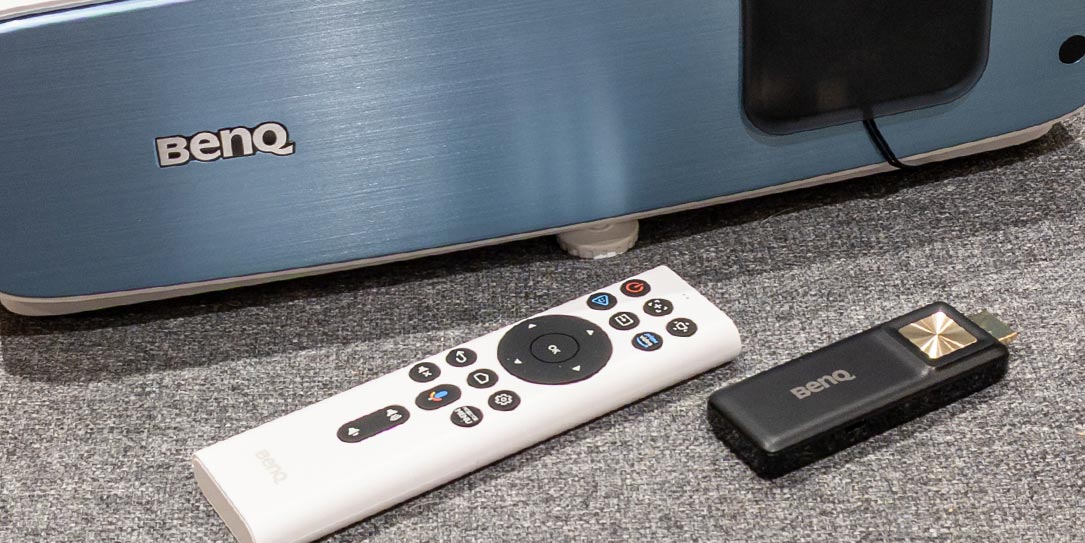 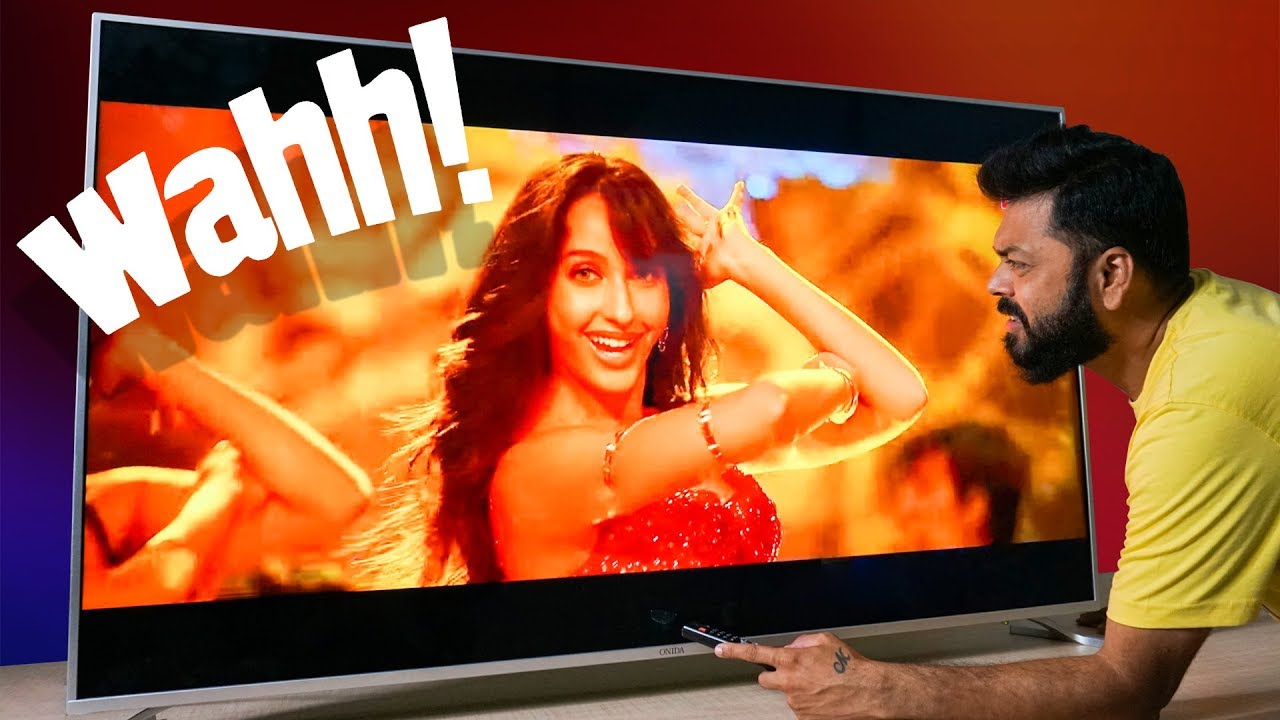