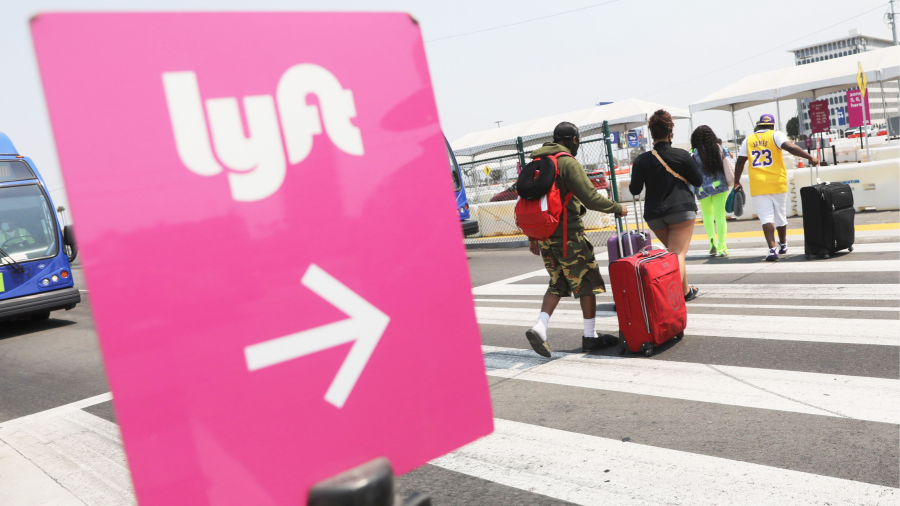 The writer is a partner at Sequoia Capital

If you operate a 10-year-old business that has raised $8bn but is losing money, has warned investors that it may not have sufficient means to service its debts, has workers clamouring for higher pay and recently froze hiring, what do you do? In the case of Lyft, the San Francisco-based ride-sharing company, you try to engineer a bailout paid for by Californian residents.

This year the management and board of Lyft, taking advantage of the way in which a handful of people can place ballot initiatives in front of Californian voters, positioned its need for funds as a fancy effort to battle climate change. Lyft’s bailout plan — which involves spending $45mn of shareholder money to rally the electorate — marks the first time in California that a single company has sponsored a tax increase for its financial benefit.

Neither the company’s board nor management have contributed a dime to this lobbying effort so far. The state, however, would be required to raise up to $5bn a year in new taxes. Much of this would be used to provide rebates for the installation of electric charging stations (half of which would be targeted at the communities which Lyft depends on for drivers). This would help the company satisfy a state law that 90 per cent of the miles driven by its fleet are in zero-emission vehicles by 2030. It would also lower the operating costs of its 300,000 cash-strapped drivers.

Should Lyft’s tax bailout succeed, the consequences for California may be as profound as those that followed the passage in 1978 of Proposition 13 — another statewide initiative that bypassed the legislature — which capped property tax rates. The results of this were catastrophic, particularly for schools: in the following two decades, California dropped from fifth in the nation for per-student funding to 47th.

Proposition 13 also made California heavily reliant on capital gains for tax revenues and nowadays the top 1 per cent pay half of the state’s income taxes. California already has the highest state tax (and sales tax) in the US and the Lyft proposal would impose a new 1.75 per cent tax on those earning more than $2mn. By contrast, its principal state competitors — Texas and Florida — levy no state income tax. Should the Lyft bailout pass, many of those who founded and built the companies that have fuelled California’s growth (along with those who once would have been attracted to the state) would be faced with an effective tax rise of over 230 per cent in the past 20 years.

You might imagine that California’s governor, Gavin Newsom — who has long been outspoken about the threat of global warming, recently banning the sale of new gas-powered cars in the state by 2035 and committing $10bn to help consumers buy electric vehicles — would be backing Lyft’s measure.

Quite the contrary. He understands that the 35,000 California residents (from a population of almost 40mn) who will be on the hook for the Lyft bailout are those who pay the bills for the state. He has featured in television ads lambasting Lyft. “Don’t be fooled,” he says, “Prop 30 . . . was devised by a single corporation to funnel state income taxes to benefit their company . . . [It] is a Trojan horse that puts corporate welfare above the fiscal welfare of our entire state.”

Sadly, the flight from California has already started. The founders and leaders of companies such as PayPal, Airbnb, Slack, Snowflake, Block, Sun, SpaceX, Tesla and many others have already departed. Charles Schwab, the founder of the eponymous San Francisco financial service firm and once one of California’s leading philanthropists, now lives in Palm Beach, Florida.

In the meantime, Governors Ron DeSantis of Florida and Greg Abbott of Texas will be hoping Lyft’s tax bailout succeeds. They must be thinking they have engineered a spectacularly dark trade: the forcible expulsion of migrants to high-tax states in return for the people and companies that will shape our future.

Letter in response to this article:

Why Moritz’s stance on California tax is a bit rich / From Sky Brown, Program Director, IE United, Ontario, CA, US 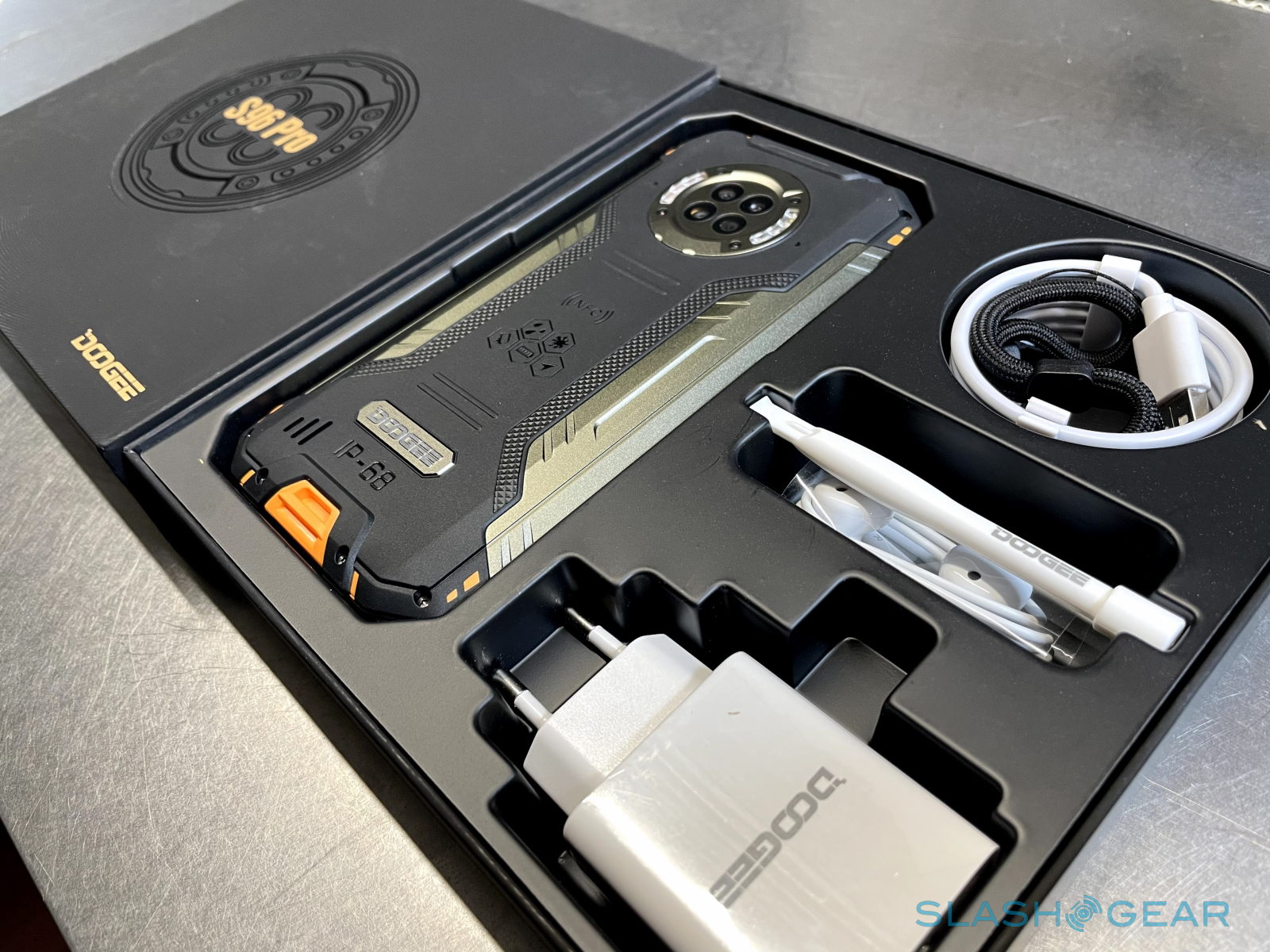 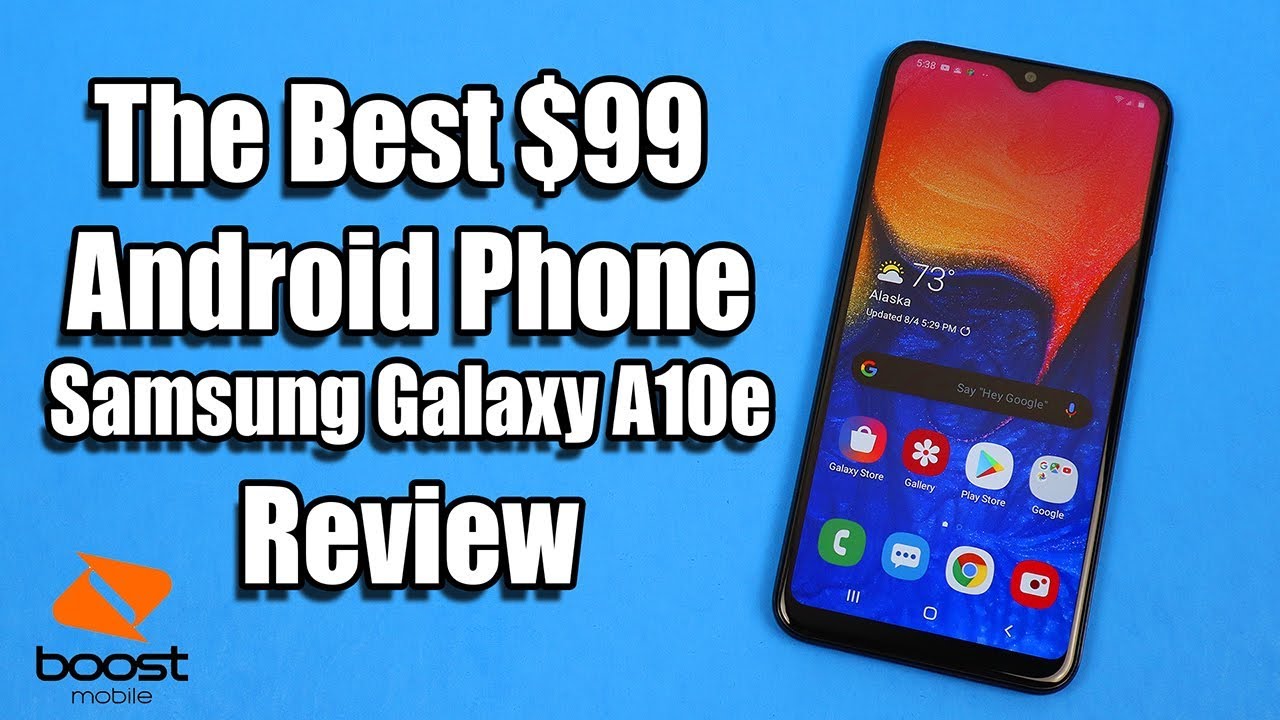 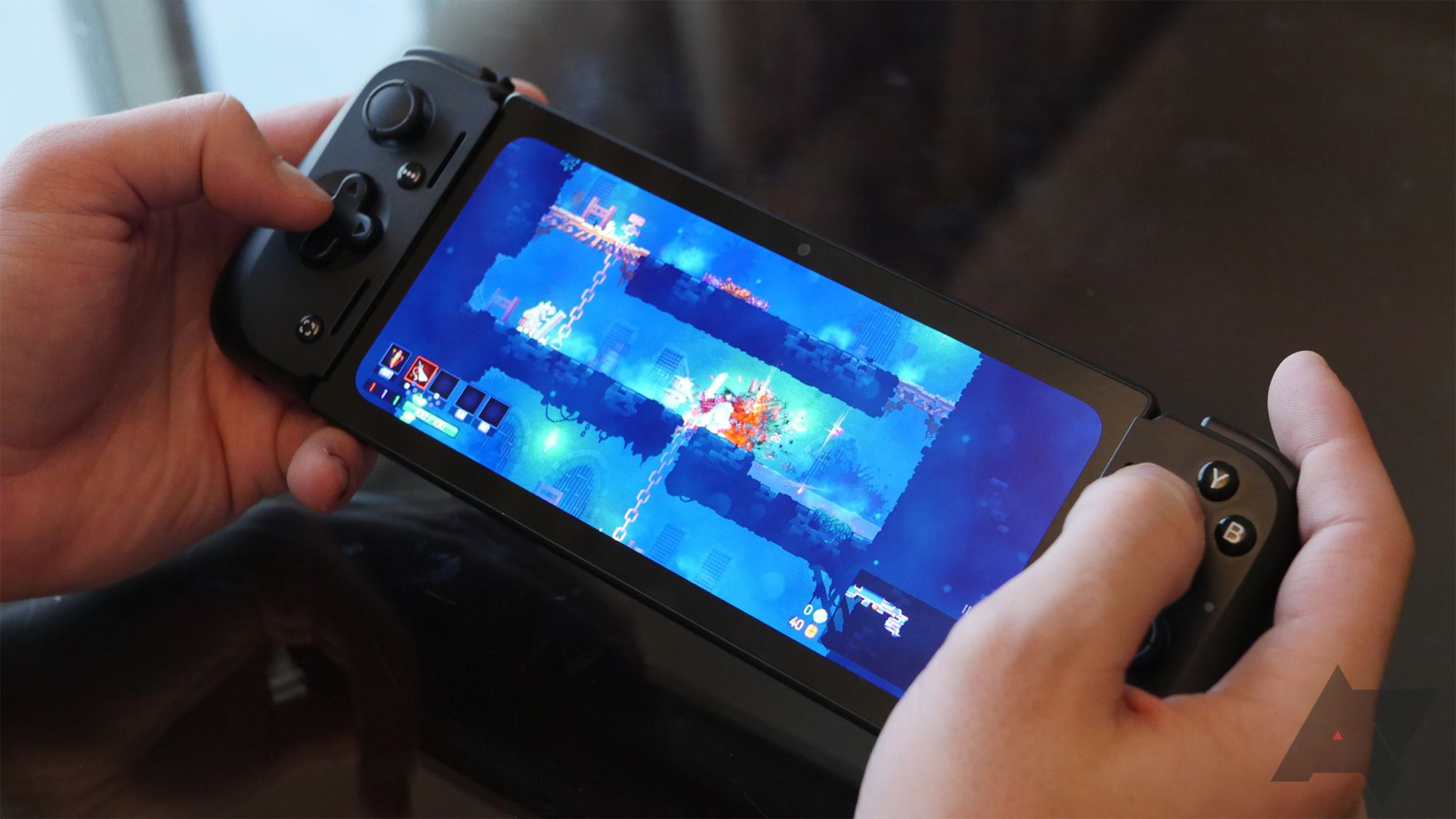