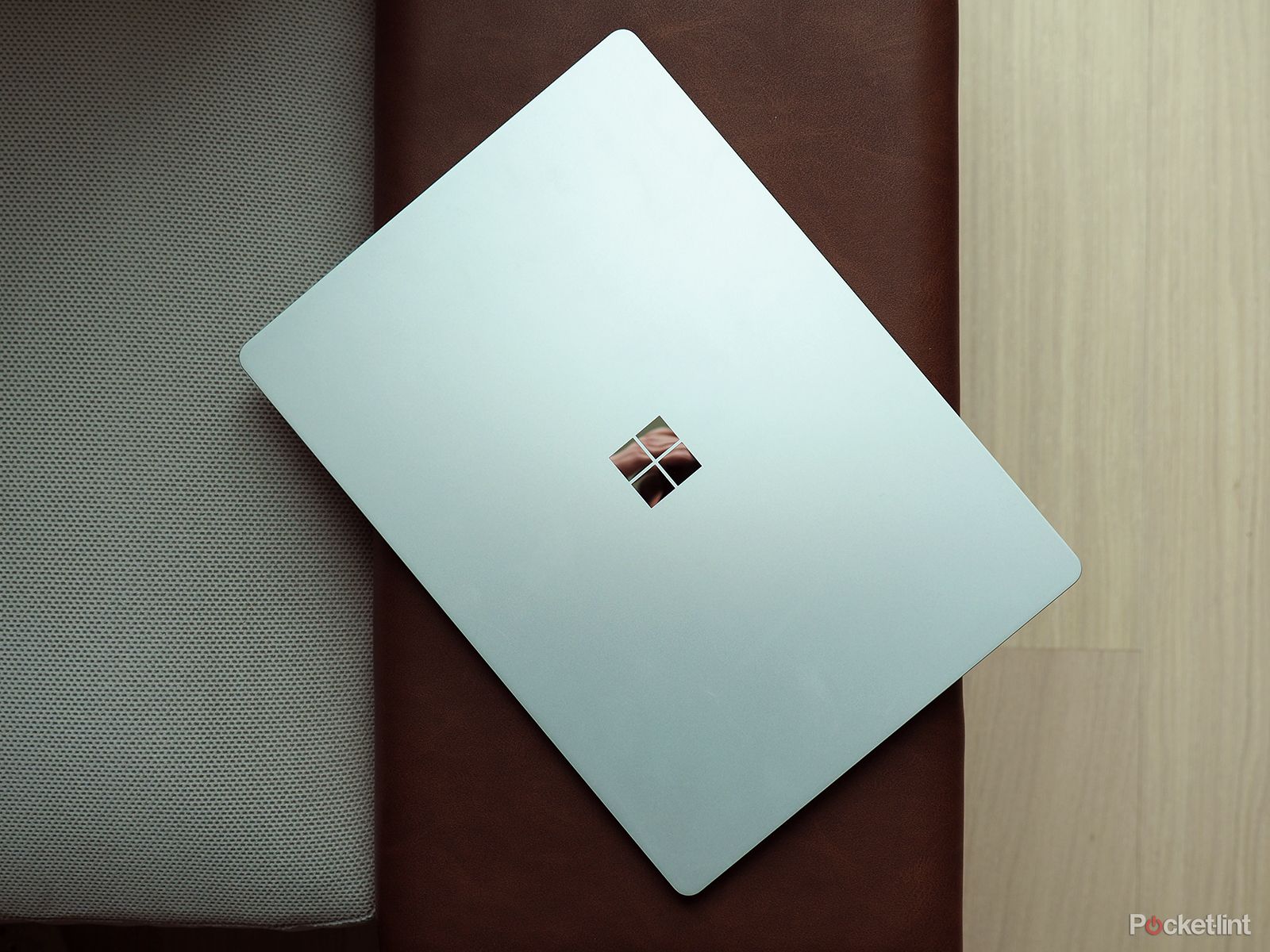 Microsoft has hinted at changes to its hardware portfolio amid huge layoffs.

Microsoft might be set to cancel some of its hardware device portfolio in the coming months as the company seeks to restructure amid layoffs and ongoing economic concerns.

Microsoft announced that it is laying off 10,000 people and also went so far as to hint at changes to its hardware lineup. While CEO Satya Nadella hasn’t yet made it clear what that actually means, the suggestion is that we could see some hardware projects fall by the wayside as Microsoft works to cut costs.

POCKET-LINT VIDEO OF THE DAY

The ditching of hardware projects isn’t the only changes Microsoft will be making – Nadella’s internal note to employees also mentions the consolidation of office leases, suggesting that some will be closed.

“We will continue to invest in strategic areas for our future, meaning we are allocating both our capital and talent to areas of secular growth and long-term competitiveness for the company, while divesting in other areas, Nadella’s note says. “As such, we are taking a $1.2 billion charge in Q2 related to severance costs, changes to our hardware portfolio, and the cost of lease consolidation as we create higher density across our workspaces.”

The Verge reports that one potential source of savings could be the troubled HoloLens project, one that recently lost out on a potential 6,900-unit order from the United States Army. It’s reported that Microsoft’s job cuts hit the HoloLens division hard, suggesting that it could be one area that Microsoft sees as ripe for savings.

Once a software company, Microsoft’s presence in hardware has grown considerably in the last couple of decades. Not only does it make Xbox consoles and their accessories, but also PC hardware like the Surface lineup. It continues to try its hand at phones, with the Surface Duo 3 expected to be the company’s first true foldable.

Microsoft will announce its Q2 earnings next week and confirmation that it will write down $1.2 billion is just one example of the challenges Microsoft will face in 2023. The company has already warned investers that its Windows OEM revenue will be as high as 30% for its fiscal Q2 2023 results.

This article originally appeared on https://www.pocket-lint.com/microsoft-could-ditch-devices-as-it-makes-changes-to-hardware-portfolio/ 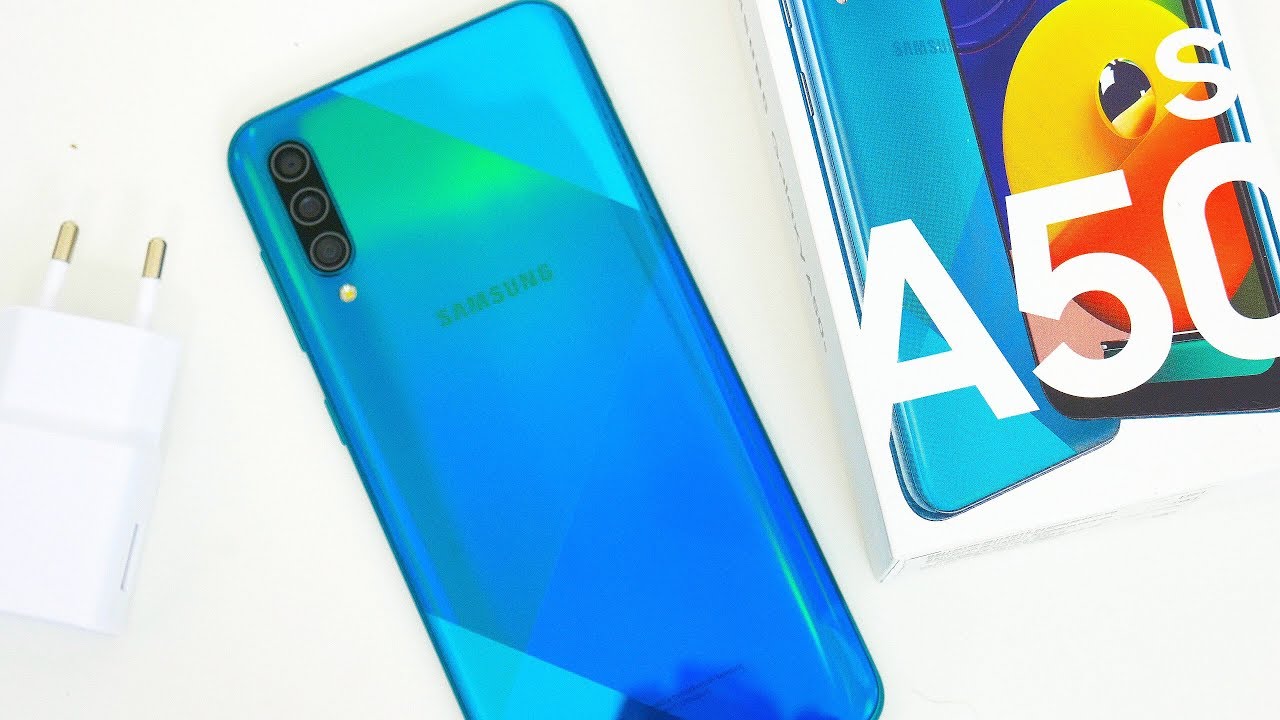