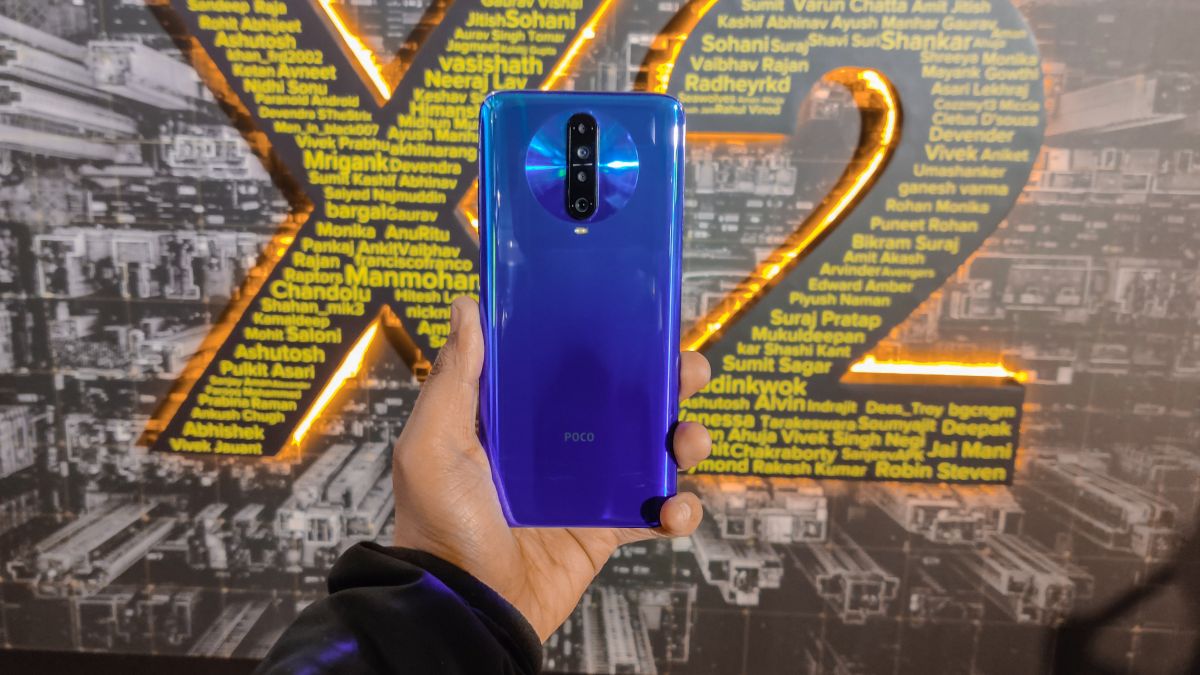 As always, the update seems to be gradually rolling out to users as only a few users have started getting the MIUI 12.1 update. Users on Twitter starting posting the screenshots of the update a couple of days back which is of 2.4GB size. Here’s what the official changelog says.

The new update brings the MIUI 12.1.2 stable version which is based on Android 11. Also, as mentioned earlier, the latest January 2021 Android security patch is also added via the update. The changelog also mentions an optimization for an issue which was causing noise when the screen was turned off in some cases.

After the update, many users have started complaining about lags and bugs on the Poco X2. So, it is advisable to wait for a while and then update the Poco X2 to Android 11. We tried updated two of our Poco X2 devices to the latest version but, we had no luck as the system update didn’t show up.

Some of the issues reported by users on Twitter include slide bar navigation breaking, File manager not working, lag, bad RAM management, status bar, Dual apps, and more. For now, there is no update from Poco regarding the issue. We will keep an eye on the update and update the story accordingly.

The Poco X2 devices made its debut in India with Snapdragon 730G, 120Hz refresh rate display, 4,500mAh battery, 27W fast charging, and 64MP quad-camera. Back in Augusts 2020, Poco X2 received MIUI 12 stable update which was based on Android 10. For, now Xiaomi’s MIUI 12.5 is the latest version of the skin which was announced back in December 2020.

Want to know about the latest happenings in tech?

This article originally appeared on https://www.techradar.com/in/news/poco-x2-android-11-update 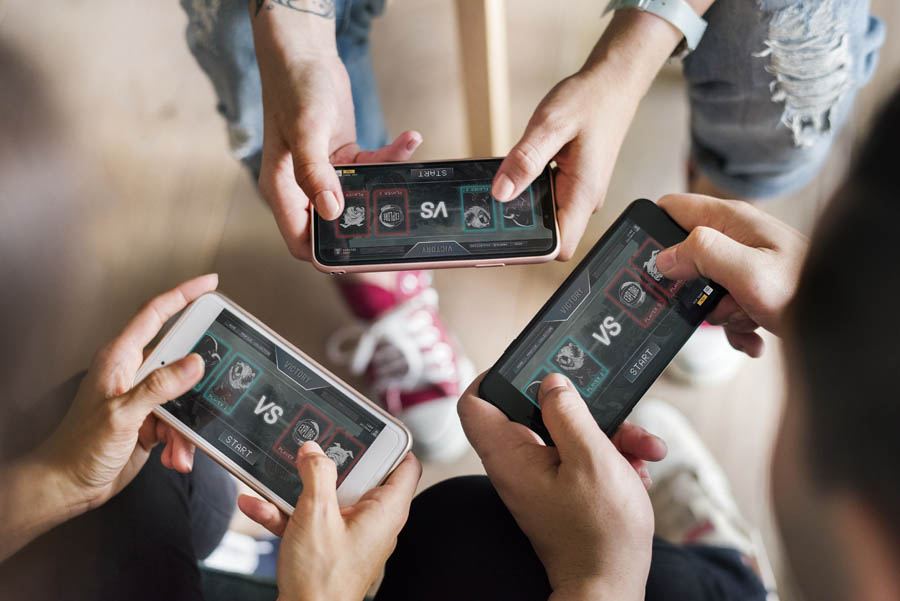 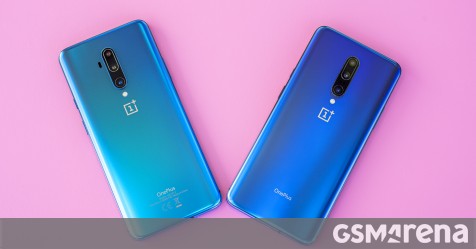 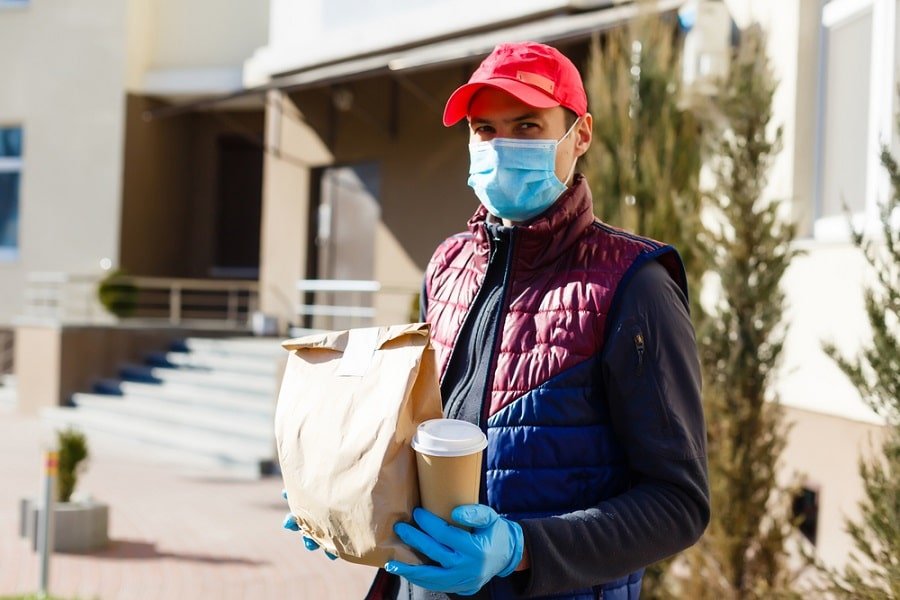 Online Takeaways Boom in Lockdown – But What Does the