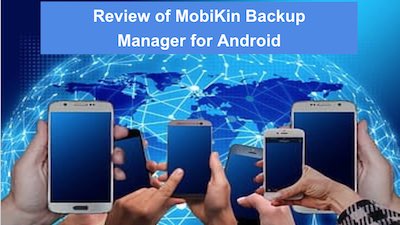 You may have heard about Android backup and restore apps, which help Android users to save and retrieve their mobile data. In this post, we will introduce one of the top listed apps – MobiKin Backup Manager for Android.

Why you would need MobiKin Backup Manager for Android?

To prevent losing useful data on our Android mobiles, we often tend to make regular backups from the mobile device to the computer. Developers at MobiKin created a user-friendly app called Backup Manager for Android which can not only back up your Android files to the computer in 1 click, but also restore them to your Android device effortlessly. The data transferred consists of your contacts, call logs, text messages, apps, photos, videos, music and documents. This is also achieved at a much faster rate when compared to other apps in the market which will help you save time.

What can MobiKin Backup Manager for Android do for you?

In the following section, you will discover the features of this app so that you can get an idea about its different functionalities.

Back up multiple files from an Android phone to a computer in 1 click: This professional user friendly app which is used to backup your files from Android to PC, scans the whole Android content in a short time. Once the scanning is complete, you can select your desired data types on your computer and back them up immediately. This consist of apps, photos, music, videos, documents, contacts, SMS and call history.

Support most of Android devices: It is compatible with lots of Android phones and Android tablets, as long as the OS is Android 2.1 and upper. No matter what the brand and the version is, it can work with Sony Xperia 10/Xperia 5/Xperia L4/Xperia L3, Samsung GalaxyS20/S10/S9/S8, LG G9/G8/G7/G6, Oppo A31/A91/A9/A5s, OnePlus, Xiaomi, Google, Motorola, ZTE, HTC, and so on.

How to use MobiKin Backup Manager for Android?

MobiKin Backup Manager for Android has an easy-to-use interface. In the section below, you will learn how to use this app.

Step 2: Make a connection between your Android device and your computer with a USB cable. Next, enable the USB debugging mode on your mobile phone, it will recognize your phone in no time.

Step 3: Once done, there are two options on the interface: Backup and Restore. Click on the “Backup” icon. This will quickly scan your Android device.

You will then be able to see the categories on the screen of your computer. By selecting them and tapping on the “BackUp” button, it will backup your desired files to your computer automatically.

This article has introduced MobiKin Backup Manager for Android .If you are still curious about the app, you can download it for free and connect your Android device to your computer.

This article originally appeared on https://net2.com/mobikin-backup-manager-for-android-review/ 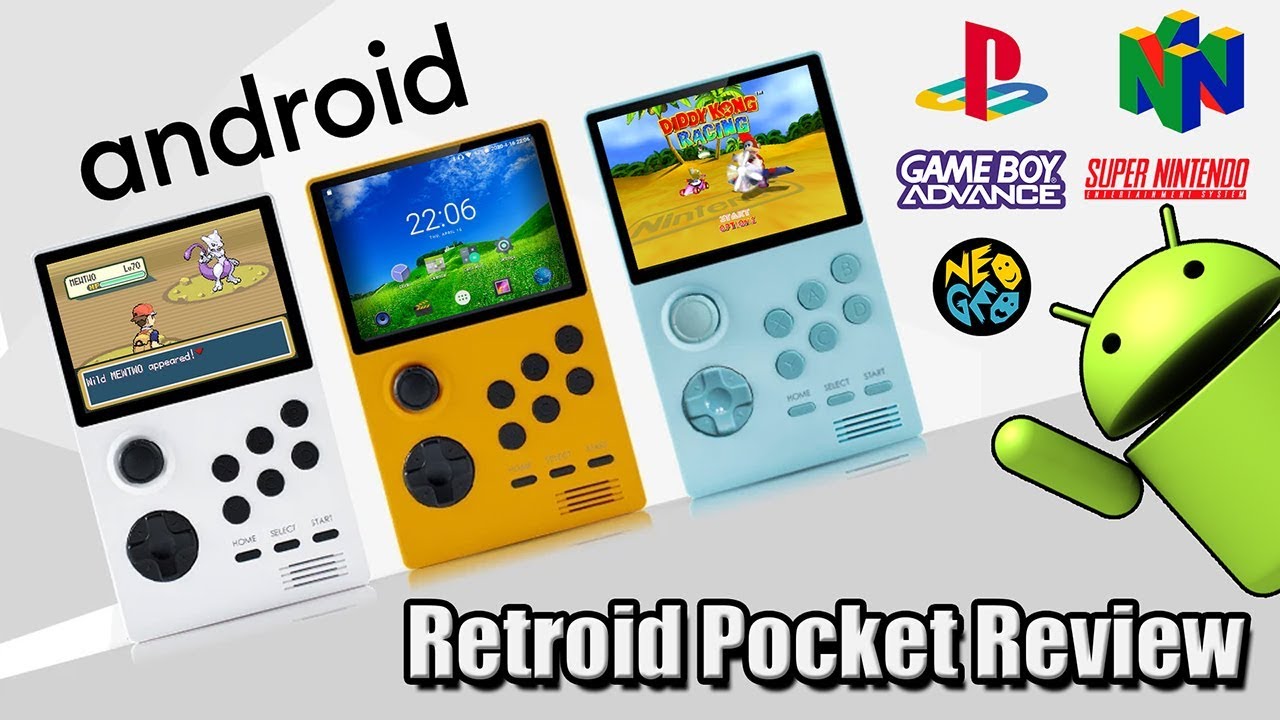 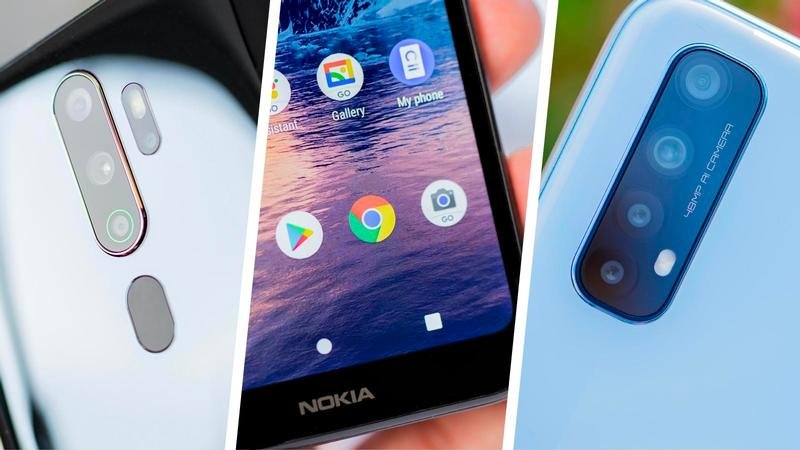 The cheap smartphone market is better than ever