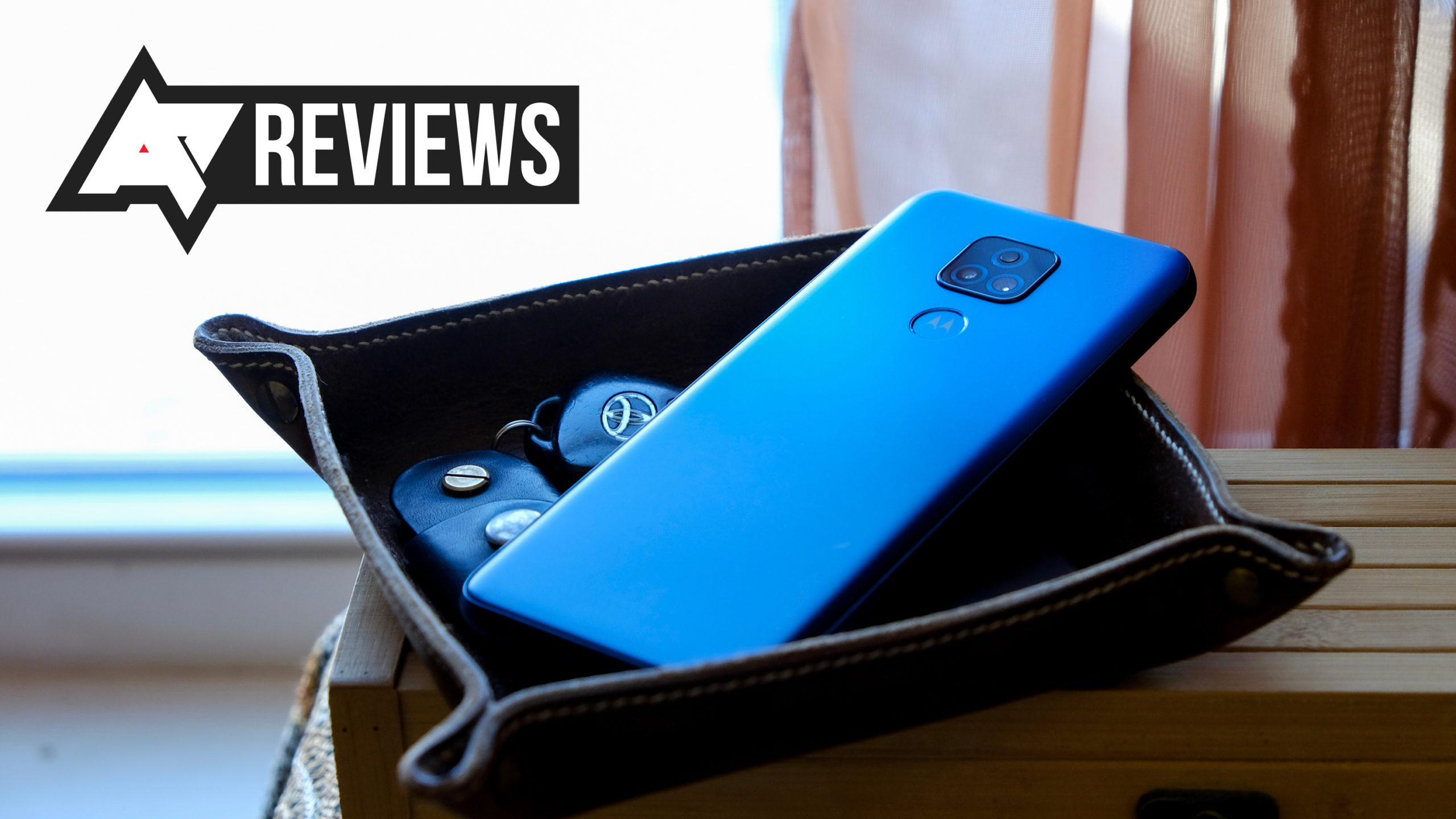 Cheap phones cut corners. It’s just unavoidable, that’s why they cost less money. But each phone is its own seasoned mix of specific setbacks and disadvantages. Sometimes that’s a precisely tuned combination with a clear goal in mind, but it can easily be a haphazard and hamfisted assembly loaded with gotchas. But the 2021 Moto G Play hits an almost perfect combination with good performance, unadulterated software, stellar battery life, and a big bright screen. It’s a huge phone, and ounce for ounce, pretty tough to beat for $170.

The 2021 Moto G Play is a big phone — not just for a budget phone, but objectively large in general. It’s actually even bigger than the flagship-grade OnePlus 8 Pro. I think that’s a good thing, as it gives space for things like the big 5,000mAh battery and a larger screen, but there are some drawbacks. For one, it’s a little on the thicker side, and it weighs almost as much as a Note20 Ultra, so that does add up to a brick-like feeling in your pocket. It also makes a dent in display quality. This is a 720p screen, and at 6.5″ diagonally, that works out to 220 PPI, which isn’t especially sharp.

Since the Moto G Play is just $170, a 720p screen isn’t the end of the world, but not everyone will agree. Outside that drawback, it’s a pretty decent display. I found it got bright enough outside and dim enough inside and at night, though there were some faint lines visible with certain colors or while in motion, as you sometimes see on cheaper LCD displays. It even offers some color level settings, which you don’t always see on budget phones. Though I suspect none are actually calibrated to a specific reference, you can at least choose between saturation levels.

Though I neither babied it nor whaled on it, the screen’s glass top survived my review without getting scratched, and seems durable enough. It’s also notched for the front-facing camera and sports a big chin, two features which some folks are sure to despise, but I don’t think either is a deal-breaker.

The phone’s body is beefy plastic in a semi-gloss finish, but it doesn’t feel cheap. Like the screen, it escaped any signs of wear or damage during our review, which is encouraging. There’s a square camera plateau at top center, with the fingerprint sensor embedded just beneath it and offset by a metallic ring. It’s in just the right spot and proved to be both reliable and quick.

On the bottom of the phone, you’ve got a USB Type-C port — no derpy Micro USB as you get with the slightly cheaper Moto E. That charges at up to a 10W speed, and I’ve confirmed that at 5V 2A with basic USB power, and there’s no USB Power Delivery or advanced charging tech at work here. Next to that is the lone speaker, which delivers hollow and tinny mono sound, without the help of the earpiece. At the top is a much-appreciated headphone jack, a great feature now relegated to mere budget phones like this. Integrated into the nano SIM tray is a microSD card holder, which lets you easily expand beyond the base 32GB of storage, if you need it.

The box comes with the normal smartphone paraphernalia: a SIM ejector tool, a charger, a cable, and a handful of cards, manuals, and guides.

The Moto G Play 2021 delivers a pretty bare Android experience, but that’s a good thing, especially on a lower-end phone like this. There aren’t any pointless, inconsistent, or performance-draining changes here, just a mostly stock look with a handful of tasteful (and optional) tweaks, like Moto’s gestures for things like the flashlight or screenshot, and Peek Display for more minimal notifications. Other than that, it’s the sort of Android software anyone can enjoy.

The only real drawback is the update situation. The G Play 2021 ships with Android 10, which puts it one major version behind the current release. It’s also only guaranteed one system update to Android 11 and two years of security patches. If this phone cost more, I’d be complaining, but that’s acceptable for $170.

I did also notice a few annoying bugs, like the ongoing call notification continuing for a bit after you’ve hung up, the screen not always waking during a call when you take it from your ear intending to tap the screen to end it, and some issues with automatic brightness. When you wake the screen at night, it’s guaranteed to blind you, ramping slowly down from what looks like maximum brightness to a more comfortable setting.

Performance for the Moto G Play 2021 was kind of surprising. On paper, you might look at the Snapdragon 460 and assume it’s a downgrade from the Snapdragon 632 in the Moto G7 Play. After all, it’s in a lower chip series and numerically like 172 less, right? Well, it’s not so clear cut. Qualcomm’s 460 is a much newer chip, and it was notable for inheriting some relatively “premium” features from the 600 series, like Kryo-based CPU cores. On top of that, the 460 has the same GPU as the Snapdragon 665 (the Adreno 610), and it’s built at a smaller node, which brings various thermal, efficiency, and performance gains as well. In short, there’s more to speed than just model numbers, and this is a pretty decent chip.

Now, I say “decent,” but this isn’t competing with flagships, and you aren’t going to be beating your friend’s new Galaxy S21 in any benchmarks. You will notice stutters, dropped frames, and some general jank. But that jank is consistent to the point you can anticipate it, expect it, and eventually barely notice it. It’s not always a smooth experience, and more demanding apps make it chug a little. But in normal use, it’s entirely fine, and honestly far better than I expected for the price.

The only real issue you might run into ais a lack of storage. I’m at 73% full with just my normal apps and a few photos, and 32GB will not be enough long-term. It is microSD expandable, but that’s not the same.

Battery life was stunning. I was usually on the cusp of breaking ten hours of screen-on time over three days before it died. That’s certainly due to the power-sipping nature of the Snapdragon 460, the 720p screen, and the big 5,000mAh battery powering the phone — and it’s fantastic. This will last more than long enough for anyone.

I don’t have much praise for the G Play 2021’s camera. It’s bad, with results that seem about equal to the 2020 Moto E to my eye. Admittedly, it’s harder to get out and take photos during the pandemic winter season, but what I’ve seen so far leaves me very unimpressed. This is good for receipts and not much else.

Dynamic range is bad, everything is muddy (even in ideal light), low-light performance is abysmal, and only one of the two cameras actually does anything. Out of all the features, this is the one that’s sure to remind you that you’re using a $170 phone. If there is a single takeaway you get from this review it should be: Don’t buy this for the camera.

Yes. There’s not a whole lot to say about the 2021 Moto G Play, and that’s a really really good thing. Coming from some of last year’s best phones, I expected to have more complaints, but I was quite pleased outside the expected issues like a bad camera and merely acceptable performance. I didn’t have to put up with a Micro USB port, bad software, a terrible screen, bad battery life, or any real issues. If I was in a tight spot and needed something cheap and decent to tide me over for a while, this would be right up at the top of the list. Although I liked the $150 2020 Moto E quite a bit, this phone is just $20 more and even easier to recommend.

It’s true, Motorola’s software update policy isn’t great, there’s no NFC for contactless payments, and the company only promises one update to Android 11 and security updates for two years in total. The camera is also legitimately potato, with middling results even in daylight and down-right bad performance compared to contemporary flagships or mid-range phones. There’s no NFC for contactless payments. The lack of storage will mean some micromanaging, a microSD card, or tough decisions. And yes, the screen is just 720p. But at $170, these limitations hardly matter.

Battery life here is stellar; the screen is big, bright enough, and sharp enough; and Moto’s light-touch software is easy to like. It even comes with Googly features like call screening built right in — that’s a huge time and attention saver with spam calls as bad as they are these days.

Modern Motorola does a lot of weird and confusing things, and not all of its phones are objectively “good,” but this one absolutely is, especially at just $170.

This article originally appeared on https://www.androidpolice.com/2021/01/22/moto-g-play-2021-review-a-monster-of-a-budget-phone/ 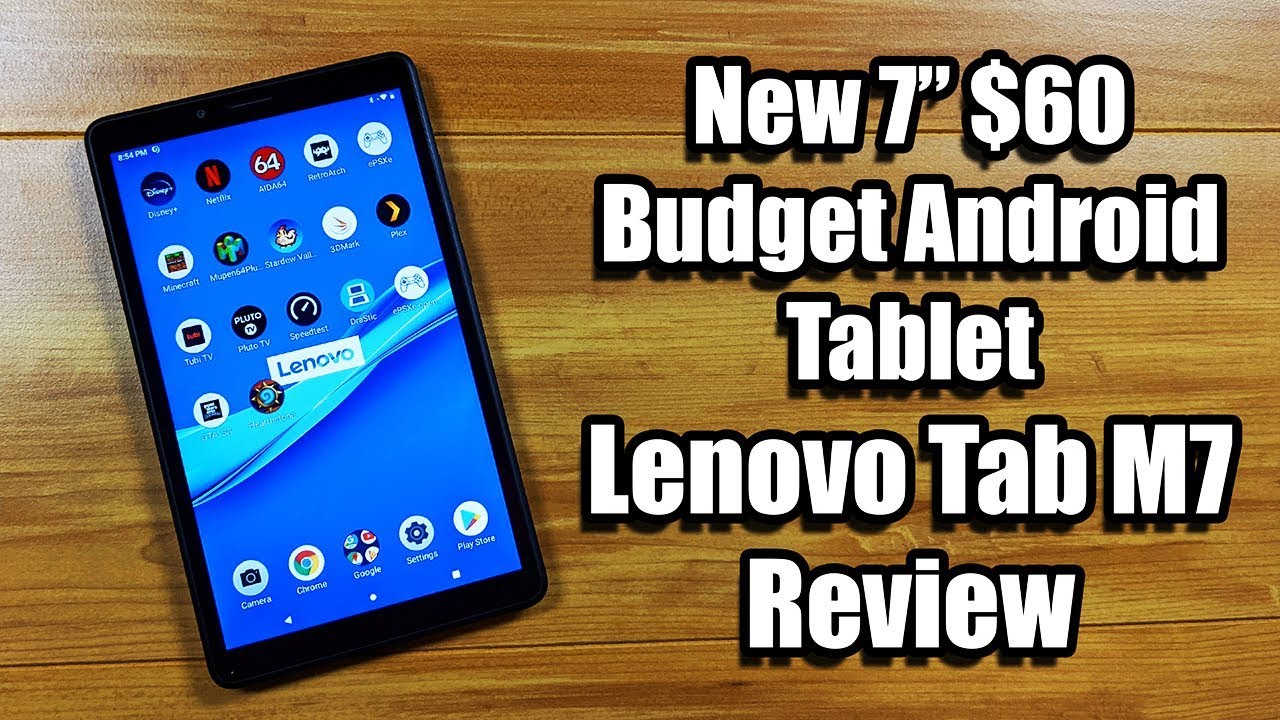 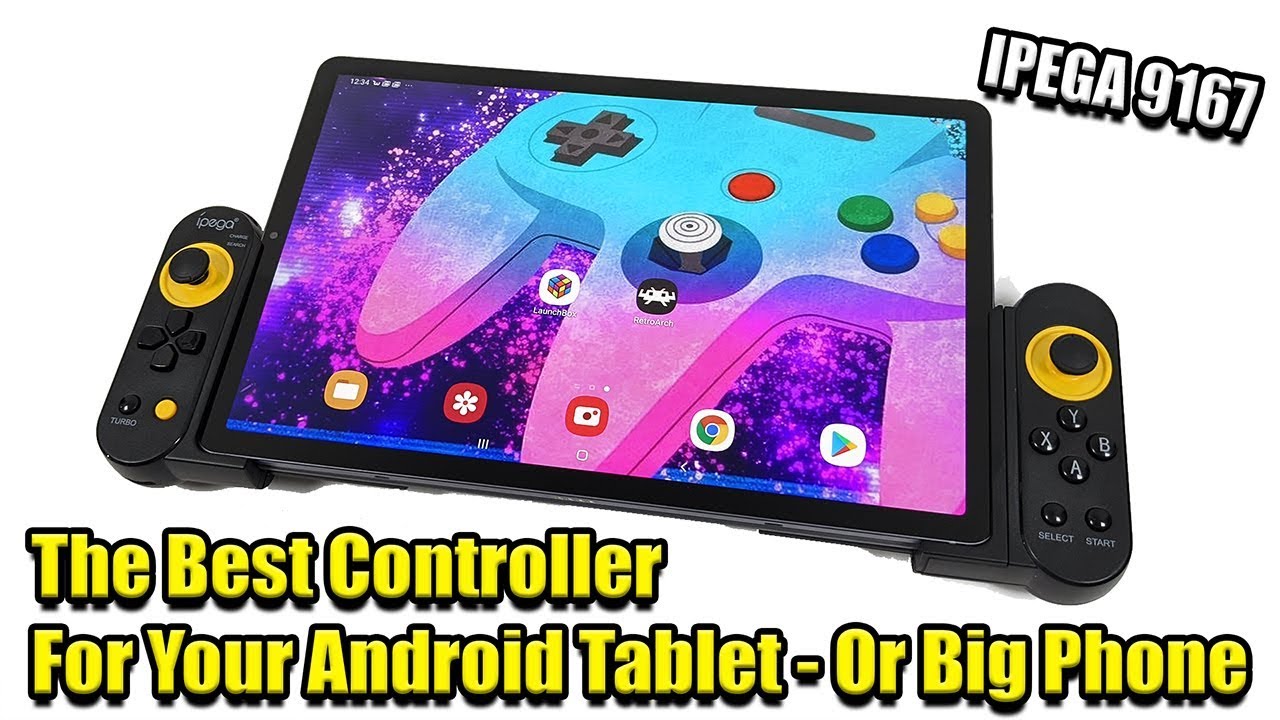 The Best Controller for An Android Tablet 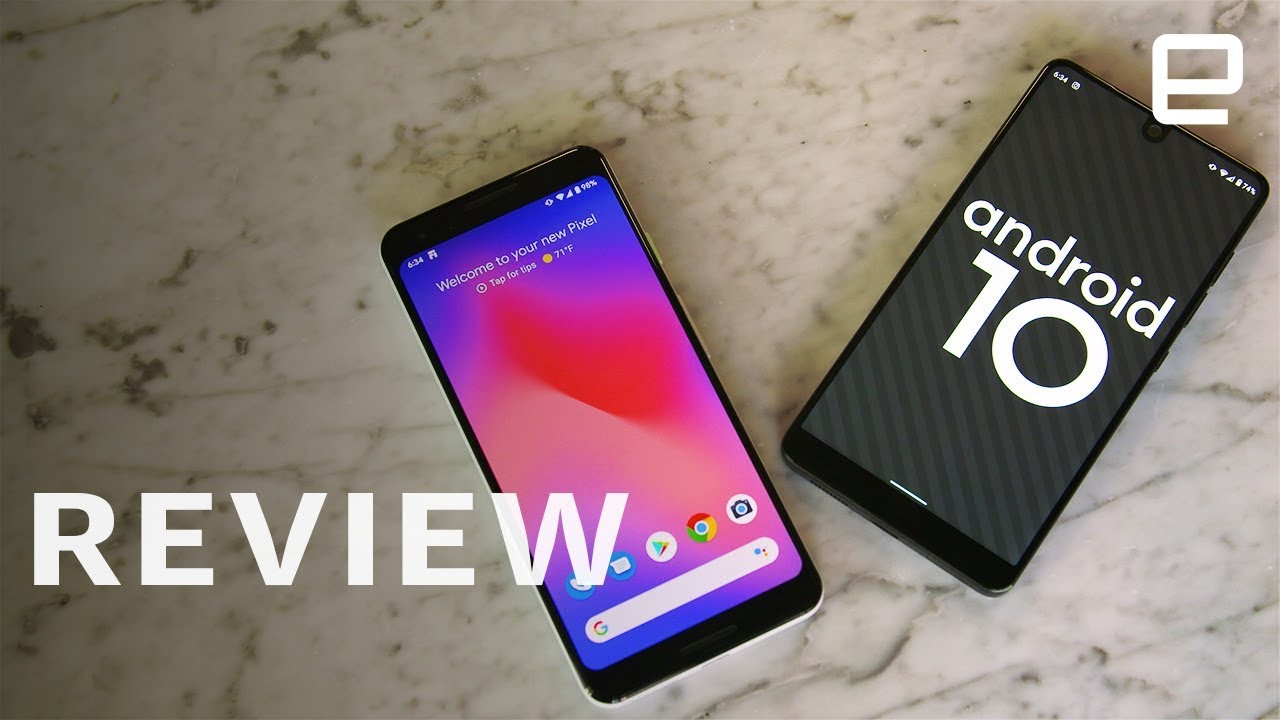 Android 10 review: Paving the way for the future