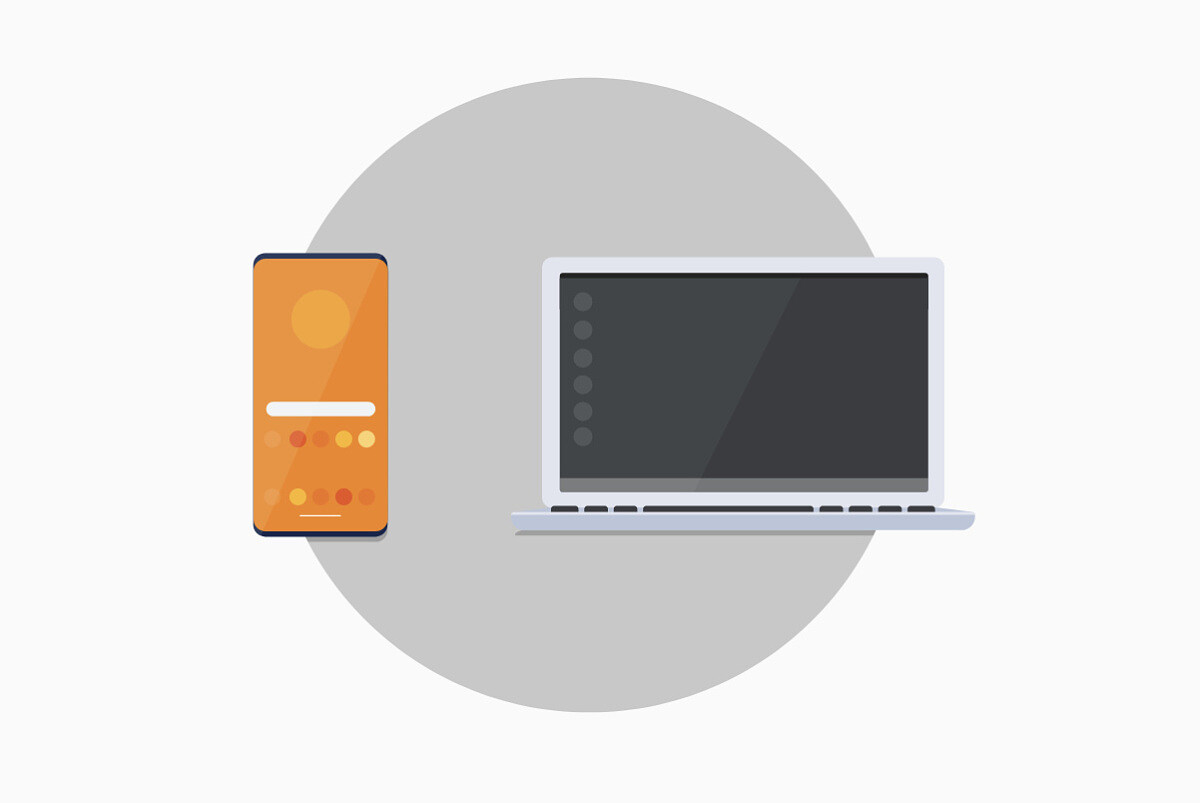 Earlier today, Qualcomm revealed its next Snapdragon 800-series chipset, the Snapdragon 888. One of the partners confirmed to be launching a product based on the new platform is Motorola, and in a video, Motorola Mobility President Sergio Buniac highlighted how the company plans to bring the “800-series experiences” down to its popular budget/mid-range Moto G line. What was particularly interesting about the video, though, was the teaser of a Motorola phone running a Samsung DeX-like desktop mode. XDA can confirm that Motorola is indeed working on a desktop mode experience, and we can reveal that the company is preparing the feature for its upcoming Android 11-based software. In the video posted to Qualcomm’s Tech Summit Digital 2020 event page (via PCMag), Motorola shows off a phone that looks like the Moto G 5G Plus connected to a Lenovo ThinkVision monitor. It’s difficult to tell, but the phone could also be Motorola’s upcoming Snapdragon 865-based “nio” device, which we can confirm looks very similar to the Moto G 5G Plus when viewed from the front. Motorola’s “nio” device will launch with Android 11 out of the box, and the phone supports DisplayPort Alternate Mode for video output over a USB-C cable. It’s likely that Motorola’s desktop mode will debut alongside the introduction of the company’s “nio” device, which could be marketed under the “Moto G” line given Mr. Buniac’s comments today.

“2021 will mark the 10th generation of Moto G, and nothing would make us prouder than bringing 800-series experiences to this family,” said Motorola Mobility President Sergio Buniac in the video.

Motorola is no stranger to making desktop mode experiences. In fact, the company was an early adopter of technology to bridge the gap between mobile and PC with its Atrix 4G device released back in 2011. That mobile device docked into a laptop shell, but smartphone hardware and Android software weren’t quite ready for a phone to be used as a PC replacement. Fast forward to 2020 and the field has changed: Samsung and Huawei have successfully iterated on several generations of their own desktop mode experiences, Google is pushing Android app developers to support larger screens, and mobile hardware is now significantly more powerful. With the Qualcomm Snapdragon 865, at least 8GB of RAM, 256GB of internal storage, a 5,000mAh battery, and Android 11 out-of-the-box, Motorola’s “nio” device should be more than capable of juggling between multiple different apps on an external monitor.

In the brief video shared by Motorola, we can see the device run Google Sheets, Pinterest, and Gmail simultaneously in freeform windows, a feature that has existed in Android since Android Nougat. At the bottom, we can see a taskbar with buttons for the app launcher, search, home, screenshot, network, sound, and more. Motorola has clearly significantly expanded upon the barebones desktop mode launcher that Google added in Android 10.

This extended desktop mode experience powered by the phone’s hardware seems to require a wired connection between the phone and the external display. As previously mentioned, “nio” is being developed with support for DisplayPort Alternate Mode, an extension of the USB Type-C interface for video output, and we assume that any other smartphone that Motorola is making will need to support this feature (and run the company’s Android 11-based software) in order to take advantage of the new desktop mode. We don’t know if the company plans to leverage Miracast for a wireless extended desktop experience (as Samsung and Huawei do with wireless DeX and Easy Projection, respectively), but we do know that Motorola has even more up its sleeve to boost productivity with its Android 11 release for select devices.

In addition to creating a Samsung DeX-like desktop mode experience, we can confirm that Motorola is working on some level of integration between PC and phone. A new app in Motorola’s Android 11 update called “Mobile desktop” will allow users to connect their PC and phone over USB or Wi-Fi. Motorola has implemented the FreeRDP library, an open-source implementation of Microsoft’s Remote Desktop Protocol, to allow for Windows PCs to wirelessly connect to select Moto devices using the built-in “Remote Desktop Connection” app on Windows 10. From what we can tell, the PC and phone integration doesn’t run as deep as the integration that Samsung phones have with Windows 10 via the Link to Windows app. Users can map their PC drive to share files between their Moto phone and PC, and we’re assuming that Motorola will enable additional integrations, such as launching apps, mirroring notifications, and more, though we don’t know if any features beyond file-sharing have been implemented.

Lastly, Motorola showed off a TV-optimized layout that places tiles of popular games and media applications in a horizontally-scrolling carousel. We don’t have any information about this particular experience or if it’s even related to the desktop mode software, but we’ll investigate and follow-up in another article if we find any information on this UI. I’ve long been a proponent of desktop mode on Android. Phones these days have more than enough CPU and GPU power, RAM, storage, and accessory support to make it viable. Samsung and Huawei have put a lot of work into it, and Google is continuing to encourage developers to adapt their apps for larger screens (mainly for Chromebook support, but the benefits extend to desktop mode, too!) With LG quietly adding its own version of desktop mode in its Android 10 update and soon Motorola in its Android 11 update, there should be even more incentive for developers to adapt their applications. And with more and more apps adapted for the big screen, the more and more an Android smartphone will encroach on the space of the PC (at least for the average user!)

This article originally appeared on https://www.xda-developers.com/motorola-android-11-update-desktop-mode-pc-integration/ 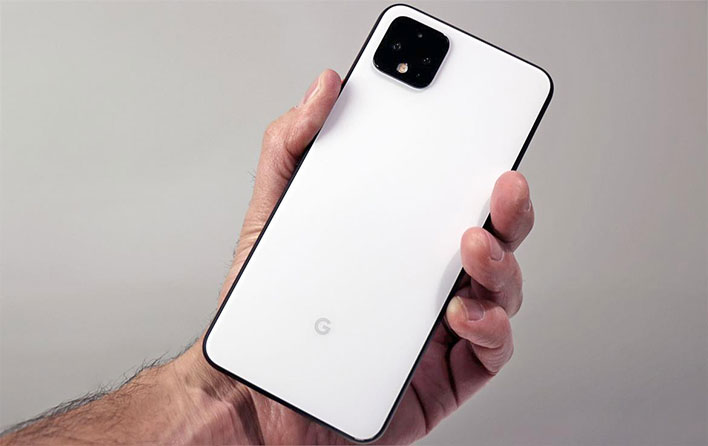