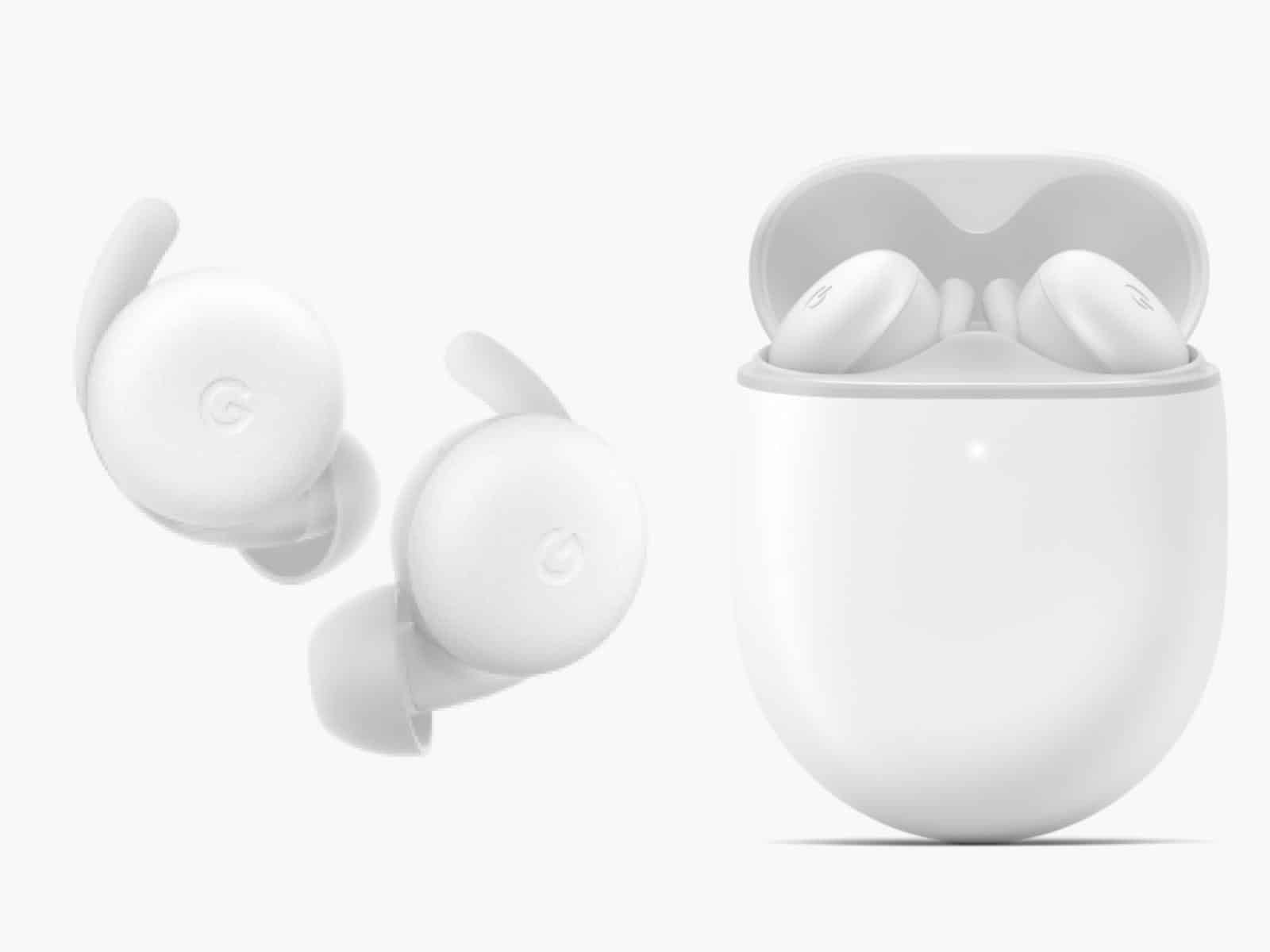 A new update is rolling out for the Google Pixel Buds A-series truly wireless earphones. Notably, this new update brings some cool new features including a bass slider, loudness compensation, and more.

Since its official launch, the Pixel Buds A-series only received a single update. The update brought a bug fix for the volume control. After that, these budget wireless earphones did not receive any updates.

However, fast forward to now, a new update is rolling out, which brings a bunch of essential features. This Pixel Buds A-series buds update is a part of the Pixel phone feature drop.

Talking about the update, it adds a new slider in the companion Pixel Buds app. Using this slider, you can easily adjust the bass from -1 to +4 settings.

According to 9to5Google, adjusting the bass levels will give you twice the bass range compared to what you currently have on Android 6.0 or above devices.

Some users really dig heavy bass while listening to music. So, this new bass slider feature would come handy for such users, as it really gives flexibility in adjusting the bass levels.

The second important feature that this new Google Pixel Buds A-series update is adding for the wireless earphones is the Loudness compensation toggle.

You can access this control by heading over to the Sound settings menu. Apparently, the Loudness compensation feature improves the quality of bass and treble at low volume levels.

It will be useful when you just want to listen to music to relax. Improved bass and treble at low volume levels make sure that the music is balanced.

Additionally, Google is also touting to bring improved device switching features. If the primary connected device is unavailable, this feature will allow the device to search and connect to the second last connected device, whenever you take out the earbuds from its case.

Last but not the least, the update also brings general bug fixes and stability improvements to the Pixel Buds A-series earphones. The new update is live with firmware version 3.223.0. There is mention of an update for the 2nd-gen Pixel Buds.

This article originally appeared on https://www.androidheadlines.com/2021/12/pixel-buds-a-series-update-bass-slider-loudness-compensation.html 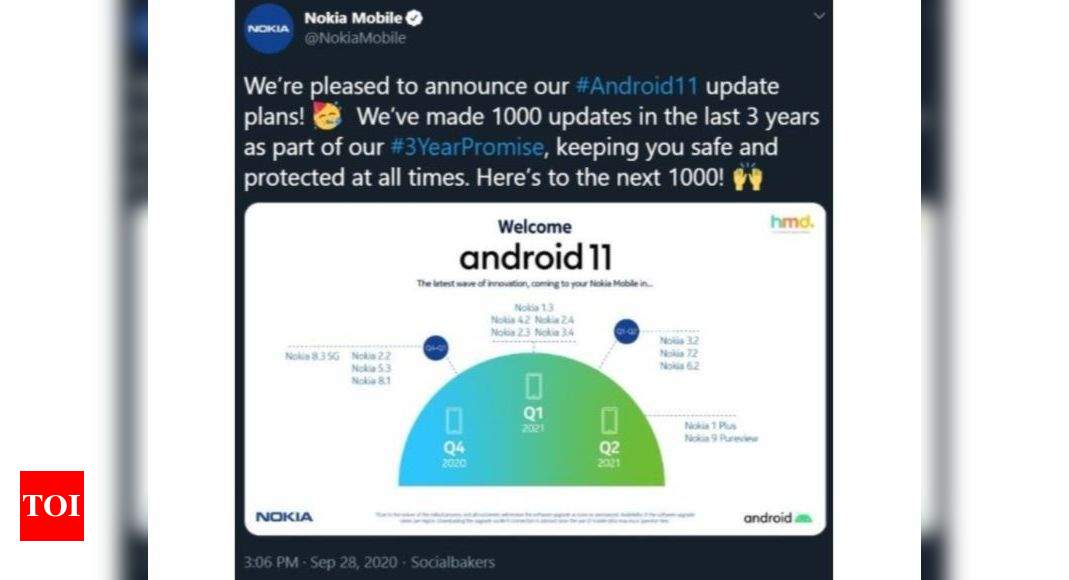