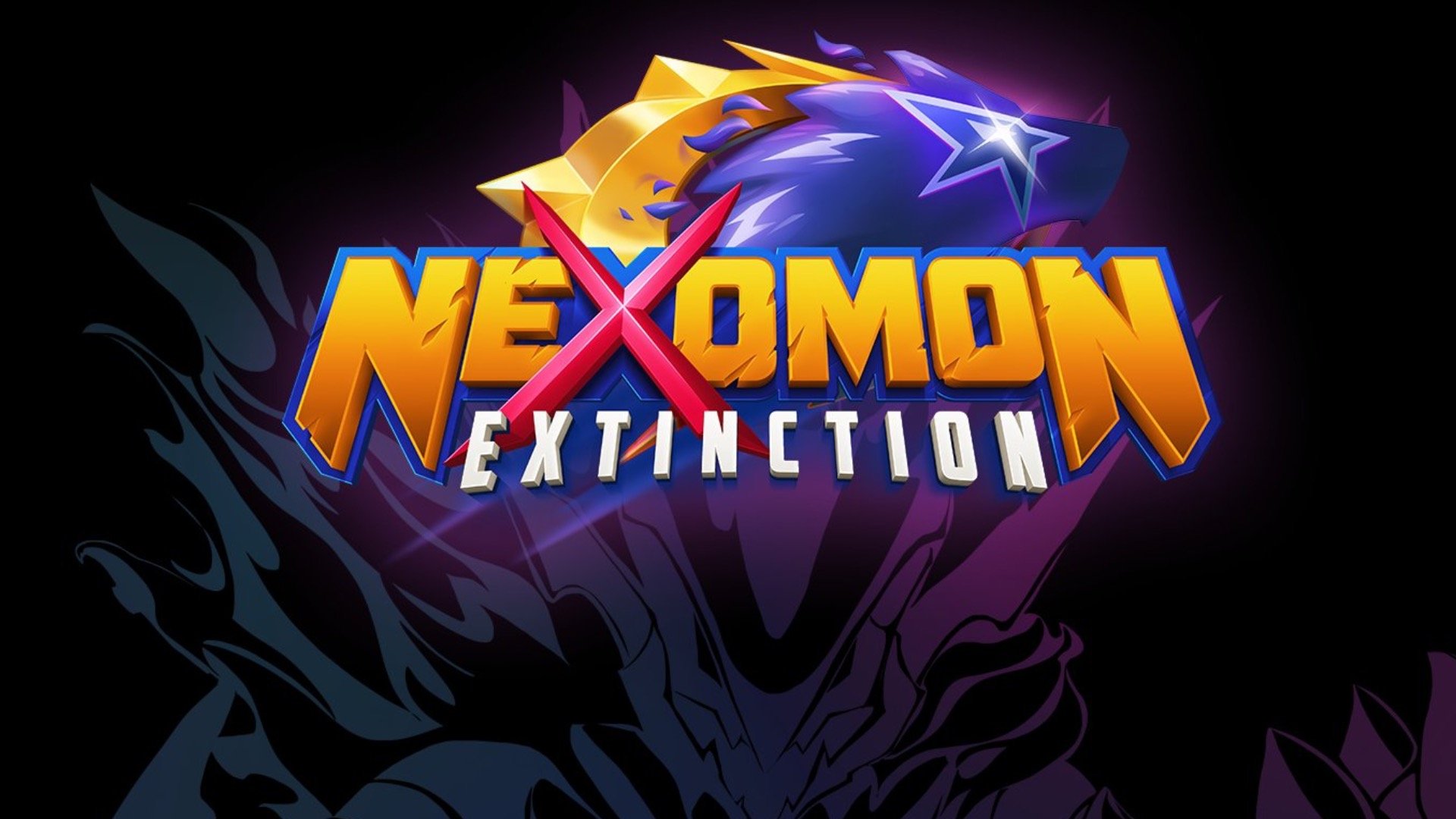 This article originally appeared on https://toucharcade.com/2021/09/14/nexomon-extinction-mobile-release-date-iphone-ipad-ios/ 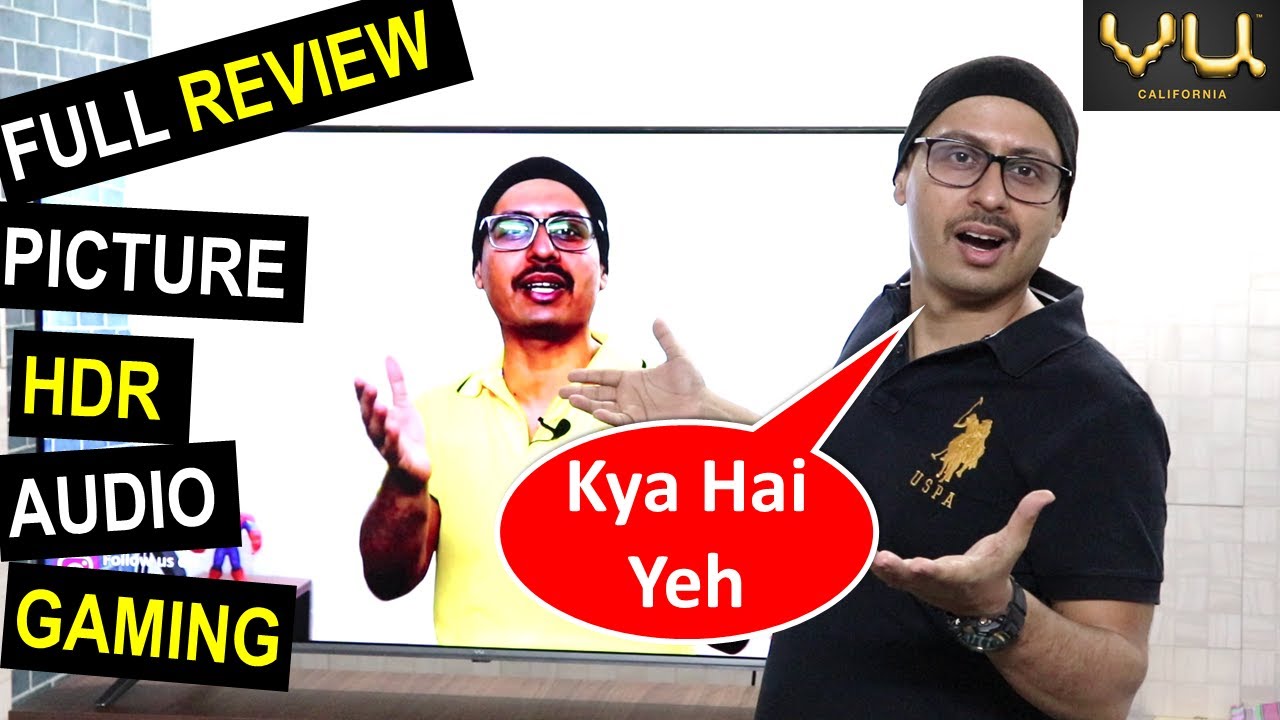 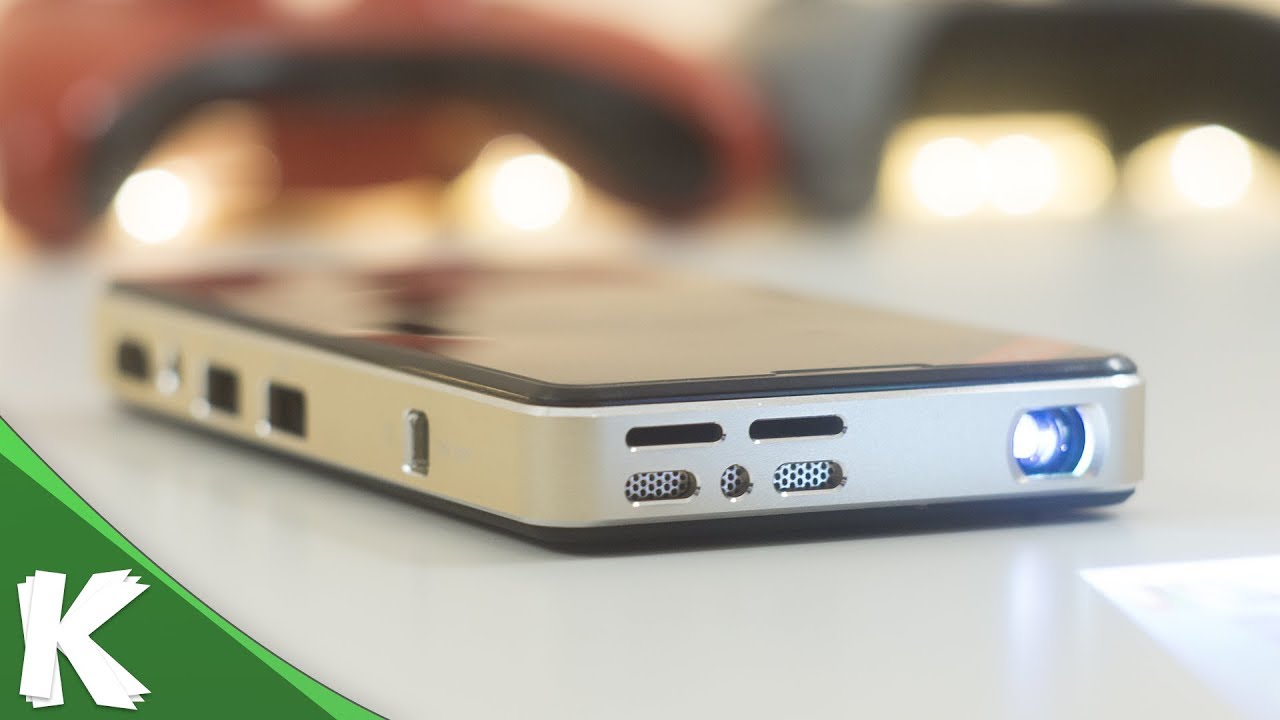 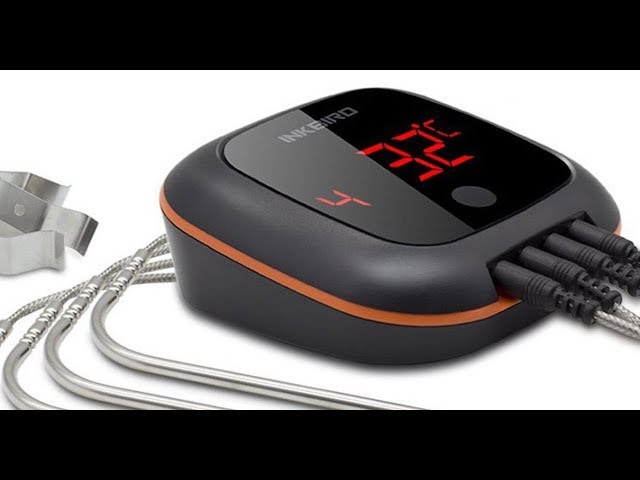