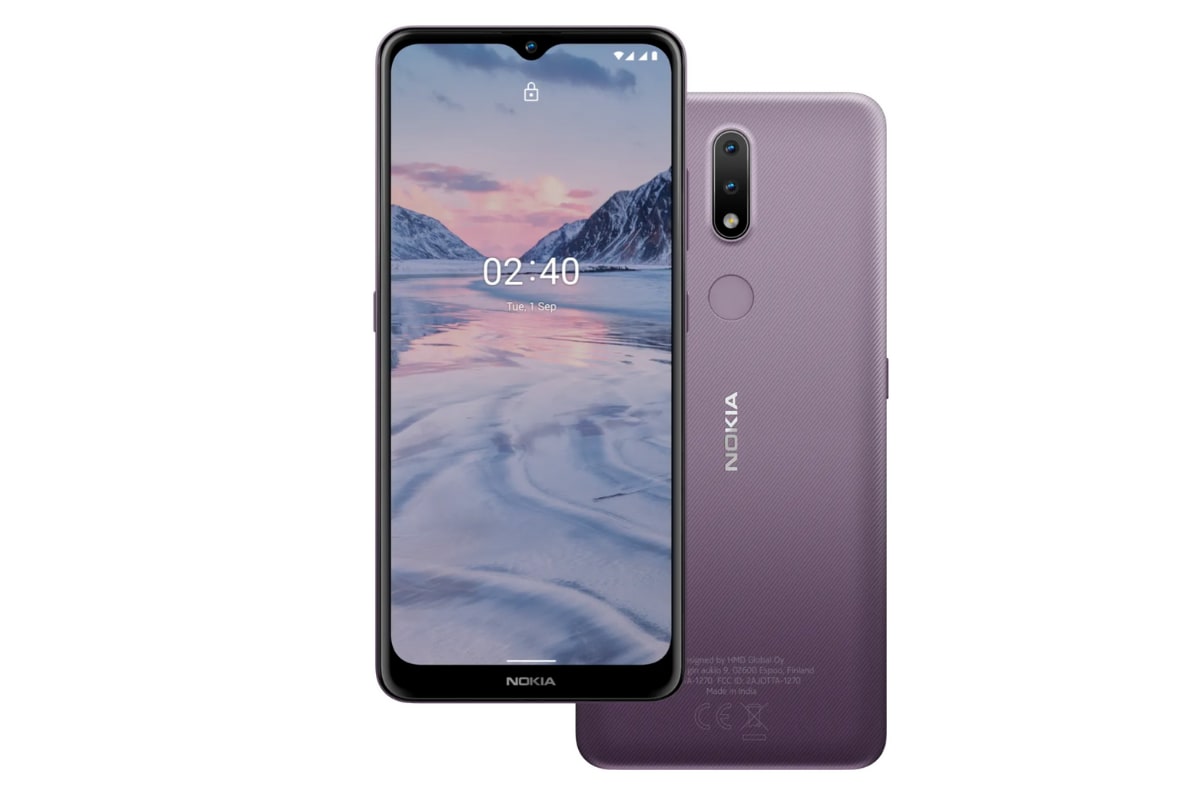 There has always been something very likeable about Nokia phones, particularly since the new era started. It isn’t easy to get the hang of the naming scheme—what does 2.4 mean, most customers wouldn’t bother to further investigate. But they don’t need to either, because what they get for the money that they pay, is a consistent smartphone usage experience. As consistent as consistency can be. Clean Android with the promise of timely updates, made in India and a privacy pitch that is otherwise hard to match in this price range. It is more of the same with the new Nokia 2.4, which is priced at Rs 11,499 but is available at a discounted price of Rs 10,399 for a limited time. Worryingly, what also remains the same as before, is that Nokia refuses to compete with the rivals on the spec sheet. The specs of the Nokia 2.4 as we seen them include the MediaTek Helio P22 processor, 3GB RAM, 64GB internal storage, 13-megapixel + 2-megapixel cameras at the back, a large 6.4-inch HD+ display and a 4,500mAh battery.

Let us quickly glance at the Nokia 2.4’s rivals and their specs sheets. There is the Xiaomi Redmi 9 Prime, priced at Rs 10,999 for the 4GB+128GB config and Rs 9,999 for the 4GB+64GB option. This is powered by the MediaTek Helio G80 processor, quad cameras at the back (13-megapixel + 8-megapixel + 5-megapixel + 2-megapixel), a 6.53-inch display with Full HD resolution, 18-watt fast charge and a large 5020mAh battery. Also, made in India. Then there is the Realme C15 Qualcomm Edition. This has a price tag of Rs 10,999 for the 4GB+64GB configuration and runs the Qualcomm Snapdragon 460 processor, 13-megapixel led quad cameras at the back, 6.5-inch display, 18-watt Quick Charge and a mammoth 6,000mAh battery. So, how much weightage would you give to the clean Android aspect, in case photography is something you’ll use the phone regularly for, for instance? As far as the design goes, the Nokia 2.4 just like the Nokia phones before it, feels great to hold. It is a mix of glass, metal and polycarbonate that melds together well in the hand. The polycarbonate shell gets a metal frame that’s adds a genuine dollop of solidity. And you’ll soon notice that the back cover has a very nice texture, what Nokia calls the nano-textured cover. It’s not just a visual treat but adds a touch element to it and believe me when I say this, you’ll like running your fingers up and down these just to feel the ridges go by. The Nokia 2.4 will be available in multiple colours—the familiar Charcoal as well as the unique Dusk and Fjord options. Have to say, I quite like the looks of the Fjord. While the Nokia 2.4 tips the scales at 189 grams, I have to note that it feels a lot lighter in the hand than what the numbers seem to suggest.

The 6.5-inch display is an IPS panel, with a resolution of 1600 x 720 pixels. That’s a pretty unique resolution to have, something not seen on many phones. Is this resolution really enough for a phone that you may intend to keep for a couple of years, at least? That’s for you to answer, depending on what you intend to use this for, the apps, how much media you want to consume and so on. In terms of the size and the immersive experience that comes with it, the Nokia 2.4 is getting things done exactly as you’d expect. This is also the screen size that is now par for the course, for phones in this price range, give or take a few. This reproduces colours well enough, but I would have liked it to be a bit brighter when tackling the minor matter of outdoor usage when the sun shines bright.

As far as the performance matters are concerned, the MediaTek Helio P22 is chugging along as best it can. Particularly with the 3GB RAM that it has to work with. If your usage usually involves juggling mailboxes, social media apps, regular load of Google Chrome or Microsoft Edge web browser tabs and perhaps the occasional YouTube binging, the Nokia 2.4 gets the job done. Albeit you will notice occasional sluggishness from time to time if a lot of resource intensive content is left open in the background. Too many background apps and multitasking beyond a point will cause the performance to visibly struggle. But you will be okay as long as you don’t expect too much from it. There could have been a higher headroom for performance had Nokia gone ahead with 4GB RAM instead, and the decision to stick with 3GB RAM is perplexing to say the least. No matter the Android is clean and doesn’t have any bloatware eating away at the resources. The proverbial cherry on the cake with every Nokia phone is the clean and unaltered Android experience, something pretty much none of the Nokia 2.4’s rivals can claim to offer. If you are someone who also doesn’t like the chintzy and overdone customizations and additions that a lot of affordable Android phones suffer from, this is the best course of action for you. This is as close to how Google wanted you to experience Android, as possible outside the Pixel phone line-up. No haphazard icon placement, no unnecessary play with colours and of course, no adverts popping up on your phone when you least expect it. At least none popped up while I was testing the Nokia 2.4 and that’s a relief.

Battery life, as a result of leaving things as is on the software front, is the biggest beneficiary. The Nokia 2.4 lasts two days on a single charge, and that’s a pretty good return from a 4,500mAh battery whichever way you look at it. That being said, the Nokia 2.4 still rocks a micro-USB port and does not have fast charging—the latter being a big miss. That means a fully discharged Nokia 2.4 will take about 3 hours and a bit more to fully charge.

If photography is your thing, you’d find that the Nokia 2.4 has a 13-megapixel camera paired with a 2-megapixel depth sensor at the back. Is that enough in this day and age? As it turns out, for the most part, yes. The Nokia 2.4 pulls out some very usable daytime and good light photos. They aren’t the richest when it comes to colour, but I guess that’s how the image processing has been tuned and I’d prefer it more to the unnatural saturation that a lot of phones lean towards. Dynamic range is good, photos are crisp and when you zoom in, there is considerable detailing that you can see. Things aren’t as simple when the light reduces, and low light as well as certain indoor shots really struggle to get going. Details are lost, there is noise at times and there is aggressive noise cancellation at other times. You’d get some respite with the night mode, but that’s just about a saving grace. Basically, the Nokia 2.4’s camera is very usable for the most part.

The thing about the Nokia 2.4 is that while it does most things fairly well, there are definitely some glaring misses along the way. Another gig of RAM could have further improved performance significantly and would have been at par with what is available in the price band too. The camera works well in one half, but not so much when the light goes down. And there is no fast charging for the battery. The display is a bit conflicting, because on one hand it works and looks very usable, yet I know for a fact that this resolution will start to feel dated pretty soon. Yet, the Nokia 2.4 most certainly has its strong points. Clean Android, timely rollout of updates including security patches, robust battery life and a good build that is nice to hold and use. The Nokia 2.4 is a phone for pretty much anyone who doesn’t want the complications that most of its rivals offer with interface customizations and adverts on the phone. What you compromise for raw performance, you’d more than make up for with the finesse and poise that the Nokia 2.4 has in abundance.

This article originally appeared on https://www.news18.com/news/tech/nokia-2-4-review-one-more-affordable-android-phone-that-makes-a-pitch-away-from-the-spec-sheet-3144950.html 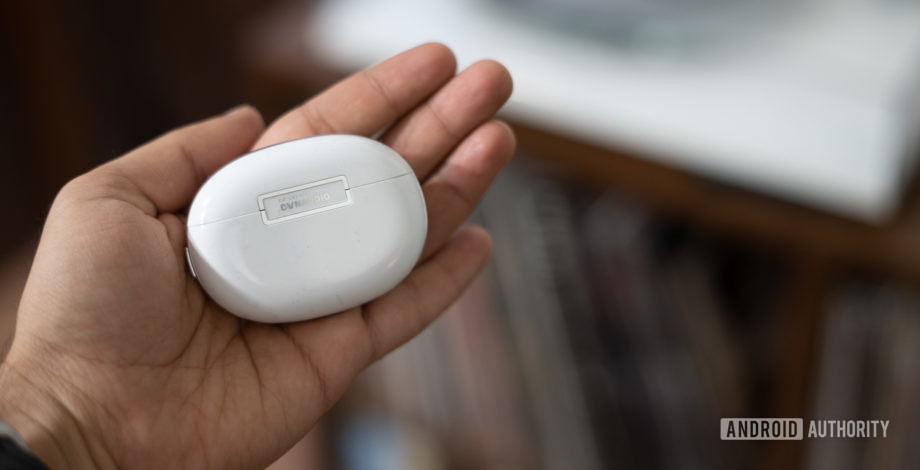 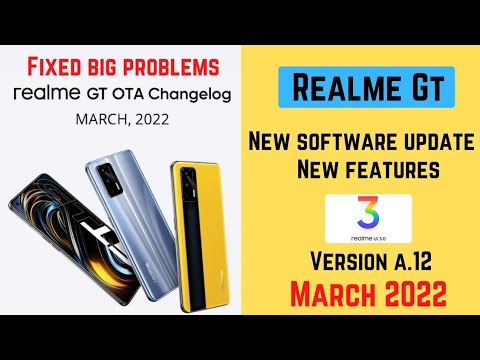 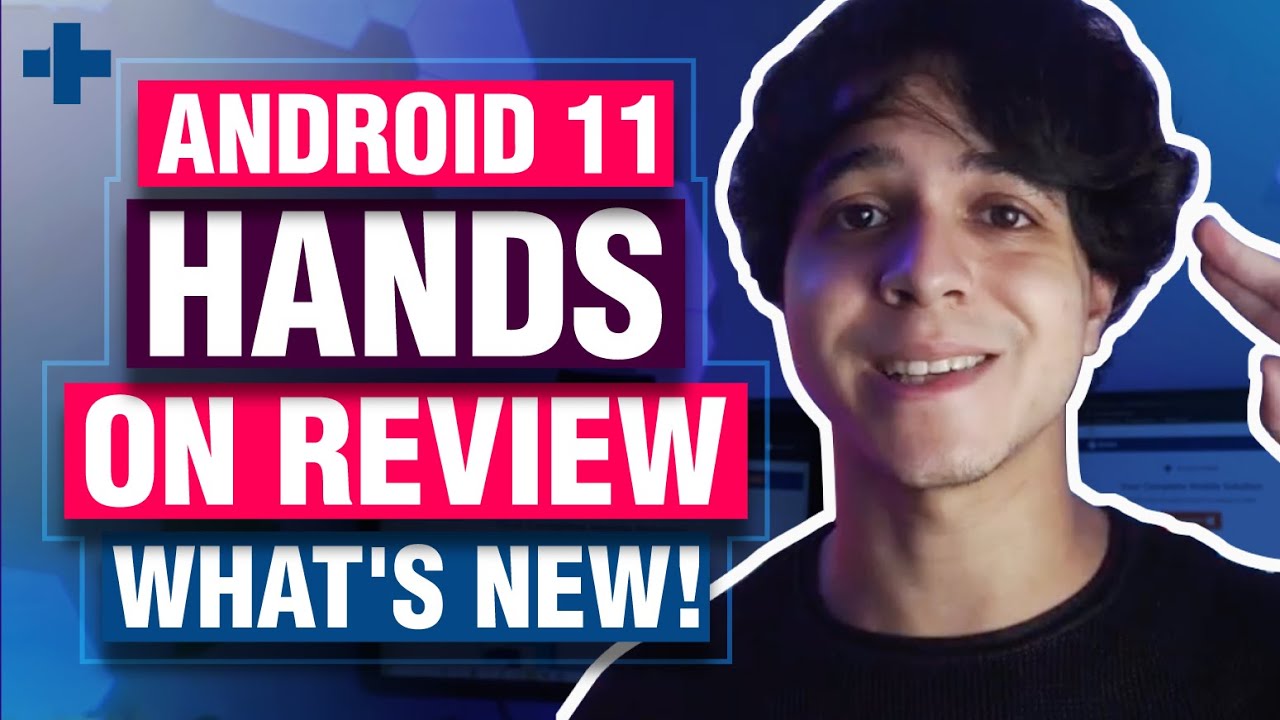