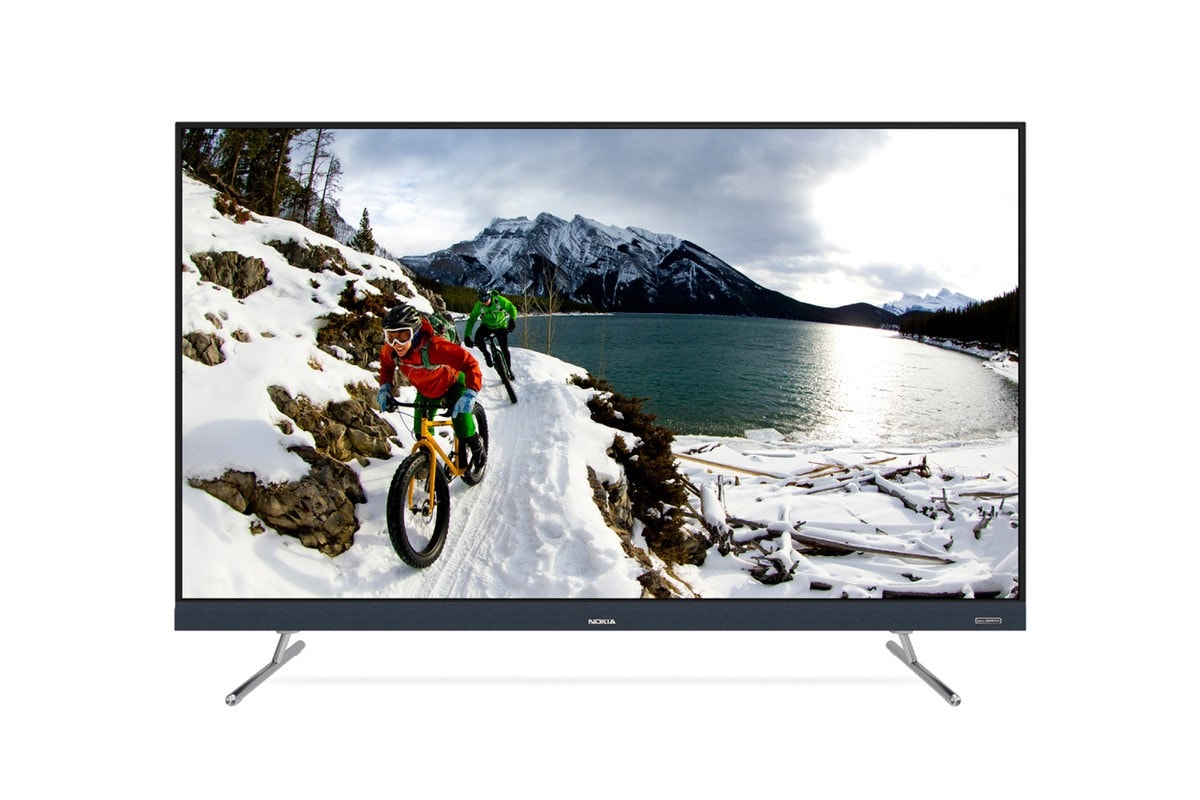 Nokia was never a name that you may have associated with TVs. About a decade ago, Nokia was a different beast altogether – reigning the world of mobile phones with an iron hand. Fast forward to now, and Nokia is barely a shadow of its glorious past. The Finnish giant today licenses its iconic brand name to HMD Global for phones, and now, to Flipkart as a brand licensee for building TVs.

Smart TVs, incidentally, are among the most popular categories of gadgets in today’s consumer electronics market. As the likes of Xiaomi and TCL brought down smart TV prices across the market, the smart TV industry today has players such as OnePlus and Realme offering smart LED TVs based on Google’s Android TV OS. Flipkart, on this note, today licenses the brand names of Nokia and Motorola, once iconic market players, to offer budget smart TVs.

At the ongoing Flipkart Big Billion Days sale, the new crop of Nokia smart TVs have premiered at fairly competitive prices. The range starts from a 32-inch HD variant priced at Rs 12,999, 43-inch full HD at Rs 22,999, 43-inch 4K at Rs 28,999, 50-inch 4K at Rs 33,999, 55-inch 4K at Rs 39,999 and 65-inch 4K at Rs 59,999. Each of these TVs feature an integrated range of speakers designed in a sound bar form factor, with Japanese home audio brand Onkyo’s name featuring on the sound bar. The TVs run on Android TV 9.0, and feature a host of customisations from Nokia’s end to better tune the image quality and the overall usage experience.

First impressions are always lasting ones, and right out of the box, the Nokia TV looks pretty good. Its overall sleekness is in line with what competing offerings from the likes of TCL and Xiaomi have in the market, and the soft-touch, matte finish looks more premium than its competitors as well. The steel-finish table-top pegs also look upmarket, and more importantly, sturdy. That ensures peace of mind, above everything else, and you know that a slight accidental brush against the TV’s frame will not topple it over.

I’m personally not the biggest fan of the sort of fabric finish that the Nokia TV has on its integrated Onkyo sound bar. That said, it does look more premium than plastic, although buyers will need to be careful about vacuuming the sound bar lightly in regular intervals to make sure that dust does not get embedded on the front facade. The TV is decently light and easy to set up, and the broad chin (thanks to the sound bar) gives it a generally premium overall design.

On overall terms, the Nokia 50-inch 4K LED Android TV is one that you wouldn’t really mind seeing sitting on your TV unit or hanging on the wall. At least in terms of looks, it plays its part pretty well.

Picture quality: Not the sharpest, but a whole lot of flexibility

It is this massive level of customisations that inspires confidence on the Nokia TV. For instance, you can micro-control colour tone with gamma, hue and a whole bunch of other parameters that you would not find in every Android TV. You can also control how the panel reacts to factors such as motion smoothing, backlight dimming and colour temperature, all of which can be excellent if you are very particular about how the colour on your TV looks like. It is also this particular feature that is the strength of the Nokia TV – you can actively tweak the colour tone settings on the TV to suit your viewing preferences in the morning and later at night.

However, the core picture quality of the TV’s LED-backlit LCD display panel is not the sharpest in the industry. The 4K content upscaling engine does not work as well as it does in some other TVs, and since most of our content does not play in native 4K quality, the lack of precision in 4K upscaling makes some content, such as the ongoing spree of Indian Premier League cricket matches via Hotstar, appear slightly soft – even when streaming on an uninterrupted, 300Mbps fiber broadband internet line.

The slight softness goes away when you play native 4K content, be it BluRay movie copies that you have on your drives or streaming 4K movies from Netflix. Thanks to the exhaustive picture quality controls, you can get just the perfect balance of reds and blues in a frame, and the overall micro-dimming of the LED backlit can produce acceptable blacks as well. It does not hold a candle to the deep blacks that are offered by OLED TV panels, but the cost factor is crucial here. The whites are also not as bright as what QLED TVs can produce, but at this price, the Nokia TV gets the colour tones accurate enough. If only the picture rendering engine performed better at sharpness and visual accuracy, the Nokia TV would have been a clear, direct winner.

Software features: The enhancements are a boon in disguise

What truly impressed me here are the software enhancements that Nokia is offering with its TV. On the Nokia TV, you get a dedicated ‘FastCast’ app to stream content from Windows, Mac, Android and iOS devices, which essentially covers all categories of smartphone and laptop users. Along with the casting app, you get super handy features baked into the TV. The one I used the most is the music mode, where I could simply play my favourite YouTube playlist while working, and turn on the mode to switch off the display.

This feature will work wonders for those who do not have a portable speaker handy in their room at all times, hence allowing users to use the Onkyo sound bar as a room speaker only. Other features include a night viewing mode that dims the display by about 20 percent – while this is good, I wish there was some customisability that allowed me to choose how much I could dim the display. There is also a sleep mode, using which you can play your favourite Spotify podcast or any music playlist, turn on sleep and music modes in tandem, and doze off. This would allow you to fall asleep listening to your favourite audio tracks, and have the TV switch itself off after 20 minutes, on its own.

The overall software enhancements combined with remote shortcuts also allow you to adjust picture and audio quality on the fly without pausing live streams. If you have lived with Xiaomi’s Patchwall TV interface and don’t particularly enjoy having to step out of the content stream to adjust your picture or backlight, this can prove to be a lifesaver.

The Nokia 4K LED Android TV features an integrated sound bar that is seemingly based on Onkyo drivers. The setup features 48W audio, with a 30W ‘QuatroX’ speaker and 18W tweeters. The speakers have Dolby Audio and Onkyo surround sound certification, and for integrated TV speakers, the overall audio performance is quite impressive.

It does not particularly offer surround audio per se, so spatial distribution is not its strength here. However, what impresses is the overall loudness without sounding too tinny. The speakers do not sound as deep and warm as dedicated sound bars do, but for content such as sports and regular TV soaps, it offers reasonable warmth that makes sure that you do not need an audio upgrade to go with the TV. However, theatrical movies such as films from the Marvel Cinematic Universe will not sound as earth-shaking with the integrated speakers.

Frankly speaking, it would also be wrong to expect an integrated sound bar of a budget LED TV to offer deep, warm integrated audio the way Sony’s flagship OLED TVs do.

The bundled, Bluetooth-based remote control is now sleeker than Nokia’s older generation TV remotes. It is clearly plasticky, but does not feel too cheap or flimsy. The remote offers shortcut buttons for Netflix and Zee5, the latter being unusual to spot. The buttons are fairly tactile, but are a tad on the tighter side. The most important button on the remote is the settings shortcut to the top-right, which allows for picture quality control on the fly. There’s nothing particularly exceptional to write about the new Nokia remote, except that functionally, it is fairly ergonomic. There is a slight learning curve in terms of the button layout and adjustment, but nothing that you can’t get accustomed to.

Verdict: Software enhancements making up for the cons

On overall terms, the Nokia 4K LED Android TV is reliable. It offers an excellent array of picture quality adjustments, and while the panel’s slightly lower overall sharpness is a major con, it will not bother you unless you are super finicky about how your TV exactly looks like. Its vast array of software features give plenty of convenience, and at Rs 33,999 for a 50-inch TV (and Rs 39,999 for 55-inch), the Nokia 50-inch 4K LED Android Smart TV can definitely be in your shortlist for best smart TVs at this price.

However, if outright picture quality is the most important for you, Xiaomi and TCL’s TVs are better bets for you to go with.

This article originally appeared on https://www.news18.com/news/tech/nokia-50-inch-4k-led-android-tv-review-good-sound-and-features-conflicting-picture-quality-2975906.html 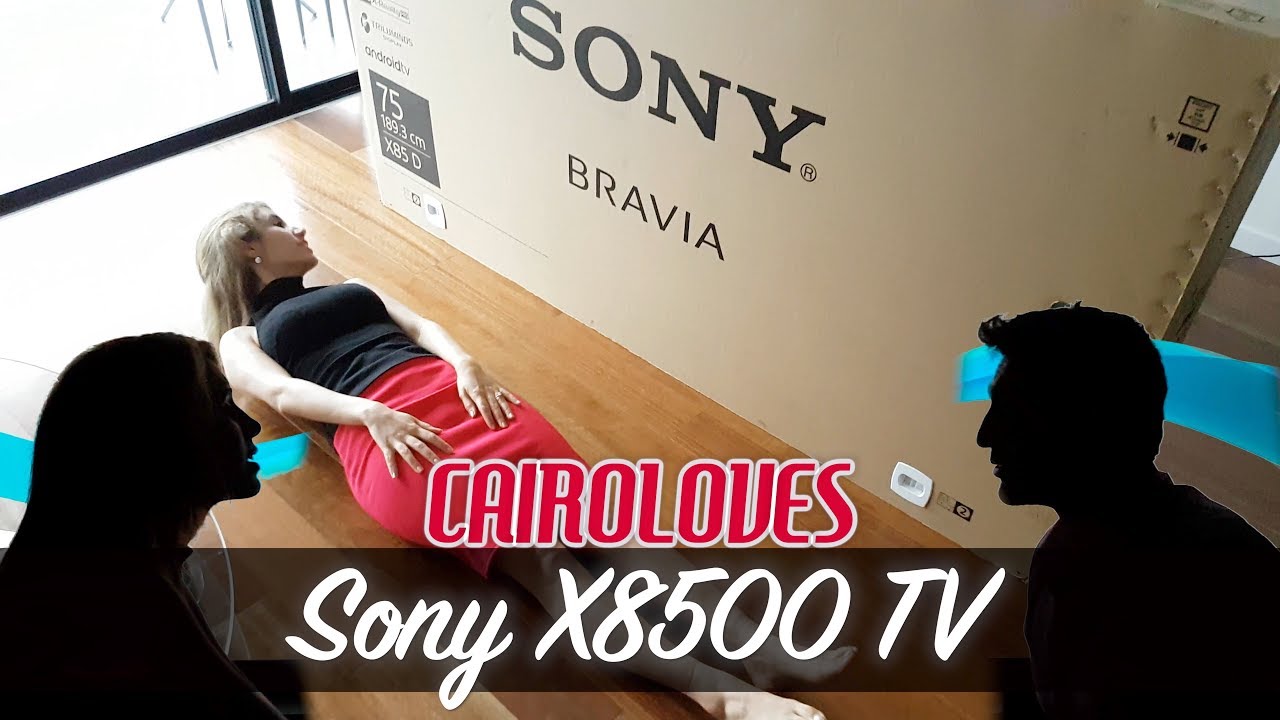 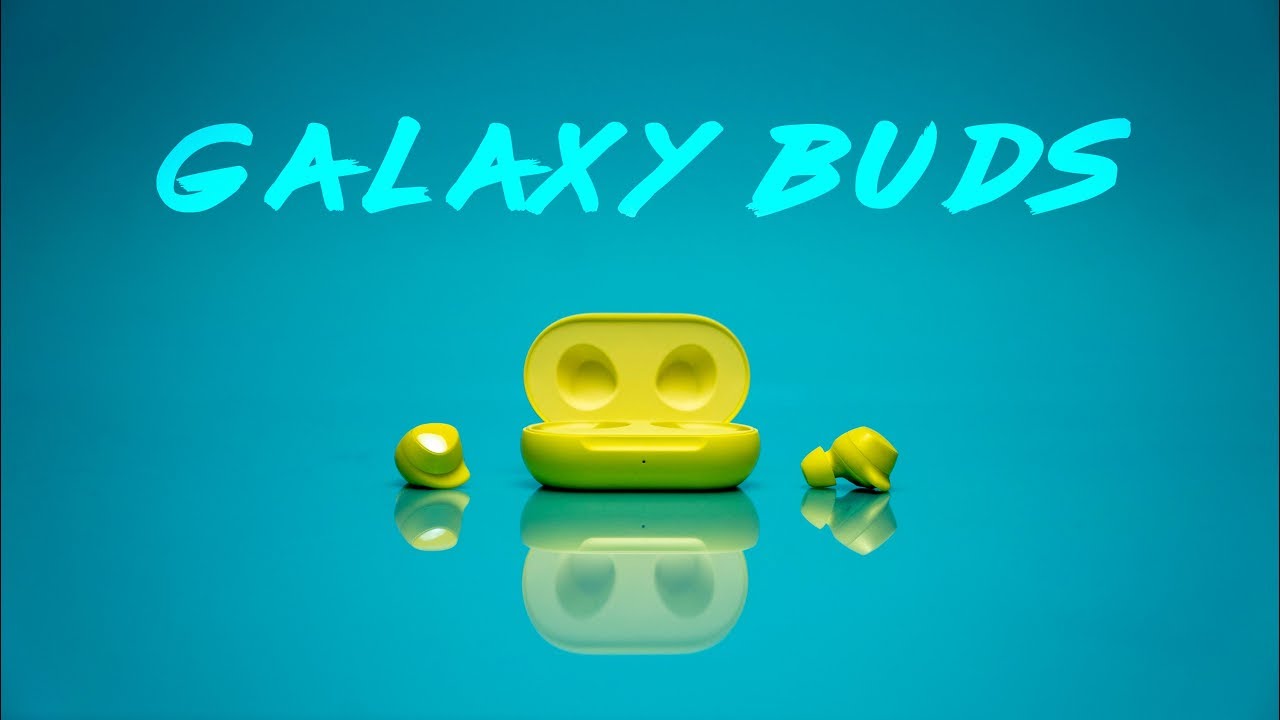