After weeks of intensive teasing and leaks, the Nothing Phone (1) became official today. We already talked about its launch in a separate article, but we’re here to talk more about its specifications.

The Nothing Phone (1) sure does offer an interesting design, with uniform bezels, a see-through back, and LED notification lights on the back. That is paired with a respectable set of specs. Though, technically, this is a mid-range smartphone.

The Nothing Phone (1) specifications include a mid-range SoC

The Nothing Phone (1) is fueled by the Snapdragon 778G+ SoC. That is Qualcomm’s mid-range processor. That SoC is paired with either 8GB or 12GB of LPDDR5 RAM, depending on which model you choose.

A 120Hz flat display is on offer here

This display does get quite bright, at 1,200 nits of its peak brightness. The display also offers an adaptive refresh rate, as it can switch between 60 and 120Hz. 240Hz touch sampling rate is also offered. This display is flat, by the way.

The device has three cameras, and a number of camera modes

You have a ton of camera modes that you can take advantage of here. Including Document Mode, Night Mode, Extreme Night Mode, Panorama, Slo-Mo (120 fps), and Time-Lapse. Live Photo is also offered, as is Scene Detection. This camera can shoot video at 4K (30 fps) and 1080p (30 or 60 fps).

A 4,500mAh battery is included, and it supports 33W PD3.0 wired charging. Do note that the charger is not included, though. 15W Qi wireless charging is also supported, with dual charging support. You can also utilize 5W reverse wireless charging on the Nothing Phone (1).

Android 12 comes pre-installed on the device, along with the Nothing OS. The company also included its own launcher here, it’s called Nothing Launcher. There are two SIM card slots available inside the phone, and 5G connectivity is supported.

There is a fingerprint scanner on the device, and facial scanning is also included

The device includes an in-display fingerprint scanner, while facial scanning is also supported via the front-facing camera. The Nothing Phone (1) is IP53 certified, which means it’s splash and dust resistant. The phone also had two stereo speakers, and 3 high definition microphones.

This article originally appeared on https://www.androidheadlines.com/nothing-phone-1-specifications 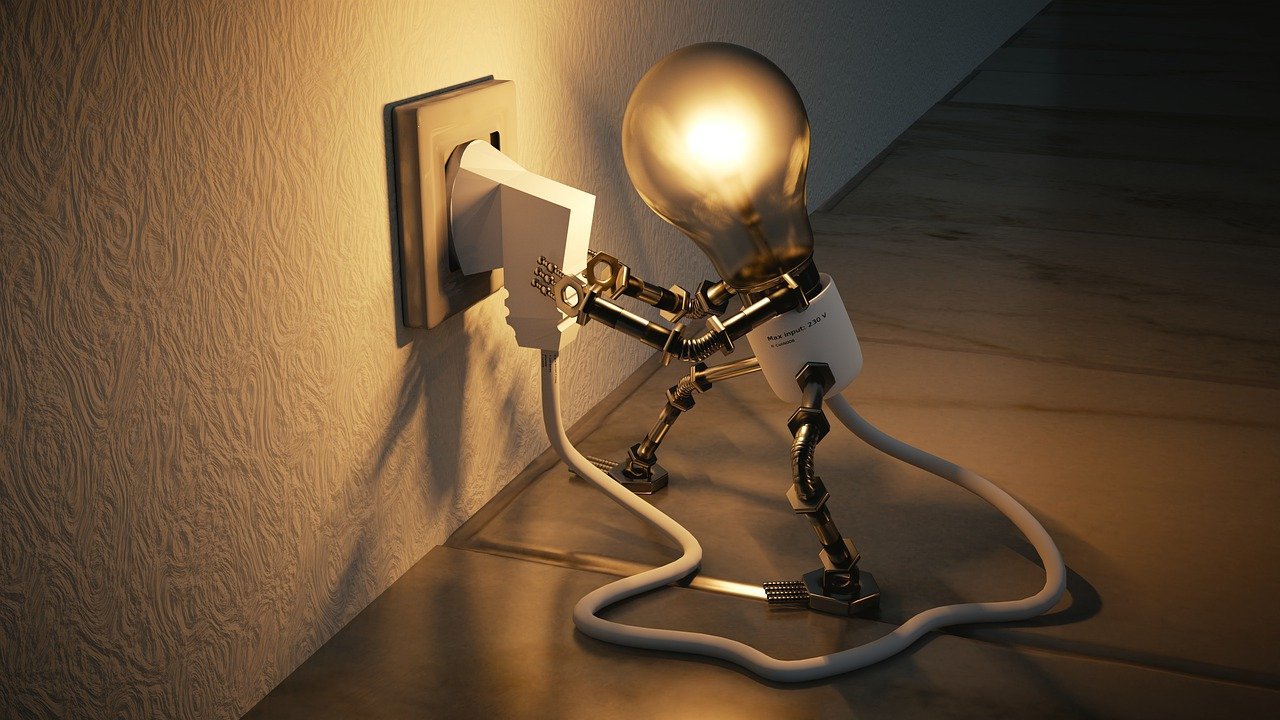 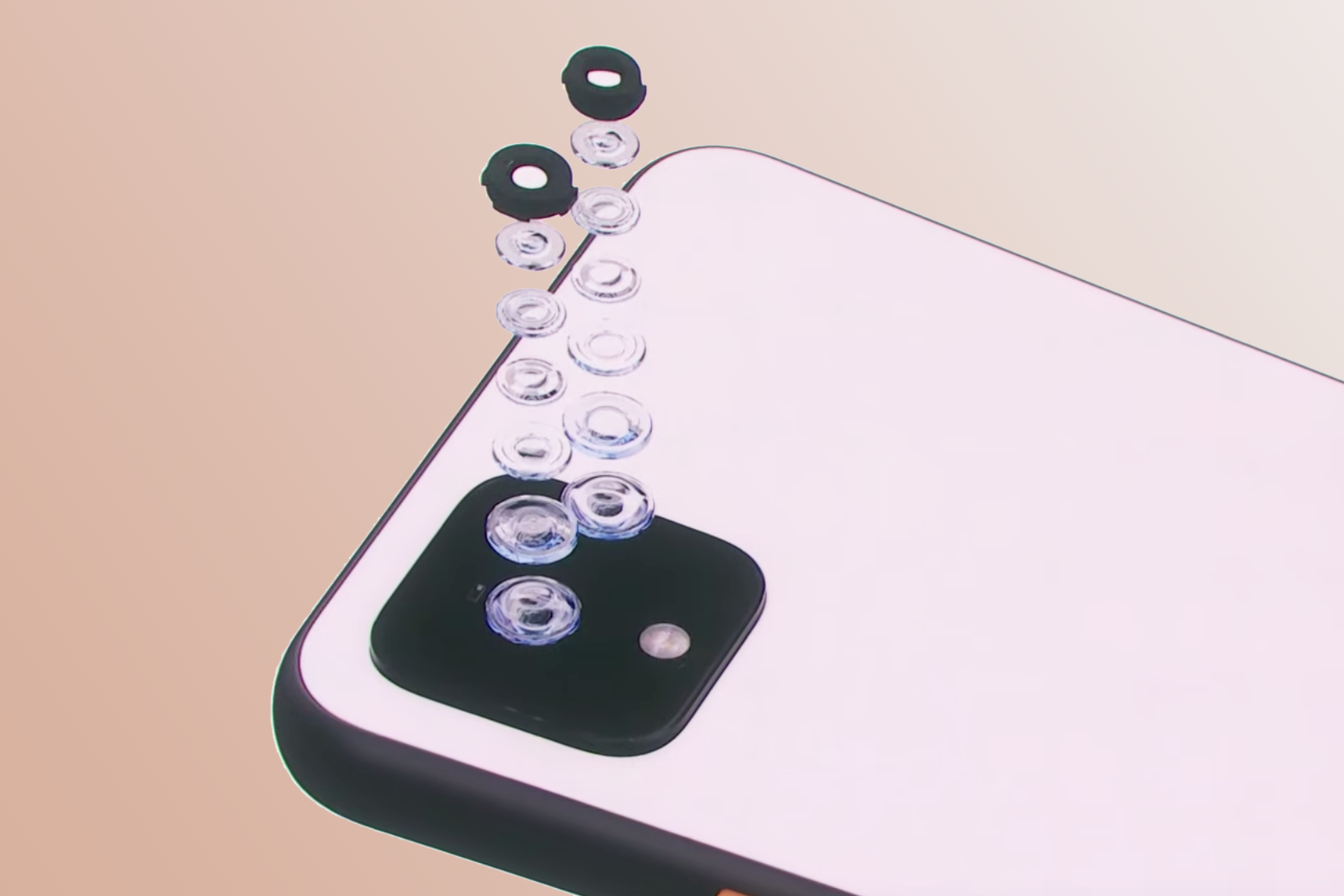 Android 11 Features: The biggest changes revealed in the public