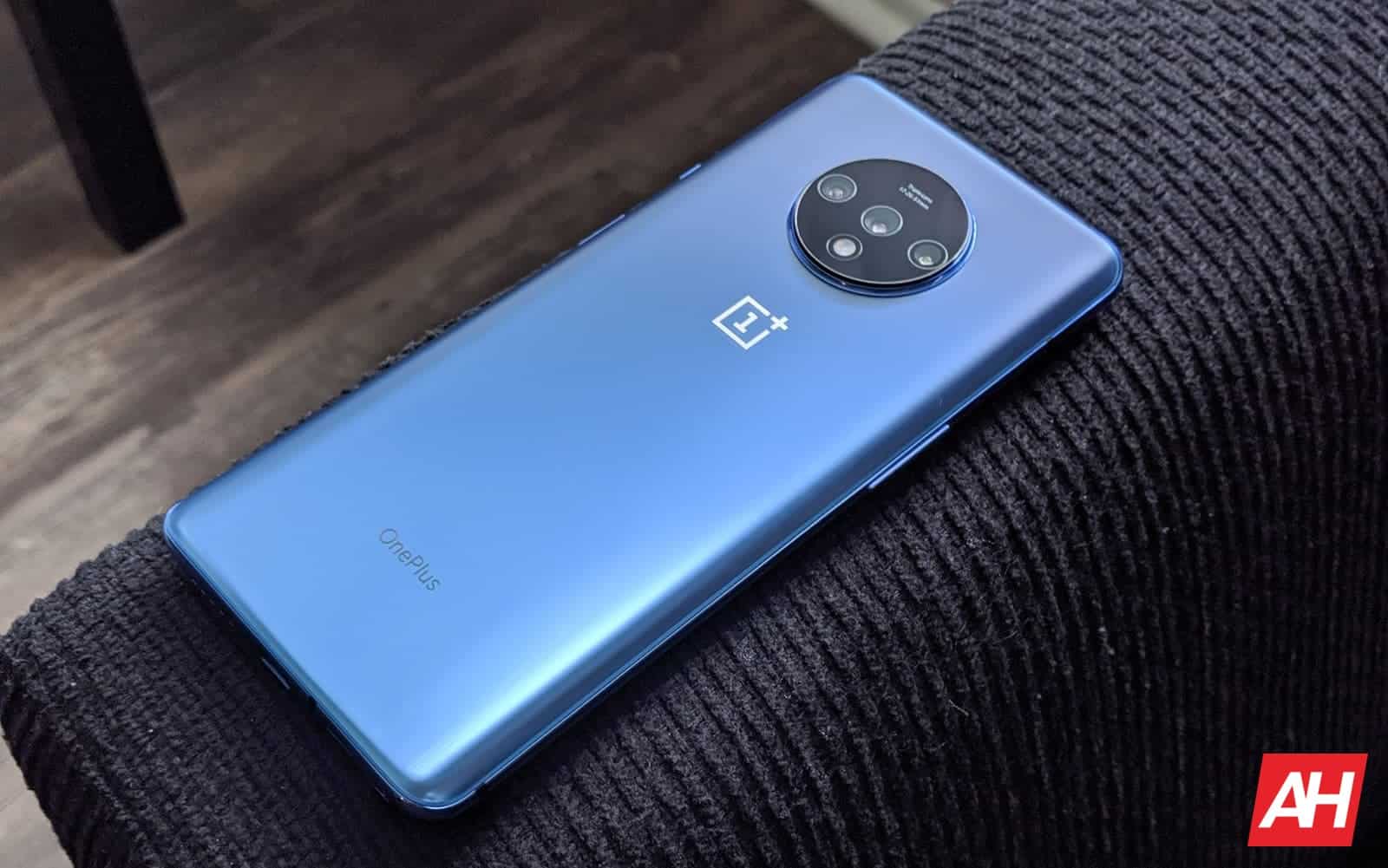 OnePlus recently started rolling out Android 11 to the OnePlus 8 and 8 Pro smartphones and we now have a timeline for the OnePlus 7 series devices as well. The 2019 models will get the latest iteration of Android in December this year, a company spokesperson confirmed to Android Authority. This confirmation comes against recent rumors suggesting that 2019 OnePlus flagships would not see Android 11 before 2021.

Interestingly, there’s no mention of the OnePlus Nord anywhere. The mid-range OnePlus smartphone launched a couple of months back running Android 10. Hopefully, Android 11 for this device would also arrive by the end of this year.

OnePlus is among the fastest when it comes to rolling out major Android OS updates to its smartphones, largely thanks to its small smartphone portfolio. The company earlier launched only two phones in a year.

However, the company is now gradually expanding its smartphone portfolio. It launched four flagship models last year and entered the mid-range segment with OnePlus Nord this year. This will certainly put some strain on the company’s upgrade speeds, but not by much, it seems.

OnePlus will also likely seed beta versions of Android 11-based OxygenOS 11 to its 2019 flagships ahead of the stable release. With just around two months left for the tentative schedule, it shouldn’t be too long now before the beta testing begins.

While OnePlus prepares to push Android 11 to its older smartphones, it launched the OnePlus 8T yesterday, with Android 11 of course. The company is also expected to launch two new models in the affordable Nord series later this month.

This article originally appeared on https://www.androidheadlines.com/2020/10/oneplus-7-android-11-december.html 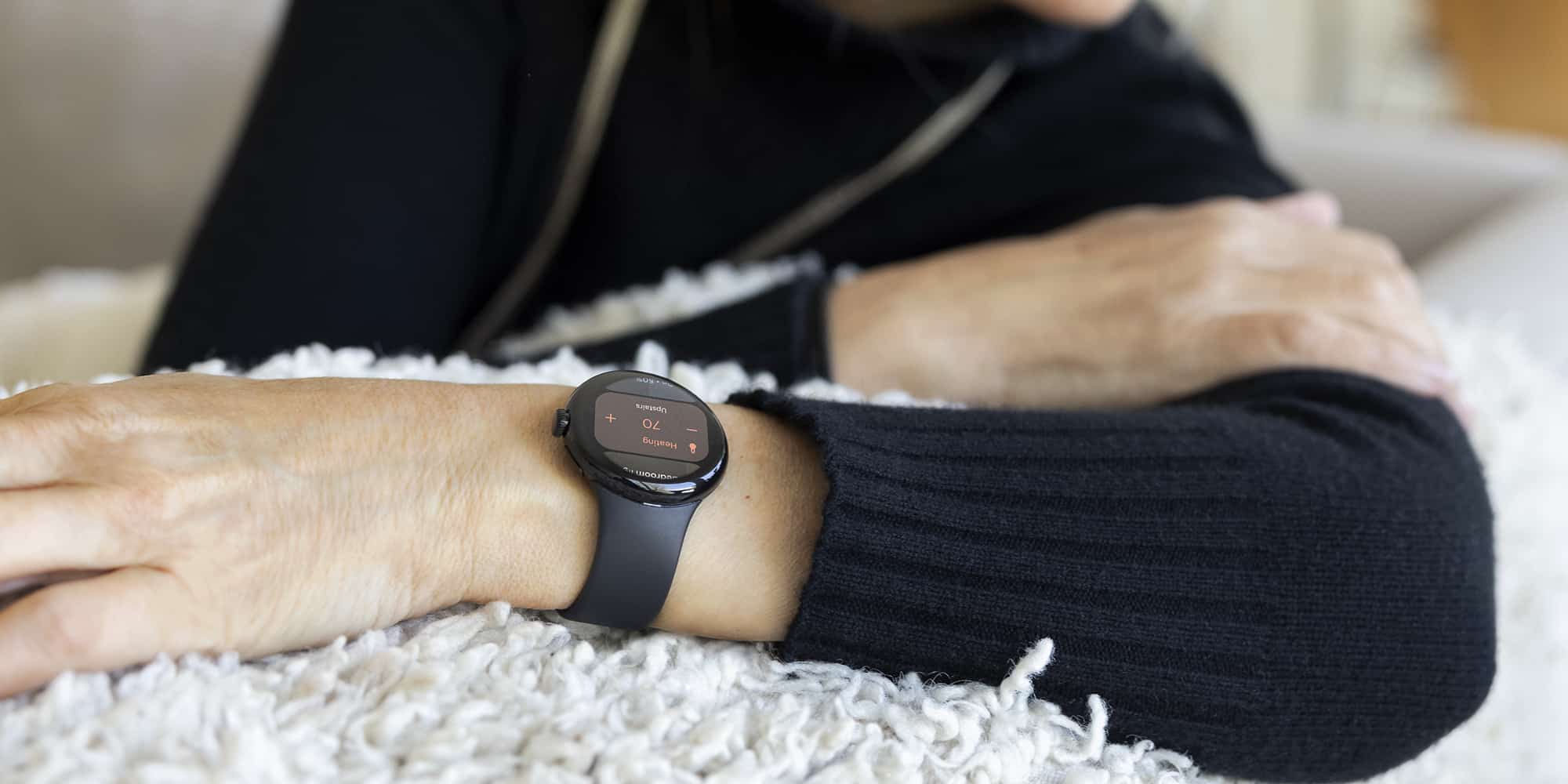