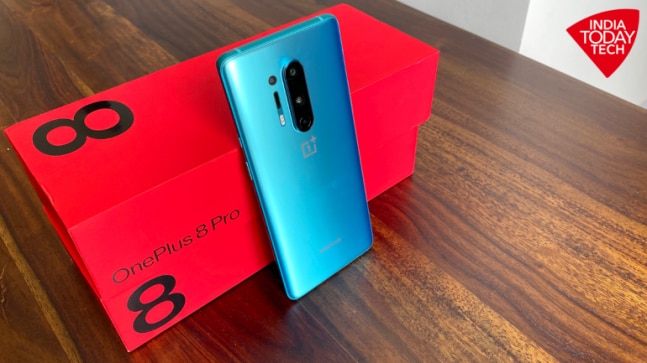 OnePlus 8 Pro launched in India in April, at the same time when it was announced globally. However, lockdown and logistic issues Covid-19 has disrupted everything meant that the phone went on sale here in the middle of June. In India, the OnePlus 8 Pro is available at a starting price of Rs 54,999, and at this price, it is one hell of a flagship Android phone. In fact, it is so good that even if you want to spend more, after using the phone for a couple of weeks, it is my impression that you should not. Save money and get the OnePlus 8 Pro instead of something else. That is unless you like some other brand better because as a phone the 8 Pro is right on the top.

It is right on the top because with the 8 Pro, OnePlus has pulled out (almost) all stops with an aim to create a phone that is the best it has made so far. Some of the features that earlier OnePlus phones were missing, such as water and dust-proof design with IP certification, are there in the OnePlus 8 Pro. The core hardware is the best you can get on an Android phone. Even the camera, where OnePlus relative to the likes of Apple, Samsung, and Google struggled a bit, is improved significantly in the OnePlus 8 Pro. There are some bits that could have been better, but then this is a sort of thing you can say about every phone out there.

There are no radical changes in the design of the OnePlus 8 Pro compared to what the company had given users with phones like the OnePlus 7T Pro. But there are some changes, and they make the OnePlus 8 Pro much better. The overall design is simple, with rounded edges and clean lines. On the back, OnePlus is using frosted glass, which looks extremely elegant. There are three colours in which the phone is available a shade of green, though depending on how light falls on it, this looks closer to sky blue instead of green, a shade of deep blue like indigo, and black. In this review, you see the OnePlus 8 Pro in Glacial Green.

The rounded edges are accentuated by the screen that curves and melds into the metal frame. The curved screen is something that some users don’t like while some find it elegant. I am agnostic about it, though if there is a choice I will choose flatter screen because that helps avoid accidental touches.

There are three major points I want to highlight about the design of the OnePlus 8 Pro. One, it is lighter than the OnePlus 7T Pro. 199 grams vs 206 grams to be precise. It slimmer and thinner compared to the previous OnePlus flagship phone. And it is slightly taller because it houses a bigger 6.78-inch screen. The difference in size and weight may not seem much but it is noticeable in use, particularly the weight. The OnePlus 8 Pro is a lighter phone as well as a phone easier to grip. The overall impact of the changes is that your wrist and fingers won’t mind you carrying this phone.

Second, the camera module on the rear sticks out a bit. For people who love seamless design, this will seem jarring. However, with users demanding better camera performance, these modules have become too big to be set flush in a phone. Almost all phones nowadays have camera modules jutting out, although how much is something that is different from phone to phone. On the OnePlus 8 Pro it is noticeable and sharp enough to be felt every time the phone is taken out of the pocket. But if you use a case with the phone, this won’t be an issue.

The third major point is that in the OnePlus 8 Pro finally, users have a OnePlus phone that is IP certified IP 68 — for water and dust resistance. This has become a feature on top phones of late and it is nice to see OnePlus join the party. At last.

Rest of the design is as usual. On the front, the selfie camera is tucked in the left corner of the screen. The pop-up camera that we saw in the OnePlus 7T Pro is gone. OnePlus has also managed to reduce the chin on the bottom edge of the screen. It’s still not like what we have on the iPhone 11 series devices, but in the Android world, the OnePlus 8 Pro has some of the narrowest bezels I have seen.

Talking of bezels and screen, the OnePlus 8 Pro has one of the best screens in any Android phone. The 6.78-inch screen with 1440 x 3168 pixels uses an OLED panel that is extremely vibrant and bright. In particular, I love the brightness of the screen, which makes the phone usable even in direct sunlight. The high-resolution means it is also quite sharp. Essentially, you are not going to find issues with the OnePlus 8 Pro screen. The screen supports 120Hz refresh rate, which makes scrolling extremely smooth on it. You won’t notice or miss the smooth scrolling on the OnePlus 8 Pro screen unless you switch to some other phone that doesn’t have this. This is how some of these features are. The button to toggle silent mode is another such feature. They add to the user’s experience in a big way but most users won’t realise that unless the feature is no longer available.

The screen houses a fingerprint sensor under it. It is fast and reliable during use although while I was setting it up it did throw “sensor area” dirty error a couple of times.

The OnePlus 8 Pro uses Qualcomm Snapdragon 865 processor. This is the fastest chip available to Android phones this year. Support for 5G network is there in the OnePlus 8 Pro but at least for two years, it is not going to be usable in India because we don’t have 5G networks.

Good performance in large part is also because of the OxygenOS, which I continue to find the best take on Android. Samsung with its One UI has caught up, and now we have fans for both One UI and Oxygen OS. I still prefer Oxygen OS. It is clean, doesn’t come bundled with too many third-party apps Amazon apps including Audible are there though but you can uninstall them and it has some nifty features like reading mode. The icon design, the colour palettes, the layers and gestures, all of them look top class and pleasing to eyes.

The good hardware and clean software means OnePlus 8 Pro is a thoroughly enjoyable phone. As noted earlier, the 120Hz screen makes scrolling extremely smooth. The smoothness in part is also powered by the processor, which doesn’t buckle irrespective of what you are doing on phone. Switching between open apps, browsing, running games, it is all smooth. Even more remarkable, apart from the day-to-day snappy performance of the phone, is its performance during gaming. This is a phone that controls heat very well during gaming, and it is possible to play games like Fortnite, which run smoothly on it, for long durations on the OnePlus 8 Pro.

During the use, I did not notice any issues with the network except the ones from the service provider that I also face on the other phones. The sound quality is satisfactory from the stereo speakers but lacks the heft that some other flagship phones iPhone 11 Pro, for example can produce.

The battery life is around 12-13 hours of use, which is not the best I have seen but is in line with what other top Android phones achieve. Charging OnePlus now calls its fast charging Warp Charge is through a 30W charger. Charging is extremely fast.

There are four rear cameras in the OnePlus 8 Pro. One of them the colour filter camera is currently disabled. The main camera uses a new 48-megapixel and 1/1.4″ large — image sensor paired with a F1.78 lens. This is in the middle of the camera module. Above it is the 48-megapixel camera with the ultra-wide-angle lens. The 3X telephoto lens with 74mm focal length sits on the left of the module, flush with the glass body of the phone. The 3X is not entirely optical. There is some cropping going on, and this is something OnePlus ought to fix next.

Of the three functioning cameras, the main camera is the best. It captures tons of details and brilliant colours. For example, see the photos of mangoes, tomatoes, and notice the details on the wood behind spokes in the photo of a wooden cart. The ultra-wide-angle camera and the zoom cameras too are very capable in good light. But they can’t match the magic that the main camera can produce.

(To see image samples in the bigger size, right click and open in new tab.)

Apart from capturing lots of details and great colours, the OnePlus 8 Pro camera also captures lots of HDR. See the photo of the sky and notice highlights there. The presence of three cameras means it is fun to shoot with the OnePlus 8 Pro. A little dramatic photos like the cloudy evening are only possible with the wide-angle lens. There is also a “super micro” mode which lets you get close to objects. It’s sort of hit and miss, but when it works it is great fun. I didn’t find it all that useful.

The news gets better. In low light, OnePlus 8 Pro is relatively even better. The night photo with deep yellow and orange light is a picture taken with 10-second exposure using the phone’s night mode. It is impressively clean and well exposed. Same for the photo of books, which is taken indoors and hence in somewhat poor light. Yet, it has great colours and details.

Not everything is perfect. I suppose OnePlus is still figuring out image processing. The OnePlus 8 Pro, when faced with strong highlights, has a tendency to underexpose the photo, resulting in a somewhat dull image with mushy shadows. Example: the same blue sky and the building photo. The telephoto lens also needs work because in less-than-optimum light it smoothens highlights.

The 16-megapixel selfie camera captures good amount of detail in good light, though by default contrast could have been better in the images it clicks.

The video recording is a strong point with the OnePlus 8 Pro. It captures clean and well-stabilised video, not as good as what the latest iPhones can manage, but definitely as good as any other Android phone can do.

Absolutely. And the reason is that this phone doesn’t put a foot wrong. Design, performance, camera and battery, screen all of them are as good. Compared to other phones, there could be minor differences here and there, but they are never big enough to matter. The fact that OnePlus gives a phone like the OnePlus 8 Pro at a price of Rs 54,999 is the cherry on the cake. At this price not only OnePlus 8 Pro is a fantastic flagship phone it is also the most affordable of all flagship phones in India. What more does a consumer need? Nothing I believe.

This article originally appeared on https://www.indiatoday.in/technology/reviews/story/oneplus-8-pro-review-the-best-android-flagship-in-india-1698554-2020-07-09 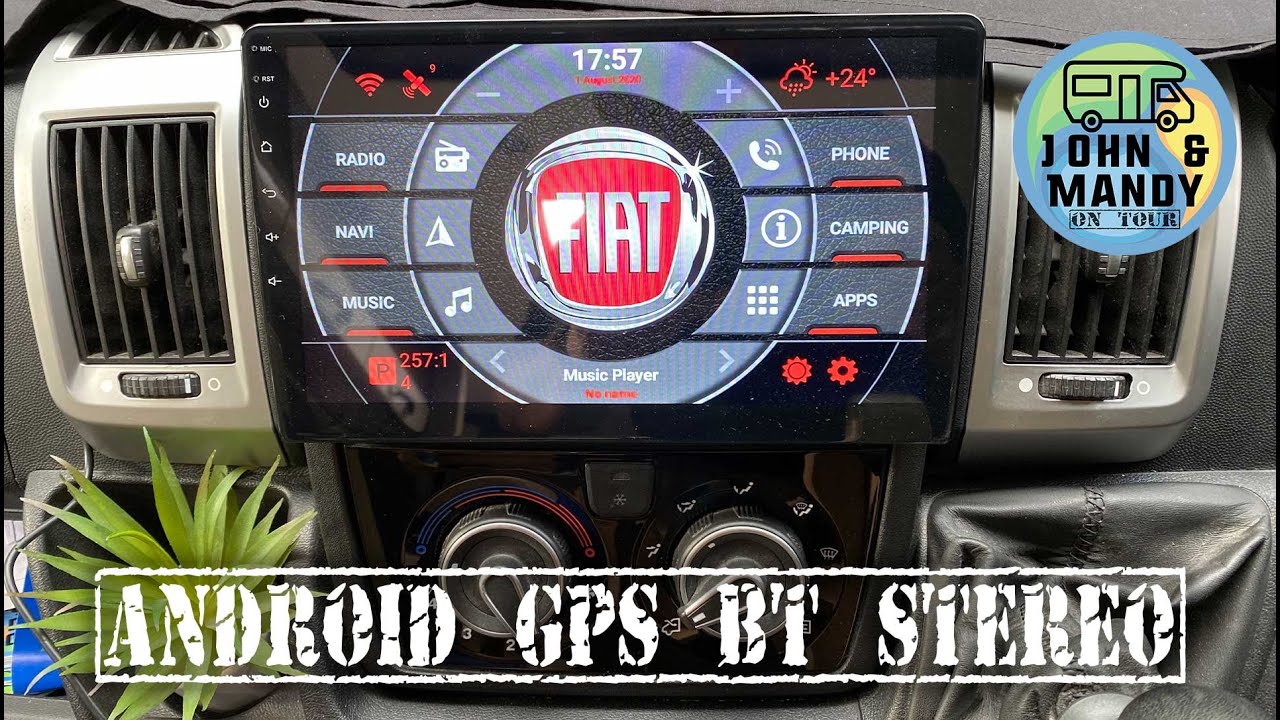 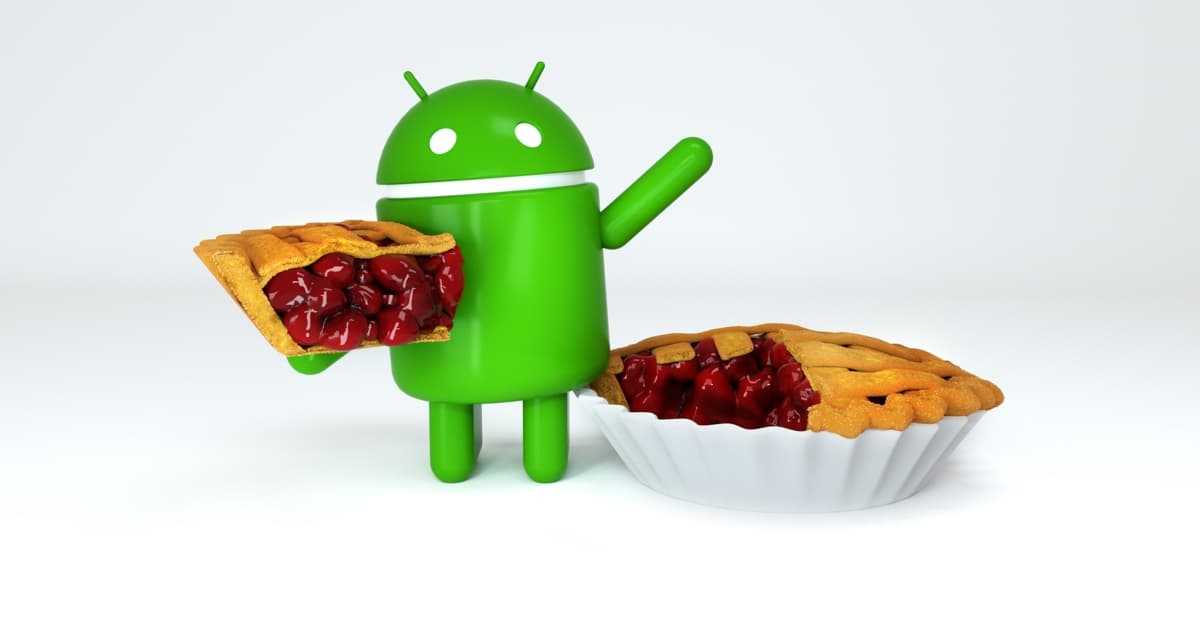 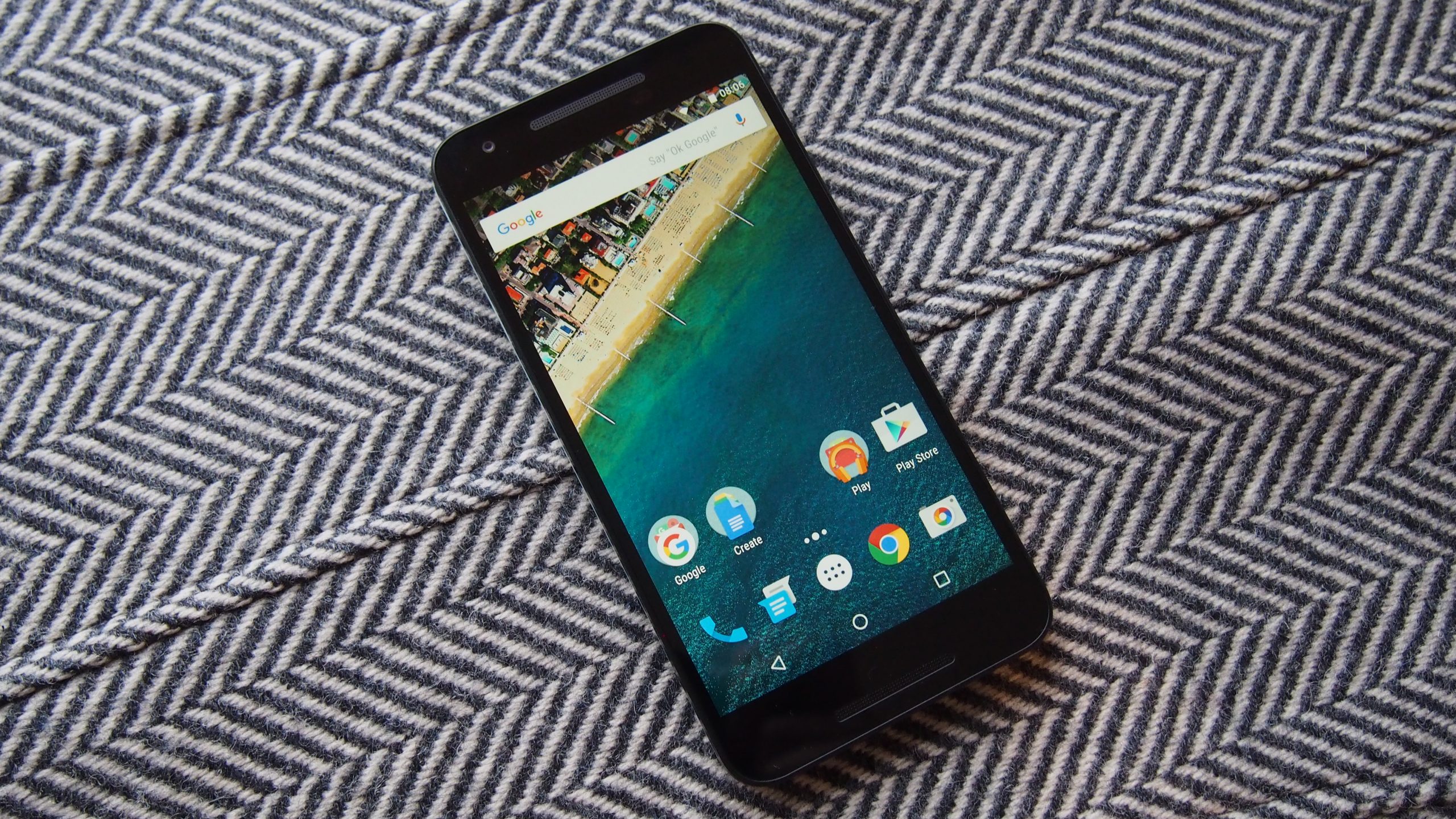