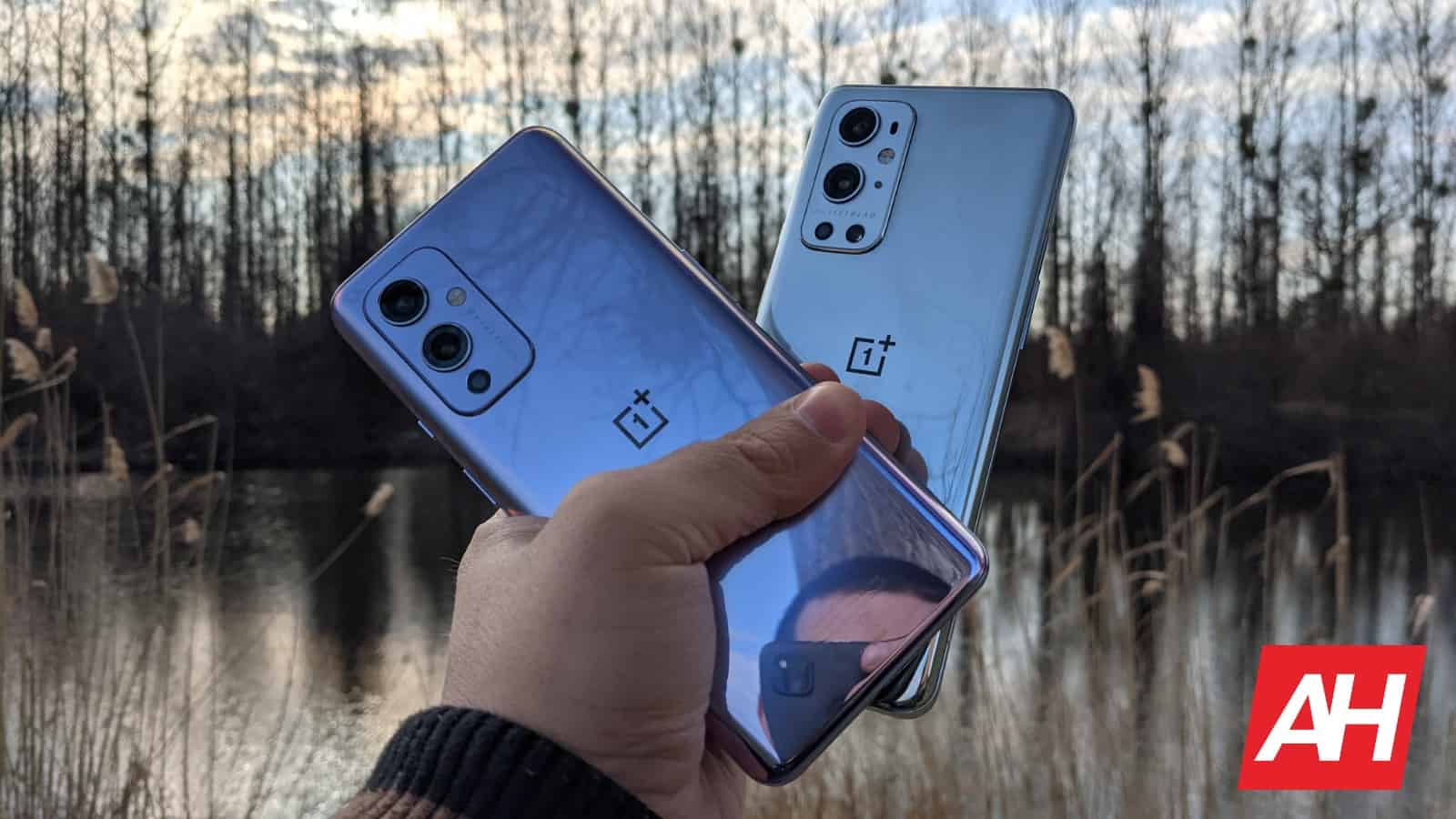 OnePlus may be looking to launch a flurry of smartphones across various price points this year. According to a new rumor, the Oppo sub-brand has more than 15 devices planned for release in 2022. It will release at least one new product each month till the next quarter. These likely include smartwatches and TWS (true wireless earbuds) too but we are expecting quite a few smartphones as well.

The majority of the upcoming OnePlus devices will reportedly be part of the affordable Nord lineup. This suggests the company is looking to expand its low-cost product portfolio this year. Perhaps tipster Yogesh Brar speculates that the Nord lineup is going to get so big that OnePlus could struggle with the naming scheme. He suggests the company should make Nord a separate brand.

This reasoning seems quite valid too. Take for example the OnePlus Nord CE 2 Lite, a new mid-range smartphone that the company is expected to launch on April 28. That’s too big of a name. How I wish OnePlus made it shorter. Hopefully, the Chinese firm is looking at it.

It’s been just eight years since OnePlus launched its first smartphone, the OnePlus One in 2014. The company’s vision was to make premium Android smartphones that ticked off every box. It planned to take time to make one or two “quality” devices each year rather than make several of them with minor differences. OnePlus did stick to that plan till 2018.

But things started changing in 2019 when it launched four OnePlus 7-series flagship models. And in 2020, it was no longer exclusively making flagship smartphones. The company entered the mid-range market with the OnePlus Nord in mid-2020. It has since gone on to expand the low-cost product portfolio, further lowering the entry price into the OnePlus world.

Now, according to the latest rumor, OnePlus is launching even more devices this year. Samsung has excelled in this strategy of launching products at every price point. It will be interesting to see whether OnePlus would be able to imitate the Korean behemoth’s success path.

OnePlus has already announced a launched event for April 28. Alongside the aforementioned OnePlus Nord CE 2 Lite, the company will also unveil the global version of the OnePlus Ace that it launched in China recently. The new device is expected to be called OnePlus 10R in global markets. The OnePlus Buds N, which is a new pair of affordable TWS earbuds launched in China alongside the OnePlus Ace, will also see a global launch at the event later this week. We will keep you posted.

This article originally appeared on https://www.androidheadlines.com/2022/04/oneplus-plans-launch-over-15-devices.html 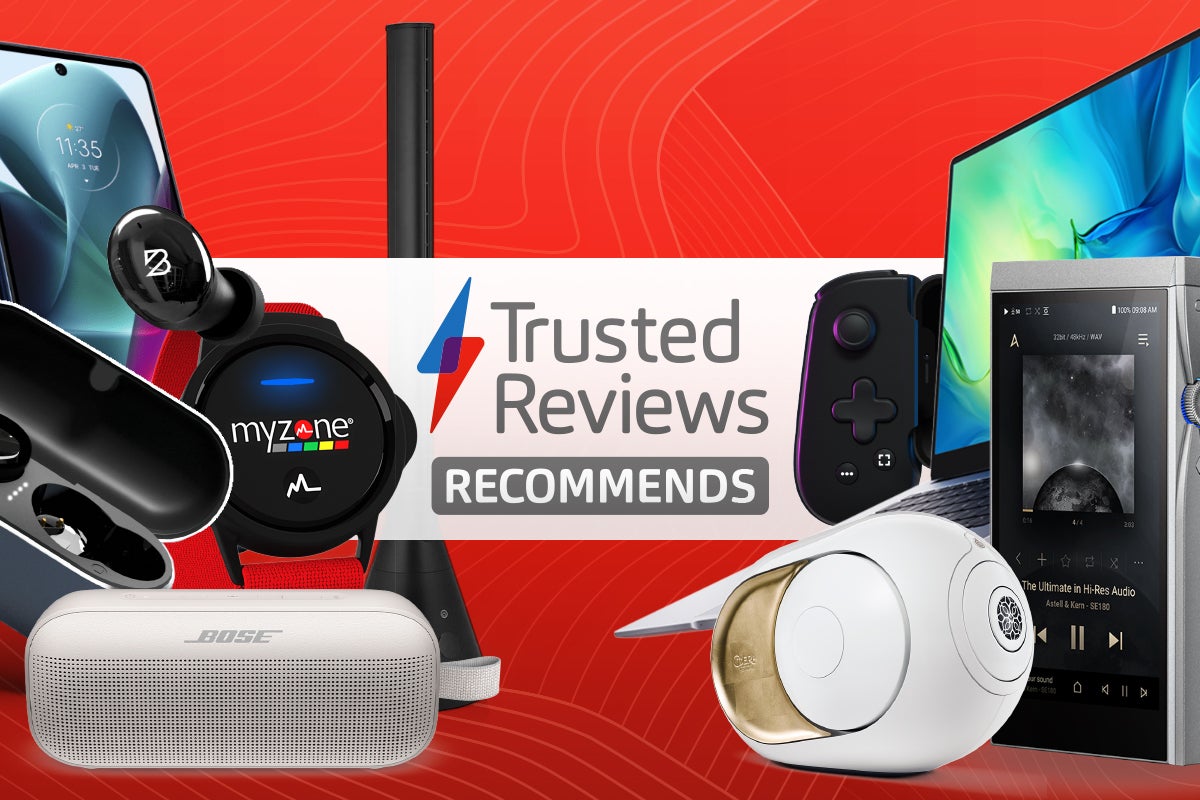 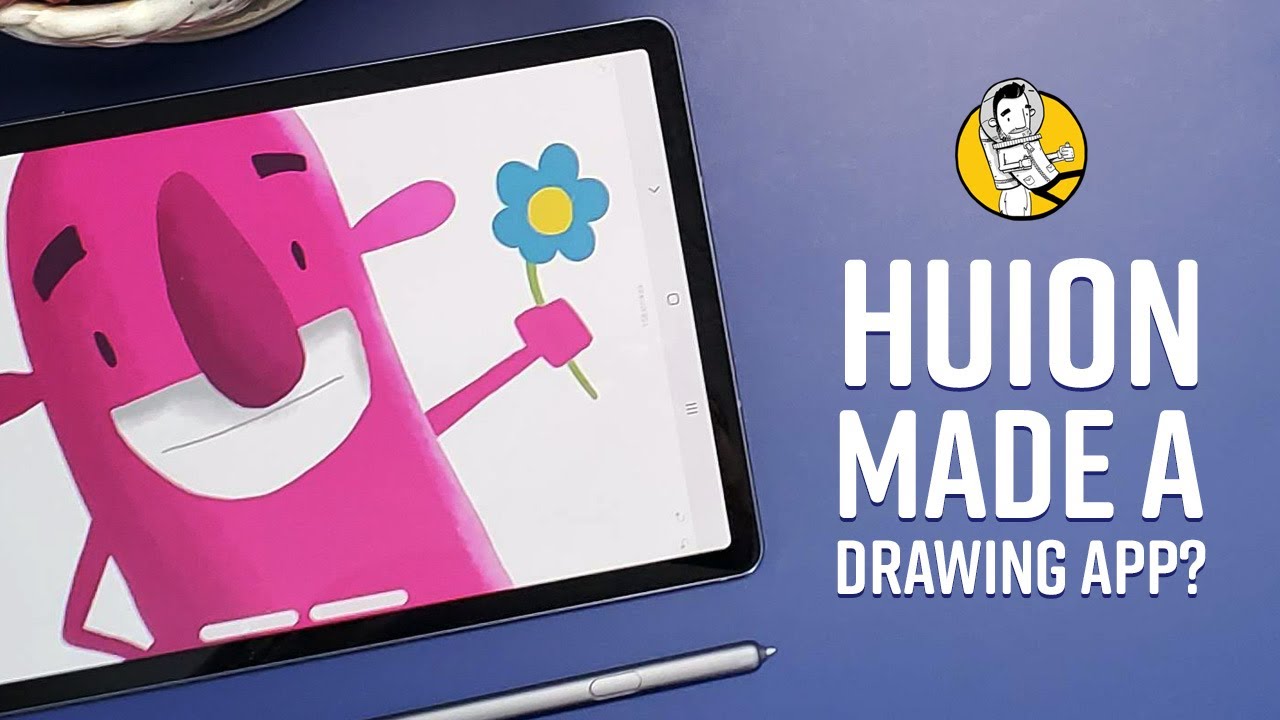