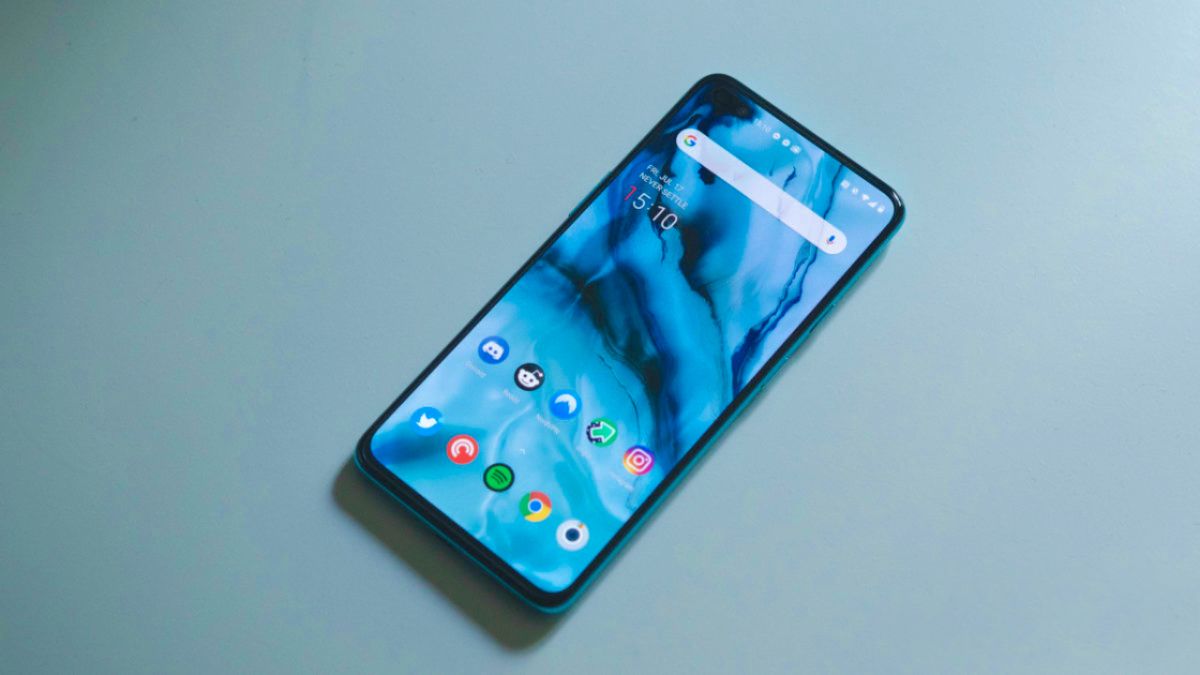 OnePlus is finally rolling out the first stable OxygenOS 11 release for the OnePlus Nord, which will upgrade the device to Android 11, and bring a bunch of extra features to boot.

The OnePlus Nord is right up there with the cream of the mobile mid-rangers: versatile, scoring highly against all of T3’s key mobile review metrics, it’s a fantastic alternative to Apple’s mid-range handset in form of the iPhone SE 2020 if you should wish to steer clear of iOS.

T3 has often pondered long and hard over the OnePlus Nord, pitting it against the OnePlus 8 Pro, and trying to determine the best of the two models for a range of different users. It often comes down to budget, although even this differentiator can prove difficult with the sweeping discount deals to be found online with the OnePlus Nord.

With all that said, around two months have elapsed since OnePlus brought the very first OxygenOS Open Beta with Android 11 for OnePlus Nord. In the interim, the phone manufacturer has sent out two more Android 11 beta updates, patching various security issues.

The OxygenOS 11 with Android 11 for OnePlus Nord update weighs in at nearly 3GB and doesn’t harbor any nasty surprises, boasting the expected updates in line with Android 11. Here’s a rundown of the changelog that details the changes.

An overarching and comprehensive update to Android 11. The brand-new UI design brings the user a more comfortable experience with various optimizations of details.

It has optimized the stability of select third-party apps and improved the overall user experience.

The update includes a newly added Insight Clock Style, which is a joint creation with Parsons School of Design. It changes according to the phone usage data.

A newly added Canvas always-on display, which can extract the subject’s outline from any photo and display it on your lock screen. This can be accessed from Settings, where you can then customize and choose your photo preview.

The addition of a shortcut key for Dark Mode, which lets the user pull down the quick setting to activate it quickly.

This now supports an automatic turn-on feature & customization of the time range. To activate this, head to Settings, Display, Dark Mode. Click ‘Turn On Automatically’ to enable from sunset to sunrise, plus within a custom time range.

A newly added Story feature, which can automatically create the weekly stories by using your local photos and videos.

It has optimized the loading speed to improve the image preview experience.

For users that aren’t signed up to the OxygenOS 11 Beta program, the stable update is set to begin rolling out over the next few months for OnePlus Nord users. If this all feels very far removed from you because of not having the OnePlus Nord, you can always check our pick of the best Android phones to steer your purchasing decision if you’re in the market for a new phone.

If you simply can’t wait that long and need the update right this second, though, some users on the OnePlus forums have commented that the OTA update is already downloadable via Oxygen Updater.

This is an external, third-party app that automates the process of downloading the OTA files to give you a taste of Android 11 on your device, but there’s no guarantee it’ll work and it may well be better to wait for the official roll out.

This article originally appeared on https://www.t3.com/news/oneplus-rolls-out-android-11-to-the-oneplus-nord-all-you-need-to-know 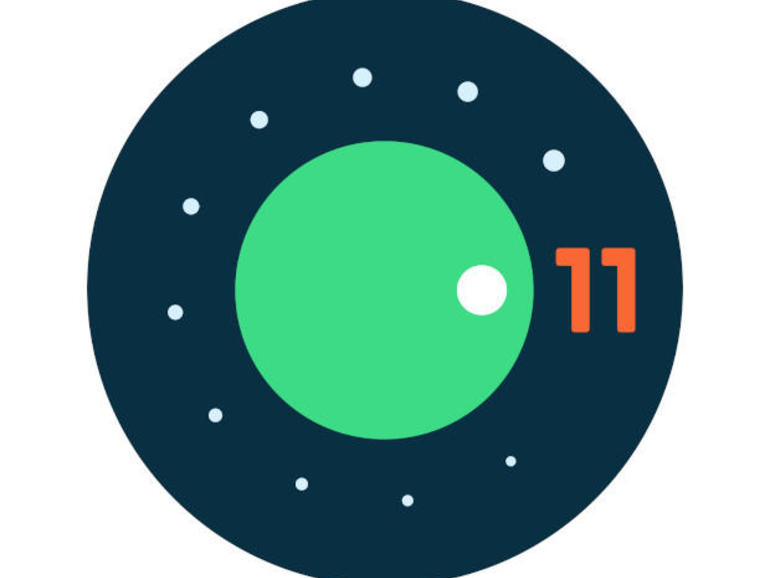 Android 11 security features and improvements you need to know