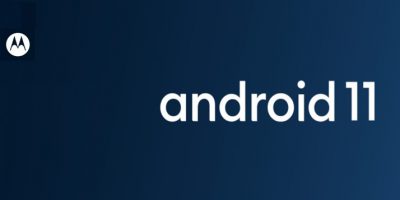 Motorola was once one of the best in terms of dishing out software updates, even better than Google at some point. This was back in the Nexus days, but we know so much has changed over time.

Motorola is no longer part of Google and instead, it is owned by Lenovo. To some, the Chinese vendor smashed the last nail in Moto’s coffin, but it looks like the company isn’t giving up yet.

Lately, Motorola has been pumping new phones into the market left, right and center. In 2020 alone, there have been more than 20 new releases highlighted by the likes of Moto Edge+ and the nostalgic Motorola Razr 5G.

Motorola hopes to keep riding on its historic name in the mobile phone industry for the time being, but today, it takes more than a name to gain the confidence of smartphone consumers.

Samsung knows this well, hence the massive changes in recent times with respect to software updates. Unlike before, the company now provides timely updates and even promises up to 3 major Android OS updates.

With other vendors stepping up their software update efforts, one would also expect Motorola to tread the same path, but from the latest Android 11 update plans, it doesn’t look like the company is up for this.

Sure, it’s cool stuff to see that Motorola is set to update more than 20 of its smartphones to the latest Android 11 OS.

However, the company is quite late to the party, at least as far announcing Android 11 plans is concerned, arriving over 3 months after the OS hit the Pixels.

To make matters worse, Motorola is not only late to announce its Android 11 update plans, but it also has no device on the receiving end of the beta or stable version of the OS right now. Or maybe one.

Instead, the company notes that Android 11 OS updates will be made available to eligible devices “in the coming months.”

When exactly no one knows, but the fact that most of these devices will still be on Android 10 by the time Android 12 DP1 arrives is pretty sad and definitely a deal breaker for Moto phones.

To rub salt in the wound, Moto notes that the update to Android 11 will be released only after approval from other partners aka carriers, meaning even more delays.

Android 11 OS update is expected to roll out on these Motorola smartphones starting in the coming months, pending partner support.

For those who have been around long enough, you will agree that Motorola is a typical depiction of going from glory to dust, a fall that the company might never recover.

As noted earlier, Motorola has stepped up its efforts in terms of releasing new phones. And at a time when other vendors are stepping up their software update efforts, one would imagine that Motorola is taking notes.

But looking at the company’s Android 11 rollout plans, it doesn’t look like Motorola’s fortunes will turn around anytime soon. And we all know what a good software update policy can do to propel a smartphone brand.

What’s your take on all this? Do you think Motorola should do more when it comes to software updates? Or you think the company is already doing good enough on this front? Let us know your thoughts by voting in the Twitter poll below:

Do you think Motorola should do more when it comes to software updates?

This article originally appeared on https://piunikaweb.com/2021/01/03/motorola-android-11-update-plans-arent-doing-the-company-any-favors/ 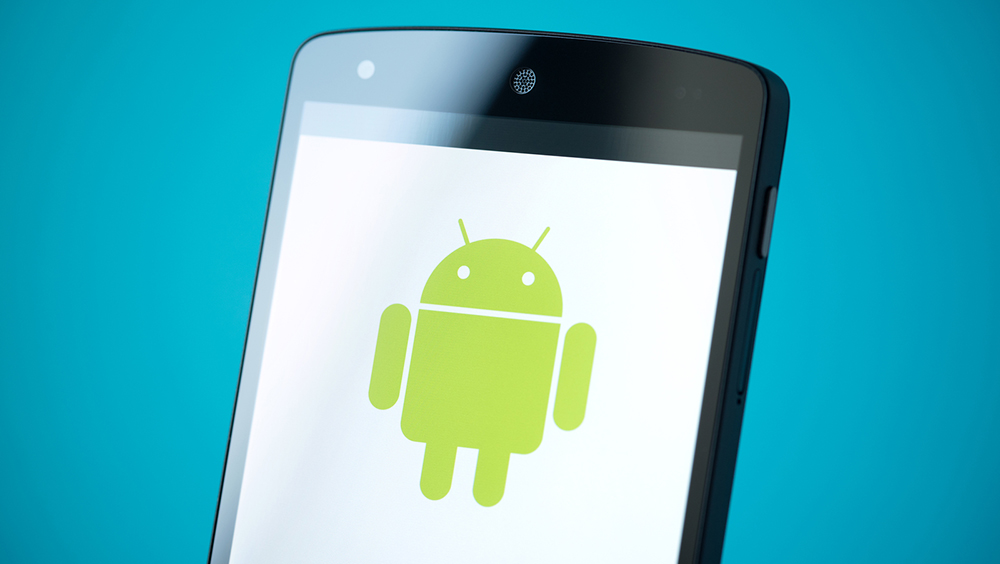 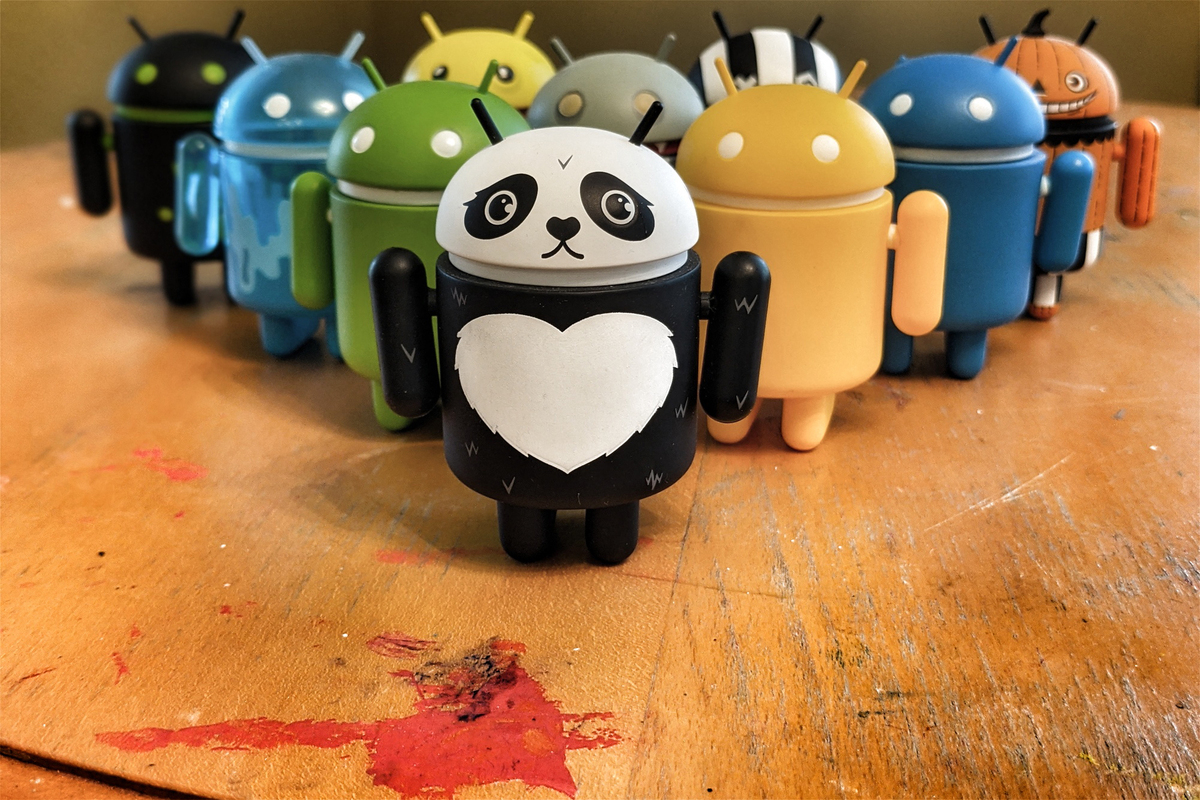