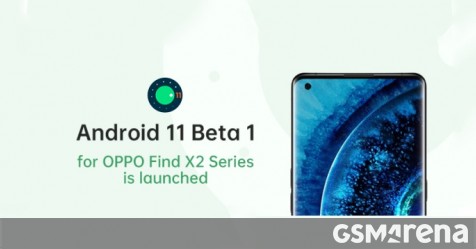 Google tipped off its Android 11 public beta testing earlier this month and the update is slowly makings its way to more manufacturers. As promised, Oppo’s Find X2 series are among the first non-Google devices to receive the Android 11 beta. The update will arrive over the air for X2 series owners, who enrolled in the beta and is also available to download for early adopters from the Oppo developers website. 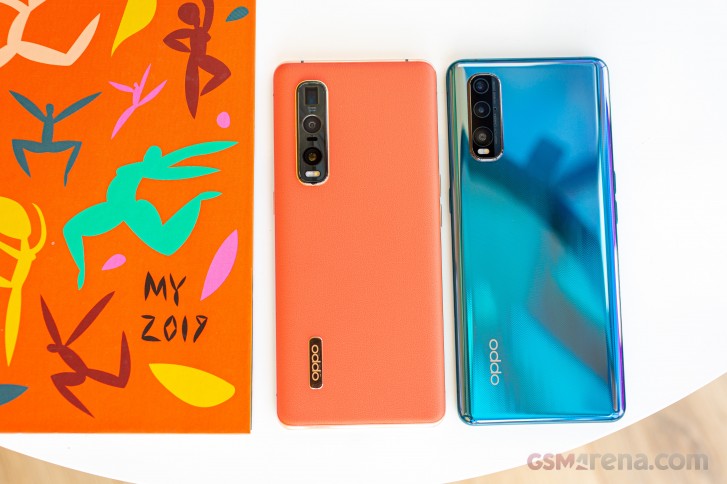 Some of the highlights found in Android 11 include a dedicated conversation section in the notification shade as well as the floating bubbles UI for messaging apps.

Google is also upping the privacy protection with new one-time permissions and auto restart options as well as background location permission control. The Android 11 beta on the X2 series is still based on ColorOS 7.2.

This article originally appeared on https://www.gsmarena.com/oppo_find_x2_series_gets_android_11_beta_-news-43891.php 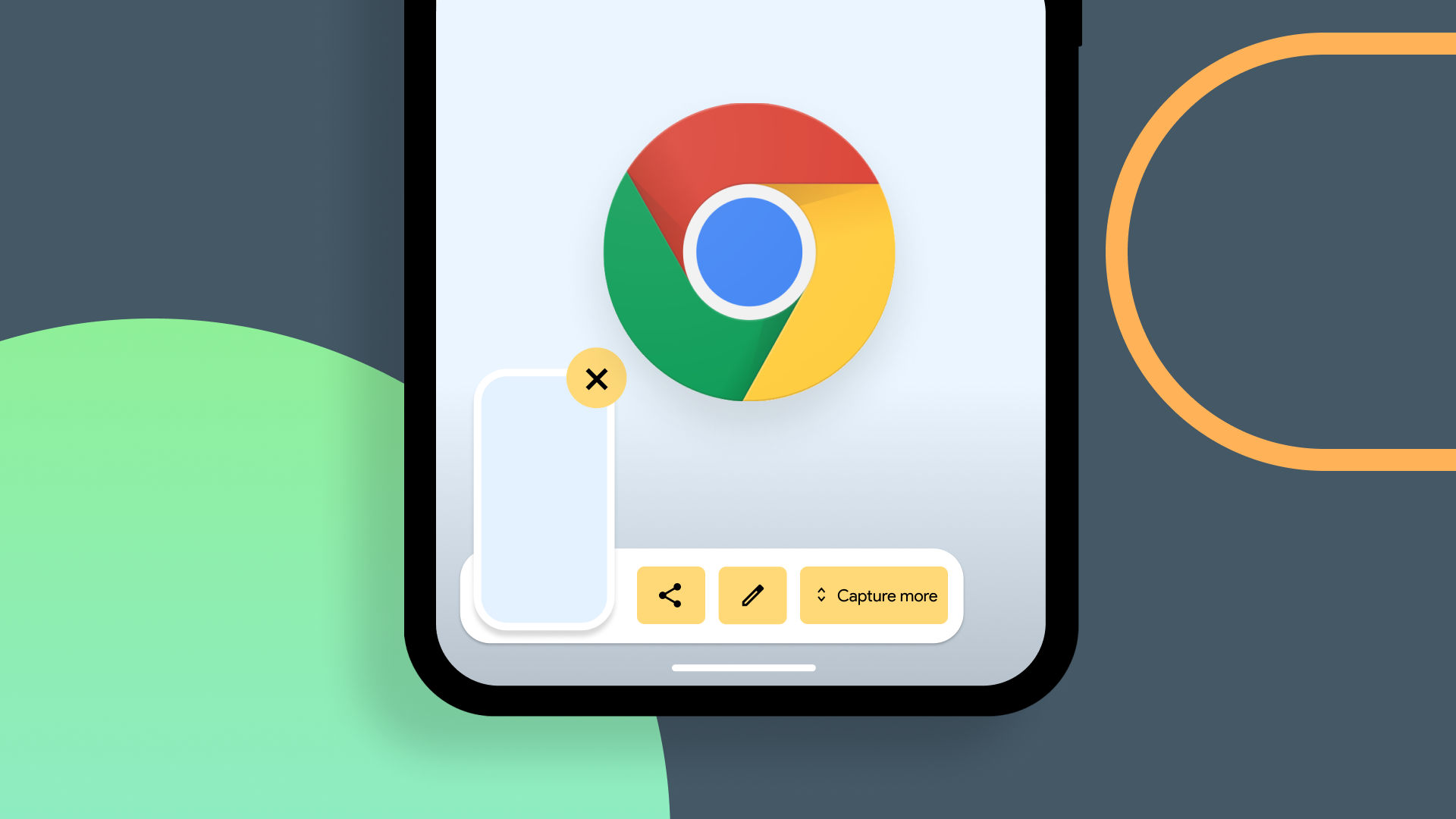 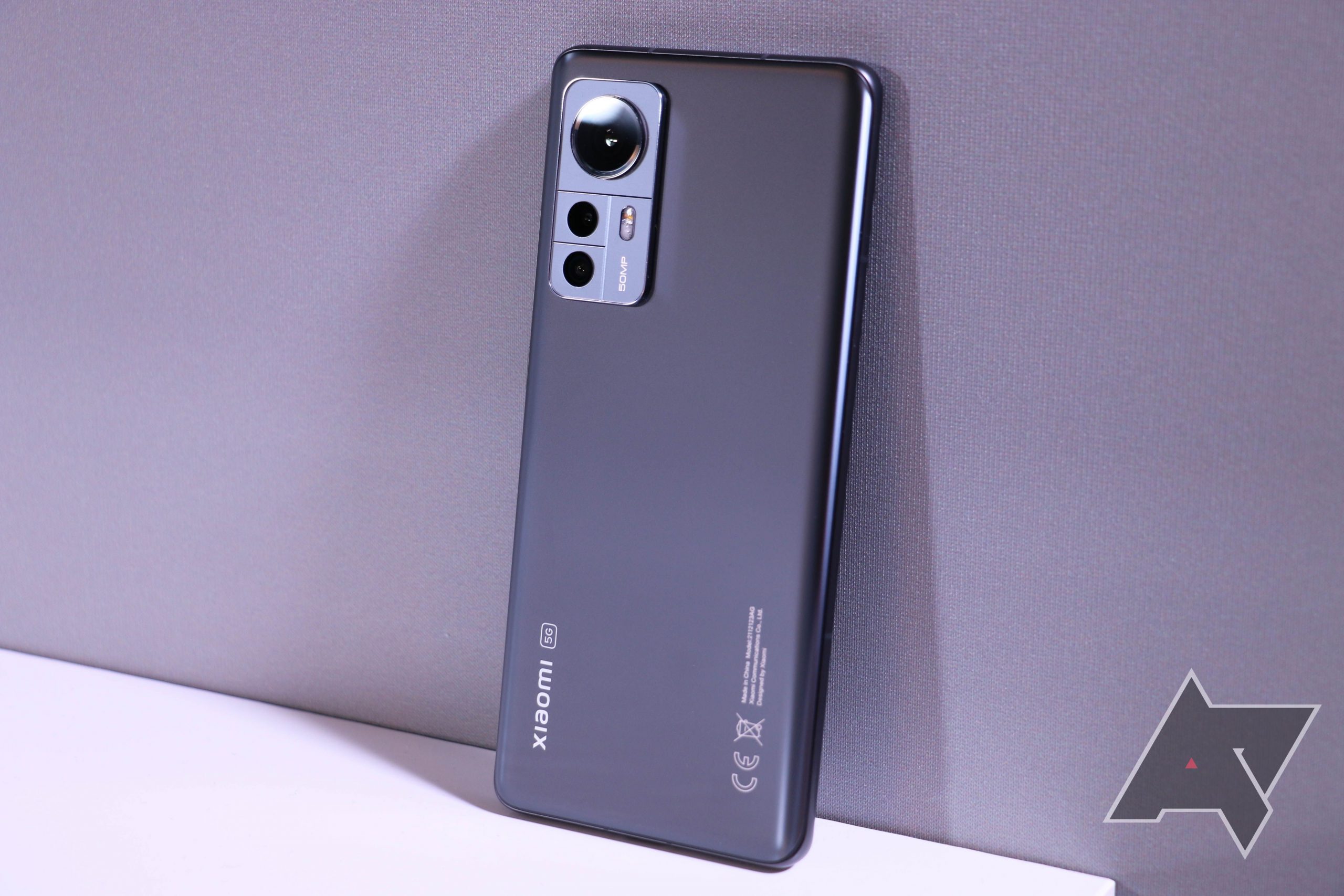