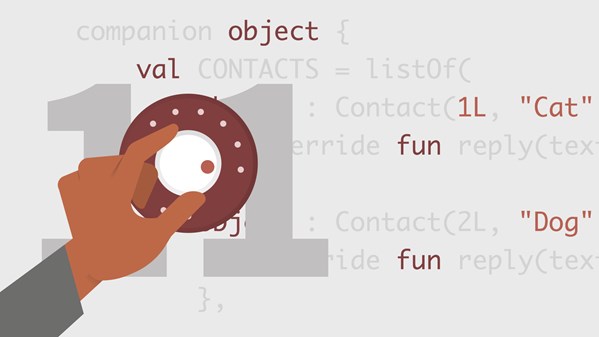 Android 11 is focused on stability, privacy, and security over UI or UX changes. It looks to be a smaller, but much cleaner, step forward for the platform. See how some features tested in the Developer Preview for Android 10 that have made a return for full release like chat bubbles and scoped storage, and existing features have improved the amount of control users have.

– [Instructor] There are a lot of great changes in Android 11, but before I dig into some of them, I want to talk a little bit about why I’m confident this is Android 11 and not Android R. Even though, as you may have noticed reading through some of the documentation or installing the SDK, it is still called Android R in some places. So why is it Android 11? For starters, it is more often referenced as Android 11 in the documentation than it is Android R. Next, Android 10 was not given a dessert name as well, and the documentation was updated from Q to 10 when it was released. And I honestly would be remiss if I did not mention this, it looks like there is a pop culture reference to a move from the 80s called “This is Spinal Tap” in the logo itself. Now bear with me here. In the movie, which is a mockumentary, a fake comedic documentary, there are amplifiers that have volume knobs that are marked from zero to 11, instead of the usual zero to 10 that you see on most sound equipment. Going over to the documentation at developer.android.com/preview, you can see by looking at the Android 11 logo that it basically looks like a volume knob with 11 positions, the 11 being that 11th position. I must say, this is clever, if this was their intention. Credit to the designers of the logo. That being said, I think it’s safe to say that Android 11 marks a clear point where we can be relatively certain that there will be no more Android dessert names, a little unfortunate in my opinion. I like the dessert names, they were fun. Looking into what Android 11 includes, it might look a little bit like Android 10 on the surface. Changes to messaging, screen formats like the hole punch in 10, and now improved foldable support in 11, security and privacy, storage, and more. But where Android 10 started to build a foundation for some new principles in these areas, Android 11 has taken them even further by adding a nice helping of polish, and making them incredibly easy to implement in code. These improvements take shape in things like notification bubbles, one-time permissions, scoped storage enforcement, and more, all of which I will be going over in this course. 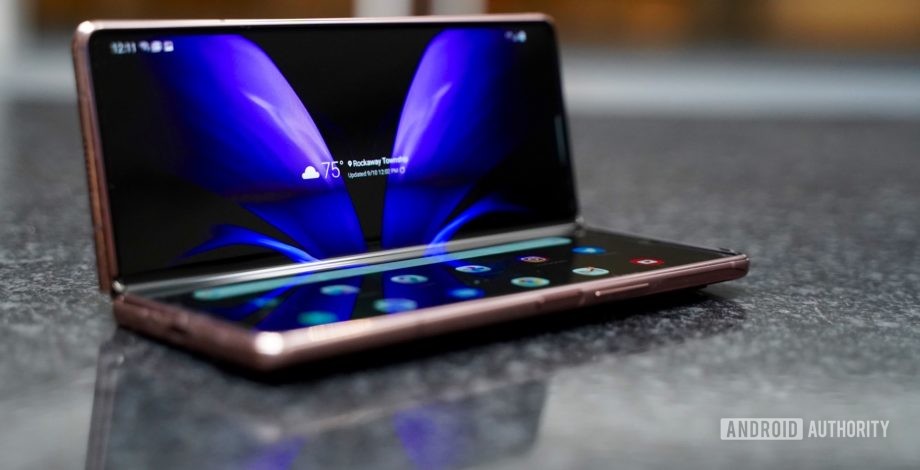 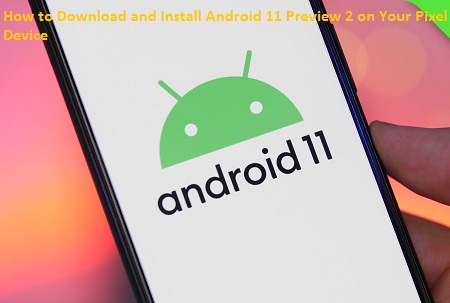