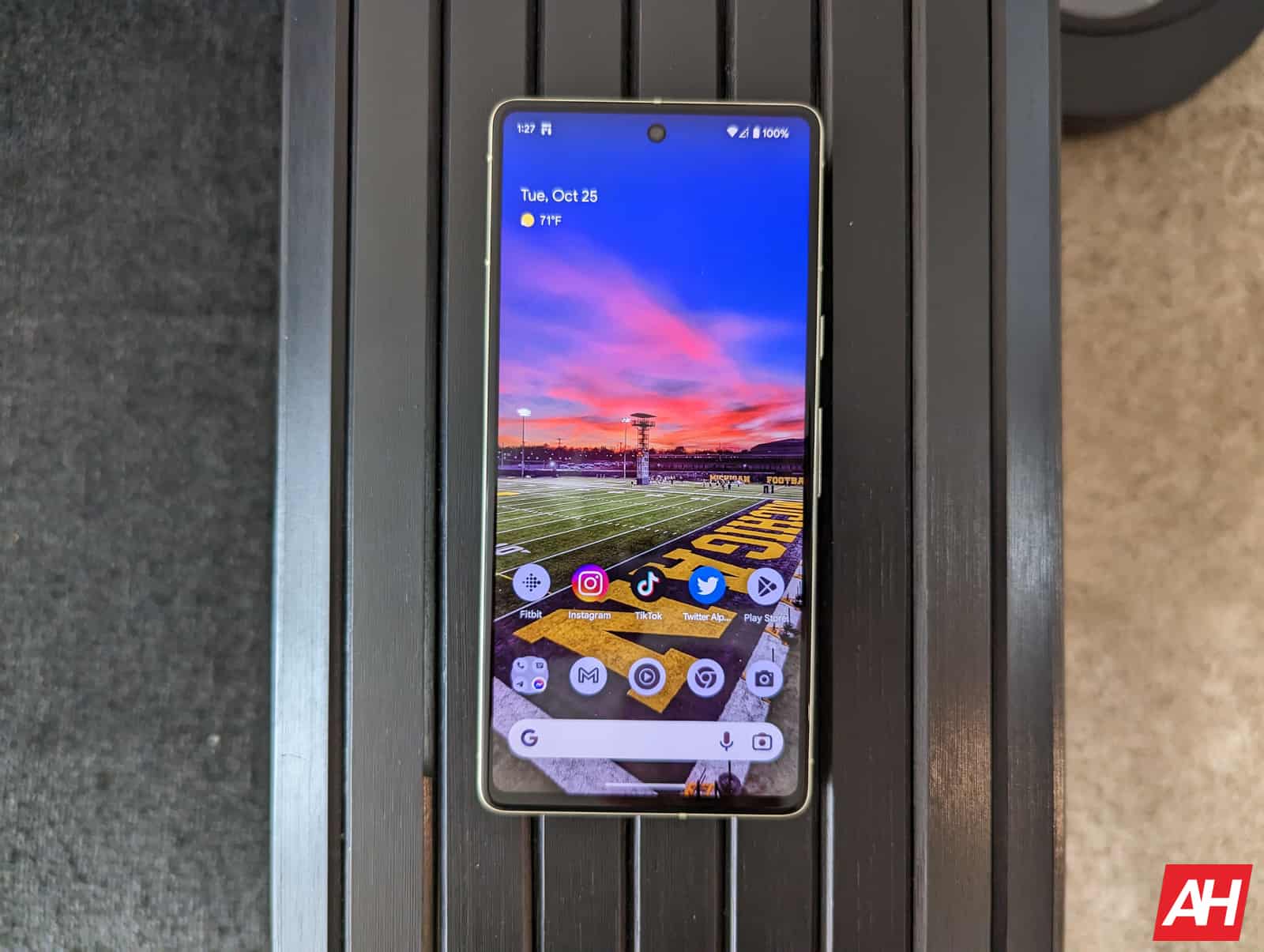 The January 2023 update for Pixel devices appears to be buggy. Several Pixel users have found that their phones can no longer connect or stay connected to their in-car entertainment system over Bluetooth following the latest update. Other Bluetooth-connected gadgets such as headphones work fine, though.

Google released the January update for Pixel devices early this week. It patched a host of vulnerabilities, fixed some bugs, and added features like static Spatial Audio to compatible models. But for some Pixel users, the update appears to have done more harm than good. Reports on Reddit, Twitter, and other online forums say updated Pixel phones refuse to connect to cars over Bluetooth while there’s no such connection problem with other Bluetooth devices. If the connection is somehow established, it breaks quickly.

User reports suggest devices powered by Google’s custom Tensor chip, i. e. the Pixel 6 and Pixel 7 series, are affected the most. However, the problem may exist on other Pixel models as well. Car manufacturers mentioned in those reports include Kia, Hyundai, Toyota, Honda, and Infiniti. Since the bug resides on the phone, this Bluetooth error can surface in cars from any brand. Android Police can confirm the problem too. One of their staff faced the issue while trying to connect a Pixel 7 constantly with a Toyota car.

This bug doesn’t affect every Pixel 6 or Pixel 7 device, of course. However, the issue still appears to be fairly widespread. And since all affected users can directly link it to the January 2023 update, Google should be able to fix the issue quickly. The hasn’t officially commented on the matter yet, though. If you’re having this Bluetooth connection problem between your Pixel and your car, some users found success after syncing with FM adapters or other Bluetooth receivers. You can also switch to an aux input for music.

Avoid updating your Pixel to the latest patch

Meanwhile, if you haven’t yet updated your Pixel phone to the January 2023 patch, you might want to hold off on the update for a few more days. Even if you don’t connect your phone to an in-car entertainment system over Bluetooth, you can’t rule out the possibility of the new release containing more bugs. We hope that Google is already looking at it and will roll out a fix soon. Perhaps it could do better by entirely halting the rollout of this buggy January update. We will let you know if it does.

This article originally appeared on https://www.androidheadlines.com/2023/01/pixel-phones-cant-connect-in-car-bluetooth-january-update.html 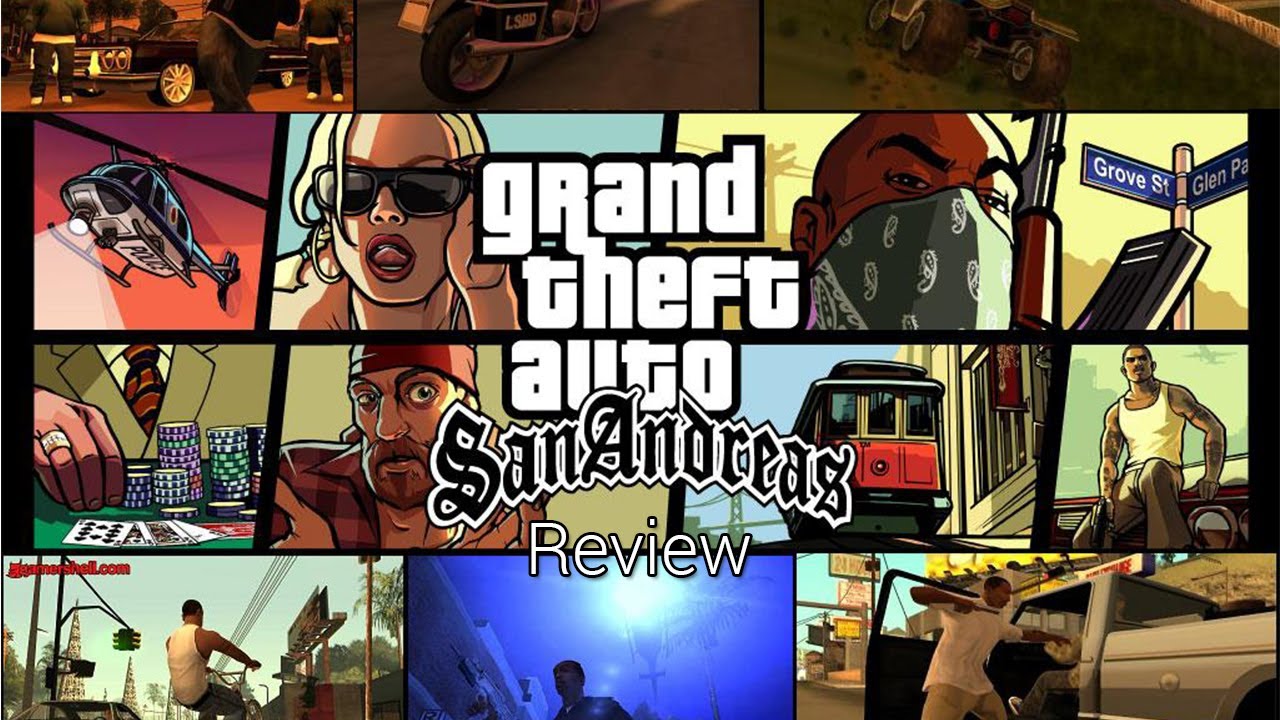 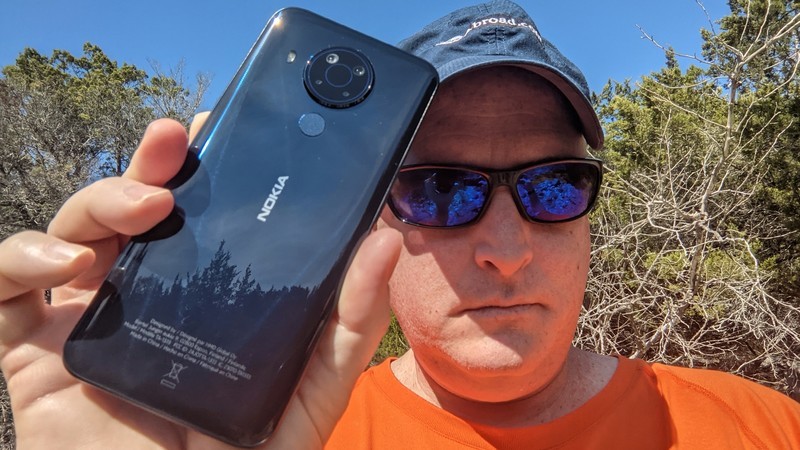 Review: The Nokia 5.4 just might be the best cheap