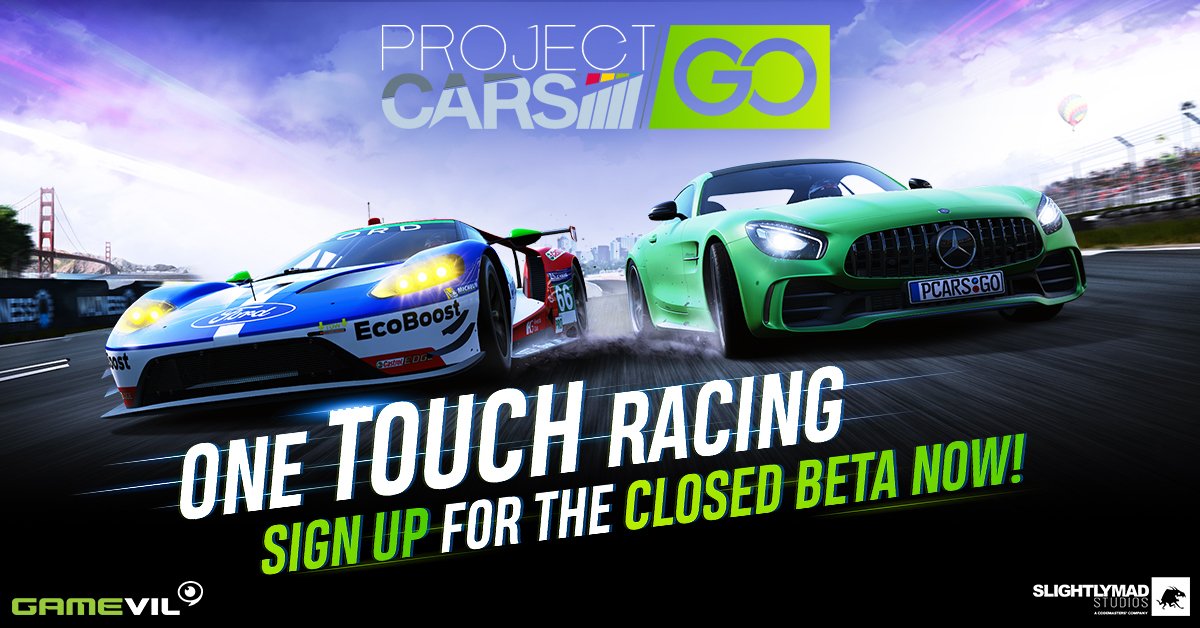 Project Cars GO, the forthcoming mobile racer from developer Slightly Mad Studios and publisher Gamevil, has just entered its first closed beta. The test began at 8am PT, and will run intil 11.59 PT on October the 27th.

That means if you signed up for the closed beta and haven’t received an email yet, you’re out of luck.

Unlike a conventional racer, Project Cars GO features a “one touch” system, which almost certainly means it has more in common with CSR Racing and Forza Street than with Grid Autosport or the Real Racing series.

Now that the closed beta is underway, it’s likely that we’ll get some clarification on how the gameplay works shortly.

There’s no word on a release date or price, but the suspected drag racing nature of the game and the involvement of Gamevil as a publisher mean you’d be a fool to bet on a premium release.

More news as we get it.

This article originally appeared on https://www.droidgamers.com/2020/10/14/project-cars-go-enters-its-first-closed-beta-on-android/ 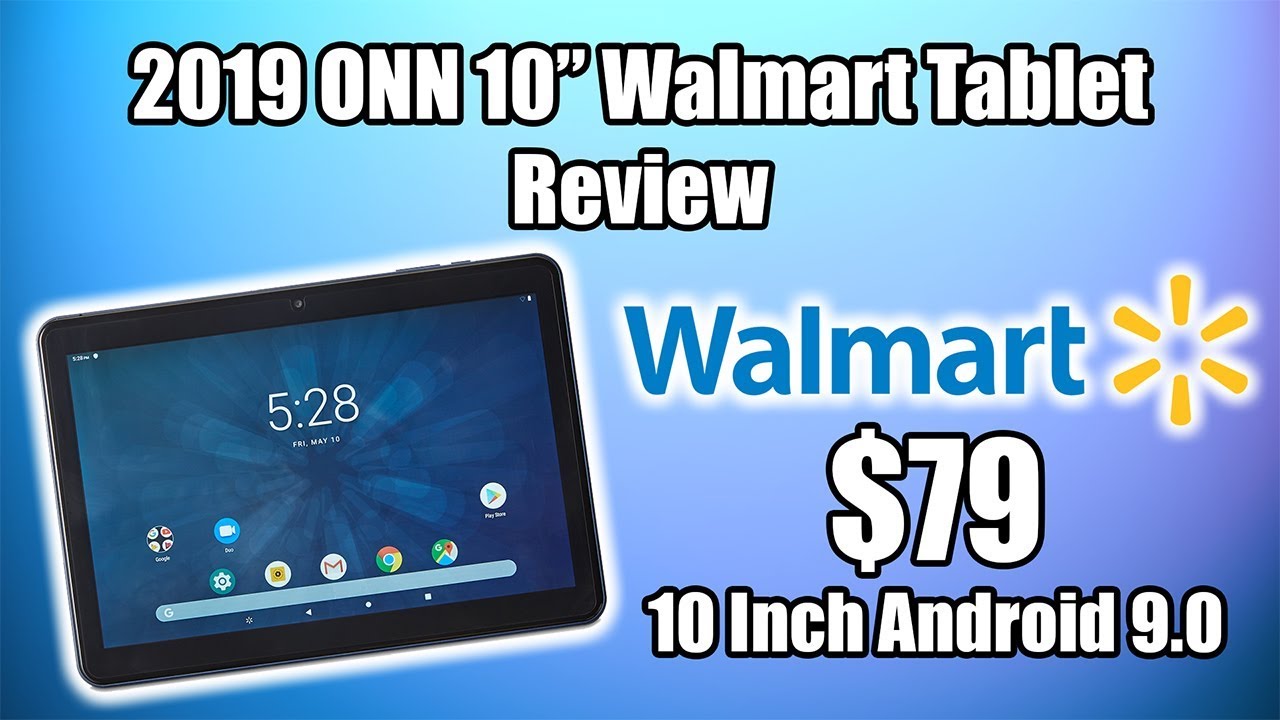 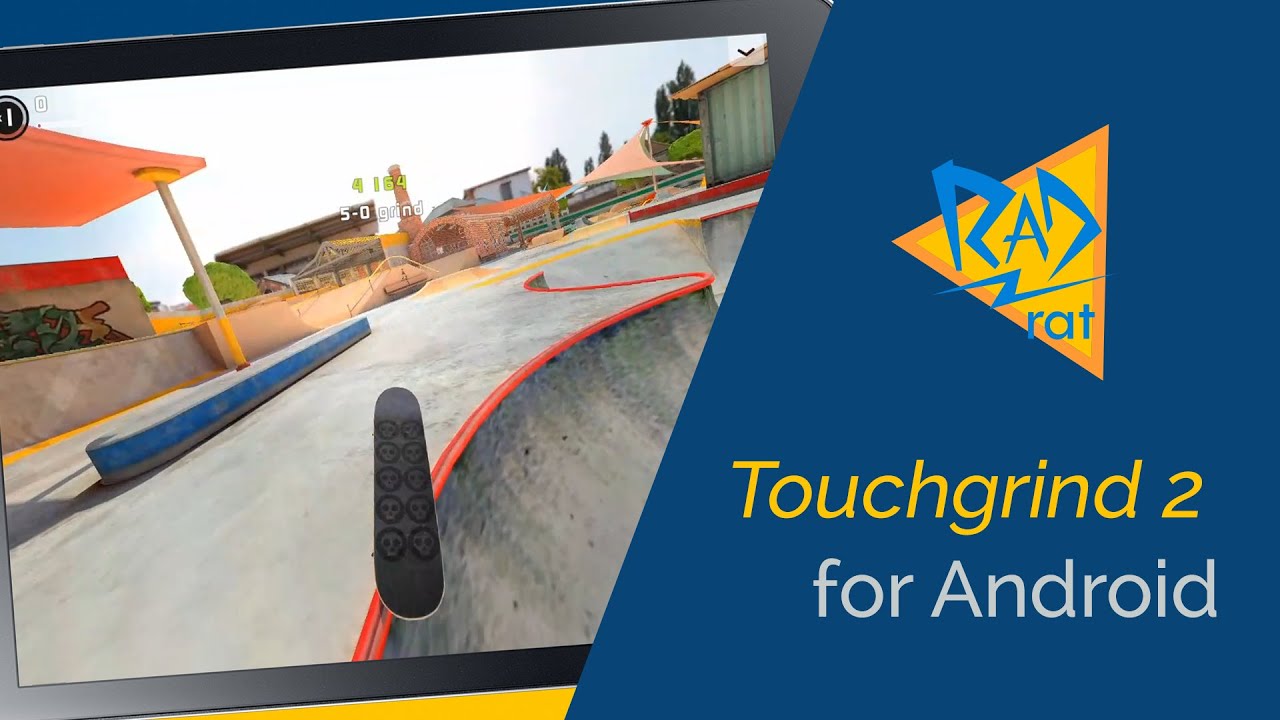