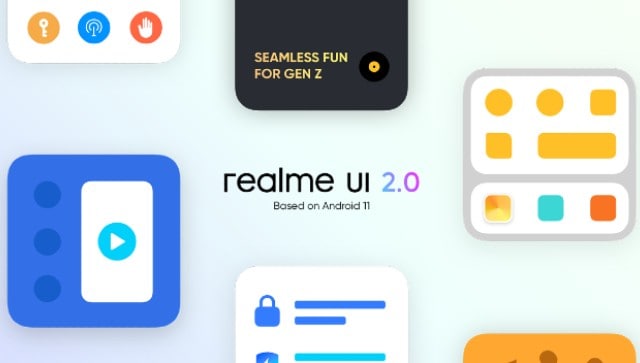 Realme has confirmed that it will unveil Android 11 based Realme UI 2.0 along with Realme Narzo 20 series on 21 September in India.

Realme tweeted, “Presenting #SeamlessFun for Gen Z with #realmeUI 2.0 based on @Android 11, coming with the #Narzobyrealme series. Launching #realmeNarzo20series at 12:30 PM, 21st September on all our official channels.”

According to a report in MySmartprice, Realme becomes one of the first few Android OEMs to adapt to the latest version of Android with the announcement. The company had also introduced its own UI earlier this year with the Realme UI 1.0 based on Android 10.

Google started rolling out the final version of Android 11 for a select Pixel, OnePlus, Xiaomi, Oppo and Realme phones last week. The final build of Android 11 was available for Pixel 2 (review), Pixel 3, Pixel 3A, Pixel 4, and Pixel 4A phones at the time of the rollout. While Android 11 comes with various new features, it is less about new functionalities and more about increasing the efficiency of using a device running Android 11 and making multitasking smoother.

This article originally appeared on https://www.firstpost.com/tech/news-analysis/realme-to-unveil-android-11-based-realme-ui-2-0-on-21-sep-in-india-launch-coincides-with-realme-narzo-phones-8832241.html 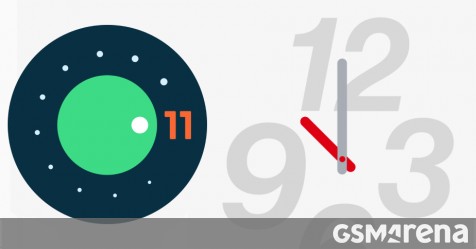 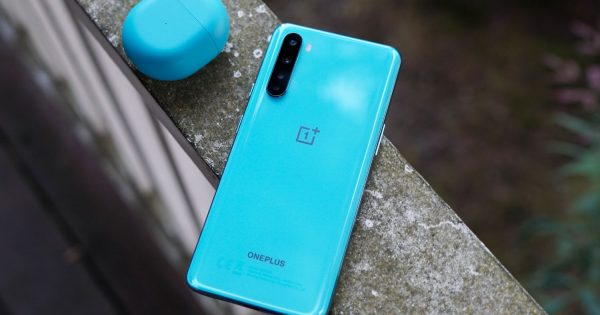