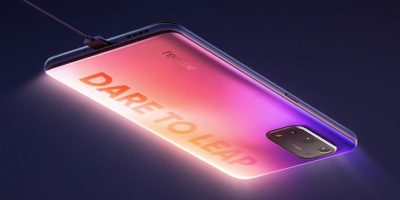 Realme launched the highly anticipated Realme X7 and Realme X7 Pro a few days ago in India. Both devices offer some of the best specifications in their respective categories.

Unfortunately, neither of the two phones come with Android 11 pre-installed which is a tad disappointing considering the fact that Google released the new Android version back in September.

Realme’s Android 11-based custom skin — Realme UI 2.0 — brings a host of new features and improvements and Realme X7 series users will have to wait before they get their hands on the latest skin from the company.

While Realme had not divulged any specifics regarding the availability of Android 11 or Realme UI 2.0 for the Realme X7 series at the launch event, the company’s CEO has finally shed some more light on the matter.

In a brand new episode of #AskMadhav on YouTube, Madhav Sheth has claimed that while the company was developing the Realme X7 series, “Android 11 was not stable enough.”

However, the Realme UI 2.0 Early Access program will go live for the two devices by the second quarter of the year as per the CEO.

At present, Realme is testing Android 11 on a bunch of smartphones via the Realme UI 2.0 Early Access program and has even kick-started the open beta program for some such as the Realme 7 Pro and Realme Narzo 20.

In the latest #AskMadhav episode 24, Madhav Sheth has also confirmed the same and claims that the stable Realme UI 2.0 update built on Android 11 will go live soon for the Realme 7 Pro and Realme Narzo 20.

Of course, we will continue to keep track of the situation. Therefore, we’d suggest staying tuned to our dedicated tracker to know the status of Realme UI 2.0 for eligible devices at all times.

That said, the video also highlights a few other significant goals of the company including its plans to be a 5G leader and offer a better 5G experience to users.

Further, Madhav Sheth has confirmed that there will be no Realme X3 Pro. However, users looking for a new phone can go for the Realme 7 Pro as it checks all the boxes and is the best smartphone from the company to date as per the CEO.

Speaking of purchasing a new phone, Realme has partnered with Flipkart to offer the Realme X7 series at only 70% of the price via the Real Upgrade program/Flipkart Smart Upgrade program.

Interested buyers will have the option to purchase the devices by paying only 70% of the phone’s value and can trade the device a year later for a new phone. Else, the buyer can choose to pay back the remaining 30% after one year.

After evaluating the progress of this program, the company may extend the offer to other platforms as well.

That said, you can watch the complete video of #AskMadhav episode 24 video below. 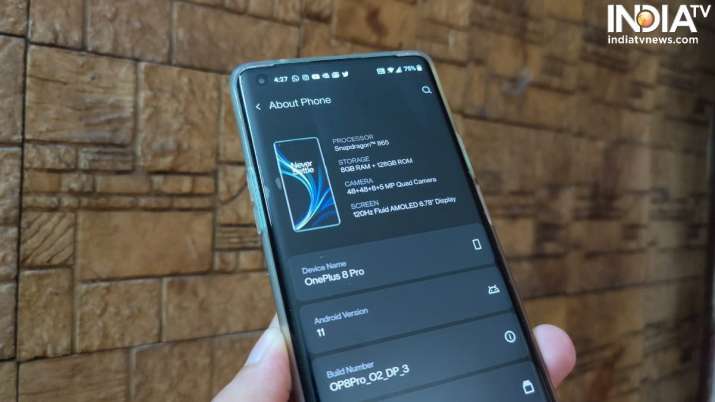 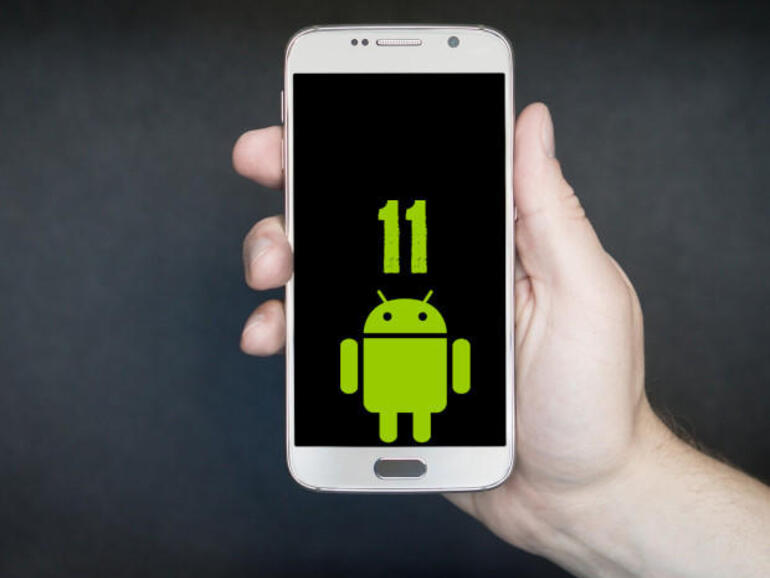