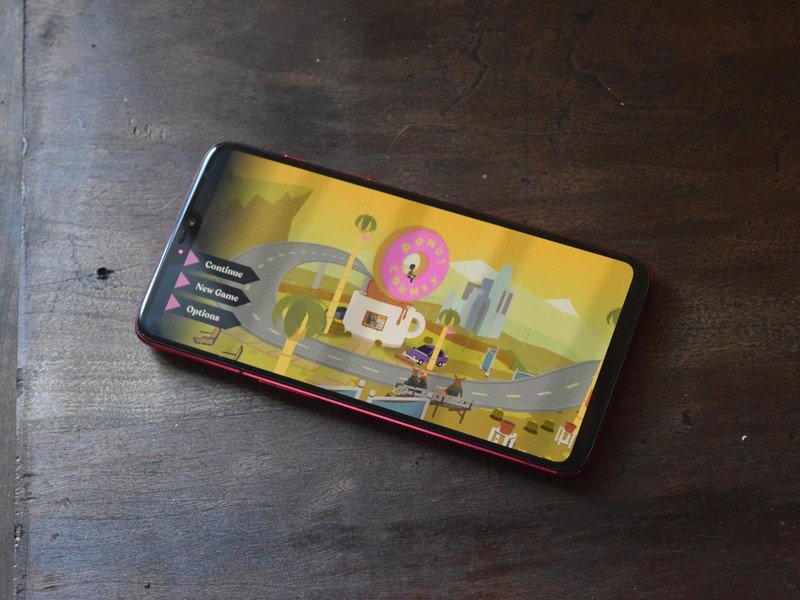 I have the privilege of checking out a ton of Android games and writing about them. Sometimes, however, special ones come across my desk that deserve reviews, and such is the case today. I proudly present a wonderful indie title called Donut County, a game that I just couldn’t put down.

When you combine excellent physics-based puzzle gameplay, a beautiful and minimalist art style, and good writing, you get gems like Donut County. It ticks all of those boxes and more, with it’s only real downfall being how short it is. Alas, I guess I’ll have to settle for replaying it because I love it so much.

The central premise of Donut County is that you play as a hole in the ground, meant to swallow everything in the level. You grow larger as you do so, starting off sinking blades of grass or bricks, and ending up engulfing entire buildings. It sounds strange, I know, but it’s incredibly addictive. There are puzzles sprinkled throughout that aren’t too difficult to solve, but you’ll feel accomplished when you finish them nonetheless.

After the prologue, you’ll see the displaced residents of Donut County sitting around a campfire deep underground, surrounded by the ruins of their homes. Despite the light-hearted art style and color palette — more on that in a bit — it’s a dark tone and honestly kind of depressing.

The residents sitting around this campfire will recall how their lives literally fell into the earth. Yet as they tell their stories, they discover a common element amongst all of them: they each ordered a donut from the donut shop. You the player know what’s up from the get-go as you control the hole in the ground that destroys these people’s lives and livelihoods. In-game, the hole master is a raccoon named BK, who’s your typical jerk who tries to avoid blame for the chaos he sowed. The writing, however, remains witty and almost like banter as everyone realizes what BK did.

Donut County sounds strange, but I assure you that it’s a ton of fun.

I mentioned the art direction, a soft simplicity that’s simply endearing. The character models are basic and polygonal, but each has a distinct personality to them that you pick up on when they speak. The game is 100% text-based, but the dialogue is quick; you won’t have to worry about too much reading. Some of the conversations take place over text as you read the chat bubbles. There’s even an option to spam a duck emoji, but the person you’re talking to might respond in turn.

Finally, the icing on the cake is the soundtrack. It’s amazing, calm, and it mirrors well the rest of the art style. It fades into the background without bothering you, but it’s also always there in a comforting sort of way. It’s simple, just like the rest of the game.

Honestly, I don’t have too much to say here. Donut County is fantastic and deserves every commendation I can throw at it. But if I had to nitpick, the biggest letdown about this game is its short runtime. A couple of hours in, without pause, I hit the end of the road.

The concept behind Donut County is strangely satisfying as you swallow everything in the level. Time flew by while I played and when it was over, I was sorely disappointed. I’d like to see more from this game — I practically need more. Challenge runs, time trials, something. Instead, I’ll settle for playing through again. Even though there’s not a whole to do differently each time, I like this game enough to do it all several times over.

Should you buy Donut County?

Yes, I definitely think you should buy Donut County. It’s such a great game, and it’s a perfect mobile title, that I think the $5 asking price is more than reasonable. Though it might be short, a little too short if you ask me, it is so much fun that I couldn’t put it down and I’ve already started new playthroughs.

If you like physics-based puzzle games, then Donut County is worth checking out. It definitely deserves a spot in our list of the best Android games, despite its short runtime. $5 is sort of that tipping point for mobile games, but I think the amount of joy you can get out of this one is worth that.

So have at it, swallow everything, and be the chaotic trash panda you were meant to be. Earn your way to the quadcopter while you terrorize the surprisingly optimistic residents of Donut County, and have a lot of fun while doing so. Then, go back and do it again.

This article originally appeared on https://www.androidcentral.com/donut-county-review 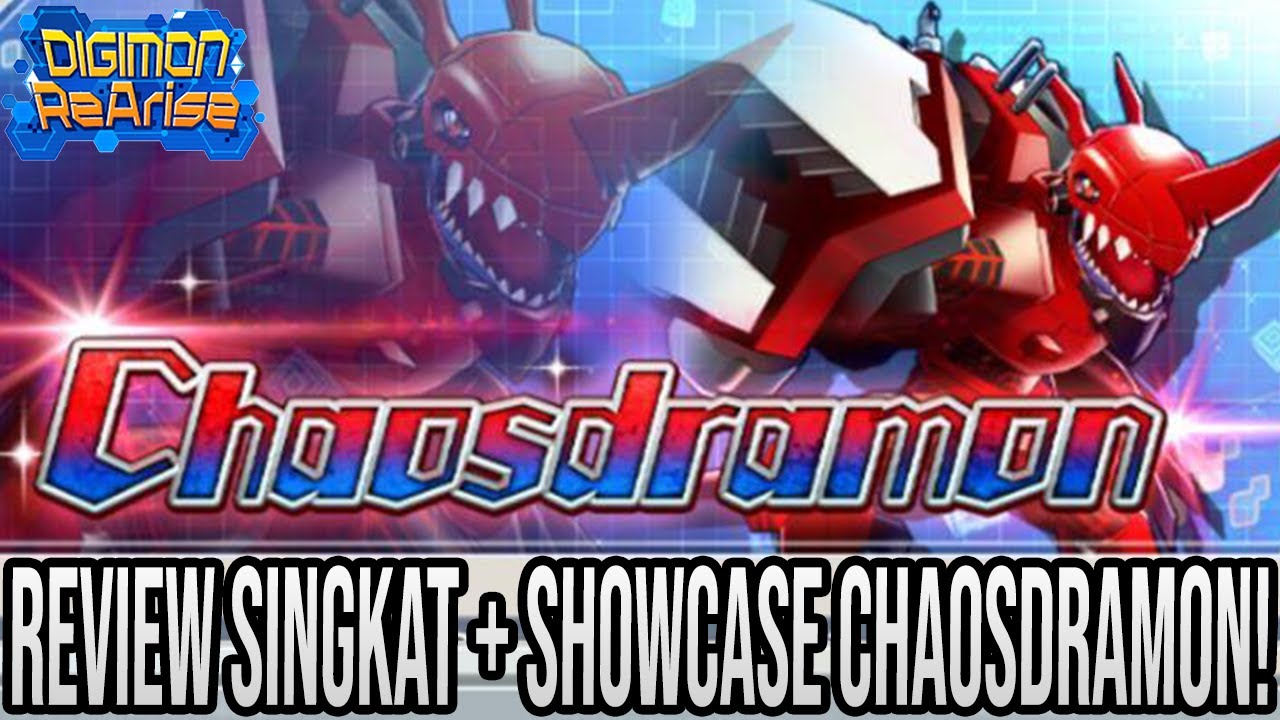 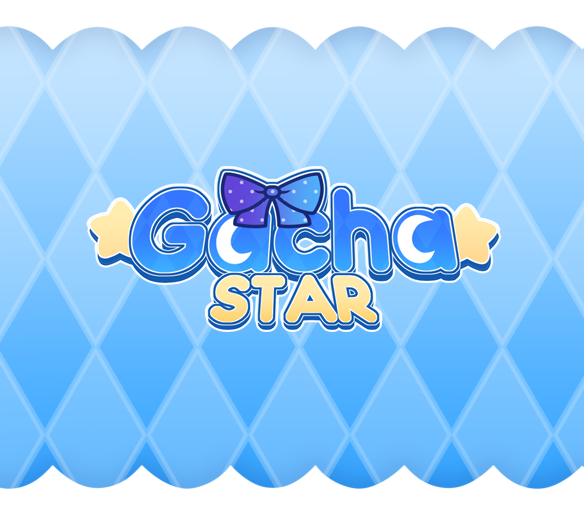