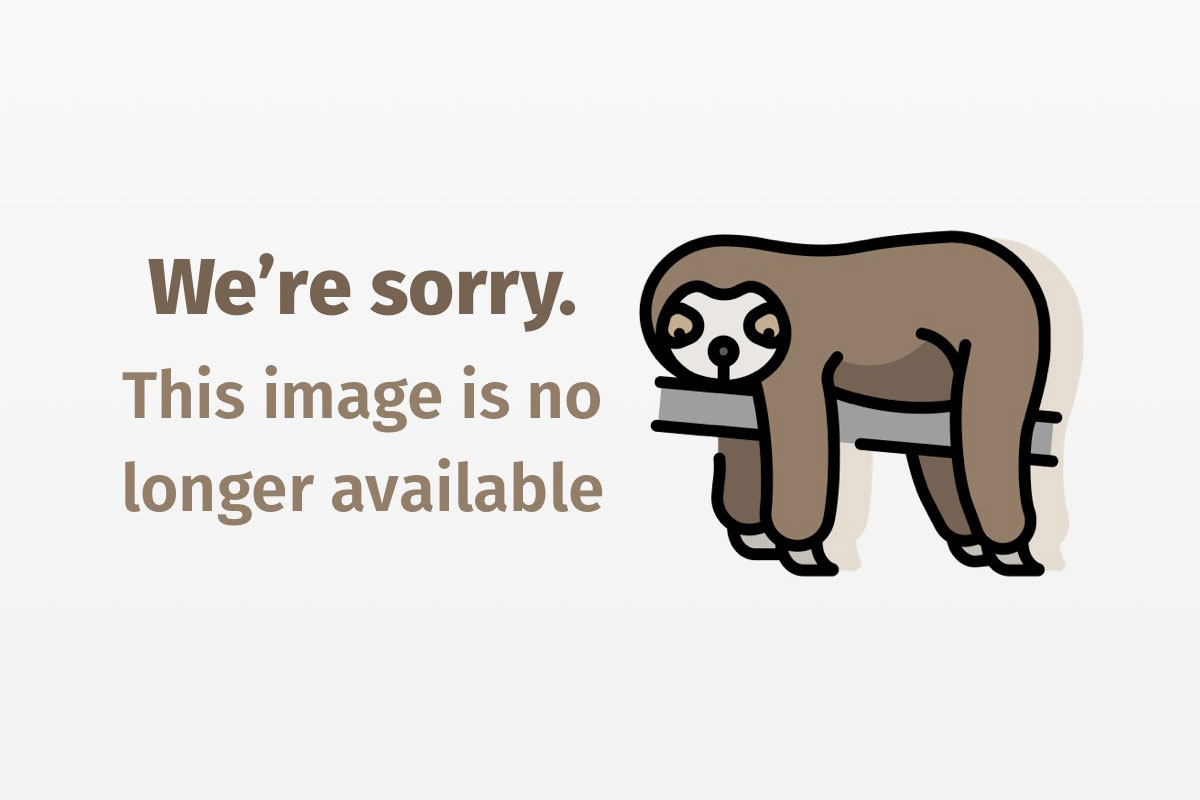 McAfee LiveSafe is the best product in McAfee’s sizable security portfolio. Its suite offers protection for an unlimited number of Windows PCs, Macs and Android and iOS devices, along with a Web dashboard. There’s 1GB of cloud-based storage as well. The whole thing is available for $60 per year.

McAfee gives you a solid complement of protection tools for your PC that includes virus and spyware protection, Web and email protection, and parental controls. Also included is a suite of not overly impressive tune-up tools.

The interface is straightforward, with big icons representing each of its modules. I found the design to be clear and simple, letting me easily drill down to customize any feature. Modules include Virus and Spyware Protection, Web and Email Protection, Data Protection, PC and Home Network Tools, and Parental Controls. There are also icons that you can click to update the software or see the status of your subscription.

Clicking an icon lets you quickly drill down into the guts of a module. For example, click the Virus and Spyware icon to scan your PC, turn real-time scanning on or off, and schedule scans. Similarly, click Web and Email protection to enable or disable your firewall, anti-spam functionality and SiteAdvisor — a feature that tells you which sites are safe or unsafe before you visit. SiteAdvisor also lets you know if a site is safe when you do a search.

PC and Home Network Tools is where to go for tune-up and miscellaneous tools. I found the tune-up tools to be fairly rudimentary: A QuickClean feature that deletes unnecessary files, a defragmenter and a file shredder. You may not find yourself using them much — for instance, automatic defragging is built into Windows. However, if you want to securely get rid of files, you may find the file shredder useful.

A tool called My Home Network sounds great in theory. It’s designed for those who want to keep an eye on the devices connected to their network. It lists each device it finds, along with information such as the device’s operating system, whether it’s protected by McAfee software, its IP and MAC addresses, and whether file and/or printer sharing is turned on.

On my network, though, it was only partially useful. It found my router, two Windows PCs and my network printer, but was unable to identify my Mac or iPhone — and I was never able to figure out why.

The suite also has a Windows 8 app, McAfee Central, that wasn’t very useful. It’s supposed to give details about your PC’s security state, but it didn’t work for me — for example, it reported that my Windows PC didn’t have McAfee LiveSafe installed on it, even though it did.

All in all, when it comes to basic protection, the Windows component of McAfee LiveSafe does a fine job. But when it comes to extras, such as tune-up tools and learning more about your network, I found it to be not that helpful.

McAfee LiveSafe’s Mac version has anti-malware, a firewall and protection against malicious websites, but nothing beyond that. There are no parental controls, tune-up utilities or similar tools. This isn’t particularly surprising. Most other Mac-based security suites I’ve seen lack them as well.

I found the interface, although nicely compact, to be somewhat confusing. The main panel tells you what security features are turned on, but isn’t interactive. Normally you would expect that clicking “Firewall” would allow you to enable, disable or customize the firewall, for example, but that isn’t the case here.

To customize how the application works, you have to click the McAfee LiveSafe – Internet Security menu item on the top menu bar and then select Preferences. From there you can configure how each security module works — for example, you can turn the firewall on and off or select what rules the firewall should apply, depending on which network you’re currently connected to.

Down the left side of the main screen are buttons for performing, scheduling and updating scans. There are also links to the history of your scans and to any quarantined items, as well as a link to the Web dashboard.

Overall, the Mac version may not be a paragon of great design. But if it’s just security you’re after, it does the trick.

Unlike the limited capabilities of McAfee’s iOS tool, the Android version is a fully featured security app. It protects your device against malware; scans apps to find privacy invaders; locates, locks and wipes lost or stolen devices; protects you against malicious websites and backs up personal information.

The left side of the app’s main screen lists each security module, such as for scanning for malware, while the right side lets you perform actions related to that module and see the results of its actions. It’s quite simple to use and lets you quickly get to the task you want done.

I found the privacy scanner to be the most useful tool. It warns you about any apps that might be privacy invaders, lets you lock apps that might contain sensitive data, and lets you block specific phone numbers from sending you texts or calls. You can also create profiles to hide or display apps according to whoever is using the device.

This is a stellar security app, exceptionally fully featured and far superior to its iOS sibling.

The iOS module isn’t really a security tool — it doesn’t scan for malware or warn you about apps that potentially might be privacy-invaders. Instead, it’s a privacy vault that protects files your photos and videos. The app also backs up your contacts and locates your phone if it gets lost; it has remote lock and wipe.

I found the vault to be quite confusing and more trouble than it was worth. You can’t simply select files to be protected — instead, you have to add photos and videos manually, and then delete them from their original locations. Worse still, photos and videos aren’t added to the vault automatically after you take them or download them. Instead, if you’re going to take a photo or video that you know you’ll want to be protected, you have to launch the McAfee app, then use the camera module that comes with the app to take the photo or video.

McAfee’s Web dashboard is moderately useful. It shows you the security state of any devices on which you’ve installed McAfee LiveSafe, including when the last scan was done and its results, and whether the security software is up to date. For mobile devices, you can locate a lost device, lock it remotely, sound an alarm on it and wipe it.

However, in my case, the dashboard was inaccurate. It showed that my Mac’s McAfee protection had lapsed, even though I had installed a new version of it that very day. And — perhaps because it thought protection had lapsed — it didn’t show the results of malware scans on the machine.

Despite some problems with inaccuracies, LiveSafe is a good security suite at a good price. Its Mac and Windows protection is solid, although the latter falls down when it comes to tune-up tools, and the Android protection is exemplary, while the iOS is quite poor.

And the price is right — $59.99 per year to protect as many devices as you want. LiveSafe is worth considering, particularly if you’ve got a lot of devices that need protection.

This article originally appeared on https://www.computerworld.com/article/2943865/review-mcafee-livesafe-offers-top-windows-android-protection.html 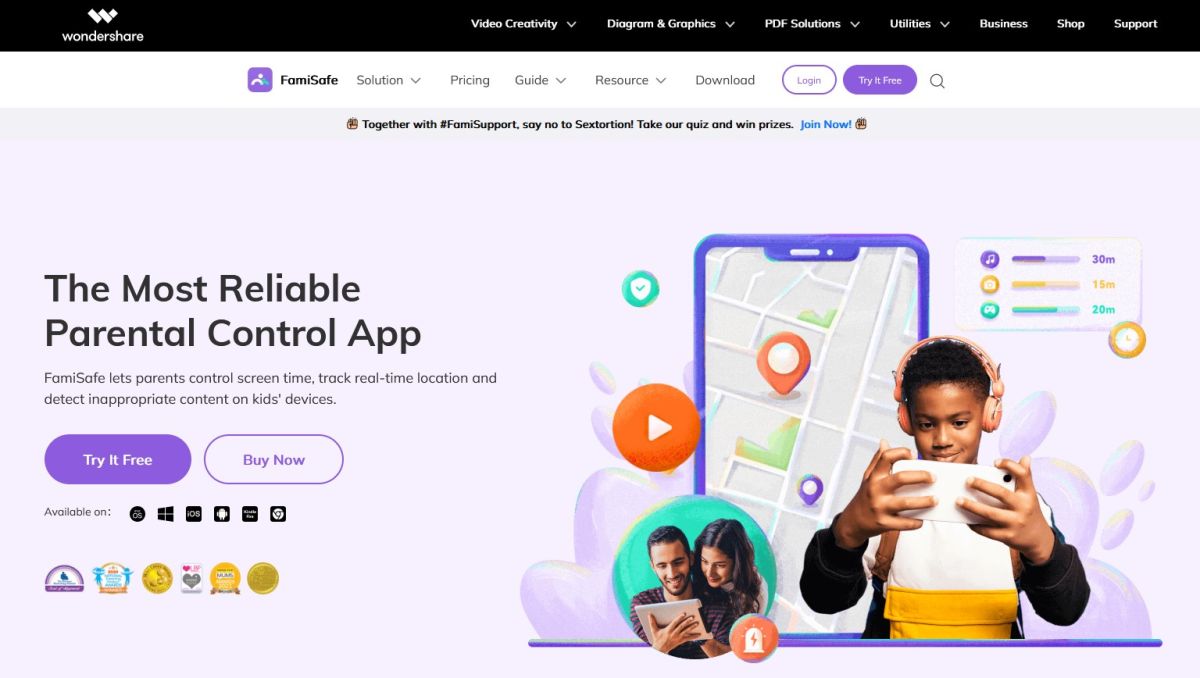 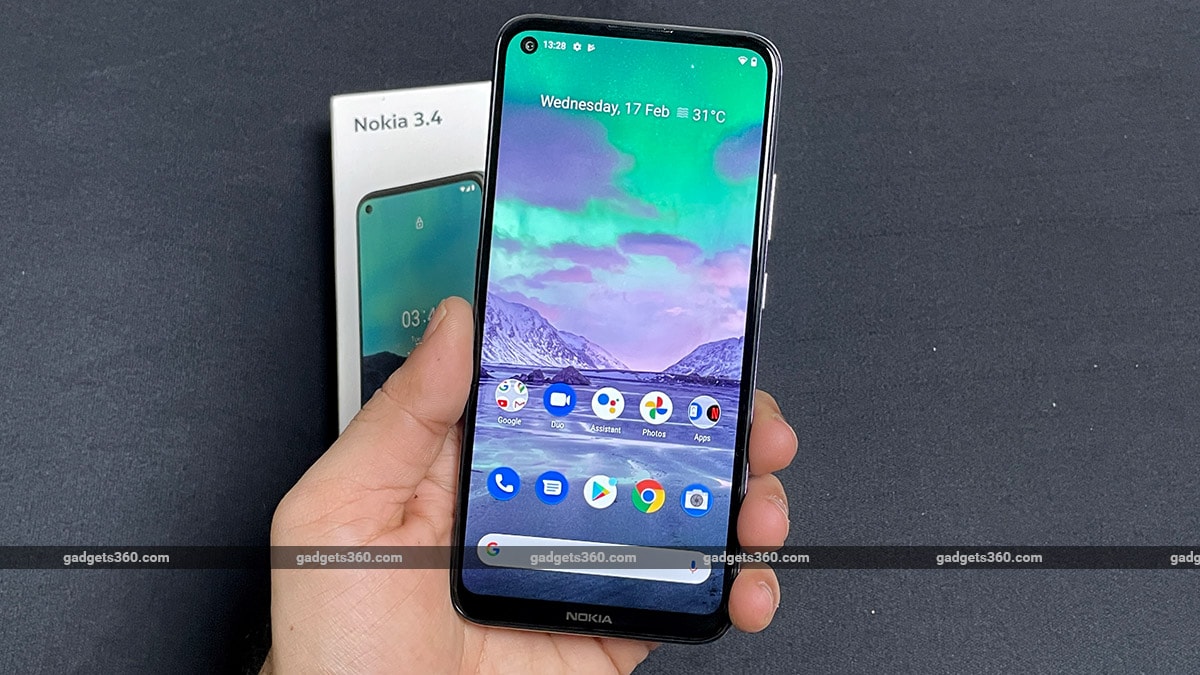 Nokia 3.4 First Impressions: Android One on a Budget