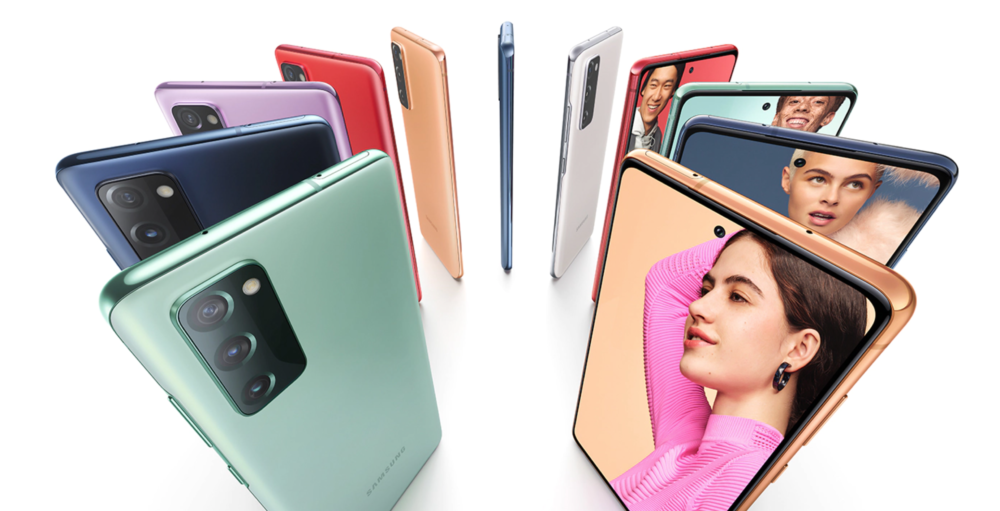 Samsung’s Android 11 rollout hasn’t exactly gone smoothly, but the new software is now rolling out – here’s what you need to know…

This is good news for anyone that bought a Samsung Galaxy S20 or Galaxy Note 20, but bad news for Galaxy S9 and Galaxy Note 9 – neither of these phones will get Android 11 and, for the foreseeable, are stuck on Android 10. If that’s you, your best bet is installing something like LineageOS.

The Samsung Galaxy S20 will be the first of Samsung’s phones to get the Android 11 update. Throughout the past few months, Samsung has been publishing relatively stable beta builds of Android 11 for its S20 phones.

The update will come as part of Samsung’s new One UI 3.0, now also in beta, and this new UI will be exclusively available on the Note 20 and Galaxy S20.

If you have either of these phones, you can now download and test out the latest beta build of Android 11 + One UI 3.0.

There is currently no official word from Samsung on when the rollout of Android 11 and One UI 3.0 will continue for the Samsung Galaxy Z Flip, though we’d expect things to pick up pace in the coming weeks.

The Galaxy Z Fold 2 is in the same position as the Galaxy Z Flip. The problems experienced with Samsung’s test rollout of Android 11 for the Galaxy Note 10 in South Korea caused concern in the company, so efforts to get the latest build of Android out to Galaxy Z Flip users has been paused.

As with all of the above, if you’re running the Galaxy Z Flip, you will almost certainly be running Android 11 before the close of 2020, providing Samsung can solve the issues it is currently experiencing.

Samsung has confirmed that ALL of its Galaxy brand phones will get three years of Android updates. And that means if you bought a Galaxy A phone in 2019 or 2020, you will get Android 11 either during 2020 or early 2021.

Samsung prioritizes its flagship phones – the S20, Note 20, and foldable phones – over its cheaper Galaxy A and Galaxy M smartphones. However, the Galaxy A will get Android 11 and the new One UI 3.0. There isn’t an official roadmap for Android 11 for Samsung’s Galaxy A phones just yet.

As a best guess, I’d expect to see Android 11 rollout to compatible Galaxy A phones during early 2021. Samsung has had issues with Android 11, so it has had to go back to the drawing board. These problems have slowed down the rollout of Android 11, pushing back its release until December for the S20 and Note 20.

Given the scale of this issue, I’d imagine Samsung’s Galaxy A series and M Series phones will be done once the flagship phones are taken care of – so, post-December, meaning Q1 2021.

We’ll update this post as soon as we get any more information about Samsung’s Android 11 rollout plans.

This article originally appeared on https://www.knowyourmobile.com/news/samsung-android-11-update-release/ 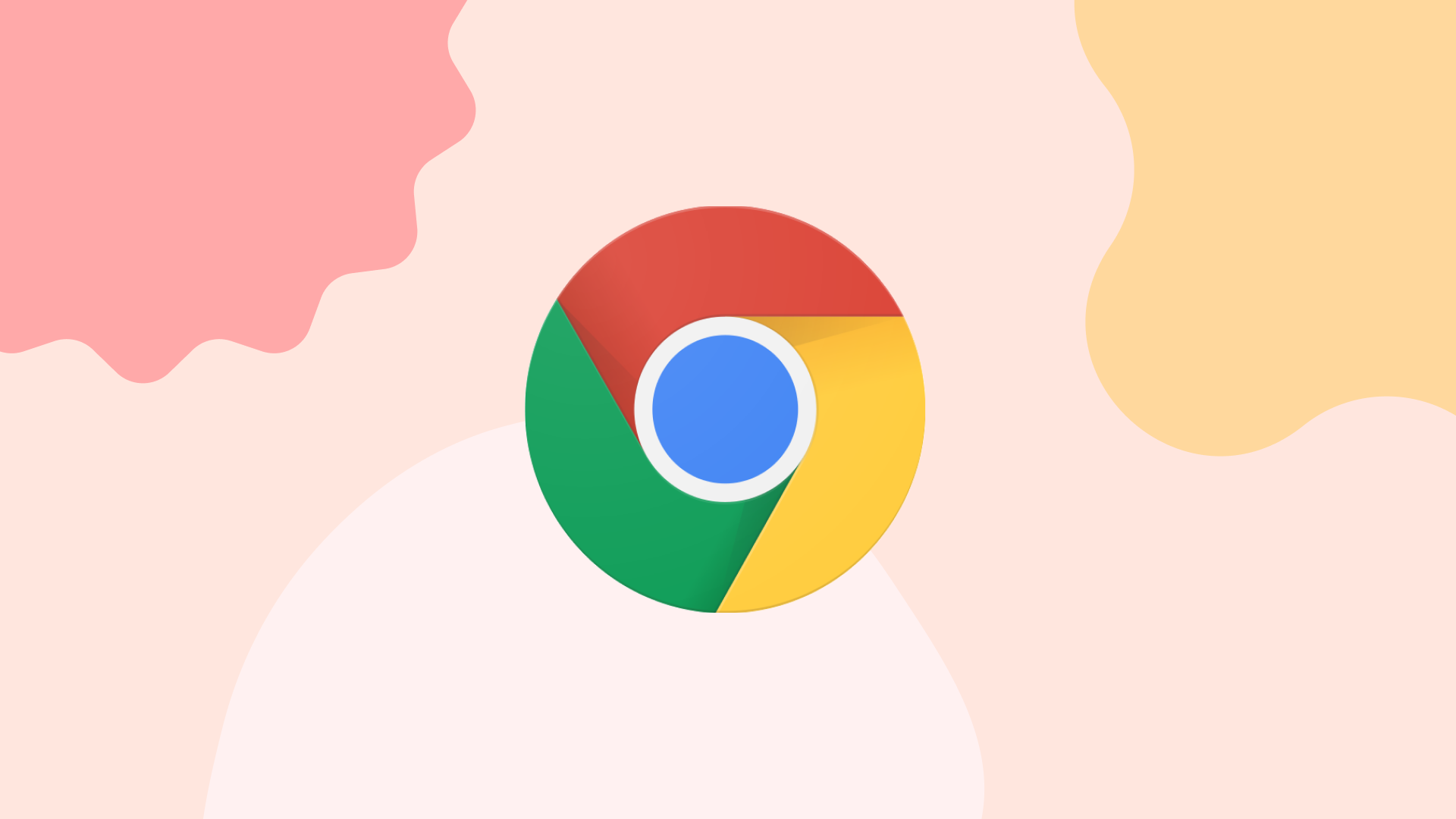 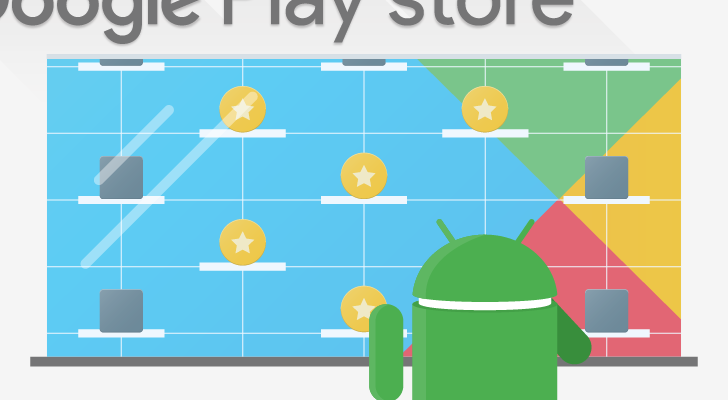 7 new and notable Android apps from the last two 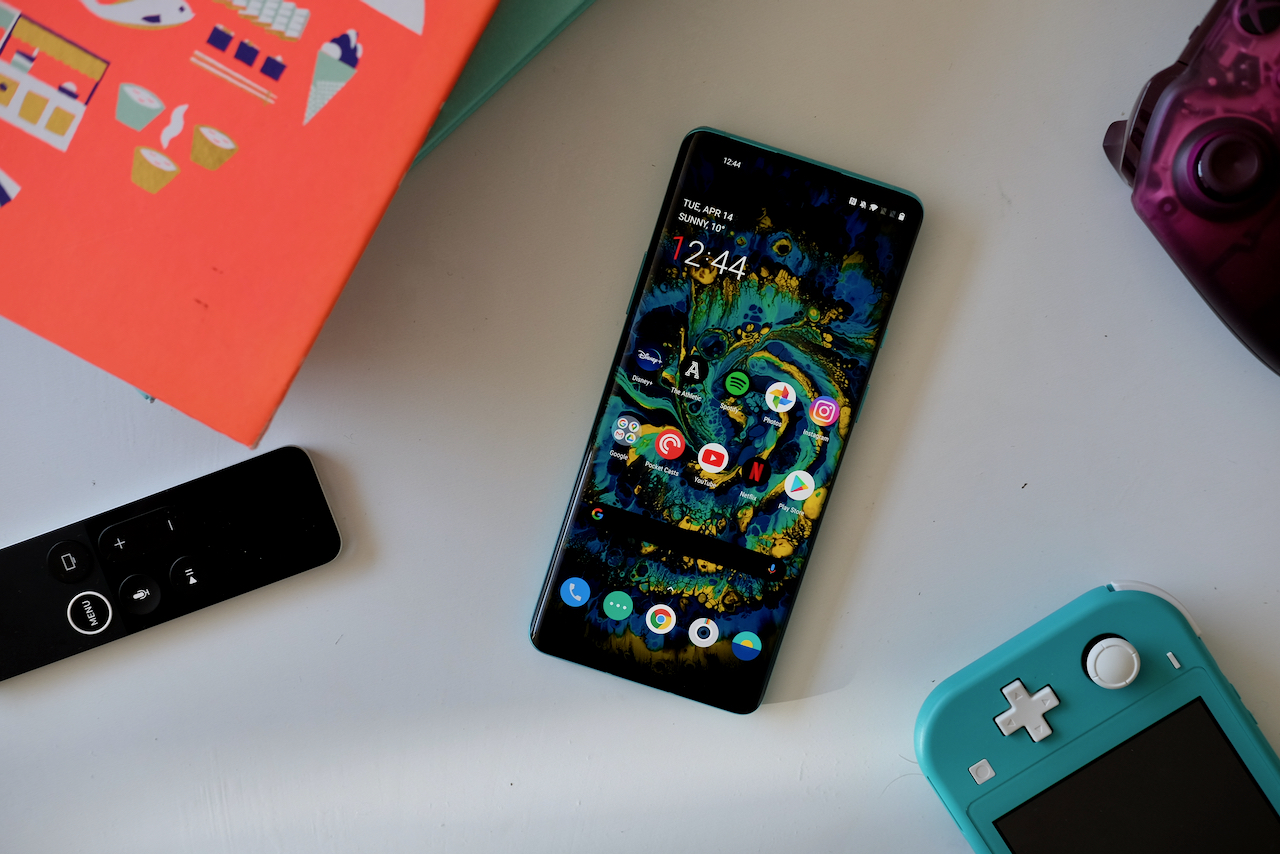