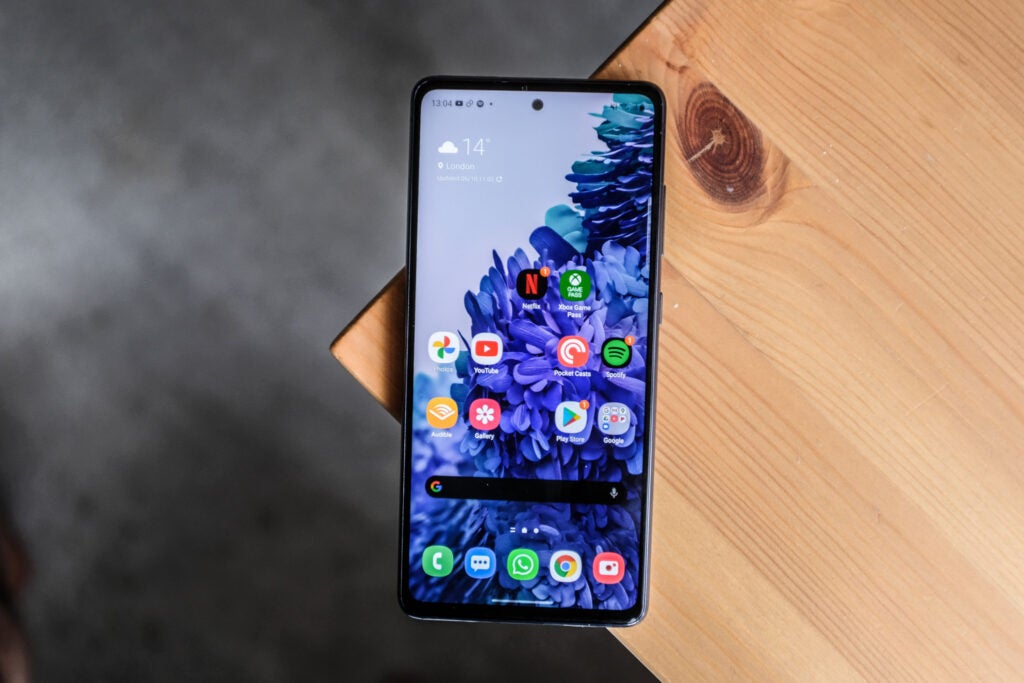 Samsung has commenced the public path to Android 11 by unveiling the One UI 3.0 beta, which is based upon Google’s brand new operating system.

The beta is available for Galaxy S20 series phones in Samsung’s South Korean homeland from today, with rollouts expected in the United States, United Kingdom and other countries very soon.

The beta is available for the Samsung Galaxy S20, S20 Plus, and the S20 Ultra, although not the new Galaxy S20 Fan Edition, according to 9to5Google. When it becomes available in the requisite territory, registered users will be able to download and install via the Samsung Members app. If you haven’t already, you may like to pre-register now.

The One UI 3.0 update will bring support for all of the top level Android 11 features, including the revamped notifications system, chat bubbles, screen and audio recording, revamped media controls and a host of new privacy controls.

The UI itself is likely to contain some new tweaks and homegrown Samsung features and we’ll bring more word when we’re able to dive into the beta.

Android 11 will eventually be available for the Galaxy Note 20, Galaxy S10 and Galaxy Note 10 series of smartphones as well as a wide array of others released by Samsung over the last couple of years – including its foldable devices.

During the Note 20 event back in August, the company promised it would now “deliver up to 3 generations” of major OS updates. That’ll give device owners all of the major new features as well as the critical security updates already guaranteed for three years. Samsung also said it was backdating the pledge to cover a number of existing handsets.

The next generation Galaxy S30 (or Galaxy S21) is highly likely to be the first Samsung phone with Android 11 installed out of the box.

This article originally appeared on https://www.trustedreviews.com/news/samsung-commences-android-11-update-process-full-details-here-4102236 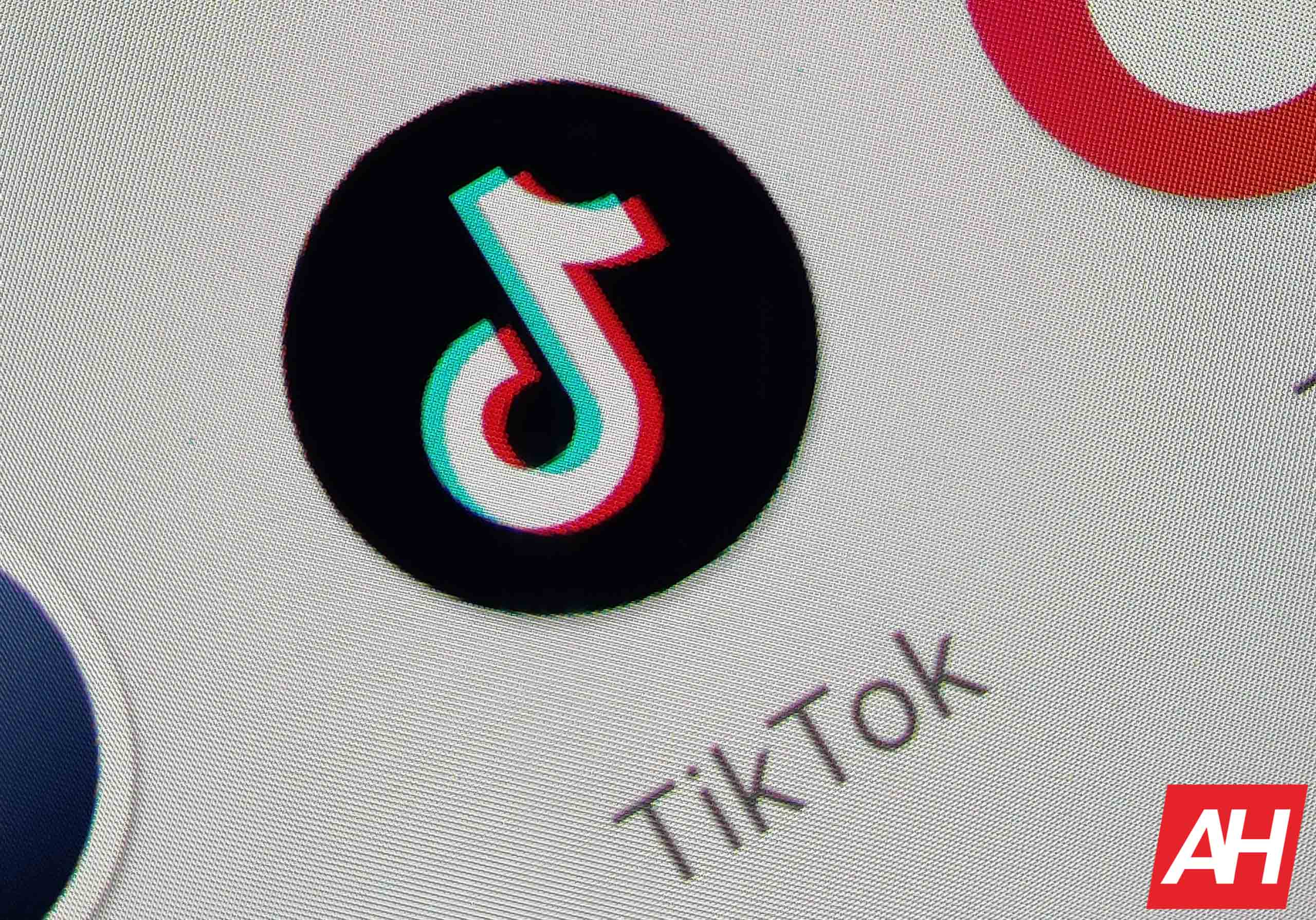