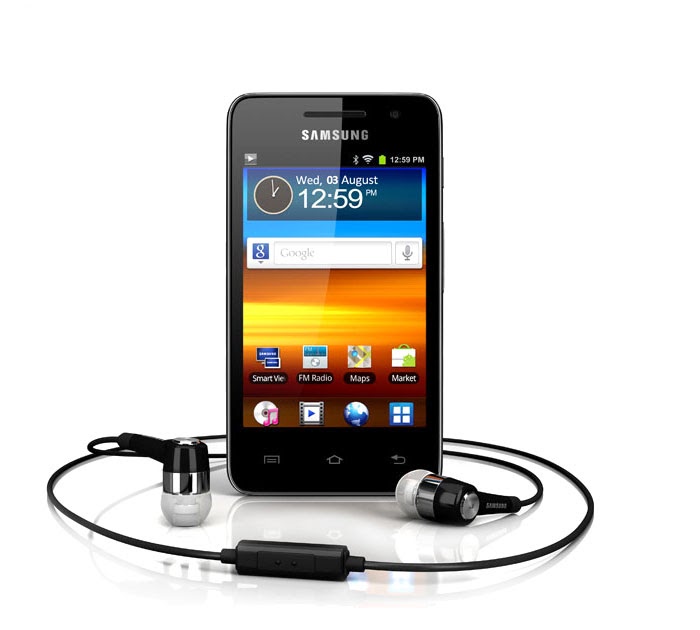 Samsung Handphone: Samsung Galaxy Player 3.6 Review: Android Games and Apps on the Cheap By Adama D. Brown, Brighthand Staff | Thursday, May 24, 2012 | 2761 Reads 19 Overview The Samsung Galaxy Player 3.6 sports a smaller size and low end specs, but it still offers some surprising features. Plus it comes in at just $150 (or less). Page 1. Overview Page 2. Performance Page 3. Performance If you’re not familiar with the Galaxy Player line by Samsung, it’s quite simple: unlike Samsung’s flock of smartphones, the Galaxy Players are marketed as pure media devices, Samsung’s answer to the iPod Touch. Marketing aside though, they’re fully functional Android devices with effectively all of the features of a smartphone, sans the phone itself. It’s probably for that reason that they’re often contrasted to smartphones, a comparison which finds the Galaxy Players lacking. It’s also a comparison which is wrong. The Galaxy Player line isn’t intended to compete with smartphones, or to supplement them for people who already have one. They’re an alternative. Your teenager doesn’t need a $30 a month data plan to listen to music, and your great aunt doesn’t need a Droid RAZR to play Words With Friends. The selling point is price. The cost of ownership for the Galaxy Player is its $150 retail price; for a smartphone, it’s the retail price plus $720 over the next two years in data fees. Some of you may recall that when I reviewed the Galaxy Player 5.0 last year, my overall impression was that it was a good device, but that the next update had the power to make it great. This is not that upgrade. That’s not to say that the Galaxy Player 3.6 isn’t a good device — it’s to say that it isn’t intended to be an upgrade to the Galaxy Player 5. The GP3.6 is aimed at a very different market, a low-end market competitive to the most basic version of the iPod Touch. Build & Design Coming with a 3.65-inch screen, it should be no surprise that the Galaxy Player is pretty small and light, although it’s footprint isn’t that much tinier compared to some smartphones; it’s featherweight at just 3.75 ounces. From the outside, it looks basically just like a small, very plain smartphone. As with the older Galaxy Player models, the GP3.6 uses only three silkscreened buttons on the bottom of the display, dropping the fourth “search” button common on other Android OS 2.3 devices. There’s no specialized music controls; everything is handled through the touchscreen. Samsung Galaxy Player 3.6The build of the Galaxy Player is obviously all plastic, but it feels solid. Maybe a little sleek and slippery, but it doesn’t feel like it’s going to break easily. The black and grey design isn’t flashy, and doesn’t need to be. Beneath the battery cover we find the removable battery and the microSD card slot, which is empty right out of the box. The only accessories included with the Player are a stereo headset with microphone and play/pause button, USB cable, and power adapter. Screen No doubt the biggest corner that Samsung cut while producing the Galaxy Player 3.6 is the screen. For reasons that probably include both price and size, Samsung chose a lower resolution of 320 x 480 (HVGA)?instead of the 800 x 480 (WVGA)?that’s more common on smartphones these days, making it less than half as sharp as the average smartphone. Although being smaller and the pixels packed tighter makes that easier to bear, it’s still visibly less crisp. On top of that, the screen technology is also a little lower quality, with narrower viewing angles than you might?be used to from a phone or tablet. So how bad is it? Well, it might be a measure of how good smartphone screens are these days that a substantial downgrade in screen quality still turns out to be not that bad. I certainly wouldn’t recommend doing a lot of ebook reading on the Galaxy Player 3.6, or trying to watch anything more serious than a YouTube video. The viewing angles are actually better if you turn it 90 degrees, the way you would wa

This article originally appeared on https://handphonegeneration.blogspot.com/2012/05/samsung-galaxy-player-36-review-android.html 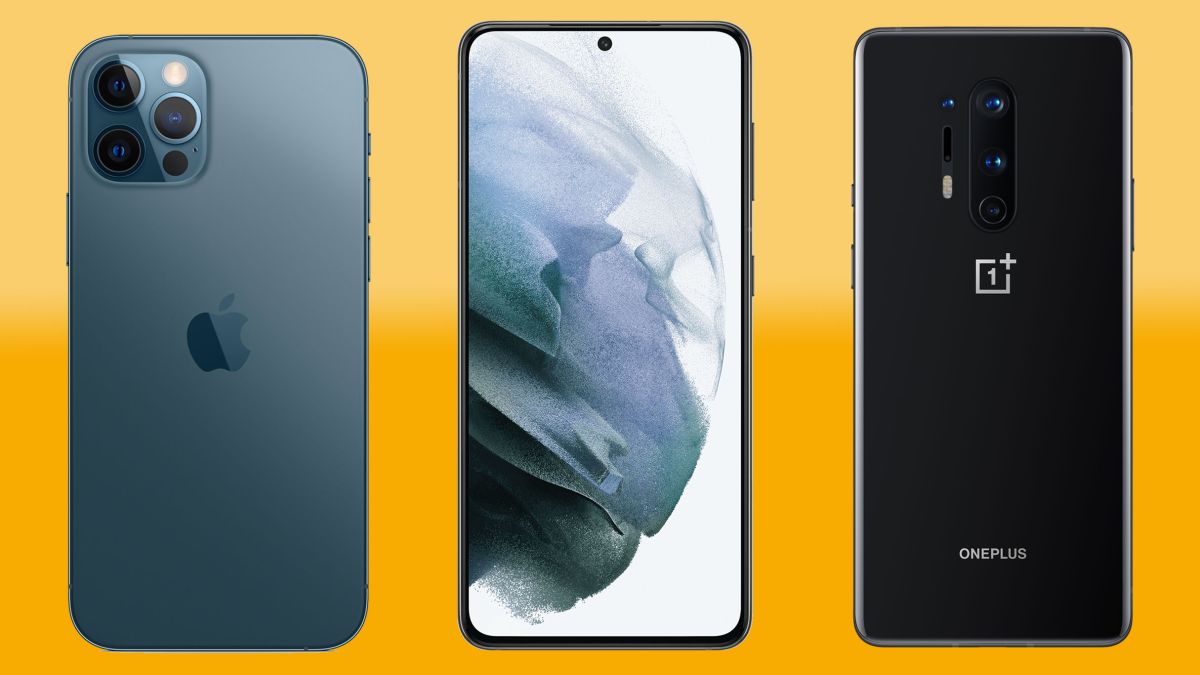 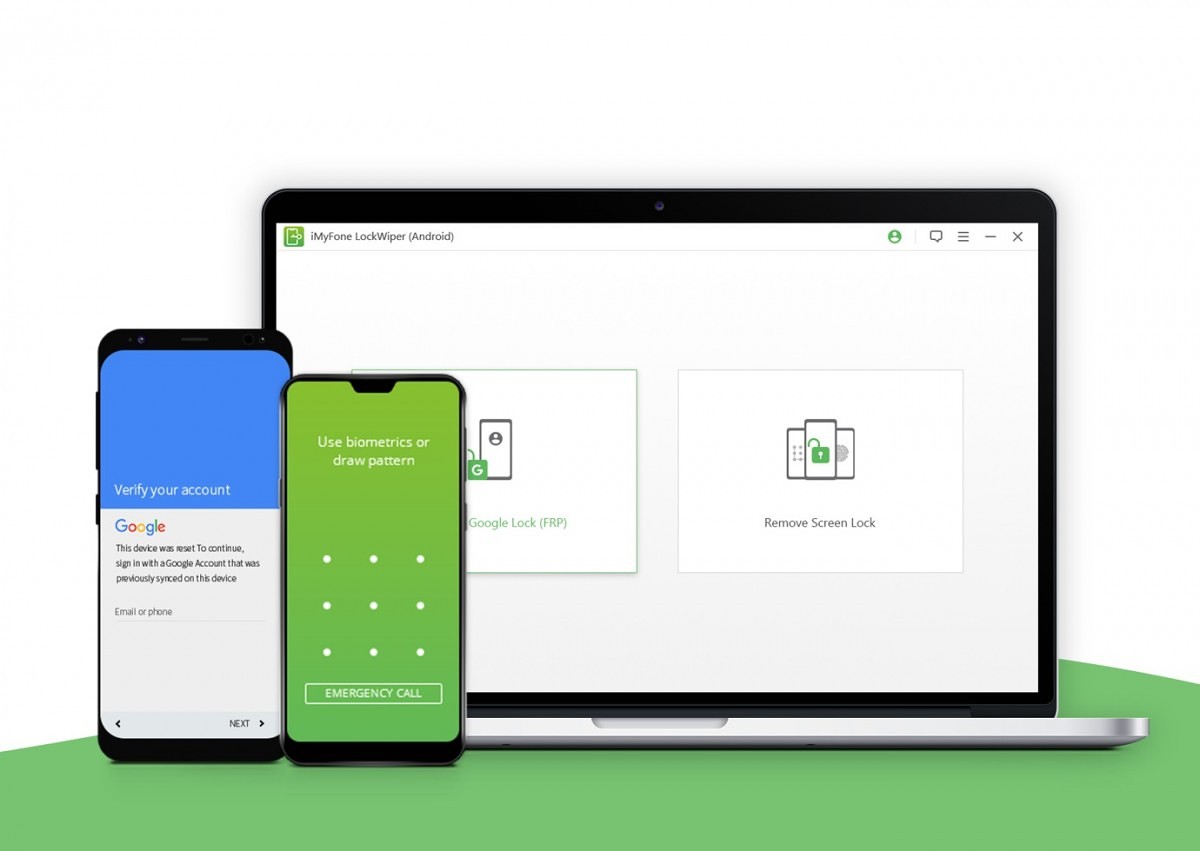