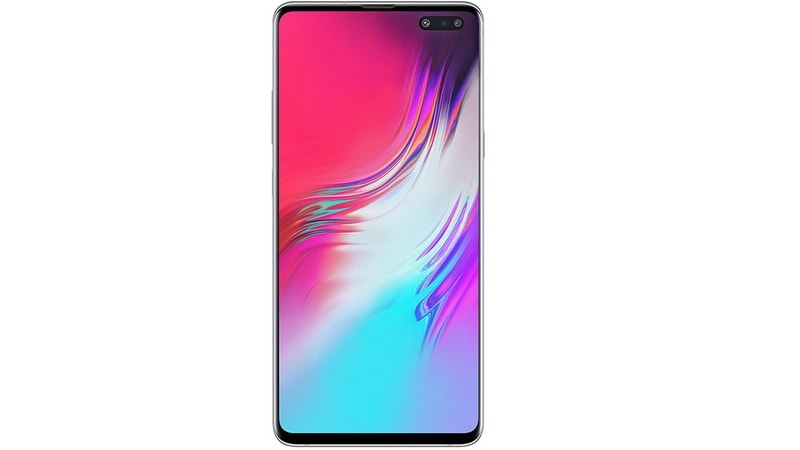 The One UI 3.0 update for Samsung Galaxy S10e and Samsung Galaxy S10 5G carries firmware version G97xFXXU9ETLJ, as per a report by XDA Developers. If you have an eligible handset and haven’t received a notification regarding the update yet, you can check for it manually. Go to Settings > System updates > Check for system updates > Download now > Install update to check availability.

A report by SamMobile states that those who enrolled in the Galaxy S10 One UI 3.0 beta program may not get the stable update within this week. Instead, they may get the stable Android 11-based One UI 3.0 update a few days after those on Android 10-based One UI 2.5, as was the case with Samsung Galaxy Note 20 and Samsung Galaxy Note 20 Ultra beta users.

As mentioned above, the Android 11-based One UI 3.0 update is only rolling out to the Samsung phones in Switzerland right now. However, it is likely to expand to more regions in the coming weeks.

Is this the end of the Samsung Galaxy Note series as we know it? We discussed this on Orbital, our weekly technology podcast, which you can subscribe to via Apple Podcasts, Google Podcasts, or RSS, download the episode, or just hit the play button below.

This article originally appeared on https://gadgets.ndtv.com/mobiles/news/samsung-galaxy-s10-series-s10e-5g-receiving-stable-one-ui-3-0-update-android-11-report-2348875 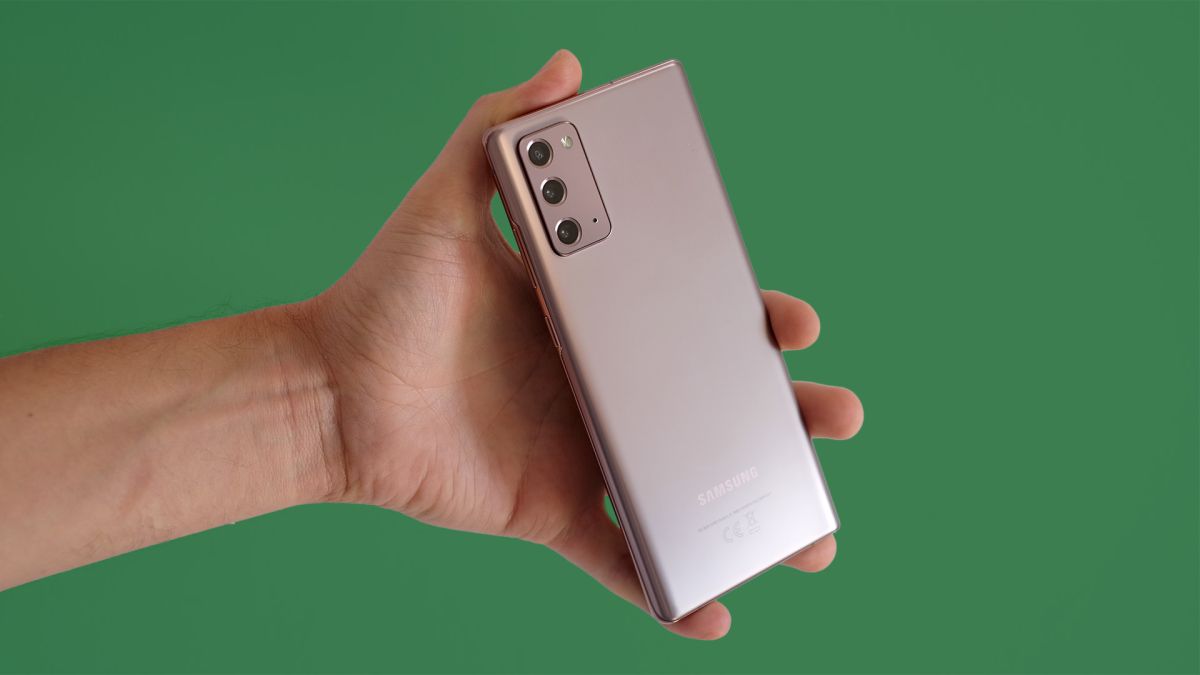 Android 11 has started rolling out to the Samsung Galaxy

Will Galaxy S9 and Galaxy Note 9 get Android 11?