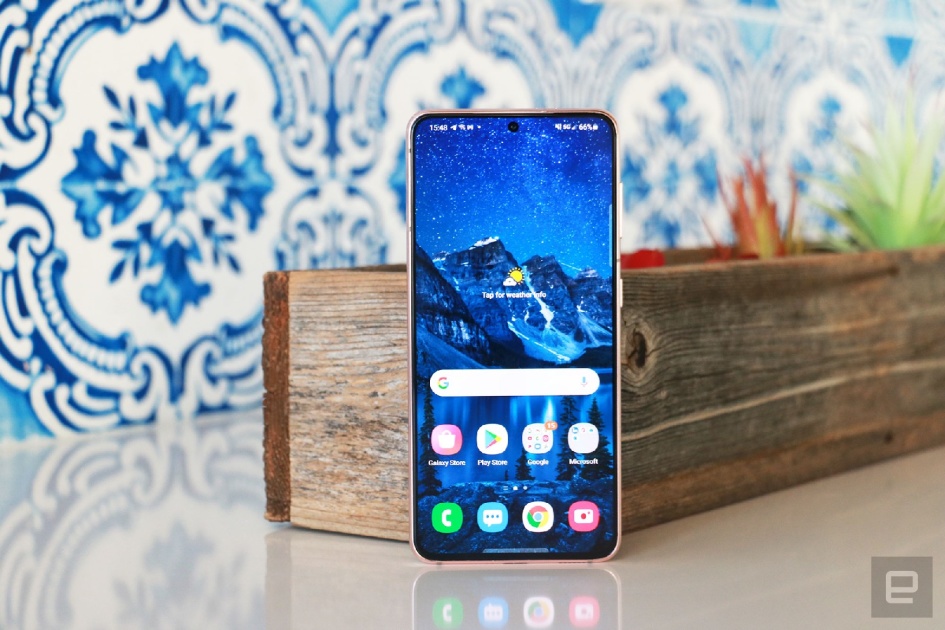 Space zoom aside, I enjoyed the versatility of the S21’s triple-camera setup. Getting a shot of the cityscape from my window and switching sensors to get wider and closer views was fun. With the new Director’s View mode, too, you can get a live preview of what each camera sees and choose your favorite. Director’s View also works for video capture and I filmed both a beautiful sunset and my reaction to it from the selfie camera simultaneously. As I was recording, I could switch between views by tapping the corresponding thumbnail on the right. This is probably more useful for TikTok and Instagram posts, though it isn’t supported on those apps natively. You’d have to shoot a video with Samsung’s camera app and upload your clip.

Some other updates that Samsung highlighted are improved Single Take and Night modes, and for the most part they feel incremental. There’s also new bokeh and lighting options in the Portrait mode which Samsung says uses AI and 3D depth analysis for more accurate outlines and effects. Honestly, I found most of these tweaks negligible — the software still can’t apply a natural blur around the wisps of hair around my head, but lowering the intensity helped minimize the difference.

Aside from all the new features, the S21’s cameras are mostly decent. Pictures and selfies were clear and colorful, and I sometimes couldn’t tell them apart from photos I shot with a Pixel 5. Google’s flagship still takes much sharper and cleaner photos, especially when you’re scrutinizing the details. But Samsung’s cameras will be good enough for most users and, at least on paper, are comparable to the iPhone 12’s triple-sensor setup. The OnePlus 8T, meanwhile, has a 5 MP macro camera instead of a telephoto option and adds a 2 MP monochrome sensor to the mix. 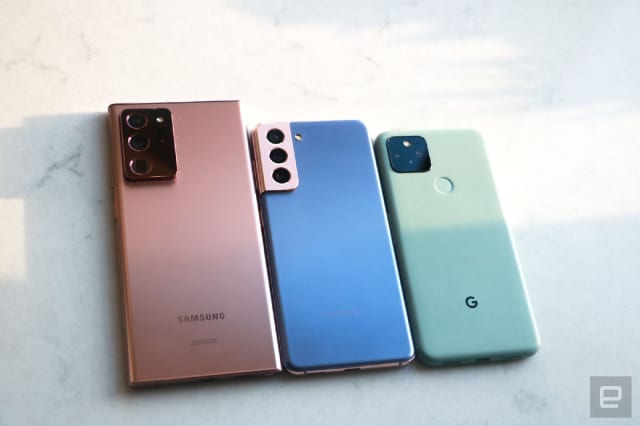 One surprising thing that sets Samsung’s flagships apart from the competition is the software. I generally prefer Google’s Pixel UI, and with One UI 3, Samsung made some tweaks to mimic that experience. For one thing, the page on the left of the home screen is now Google’s Discover feed, which is much cleaner than Samsung’s Bixby-infested Daily.

The Gallery app and its built-in editor are also more useful than stock Android’s, thanks to nifty video editing and screenshot tools. On the S21, if you enable Labs when you’re editing a picture, you can use the new Object Eraser to get rid of unsightly things in the background. As someone who lives with unavoidable clutter, I loved the promise of this feature. You tap things you want to remove, and the system will highlight it in purple. When you’re done picking what you want to clear, hit Erase and they’ll be replaced by auto-generated “background.”

The effectiveness here depends largely on your scene — if the background is quite clean with few patterns and your object has an obvious outline, this tool works very well. But for things like a cardboard box sitting in my doorway, the S21’s eraser was… fine. It removed the box but the background had visible streaks. This is understandable though, the same feature in Adobe Photoshop still leaves similar marks.

Another bonus is the Samsung Free app (previously called Samsung Daily) that lets you watch TV channels, read certain publications and play some games for free. I didn’t think this would be that compelling until I found myself binge-watching Kitchen Nightmares one night while I browsed Reddit. There are dozens of channels available, including Paramount Movie Channel, AMC Presents, MTV Pluto, ION Plus and TV Land Sitcoms. You can watch these on your phone, fullscreen or picture-in-picture, and for now I don’t see a way to cast them to my Google TV. It’s a small and possibly underrated feature but is nice to see especially at a time when every company is trying to sell you a new streaming service.

This article originally appeared on https://www.engadget.com/samsung-galaxy-s21-review-camera-samples-screen-specs-160033680.html 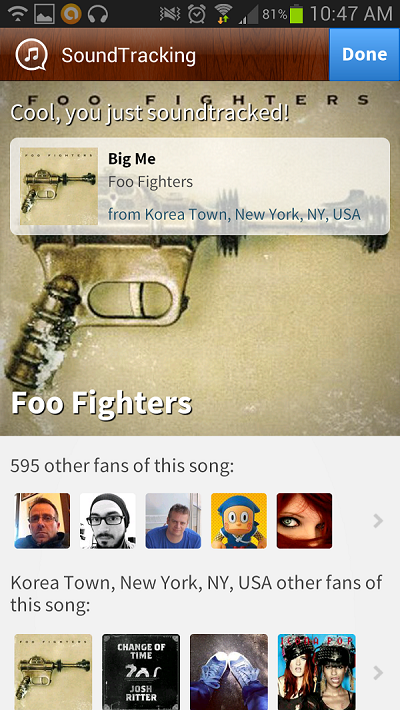 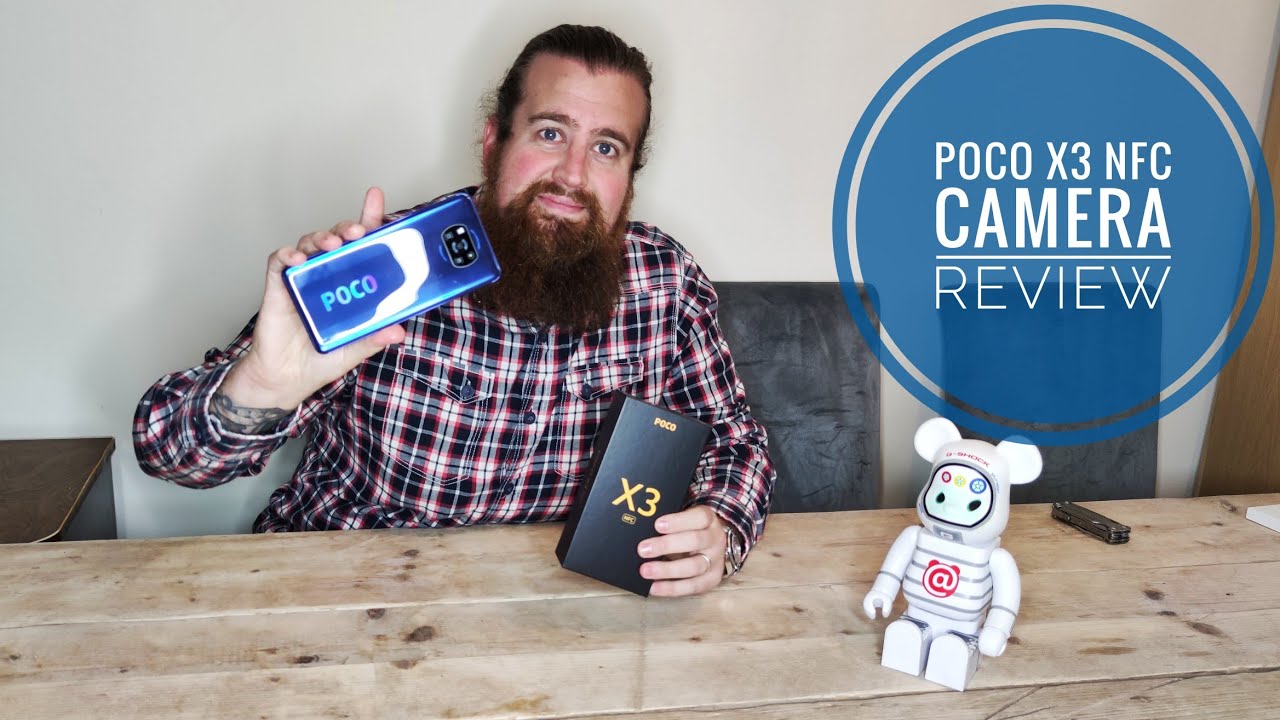 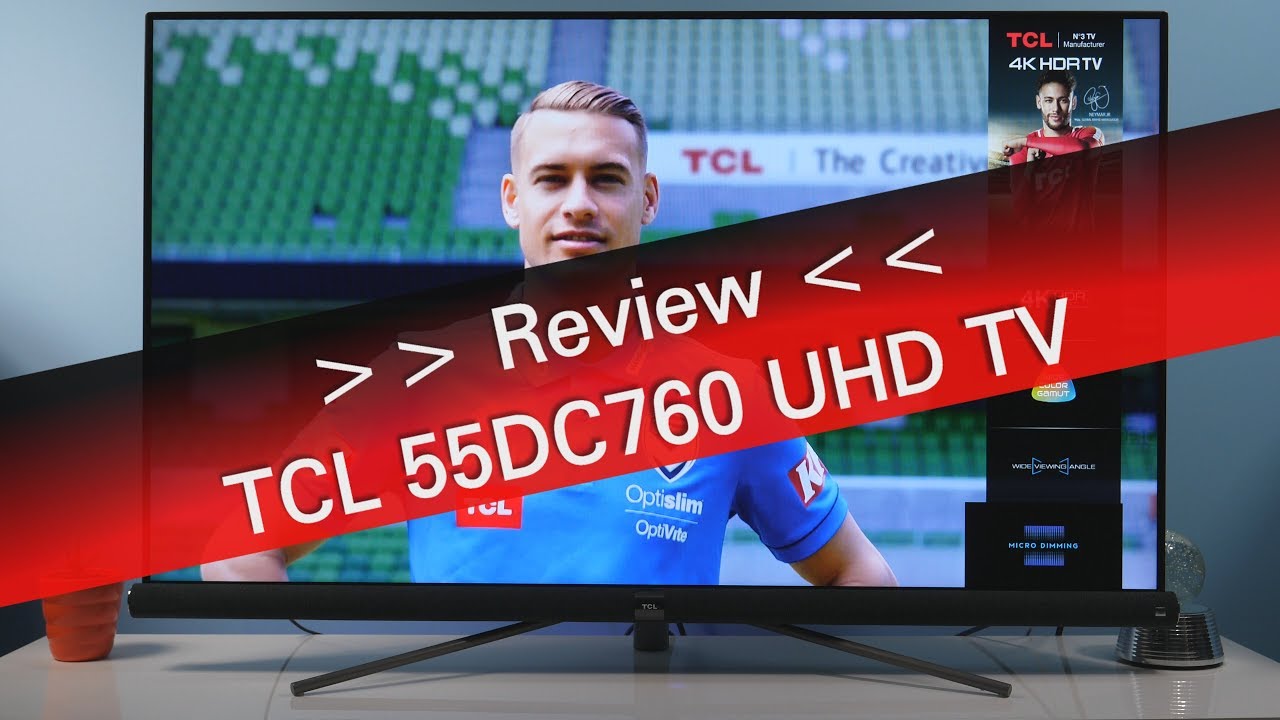