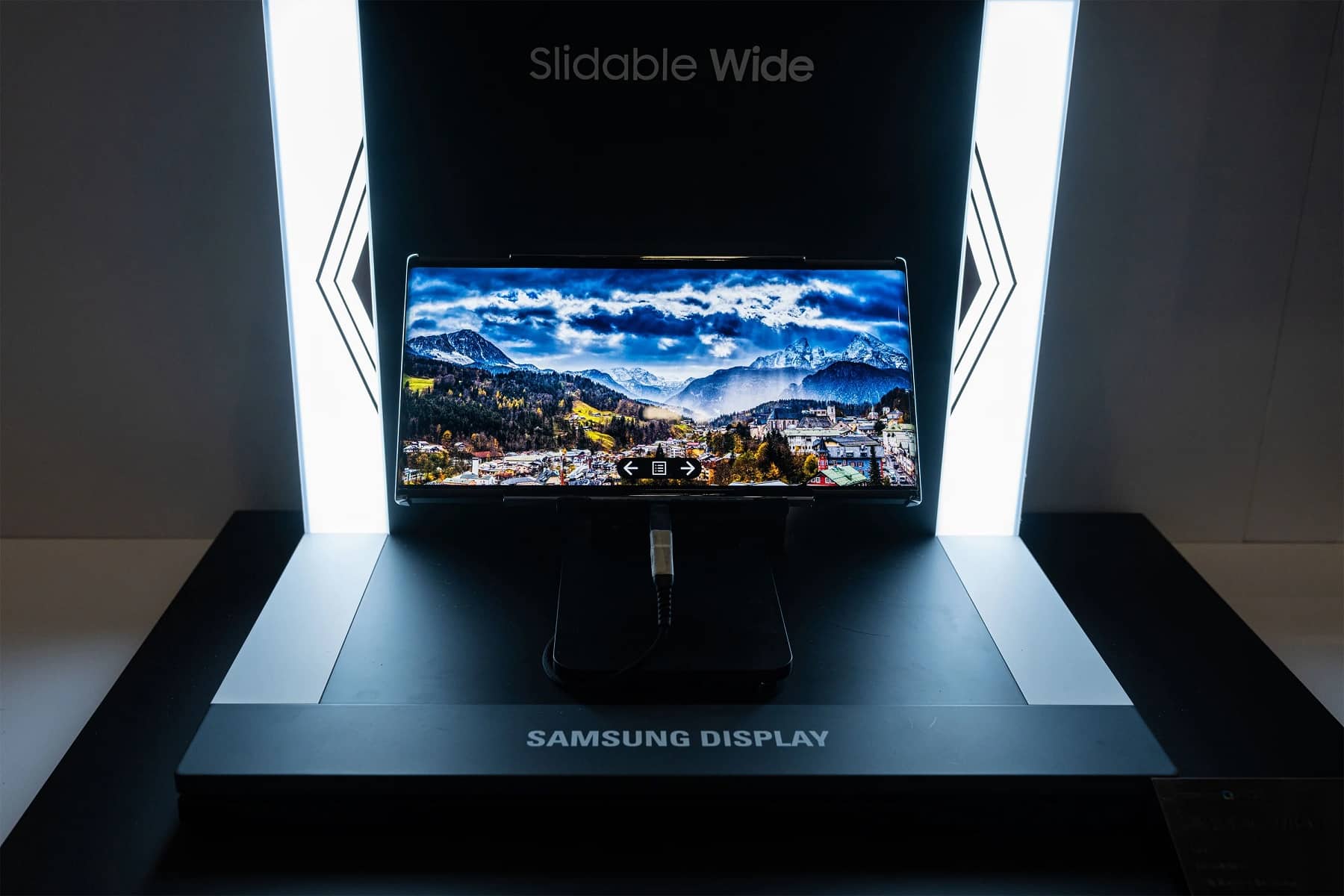 Over the past few years, Samsung has collected multiple patents and trademarks for slidable and rollable phones. It has also showcased a few prototypes at various mobile events. But the company may not have any such product in the pipeline. That’s according to an industry analyst who believes there’s no market for slidable or rollable phones yet. They say these kinds of devices are an evolution from the existing foldables, and there’s no reason for Samsung to move to them when it’s doing well in the foldable market.

“The market for foldable phones overlaps with that for slidable phones. It will be difficult for slidable phones to create its own market,” said Yi Choong-hoon, CEO and chief analyst at Seoul-based research firm UBI Research. “Samsung seems uninterested in slidable phones and will focus resources on foldable phones for some time”. According to The Korea Herald, the analyst was speaking at a conference earlier this week. Their comment suggests the Korean behemoth doesn’t even have any experimental projects for slidable and rollable products in its labs.

The analyst supported his claims by highlighting some limitations of these kinds of flexible displays. Slidable panels reportedly require colorless polyimide film for protection. But the use of this material may affect the surface quality. More importantly, it doesn’t allow the proper functioning of the digitizer, a key component for big-screen displays. Digitizer enables the devices to detect and read inputs from a stylus pen. In Samsung’s case, the S Pen. The company has created a different fanbase for its S Pen-enabled products. It is now looking to ship next-gen foldables with a built-in holster for this accessory.

Samsung’s foldable smartphones have come a long way since the first model arrived three years ago. The company has already figured out how to make these unconventional devices waterproof. It has also improved its foldables in several other aspects. So it shouldn’t be too difficult for the Korean behemoth to address the limitations of slidable panels.

But Samsung may not want to hurry onto the new form factor when there’s still plenty of room for improvement in foldables. The company can be safely credited to have single-handedly created a market for foldable smartphones. It already has a massive headstart in this segment over its rivals. Samsung would now be looking to innovate foldables further to stay on top. We will have to wait and see what the company has up its sleeves for its fifth-gen foldables coming next year.

This article originally appeared on https://www.androidheadlines.com/2022/11/samsung-may-not-make-slidable-phones-anytime-soon.html 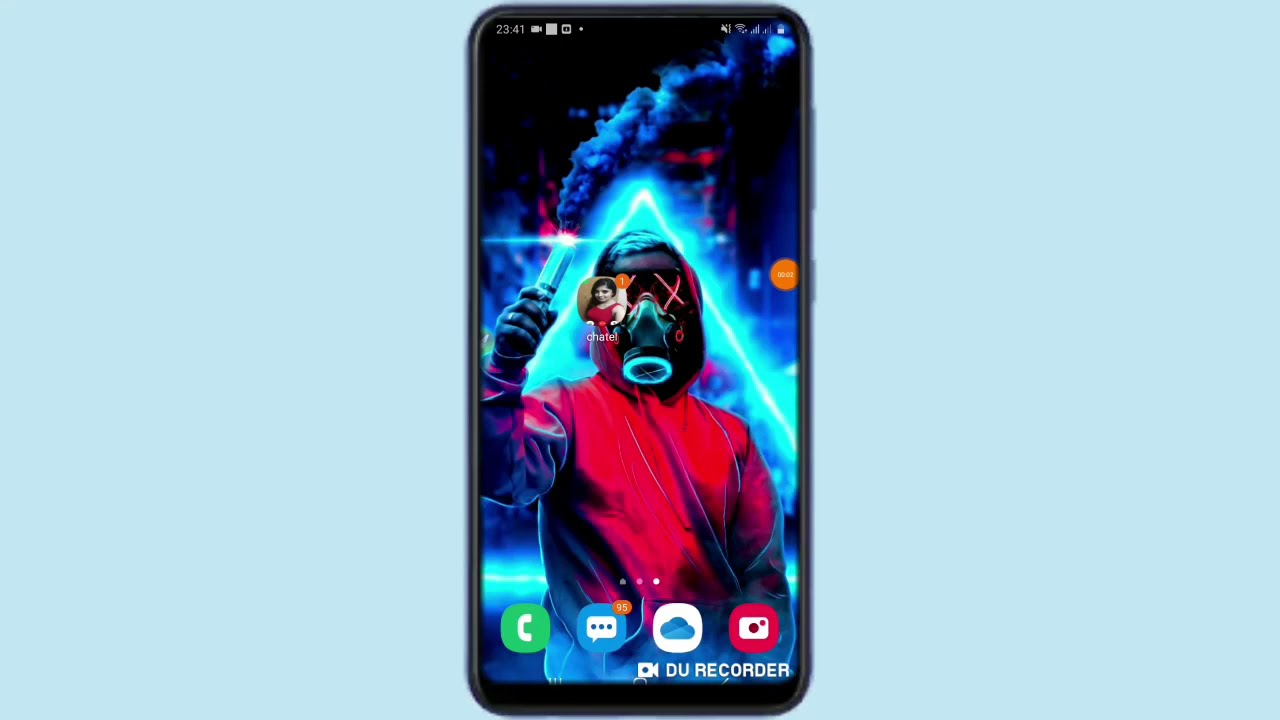 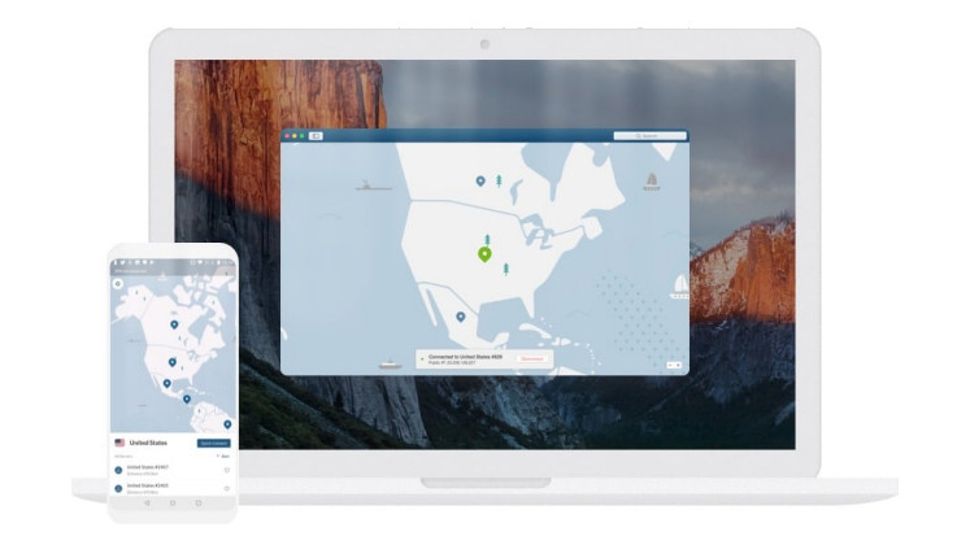 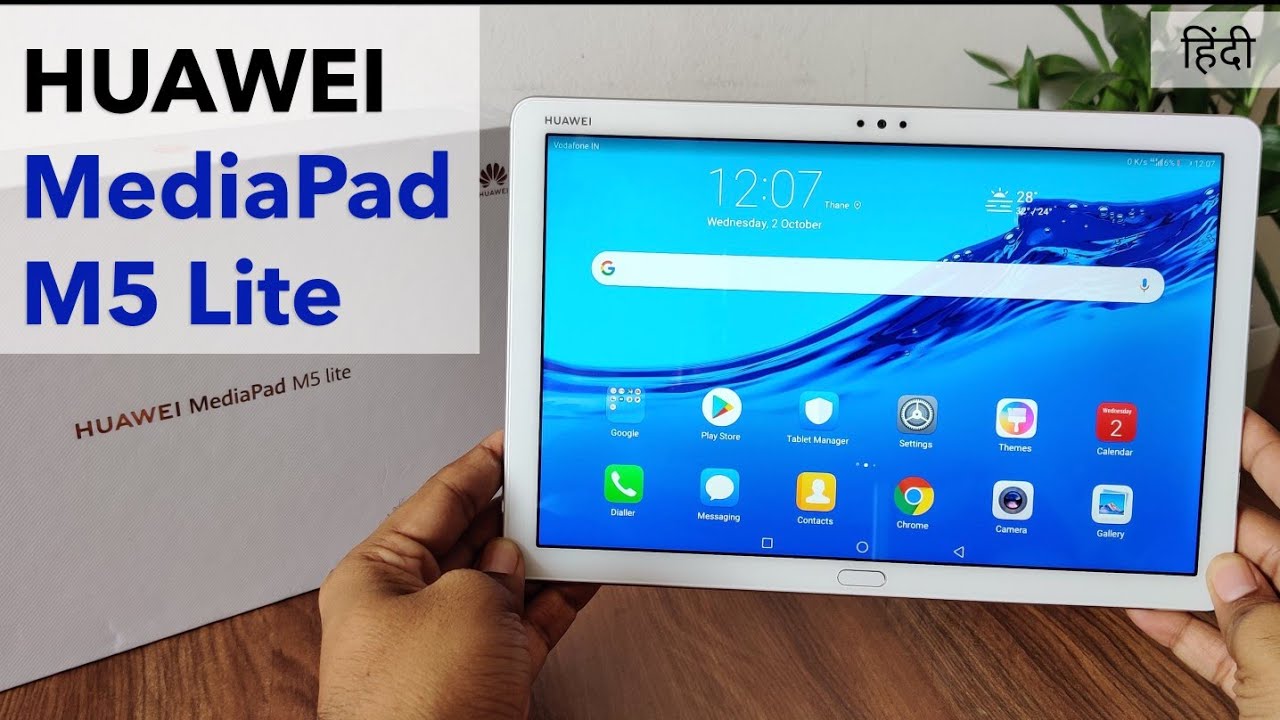