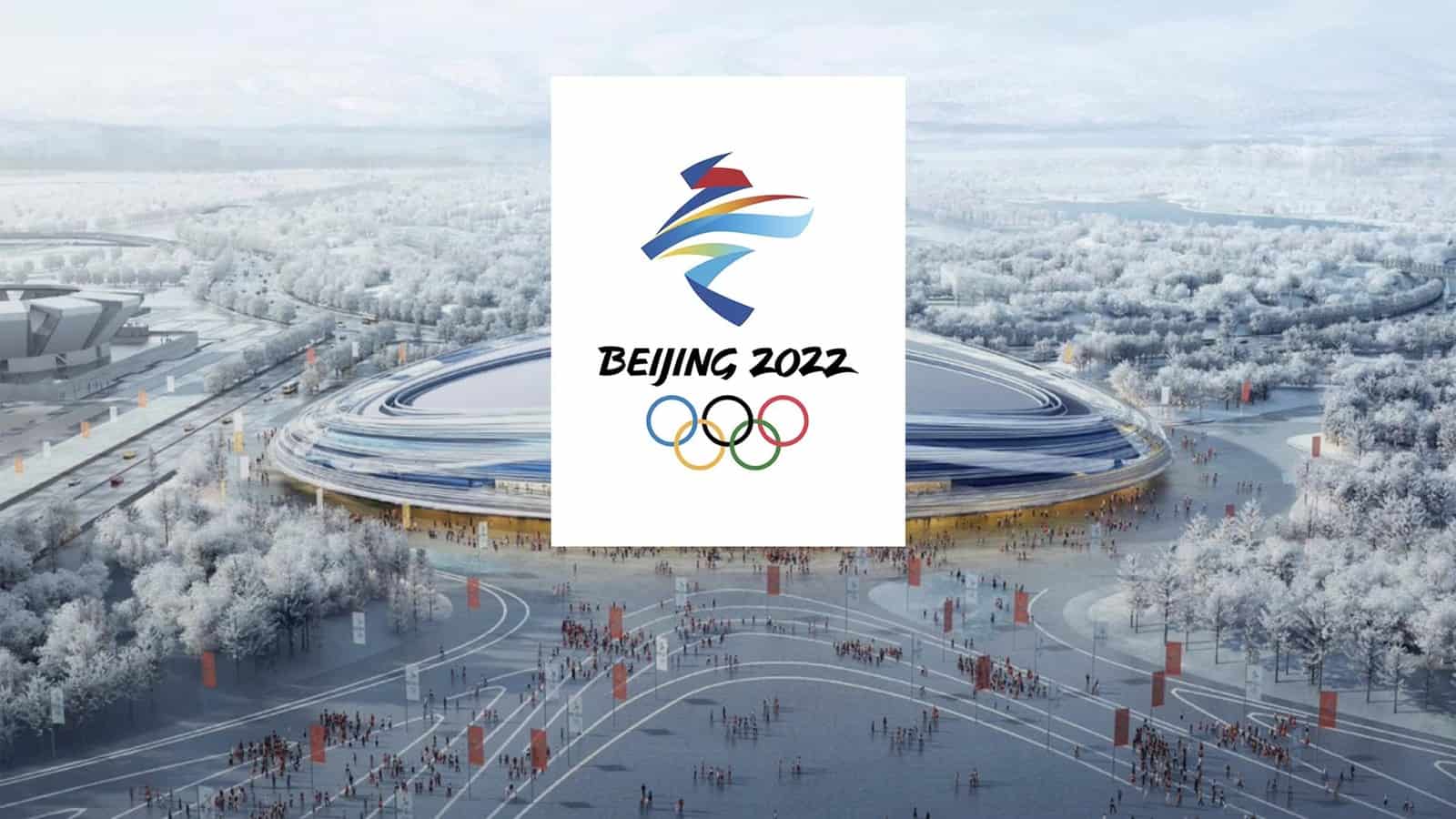 The 2022 Winter Olympic Games begin on February 4 and run until February 20. Samsung has also decided to launch a virtual portal to cover this competition.

Samsung Galaxy Media Center is a new website by the Korean company that allows people to attend the 2022 Winter Olympics and enjoy the competitions virtually. This is a virtual experience, but the company has tried to make it closer to an in-person visit.

The Samsung virtual portal uses 360-degree images. People can inspect different areas behind their computers or smartphone. This website has a similar mechanism to Google Maps Street View.

Samsung gives a virtual look inside the 2022 Winter Olympic games

Due to the Covid-19 pandemic, the Chinese government has restricted the attendance of spectators at the Games. That’s why Samsung has launched a new website to allow fans to cheer on their favorite athletes via their Twitter account. This campaign is called #CheerTogether. You can check the cheers through the relevant hashtag.

Samsung is one of the official partners of the Worldwide Olympic and Paralympic. That’s why you see that in every relevant competition, Samsung launches a special edition of its phones as a tribute to the competition. Some athletes participating in competitions also receive these special editions of Samsung phones.

In the 2020 Olympic games in Japan, Samsung released a special gift bag for athletes that contained Galaxy S21 and Galaxy Buds Pro.

This article originally appeared on https://www.androidheadlines.com/2022/01/samsung-opens-virtual-portal-2022-winter-olympic-games.html 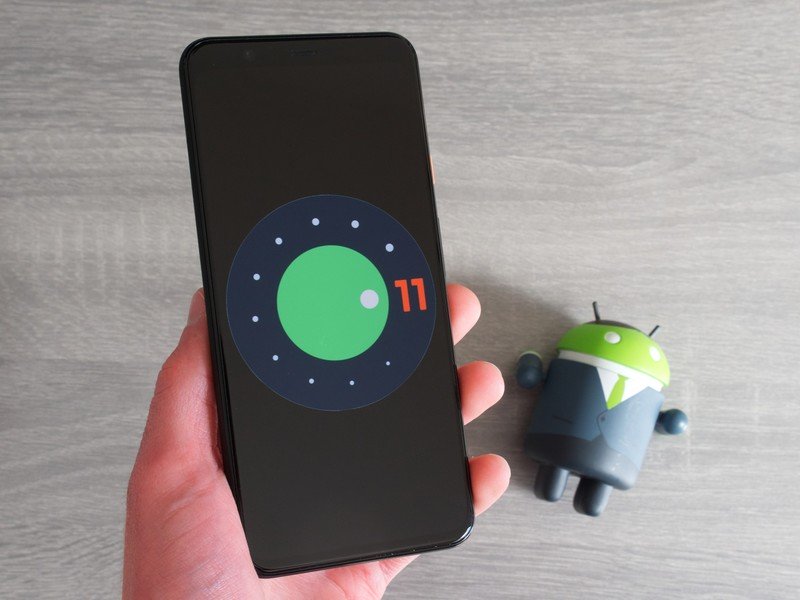