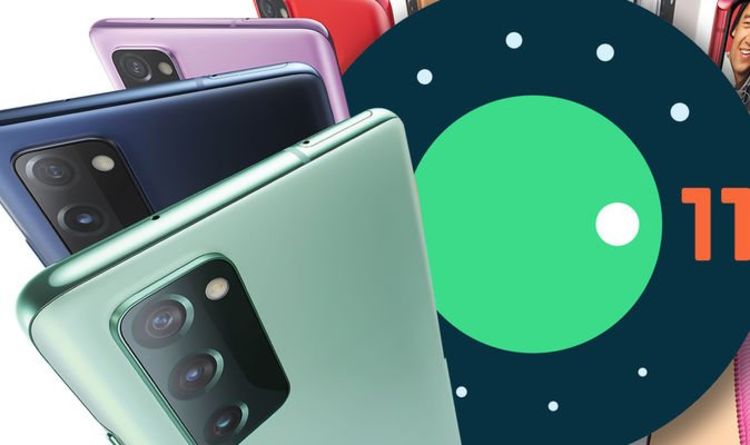 One UI 3.0 continues this design trend. And it brings plenty of new features too, including improvements to the camera with better autofocus and image stabilisation both featuring. You can also now turn off the screen by double-tapping in an empty area.

The look and feel of Samsung apps such as Gallery, Contacts, Phone and Messages has also been tweaked and improved.

Of course, this update also features the latest security updates which should make your device less vulnerable to attack.

Along with those Samsung-specific changes as part of One UI 3.0, it includes a swathe of extra from Android 11 that Google announced at the launch earlier this year. These include improved ways to chat using Conversation Bubbles that can be used on top of other apps, better media controls, and the option to schedule when you want Dark Mode to kick-in.

This article originally appeared on https://www.express.co.uk/life-style/science-technology/1368343/Samsung-Galaxy-S20-Android-11-One-UI-3-update-release 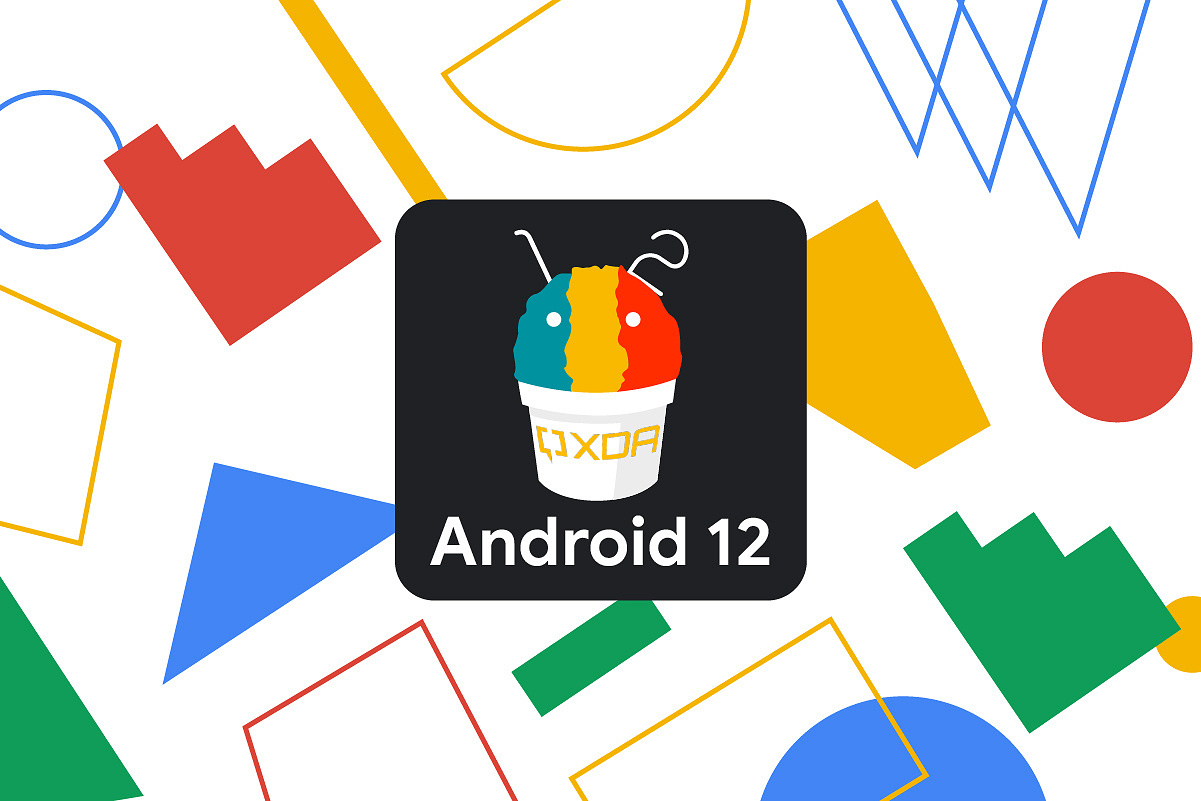 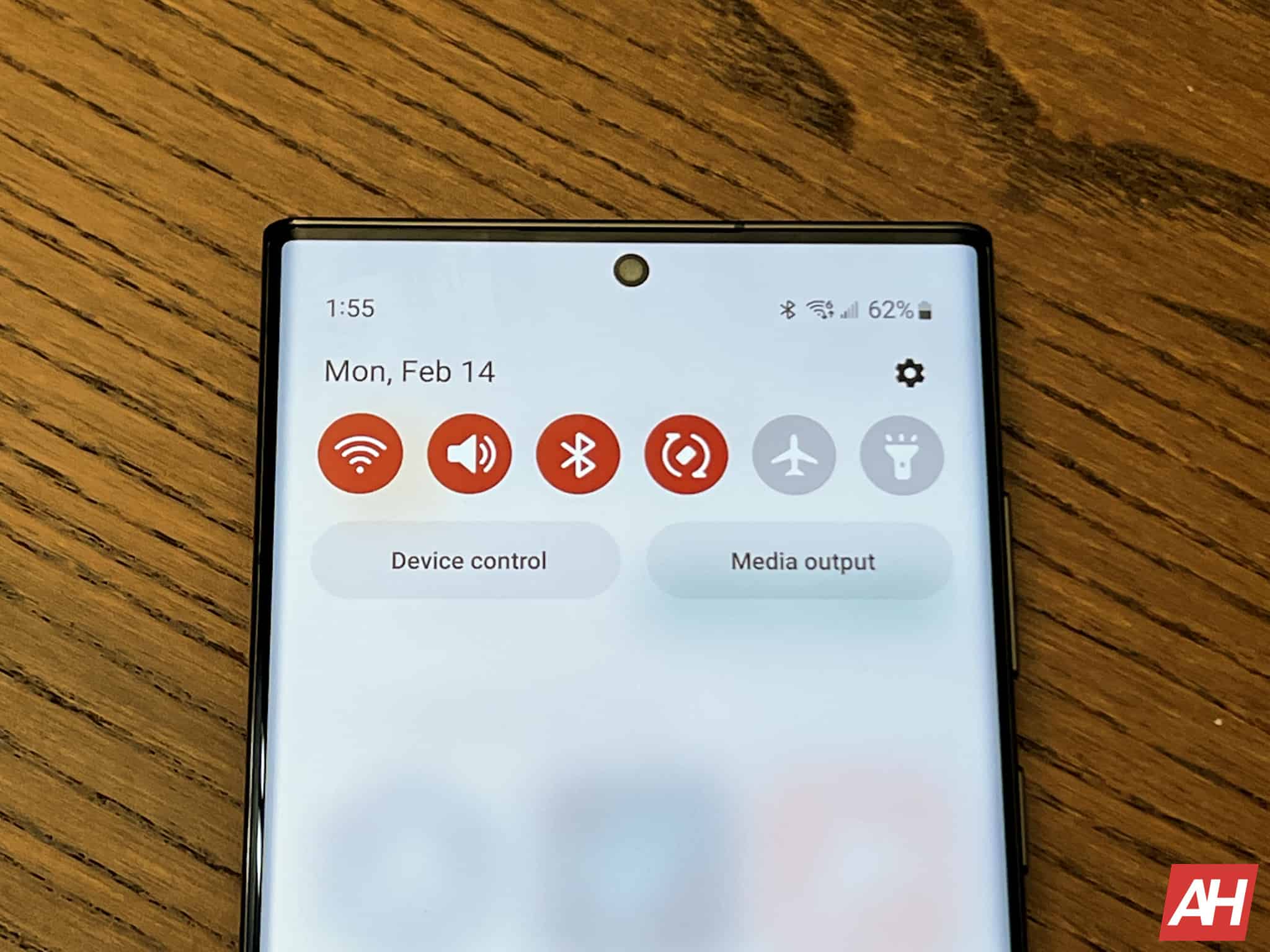