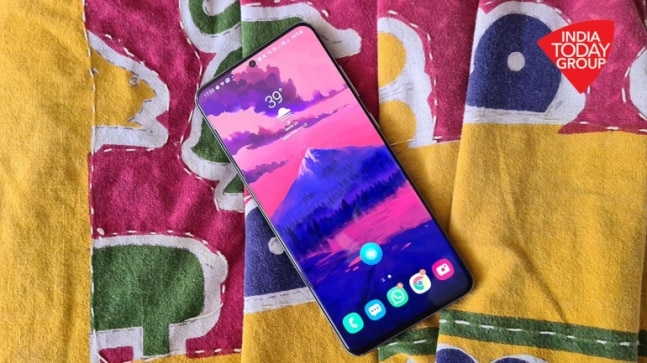 Samsung is always quick to launch new phones, even if not the fastest to provide software updates from them, and keep them updated to the latest version of the Android mobile operating system.

This has once again been highlighted by the company’s approach to updating its existing line-up of phones to the latest version of Google’s latest version of the operating system for smartphones, Android 11. Despite already finding a place on many of the phones from its competitors, Samsung still appears nowhere close to launching its Android 11-based One UI 3 software on its phones.

But a new leak has revealed that Samsung at least has plans of updating the majority of its phones in its portfolio to this new version of the operating system. According to a new leak, Samsung plans to update a total of 90 devices to One UI 3. This leak coming courtesy of Twitter user @TheGalox_ and also details the full list of these phones that will get the One UI 3 update which is based on Android 11.

Once updated to this new version of the software, One UI 3.0 s claimed to bring a “simpler, more convenient experience” and will come with new features such as a Quick panel, which will let users switch between music and videos. There will also be a new notification panel that will provide users with more information while the phone is locked. And the new update will add support for full-screen calls.

Further, One UI 3 will also come with optimisation for the company’s foldable phones, including the Galaxy Z Fold 2 which will allow for it to adjust to the main screen when unfolded, and vice versa. Additionally, features like Dual Preview and Rear Cam Selfie will also be made available on the Galaxy Fold with the update.

This article originally appeared on https://www.indiatoday.in/technology/news/story/samsung-tipped-to-bring-android-11-based-one-ui-3-to-90-phones-here-is-the-complete-list-1739589-2020-11-10 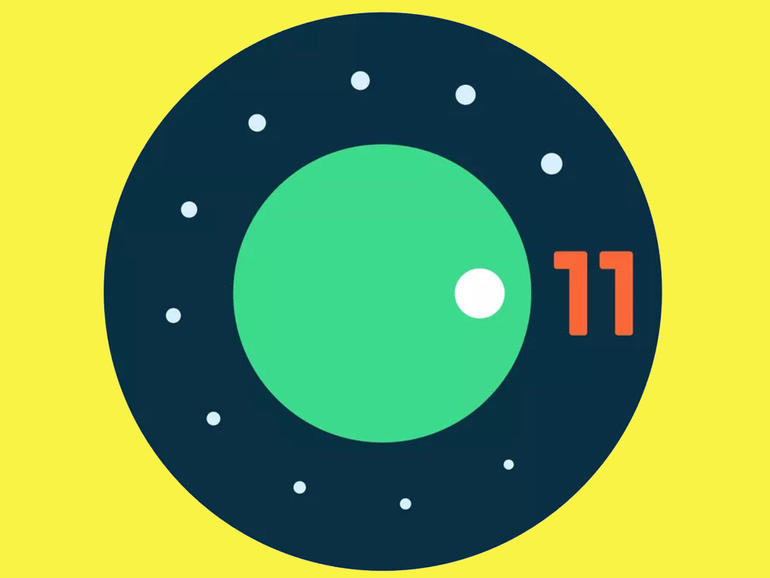