The video streamer market is awash with options and there’s another to take note of in the Strong LEAP-S1 Android TV box.

Strong, a member of the Skyworth Digital Group, has announced the UK launch of the LEAP-S1; priced at £59.99, it’s an Android TV streamer with support for Google Assistant, HDR10/HDR10+, Chromecast and – soon to be – Google Stadia.

Android TV 10 OS is the interface, though that can be upgraded in the future (presumably to Google TV). It’s powered by a quad-core 1.8 KHz ARM Cortex-A53 processor, featuring support for Dual Band Wi-Fi 5, and coming with 2GB of DDR4 RAM and 8GB of Flash storage to download apps.

Those apps can be downloaded from the Google Play Store, which opens access up to over 5000 apps with the likes of Netflix, Amazon Prime Video, Disney+, BT Sport, and YouTube available. However, if you’re after the likes of iPlayer and All 4 on this box, they aren’t yet supported but My5 is onboard. Apps are available in 4K HDR where supported, while the LEAP-S1 outputs audio in Dolby Digital and Dolby Digital Plus formats.

Google Stadia will arrive on the box in early 2022 via a firmware update, with access to gaming titles such as Assassin’s Creed: Valhalla, Hitman World of Assassination, Red Dead Redemption 2, Tom Clancy’s Rainbow Six and Borderlands 3 directly over the internet using the LEAP-S1. You’ll need a compatible controller, and Google Stadia recommends a minimum of 30Mbps of bandwidth.

It’s well specified in terms of connectivity, with Ethernet LAN, HDMI (2.1a), Bluetooth 4.2, USB 2.0 and USB 3.0, as well as a MicroSD slot for storage expansion. A 3.5mm stereo analogue audio output means headphones, amplifier or a speaker can be plugged in directly to the LEAP-S1, while the SPDIF optical connection can deliver digital audio to external DACs and AV receivers.

Priced at £59.99, the Strong LEAP-S1 looks like it offers plenty of value, and it’s certainly piqued our interest. But it’s up against strong competition with the likes of the Amazon Fire TV 4K Max, Chromecast with Google TV and various Roku streamers all within its price range.

This article originally appeared on https://www.trustedreviews.com/news/strong-leap-s1-streamer-announced-4k-hdr-google-stadia-4194211 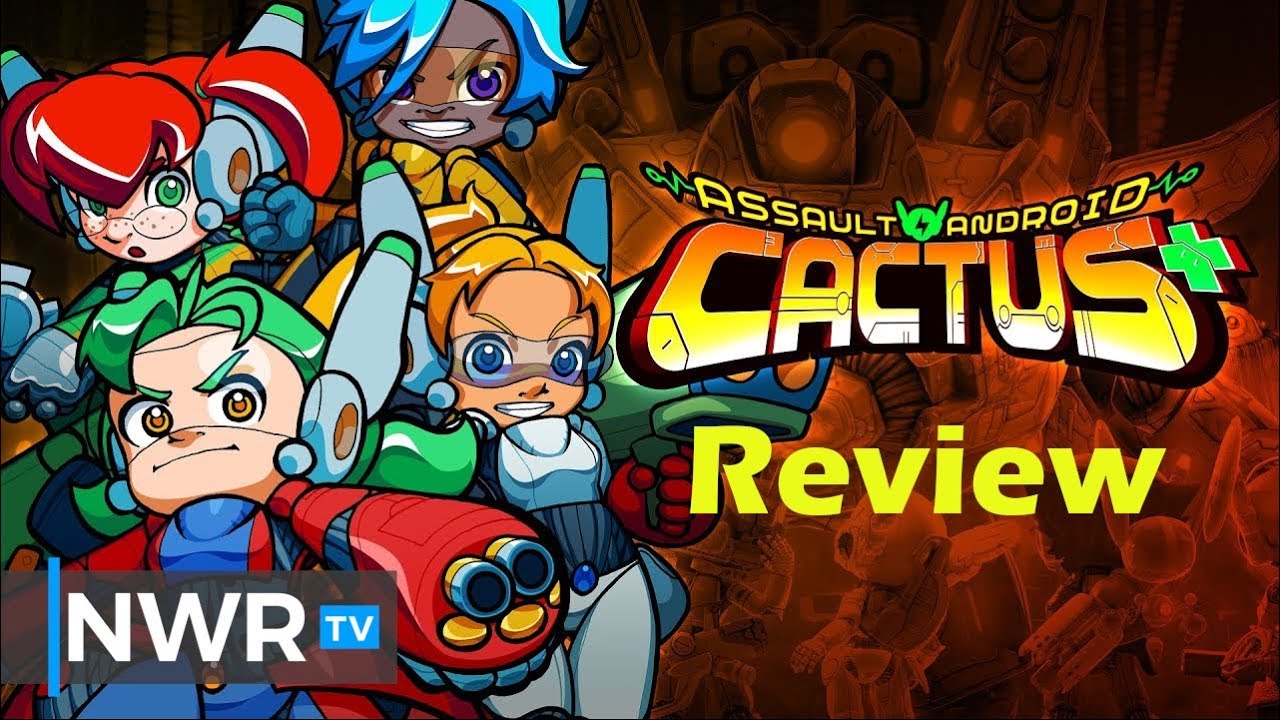 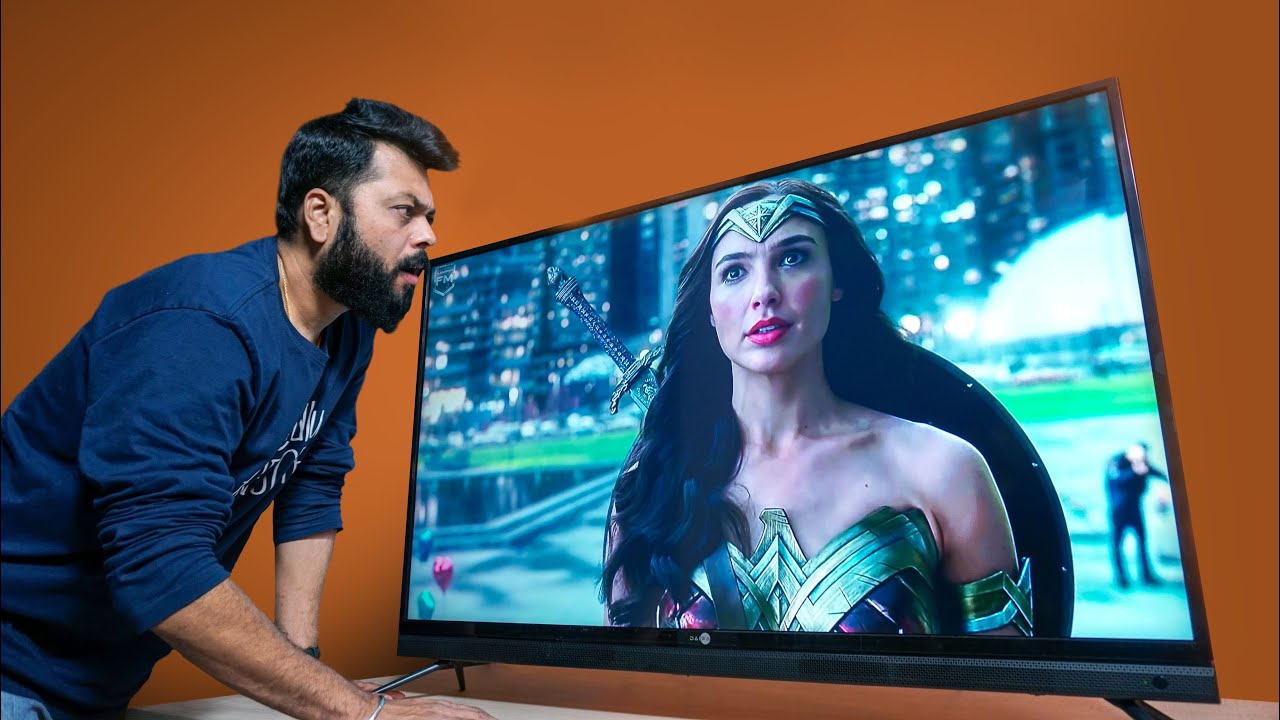