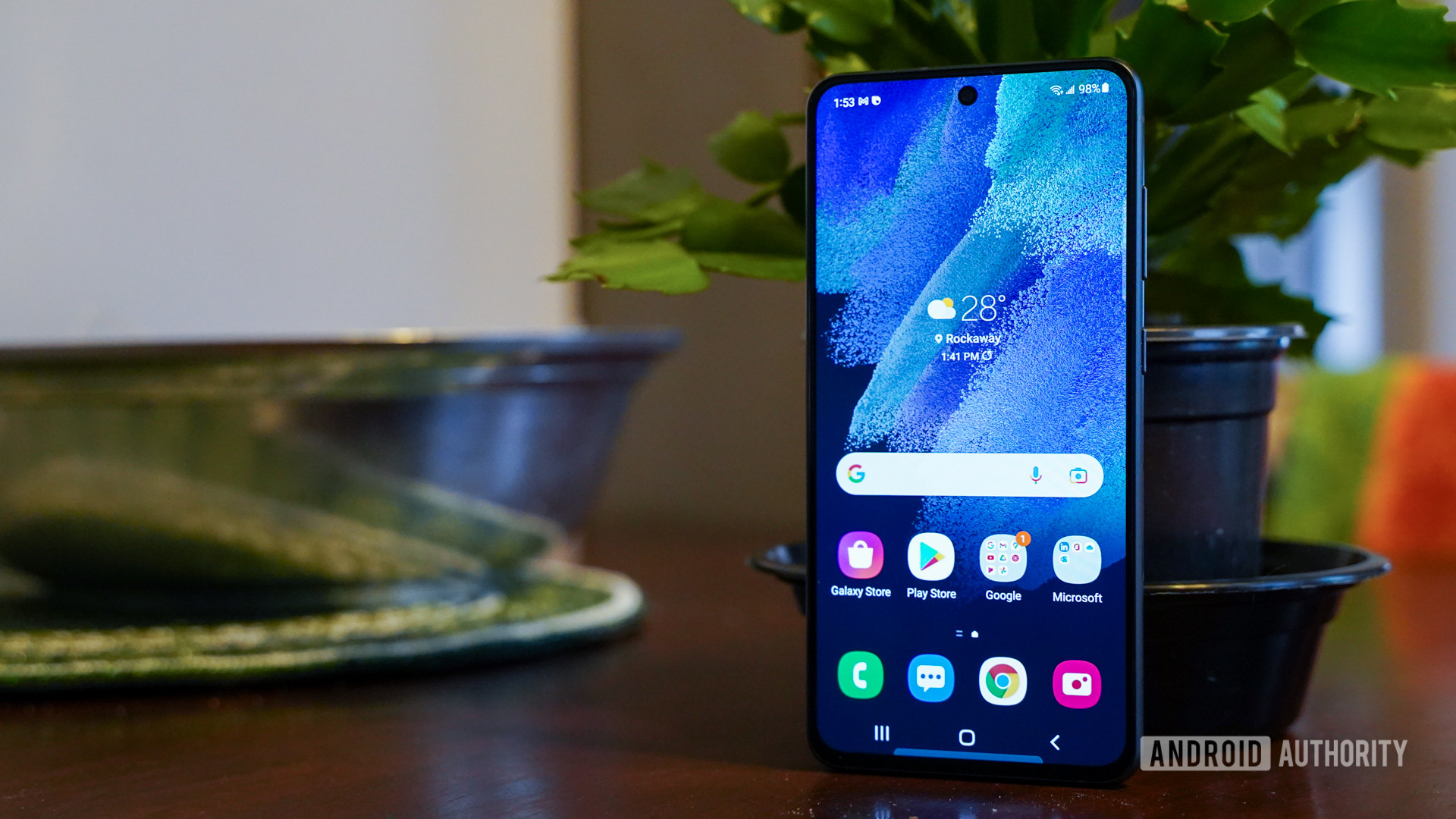 It’s taken a really long time and some reported delays, but the Samsung Galaxy S21 FE has finally been announced. The phone was originally expected to launch in Q3 2021 before being delayed to January 2022. Samsung’s latest FE model seems like an iterative upgrade over the Galaxy S20 FE, clearly taking an if-it-ain’t-broke approach and offering the same $699 price tag. But what if you want something a little different? Here are some of the best Galaxy S21 FE alternatives you should keep in mind. The vanilla Galaxy S21 comes with a Snapdragon 888 SoC (Exynos 2100 outside the US), 120Hz OLED panel, wireless charging, and water resistance. This all matches the Galaxy S21 FE too, but the older phone is also equipped with 8K video recording which is missing from the new phone.

Otherwise, the new phone has a couple of advantages over the old device, such as a proper telephoto camera and a bigger battery. But those looking for an alternative device can do much worse than this. Like the idea of a sub-$1,000 flagship and lengthy update commitment? Don’t mind switching over from Android? Then the iPhone 13 and iPhone 13 Mini are worth considering too.

Apple’s phones generally get five or more years of software support, so you can be confident that you’ll still be getting new features several years down the line. Otherwise, the iPhone 13 and Mini model both offer a powerful A15 processor, IP68 water/dust resistance, wireless charging, dual 12MP rear cameras, and access to a nifty ecosystem.

There are a couple of downsides to the iPhone 13 and 13 Mini compared to the Galaxy S21 FE, namely the lack of a high refresh rate screen and the lack of a telephoto camera for zoomed-in shots. But these phones still warrant a look. Google’s vanilla Pixel 6 is one of the best Galaxy S21 FE alternatives not made by Samsung. That’s mainly down to the fact that it costs just $600 in the US, making it cheaper than the Samsung phone. But there’s more to the Pixel than just an alluring price tag.

There are two downsides to the Pixel 6 compared to the Galaxy S21 FE though, namely the lack of a telephoto camera and the slower charging time. Otherwise, a similarly lengthy update commitment is the cherry on a tasty cake. The Galaxy S20 FE is another phone worth considering, as the Galaxy S21 FE is pretty much just the S20 FE with a horsepower upgrade. Best of all, the older phone has been available for under $550 for several months now.

The phone even improves upon the newer device by supporting microSD expansion, just in case 128GB or 256GB wasn’t enough for you. Either way, you can’t go wrong with this phone. The OnePlus 9 isn’t perfect though, as the Indian variant lacks wireless charging, unlocked variants don’t officially have an IP rating, and the phone packs a piddling 2MP monochrome lens instead of a telephoto camera. We hope that the company brings all the perks to all OnePlus 10 variants, but the older phone is still one of the better Galaxy S21 FE alternatives.

These are our favorite Galaxy S21 FE alternatives. Not convinced by any of the competition? Then grab yourself a Samsung Galaxy S21 FE via the links below. The Samsung Galaxy S21 FE is very similar to the vanilla Galaxy S21. However, it pares things down a bit in order to slash $100 from the MSRP.

This article originally appeared on https://www.androidauthority.com/samsung-galaxy-s21-fe-alternatives-3078743/ 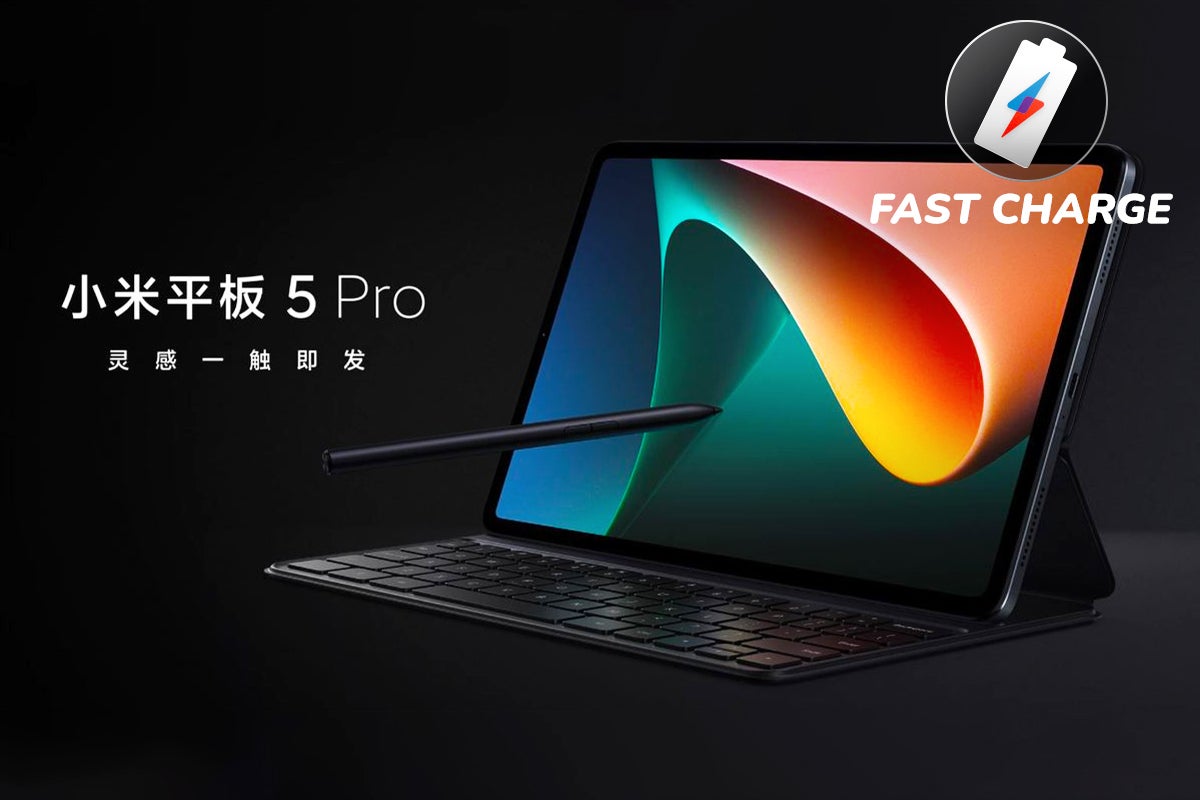 Fast Charge: Xiaomi’s iPad clone could be my perfect Android 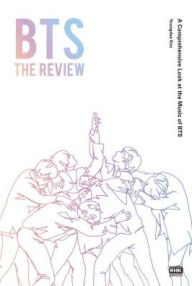 Books to download on android for free BTS The Review: 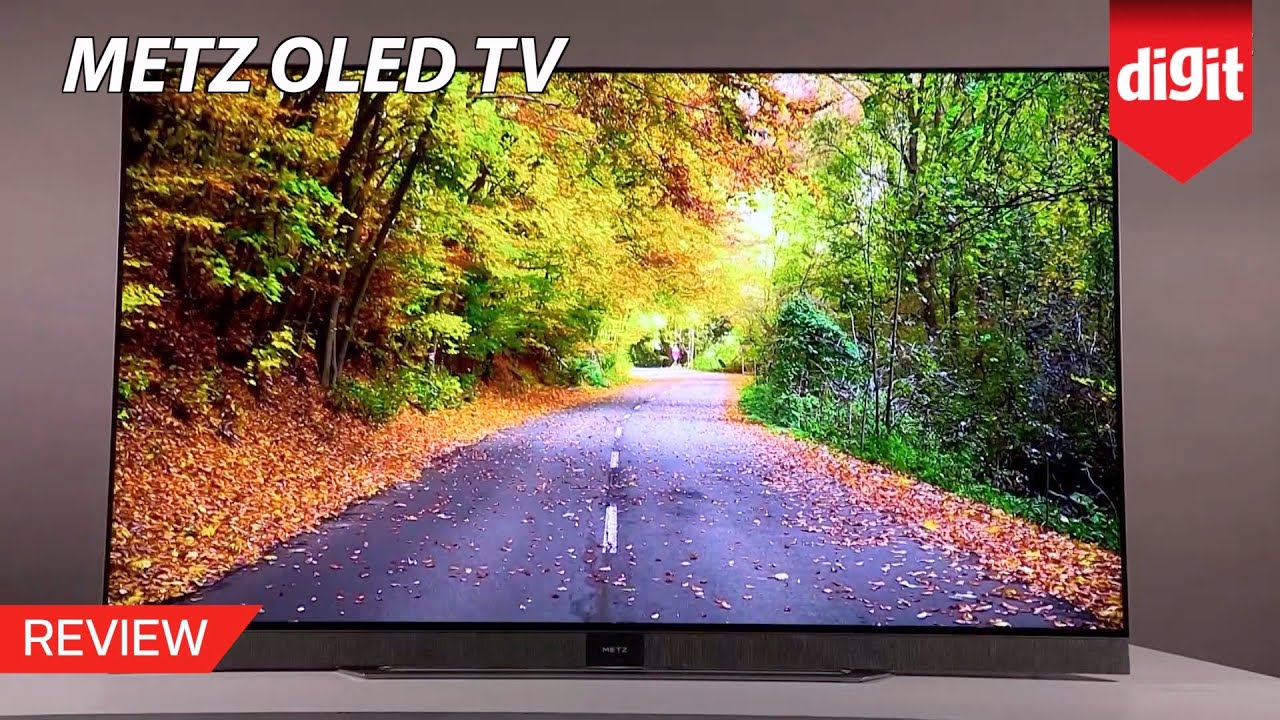