Update, July 10, 2020 (04:30 PM ET): There have been a few new discoveries in Android 11 beta 2 having to do with the new power menu features as well as the screenshot markup tool. Unfortunately, Google also confirmed that scrolling screenshots are not coming to Android 11.

Original article: The very first Android 11 Developer Preview landed in the middle of February. Over the past few months, we’ve seen more previews as well as the launch of the first beta and even a quick-fix beta 1.5.

Related: Hands-on with the Android 11 beta!

Now, with the July 8 launch of the second Android 11 beta, we have a pretty comprehensive idea of what the stable version of Android 11 will be like.

Without further ado, here are all the changes and new features we’ve found so far.

Keep in mind there are tons of other updates out there that are far more technical in nature that the general user will never see. However, many new features will likely pop up in future beta versions between now and the stable launch of Android 11. Stay tuned!

This article originally appeared on https://www.androidauthority.com/android-11-features-1085228/

Smartphone Tech Developments to Expect in the Near Future 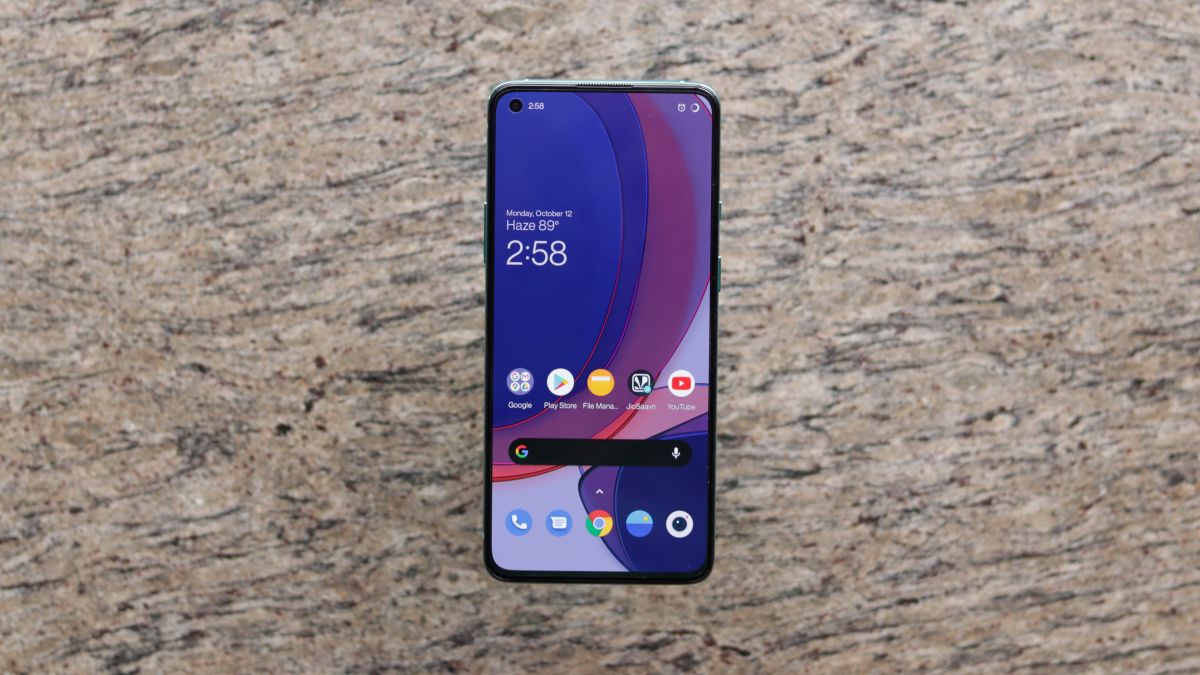