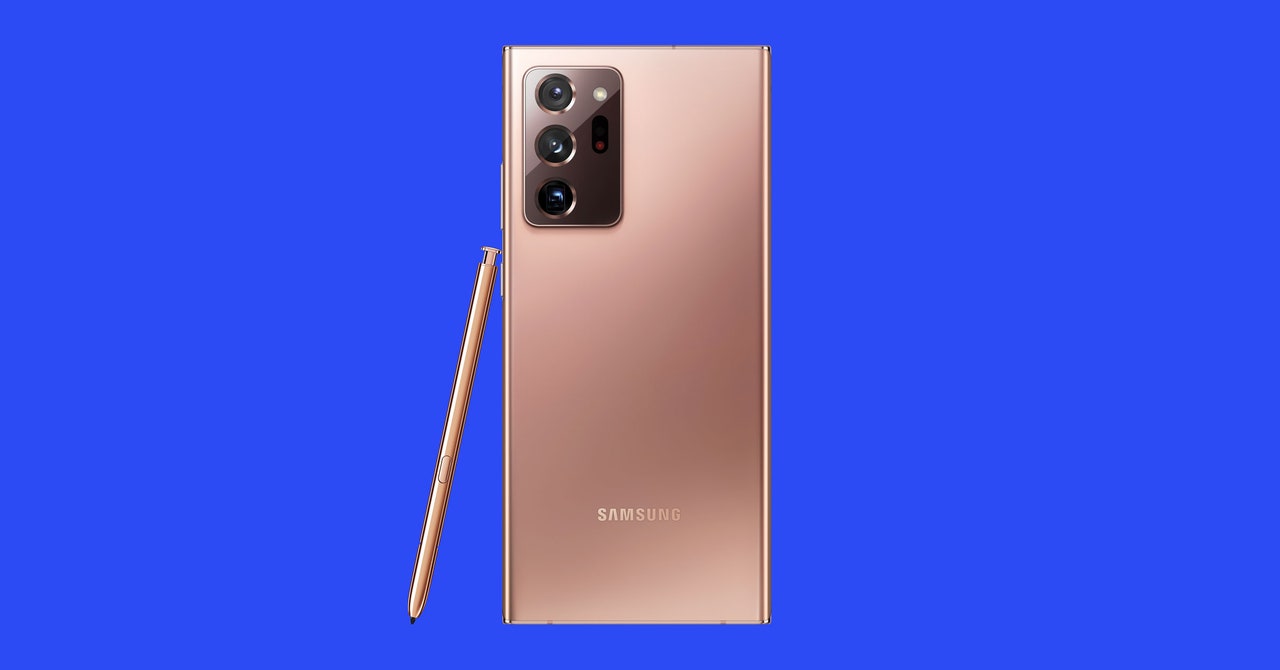 Unlike with most phones that come across my desk, it takes me a minute (or a day) to fully remember how to put Samsung’s Galaxy Note phones to full use. These giant, feature-rich phones make me feel like a retired swordsman unsheathing his weapon for the first time in years.

For the past two weeks, I’ve been doing things with the new Galaxy Note 20 Ultra not easily possible on other smartphones. I’ve scrolled through a recipe without needing to put my grimy fingers on the phone’s screen. I’ve sketched (some poor) artwork while lounging on the couch, and I’ve remotely snapped selfies with the phone resting several feet away, far out of reach.

All of this (and more) comes at a very steep price: $1,300. You do not need to pay this much for a good phone, especially in this economic climate. Our top phone pick right now, the Google Pixel 4A, costs $350 and offers exactly what most people need. But sometimes you want more. Maybe you want one of the biggest phones available right now. Or maybe you want that stylus. Maybe you want hands-free selfies and recipe scrolling. Perhaps, most of all, you don’t want to make compromises. Well, Samsung’s Note 20 Ultra has very, very few of those.

When you pay this much for a phone, you can and should expect best-in-class components. Take performance as an example. Few other Android phones will be able to beat the Note 20 Ultra in raw power. It’s using the newer Snapdragon 865+ chipset (which is slightly faster than the 865 in Samsung’s Galaxy S20 range) with 12 GB of RAM. That pairing means you will never feel slowed down, whether you’re hurtling through tweets at 2 am, switching between 10 different apps, or playing graphically intensive mobile games.

The 6.9-inch AMOLED screen is also exquisite. It stretches all the way to the edges of the phone’s body, and the selfie camera sits in a tiny, floating circle in the top center. This “all screen” design makes my apps look expansive and modern, which makes using the phone feel great. Aesthetics matter, people! Aside from that teeny camera, there are no unnecessary or ugly trimmings to interrupt my digital window. It also helps that the screen is beautifully rich in color and gets extremely bright. Unlike on cheaper phones, you won’t have to squint when you stare at it on a sunny day.

What I’ll happily pay more for in a phone is a high screen refresh rate. Traditional phone screens refresh 60 times per second. Most of the newer, pricier phones bump that rate to 90. Here, Samsung bumps the refresh rate to 120 times per second. These extra frames make animations and scrolling effects more fluid, and it can even enable you to respond to the action more quickly in fast-paced games. It sounds like a small gain, and it is, but it enriches that everyday experience.

If only the phone itself was easier to hold. This is a big phone. Comfortably reaching certain parts of the screen with just one hand is near impossible, even for my large paws. It leaves a giant rectangular imprint on all my pant pockets and makes it look as though I’m carrying around a notebook. I also naturally tighten my grip when using it outdoors, because if this unwieldy, all-glass device falls out of my hands and breaks, you can bet it’ll cost a pretty penny to repair. You should use a case (I like this one) as a precaution.

I need to note (pun intended) that this is one of the first phones using Corning’s new Gorilla Glass Victus, which is supposedly more scratch-resistant and durable than previous smartphone glass formulations. I usually see a few scratches after two to three weeks with a phone, but to Corning’s credit, the Note 20 Ultra’s wonderful matte back and front screens look just as clear as the day I got it. More good news: It’s IP68 water-resistant, so a drop in the lake during your quarantined camping trip isn’t going to kill it.

Speaking of killing it, I had a hard time hitting zero percent with the 4,500-mAh battery. On an average day, the phone usually hovers around 40 percent battery by midnight. It’ll be able to last until the middle of the second day before it needs a recharge. With heavy use, expect it to last a day and not much more.

Rounding it out are all the extras, like wireless charging (you can even charge other devices wirelessly by stacking them on top of the Note), a MicroSD card slot to expand the base 128 gigabytes of storage, dual speakers that get loud and sound really good, and NFC for contactless payments. There’s an in-display fingerprint sensor too, but it rarely works on the first try for me.

It’s also future-proofed with support for things like Wi-Fi 6 and 5G. On the latter, this phone can support both sub-6 and millimeter-wave 5G (more about all that in our guide here), so even if you switch carriers, you’ll still be able to connect to their respective 5G networks, which is not the case with some first-gen 5G phones.

During my testing period, I had to remind myself several times that this phone had a built-in stylus (called the S Pen) before I started regularly using it. I’ve never craved the stylus as an input mechanism, nor have I ever missed it after moving on from a Note phone, but I can at least appreciate it. It can be handy, whether for scribbling down notes, signing an electronic document, or just doodling.

The biggest drawback? Samsung’s palm rejection technology for the S Pen isn’t great. It can be annoying when the screen makes random lines where my palm rests, or worse, when it mistakes my palm adjustments and zooms in and out of my memos. It’s a problem for taking notes, but it’s easy enough to get around with sketching apps that have a “Pen Mode Only” that disables touch input and only recognizes the stylus.

New in the Note 20 Ultra is Anywhere Actions, which lets you use wand-like gestures with the S Pen to control the screen. For example, press the button on the stylus and make a “<" gesture in midair to go back in any app. A "^" gesture will go home. You can customize all of this and tailor it to your favorite apps. I toggled it on for Google Chrome—a swipe gesture up and down with the S Pen and I can scroll up and down a recipe website without having to touch the screen.

There’s a lot Samsung has packed into the S Pen, but you need to spend the time learning its capabilities and tweaking settings to ingrain it into your everyday workflow. Do you need it? No. But it can make interacting with your phone a lot more like paper and pen.

The camera system on this phone isn’t too different from the Galaxy S20 Ultra from earlier this year, but it’s even better. Gone are the autofocus issues that plagued the S20 model. On the Note, a main 108-megapixel sensor is flanked by two 12-megapixel ultrawide and telephoto cameras.

I’ve become particularly fond of the telephoto lens, which lets you snap fairly high-quality images at 5X zoom (and sometimes decent-looking photos at 10X zoom). It’s great being able to get a closer view of a subject without having to physically move closer. And when you want to take in a landscape or a tight space, the ultrawide option is just as capable. The main camera shoots at 27 megapixels, merging four adjacent pixels into one to absorb more light, but there’s a special 108-megapixel mode you can use to preserve lots of detail and end up with a high-resolution image. This option also produces a nice, natural bokeh effect with a pleasantly blurry background.

Colors can be a little oversaturated at times, and contrast can be a bit lacking, but you get good detail, and the cameras fare well in high-contrast scenarios. More impressive are how they (even the 10-megapixel selfie camera) fare at night with Samsung’s dedicated Night mode. This mode takes several photos in quick succession and stitches them together. You have to stay still while it’s capturing the shot, but the result is a better-exposed image. It competes with the Pixel 4A’s Night Sight—sometimes the Pixel snaps the better image, other times Samsung wins—but you get a far more versatile system in the Note 20 Ultra.

Samsung Galaxy Note 20 Ultra, 108-megapixel mode. The blur effect behind this flower isn’t software-generated through some type of portrait mode. The large image sensor allows this phone to naturally get DSLR-like bokeh effects.

And that’s not the only reason you’d want to shell out for these cameras. Samsung is one of the few Android manufacturers that makes phones with video capabilities as good (if not better) than the iPhone. Video image quality is spectacular, as is image stabilization. With the Note 20 Ultra, you can shoot in 8K at 24 frames per second (with a 21:9 aspect ratio) for a true, cinema-like experience.

That’s a bit overkill, but it’s the Pro Video mode that’s more interesting. Now, you can choose which microphones on the phone you want to use when recording (omnidirectional, front, or back), and if you have wireless earbuds like Samsung’s Galaxy Buds Live, you can even choose to record audio from them instead of the phone. Handy if you’re thinking about vlogging during quarantine!

Samsung is finally committing to three years of Android version upgrades. That’s not as great as what you’ll get from Apple, which typically can promise five years of upgrades, but it’s as good as you can get in the Android world. Longer software support means your device remains more secure for longer, bugs are taken care of, and you get new features a couple years down the road.

Also interesting here are the Note’s special integrations with Microsoft Windows. You can pair up the phone wirelessly with your Windows machine, and you can do things like drag and drop files, access your photos, see notifications, and even respond to texts and take calls.

You can launch all of your Android apps in Windows too. I don’t think most people will care about that, but it can be handy in select situations. For example, Instagram doesn’t let you upload photos from anywhere other than inside its app. What I often do after I edit a photo snapped by my mirrorless camera is upload it to Google Photos, access it from my phone, and share it to Instagram. Now with this integration, I can drag my edited photo to the phone and share it with the Instagram app without having to pick up my phone, saving me a few steps.

The Note 20 Ultra is expensive. Samsung even doesn’t want you to pay $1,300 for it! A company spokesperson tells me customers aren’t “taking full advantage” of Samsung’s discounted offers if they’re paying the full price. (For example, you can trade in a phone of good quality to save several hundreds of dollars on a new Note.) So take Samsung’s advice and try not to pay the full price for it. But if you do, this is a phone that will easily last you four years, if not more (also, get it in bronze—it looks gorgeous).

You might be wondering about the cheaper and smaller Galaxy Note 20—I haven’t used it yet, but it’s hard to recommend. It compromises on too many features (it doesn’t have the higher refresh rate, and the back is plastic instead of glass), yet it still costs $1,000. Get the Galaxy S20 instead. Or if you want a cheaper high-end phone, snag the OnePlus 8 Pro. It’s good, but it doesn’t quite hit the Note 20 Ultra’s level of excellence.

This article originally appeared on https://www.wired.com/review/samsung-galaxy-note-20-ultra/ 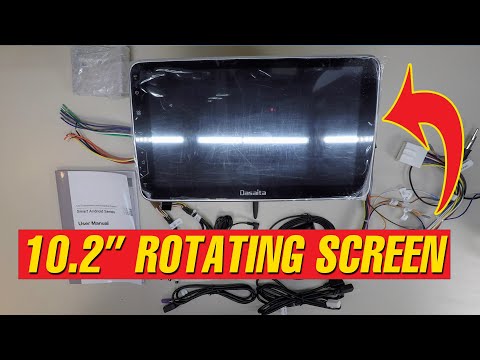 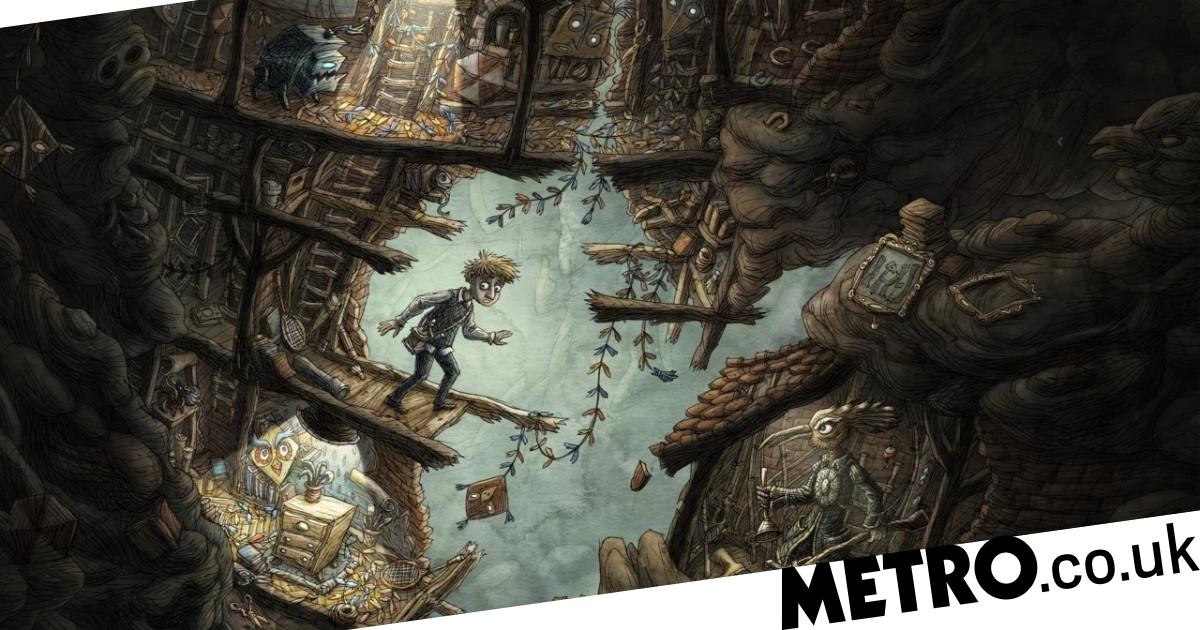 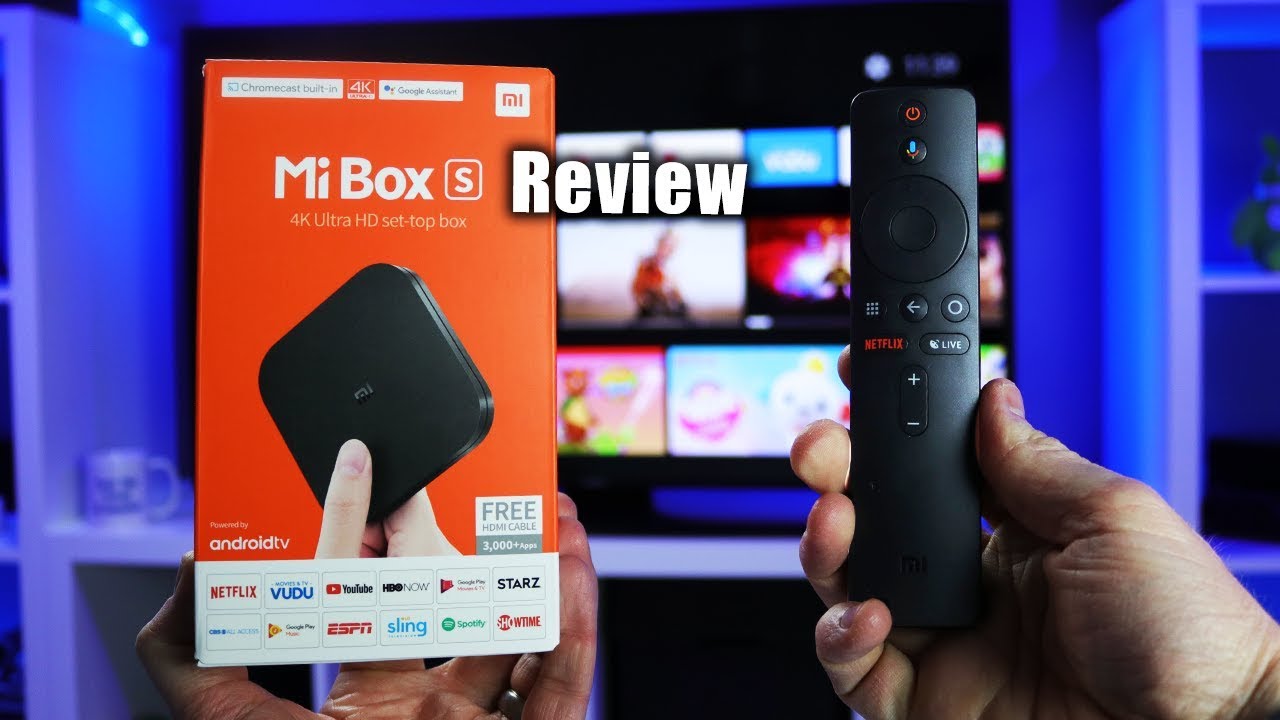