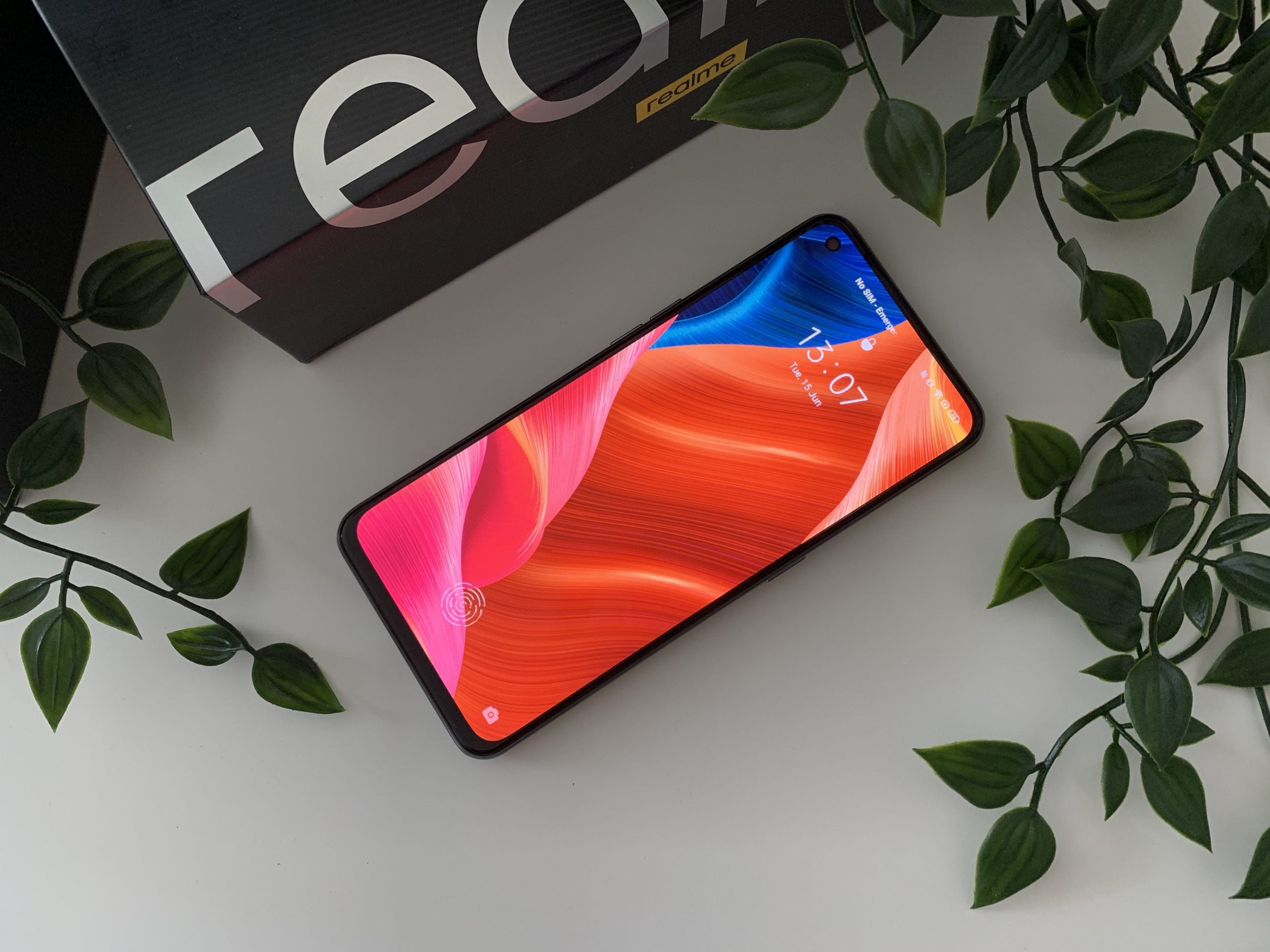 Almost everything about the Realme GT 2 has just leaked, including the specs and a somewhat familiar camera design.

Realme recently announced the name of its first premium smartphone, the Realme GT 2 Pro. According to CEO Sky Li, the phone will be a “full flagship” marketed at over $800.

Now, we’ve got our first look at what specs and design the GT 2 Pro could include, with a report from 91Mobiles and OnLeaks.

The most eye-catching feature here is definitely the camera design.

The renders in the report show off a horizontal camera mound with rounded corners that has been compared to that on the 2015 Google Nexus 6P.

Unlike the single 12-megapixel sensor on the Nexus 6P, the GT 2 Pro will apparently pack dual 50-megapixel wide and ultra-wide angle cameras, an 8-megapixel telephoto lens, and a GR lens to reduce ghosting and multi-coating and offer better resistance against backlighting.

There’s expected to be a 32-megapixel punch-hole selfie camera in the flat 6.8-inch WQHD+ OLED display, but the tipster hasn’t seen the front of the phone just yet. The screen could also feature a speedy 120Hz refresh rate.

According to the report, the rear of the phone will be built from ceramic and the sides metal. There’s a power button on the right side and the phone could feature volume controls on the left, along with a fingerprint sensor in the display.

Specs-wise, OnLeaks says the GT 2 Pro will be powered by Qualcomm’s rumoured Snapdragon 8 Gen 1 processor and run Realme UI 3.0 based on Android 12. Older reports have also suggested the phone will include up to 12GB of RAM and up to 256GB of storage, and that it is the first phone to surpass the one million mark in the AnTuTu benchmarking app.

Finally, the flagship smartphone is expected to pack a 5000 mAh battery and take advantage of 125W fast charging.

As Li announced, the phone will be pricier than Realme’s previous models, such as the Realme GT. OnLeaks claims it’ll cost around $799.

This article originally appeared on https://www.trustedreviews.com/news/the-realme-2-pro-looks-just-like-one-of-our-favourite-android-phones-ever-4188188 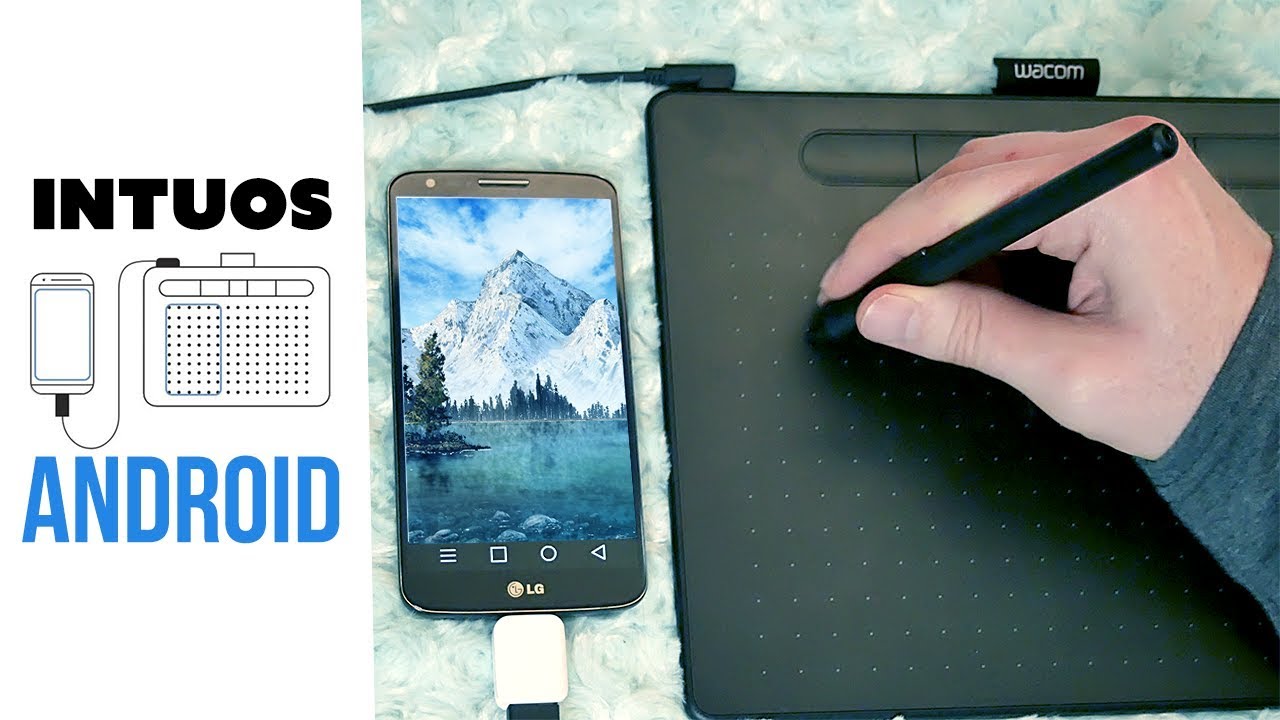 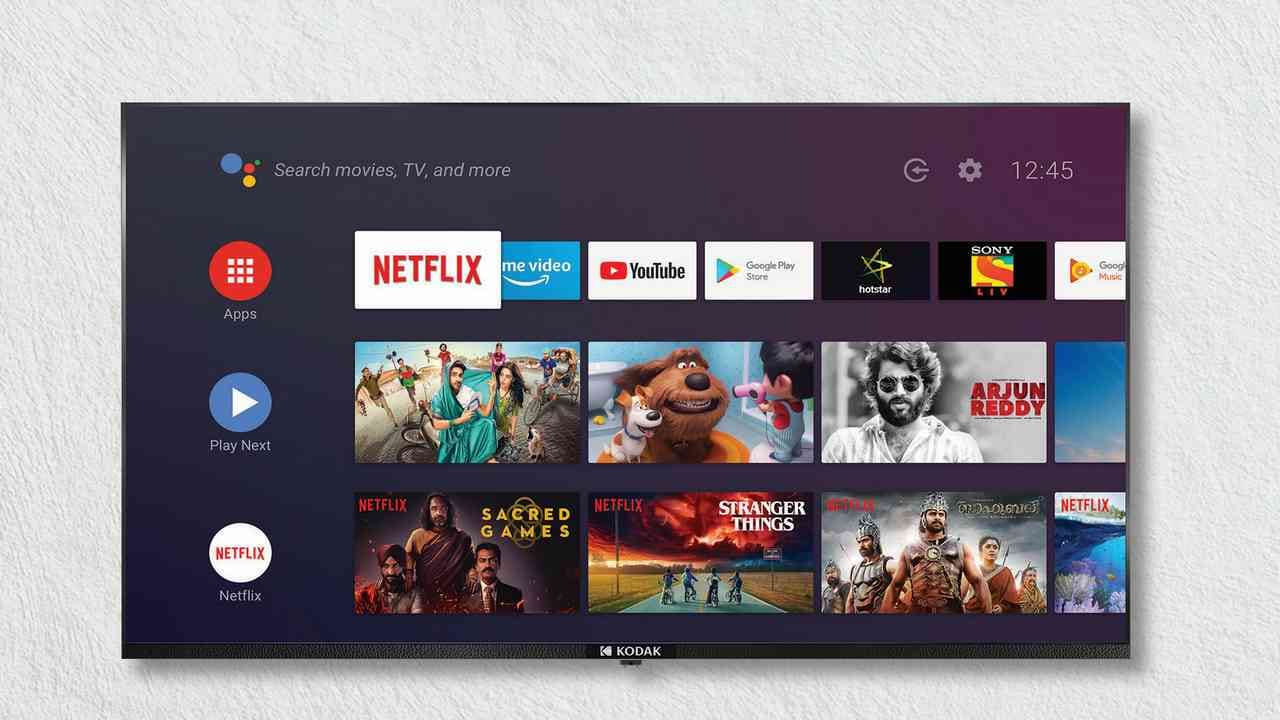