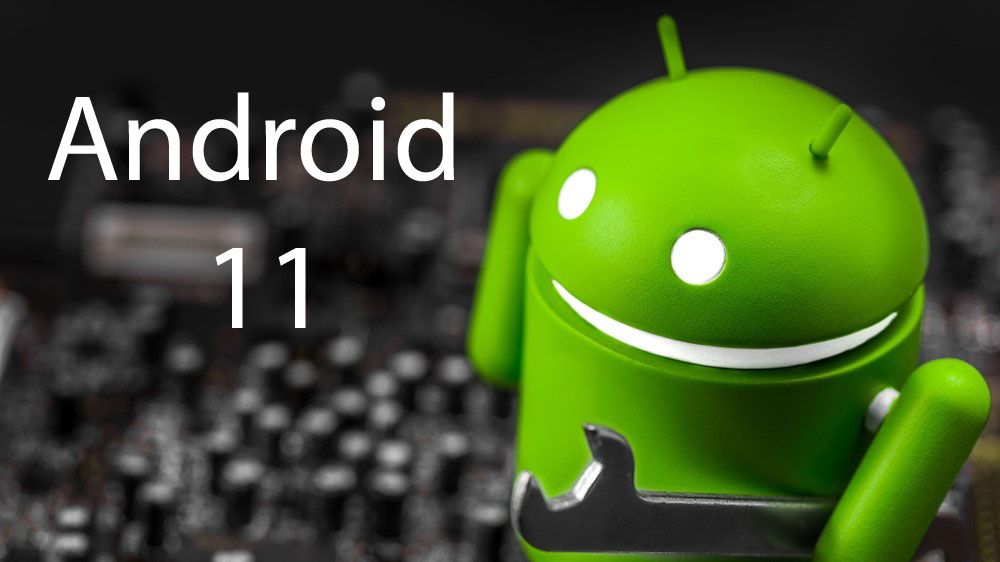 Android 11 is nearly finished, in fact it’s so close to being done that Google has found time to add an Easter egg to the latest beta (beta 3).

Tap it enough and a green dial will appear, which you can rotate to turn up to ten. Turn it down and back up a few times though and eventually it will go up to eleven, at which point a cat emoji will also appear at the bottom of the screen.

Once you’ve done that, head to the power menu and in the smart home controls section (which is a new feature of Android 11) tap on ‘See other apps’. That should then show you a ‘Cat controls’ option, and if you tap on that you’ll be able to access a ‘Water bubbler’, a ‘Food bowl’, and a ‘Toy’.

Activate all of those then simply wait, and soon you should get a notification that’s simply an image of a cat. You can tap on it to rename it, or you can drag it around the screen, and you can even share an image of it in other apps (such as in conversations).

Over time, other cats may arrive too, so you can essentially collect them, and when one arrives it will vibrate your phone in a way which – according to 9to5Google – can sound a lot like purring if you’re using a Pixel 4.

The latest Android 11 beta contains some other features too, including the new emoji that were announced earlier in the year, but it’s mostly bug fixes.

If you’re after the Easter egg or the emoji though there’s no real need to grab the beta, as we’re expecting the finished version of Android 11 to launch very soon, with leaks pointing to September.

This article originally appeared on https://www.techradar.com/uk/news/this-is-android-11s-secret-easter-egg 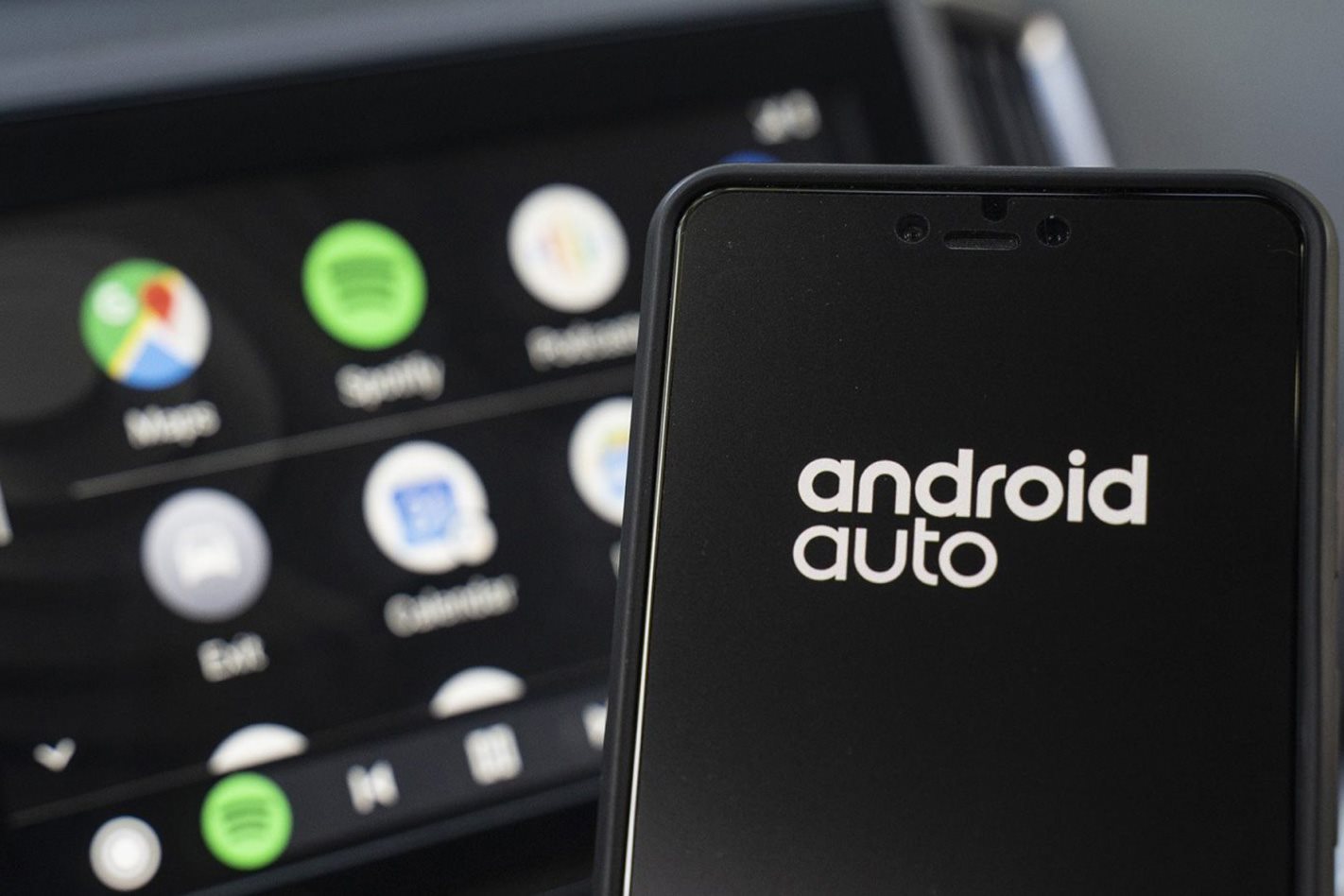